Help my perfect my build, any criticism is welcome

I’m not interested in gold and items drop anymore i just want a flor crushing build that doesn’t die a lot.
Soo this is my rouge set for max stealth and rest is dmg and set’s (probobly gona add the legendary affix for stealth procing soon) 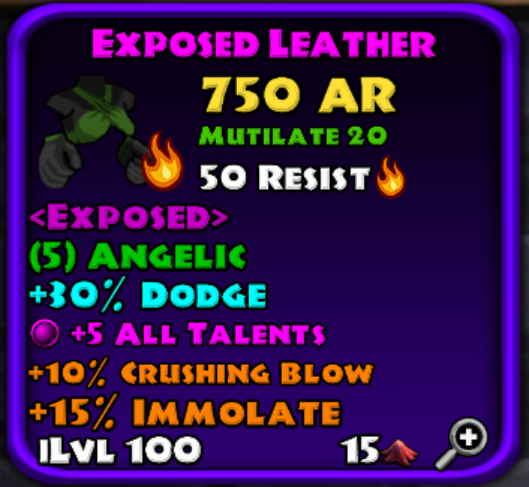 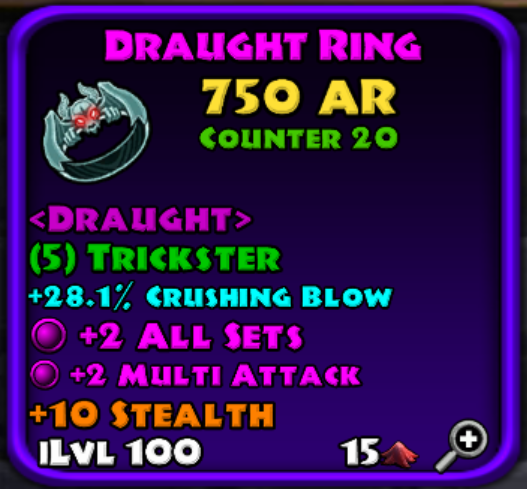 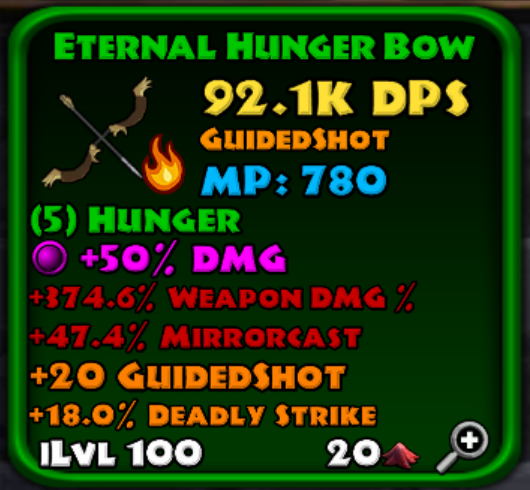 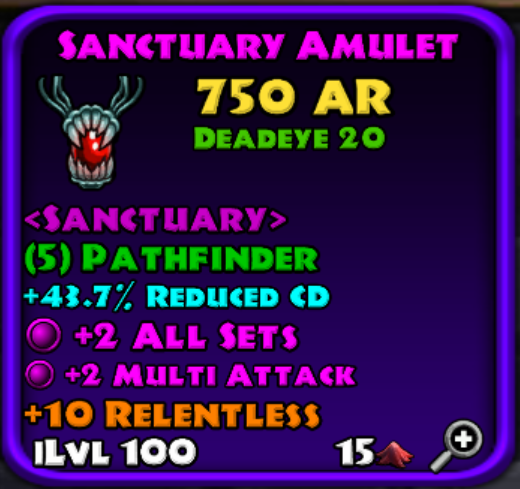 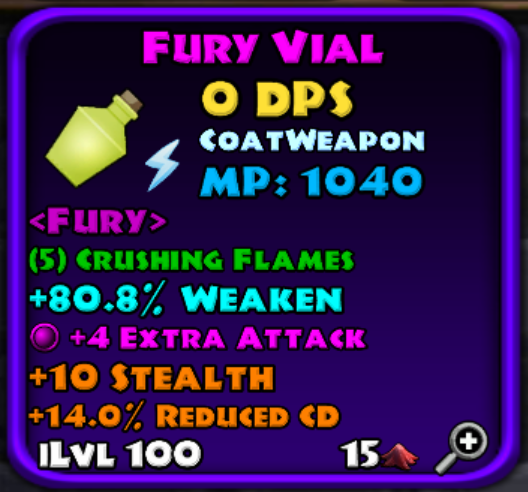 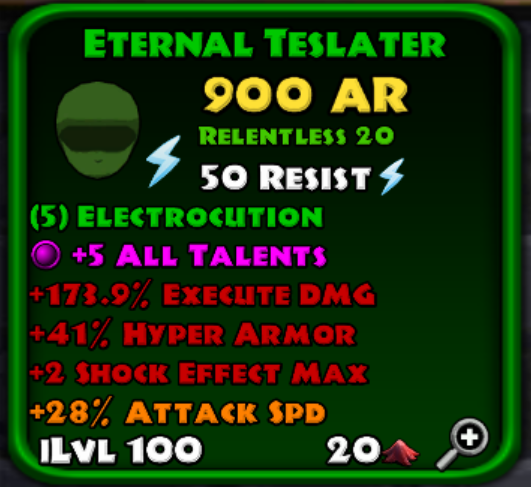 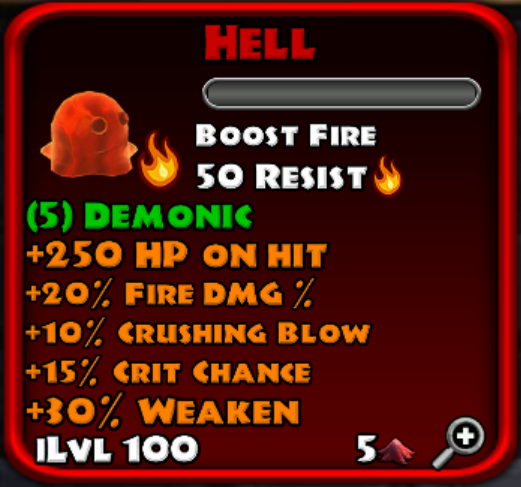 This is my “unkillable wizzard support” 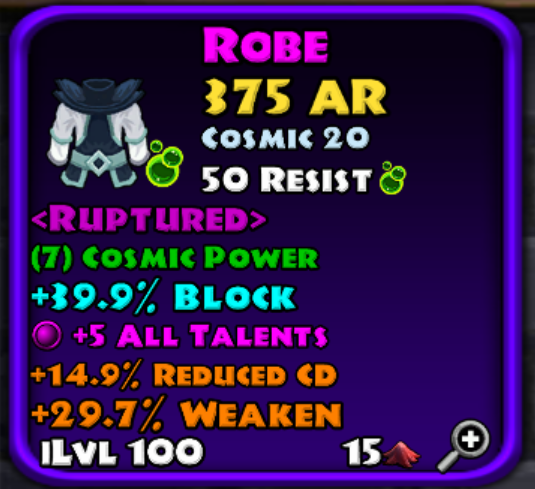 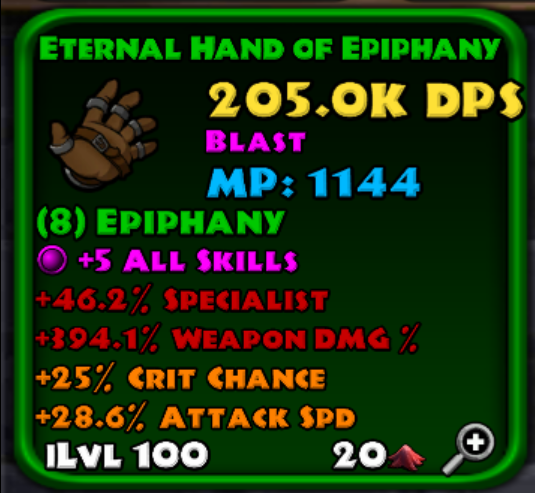 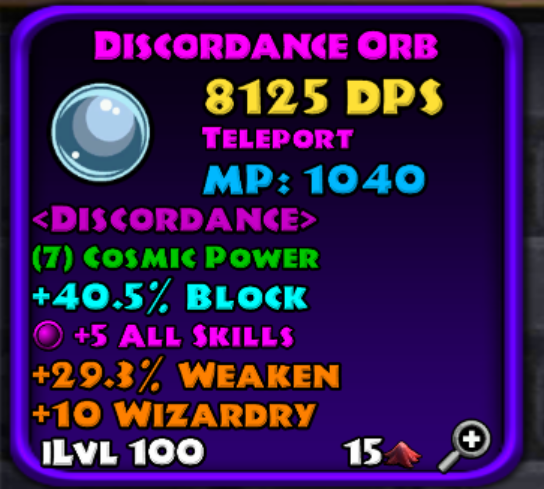 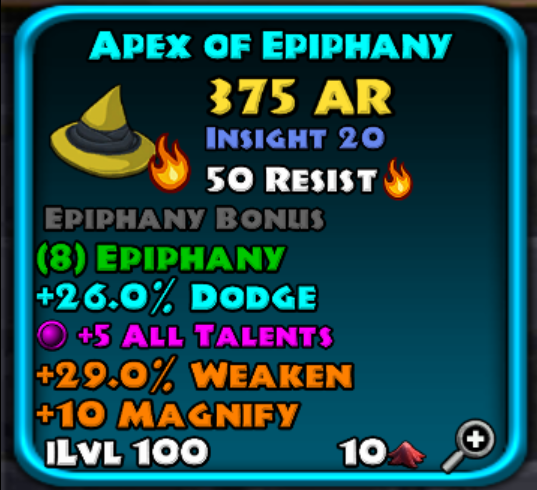 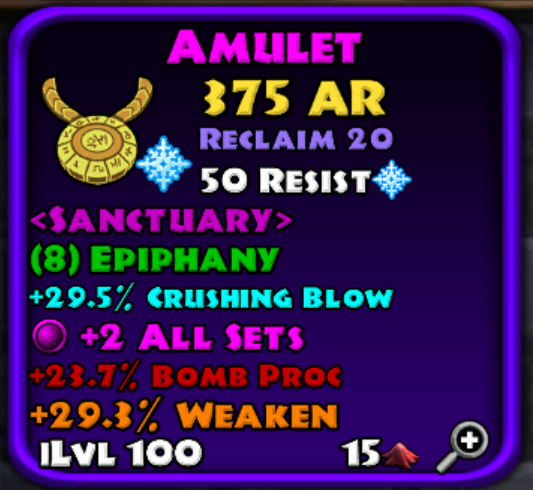 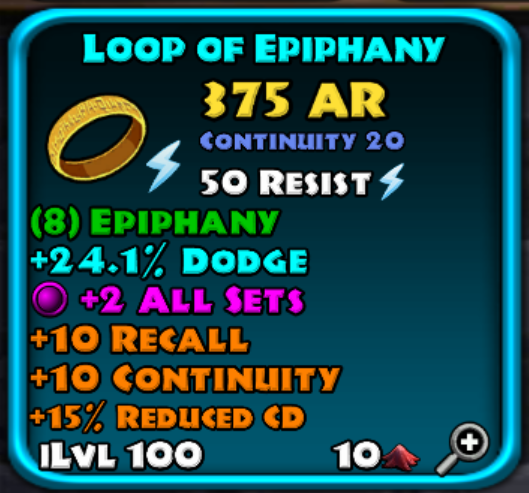 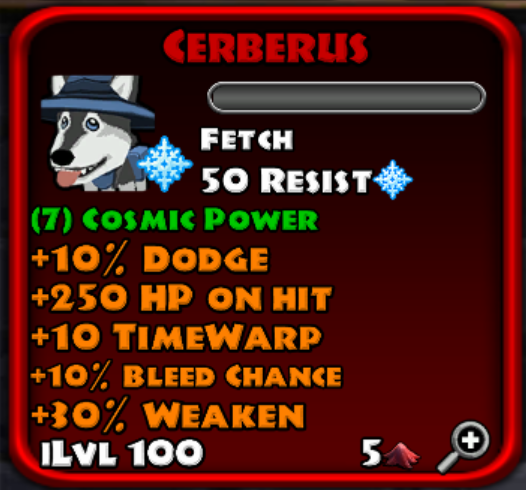 Interesting builds. I think they are good to go in general but I wonder why the extra cosmic powers for example. I don’t mind though because I like the uniqueness or something that has never been tried or shown before.

That ‘unkillable’ wizard is very much near unkillable . 84% block, 84% dodge combined me then other factors you could do such as smoke bombs. Btw Twister isn’t a projectile so yeah. Timewarp and cosmic power ably won’t affect twister but that’s fine since there are better methods to deal DMG for twister ATM. I don’t believe you can change the skill with Amber on Eternal Items still.

For rogue to get that huge Electrocution benefits, do you use shock offhand attack like smokebomb or so to make sure the debuffs are applied . As for the wizard using the Epiphany Gauntlet and you using arcane , I’d say use ascendant to add 62.5% reduce resists Debuff and to add all elemental attack power. Or even change wizard attack to shock to help rogue for Electrocution .

Heck even Epiphany (7) isn’t too bad since cap of dodge is still 81% and 81% block so 3% difference and smoke bomb still helps a great deal as well as just being hard to kill. Even Epiphany (6) isn’t too bad for it . Although I just realised that if you use Epiphany (8) you can have more than 200% weaken. In fact,you’d have a cap of 280% weaken instead of 200% although to be honest, you don’t have to worry too much since 180% is. Still alot. But if you want to on one character with Epiphany (8) for eg , that’s your opportunity to take advantage of it. Imagine it with Ascendant and how overkill it would be!

Even with Epiphany (5) or so , you can get 250% weaken cap instead of 200% which is still high and of course 75%+ dodge and block which is still a huge amount to be almost unkillable and the wizard doesn’t even have to stand there. Another feature would be 75% crushing blow cap instead of 60% xD.

I can understand cosmic power if it was something to do with mana though or if you thought twister was projectile but it isn’t .

Yes these builds could definitely work but improvements can help. Epiphany bonus though isn’t activated but can be activated easily by having 45% Attack speed as well as some extra from Haste Nature or epic affix somewhere and with Epiphany (5) or higher, you can actually feel the 75% attack speed and in discordance Twister, that can be very significant in the difference at damage and the speed of clearing enemies.
The improvements to save affix spaces for eg. I

The rogue is basically perfect as of the moment . It’s a weird setup but I guess it works. Since you use stealth though, I don’t think you’ll be able to do shock attack to even apply Electrocution but that execute DMG is still nice . The hunger bow choice is a great choice and many other choices are great choices. The wizard using shock Twisters can be fix to that if you want.

Nice choice with Trickster and as soon as I saw it , then I realised how you added shock debuffs . Sorry I missed that huge feature. Trickster in this case is a cool choice even if unnecessary.

The very high Attack speed with the Mainhand bow as well as Offhand Trickster Bow can definitely help with the difference of Crushing flames and shock attacks. Where’s your chestplate? Well with chestplate , use Skilled Mythic with bow to buff primary skill MH% of it so from 150% to nearly 2k MH% per super fast shot thanks to Multi Attack, Extra Attack, Skilled and 40 Hero points. Push the Limit Included for further salt to the enemies. Even without mutilate, Fletcher is justified with Hunger , Angelic and 60%+ Attack Speed even if you miss Mutilate and the attack speed will help crush enemies easier anyways.

Great job on the builds as it seems very well thought out at least on rogue and just as good on wizard but with even small improvements, this will skyrocket. It will already do great in high floor but it’s always good to add small or big improvement . I think @Teacup might have helped too but I’m not even sure.

Nah I gave him the math, I never gave him a build

The wiz is just there to spamm timewarps for the rogue, to bleed the enemys for the rapture debuff, to port and collect the gold, weaken ,and ofc to not die and to rehier the rouge.I do 1600 flors with easy but compear to the dps i see on other builds my rouge feels lastluster ty god crushing blows is busted for pve.

I like your comment but i have to get back to you later on that cause its hell typing on a phone.

Thanks for your commitment you have alot of valid points but i think i will stick to 8 epi and 7 comi, i hate the element change on ascent.Maby the comi will go down to 5 or 6 but i just dont see any good suppoer sets and i know twister dosnt work with timewarp its sad but my mage just spamms it for the easy bleed procks and weaken,i have yet to explor the full potential of the jasper crystal aswell.

I wanna test the mirror OH aswell for the 60% miss chance and i think i might give my rouge some epi set with jasper in the future aswell.

My rouge chesst is the 1st pic and i use expoused isnt it the same as skilled and dose it stack with rapture bleed debuff?

If you can remove one of my non green item sets from my rouge what will you pick?

Oh I forgot that Timewarp could affect any skill since it’s effectively a Debuff in this sense. Great choices but I’d there was one set to remove , I’d say maybe pathfinder to replace with hunger for more APS? Fletcher +Hunger+Angelic +60% attack speed or so is pretty brutal on enemies and crushing flames.

The high MH% arrows along with Timewarp is a great choice though and something I would have chose but the fact that you use Hirling to do it is even smarter and cooler.