I was wondering what your highest PvE floor is and what class/build you used to get there!
I used bow rogue and got here 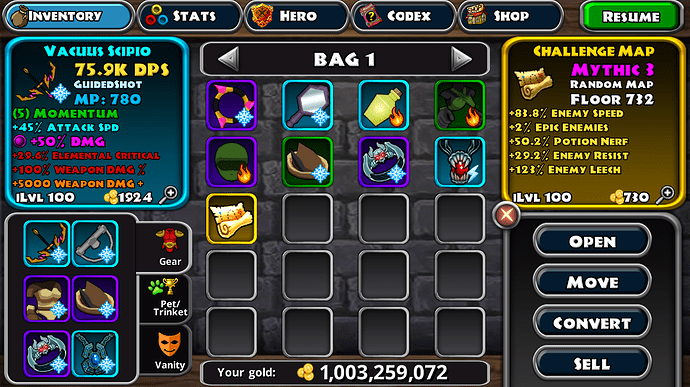 I’d like to focus on pvp more than floor grinding

I got to rank 1 a few times but then i took a break from dq, now lohko isn’t as viable as it used to be

Nice bow o.o can you show rest off ur gear please

Im 370 ep8 with an unfinished flintlockbuild 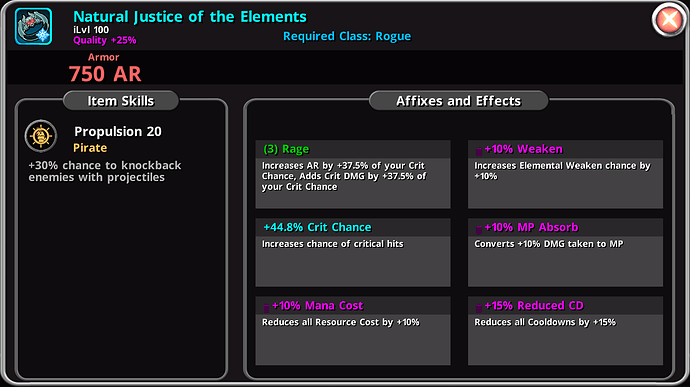 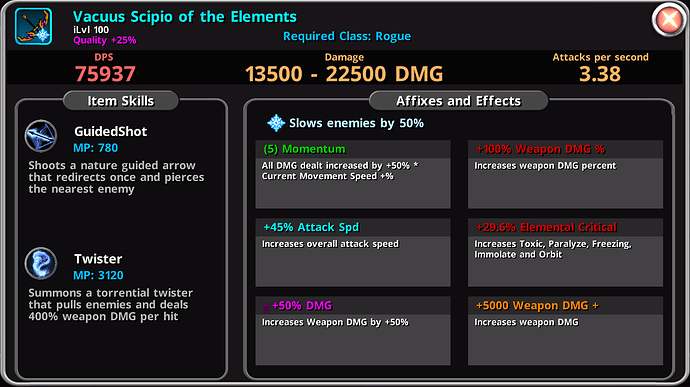 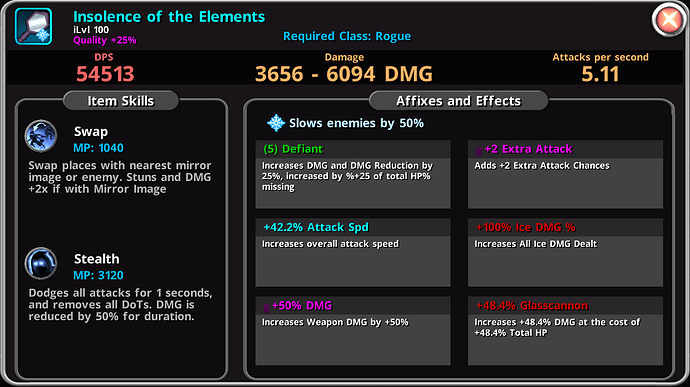 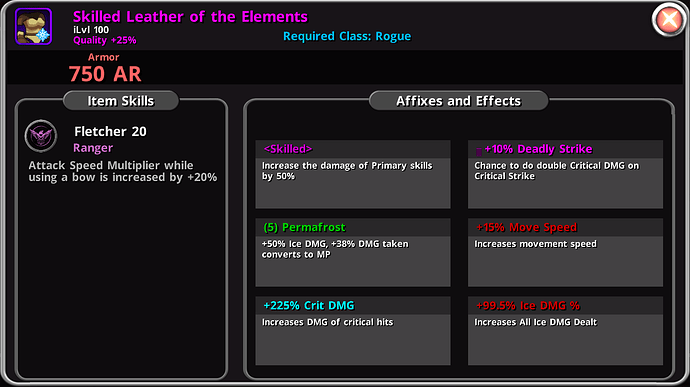 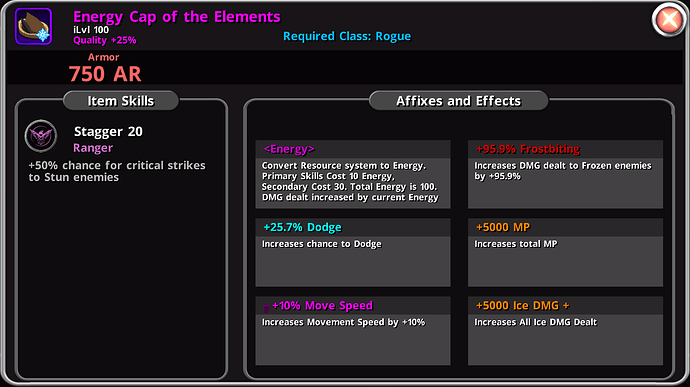 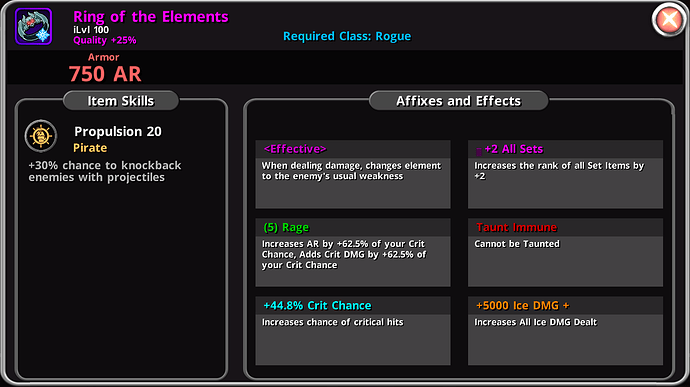 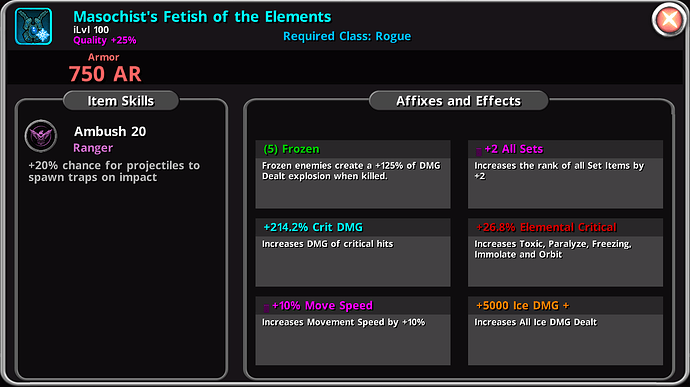 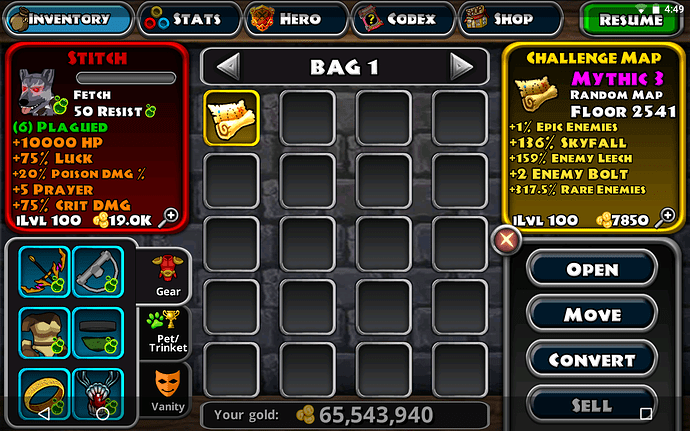 Skyfall is worst especially in that so high floor

Thats Heaven dude is that Reduced Cooldown and cast every cooldown finishes or it is Passive Stealth ?

@swens915 I won’t be for now it currently abuses a bug that allows for insane clear speeds I will show it off post patch though!

That’s crazy I think my highest floor is 210 lol