I implore the developers to please increase the drop rate on crystals , mythstones and legends. Sometimes when i see people on youtube easily having 99 high level crystal tier and needlesslt wasting it on low level items. Frankly speaking im drooled and i know they arent legit. Im at a loss for words now . It would be godsent if you guys could boost up the drop rates and could potentially stop those hackers from appearing

Just farm. Have you ever played Borderlands 2 or Diablo 3? Those games have horrible drop rates. DQ actually has fairly awesome drop rates.

You just have to find the right farming methods. I’m currently working on 99 rubies. Everything up that point is at 99+. Sane with Quest. Just gotta farm farm farm. FarmQuest.

@Skaul makes a great point. Wouldn’t be a very fun game if you could easily obtain the best gear stones & crystals after only a few hours of play. I like a game that has a nice balance of difficulty & elite drops. Love the sense of accomplishment and excitement when elite gear starts dropping.

Here’s a great place to start your plan to get those elite drops.

The long awaited (for me, at least) guide to many things Dungeon Quest has now arrived! You can obtain this guide in many colors, including: Black. * Phone, game, and batteries sold separately Greetings, and welcome to SHTT**, the thread meant for all (many) of your Dungeon Quest-related questions and ponderings. ** I originally wanted to switch tips with important. Think about it. To kick things off, I will begin with... LEVELING TIPS There are multiple factors that are integral to t…

Big point made here. I remember the days of the D2 ladder craze and d2jsp forum crawling seeing if there was any way to find those highly valued drops. Tbh I would have found more if I looked more for the item than I did looking for a way to find it quicker. The RNG pendulum swings both ways , although sometimes it takes a while to swing back to the side of favor, don’t let it discourage you. Overcome with sheer gameplay hours. That’s the absolute most effective way of increasing drops after maxing out your gear. This game has been wayyyyyyy more generous with the drops than any of the other games I’ve played. If it was any higher I think the gameplay would become boring very quickly. I think you should farm pvp. I know it sounds funny but I have about 75 chest right now. What I do is get high as I can in the leaderboards then put on my defender gear. It will win about 50% of the time. So I win chest while I’m also falling in the ranks. Then I work my way up with my attack gear. And grab a bunch of chest that way too. Then repeat the process. I always watch the adds to increase the rarity of the chest and to support the Devs. It’s a win win

. Then I combine chests and wait till I’m on a really high level. Wear my farming gear. And convert to either legend or eternal and hope for the best. So far I’ve done extremely well with this. Also max out your crystalline set affix and farm floor 150 maps with pack size affix. You’ll be rolling in da crystals in no time 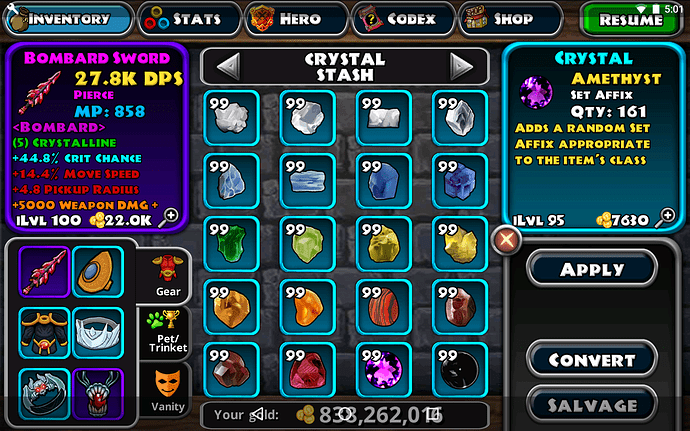 Lol what kind of build template are you looking for 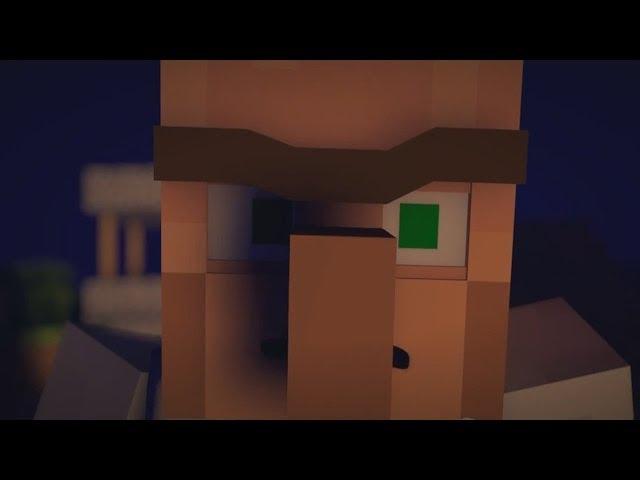 The problem is not the game but it’s you 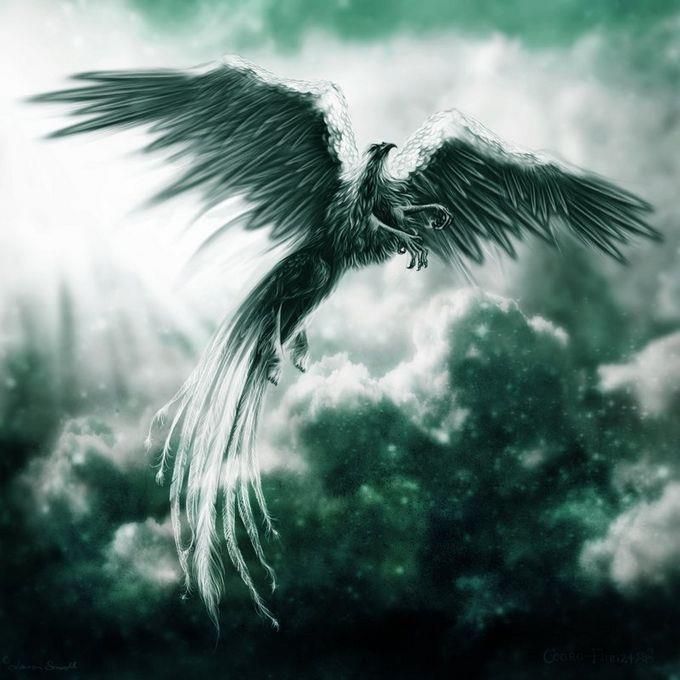 heheheh^ that’s the longest sax song in the world lmao

No that’s just me every time I say anything =P

this is me anytime someone asks what we should do today

Hmmm seems like an entirely bad suggestion. Can mods help close this thread thank you