How does Damage Prevent work in PVP?

I am curious in learning how DMG prevented works and is calculated in PvP, it’s pretty furustrating not knowing what it is, healing ok I understand, and there are some ways to counter it, but DMg prevent… Furustrating.

It’s probably DMG reduction (skullshield, shieldwall, permafrost, etc.) (more likely) and evasion (block & dodge) (less likely). If you have faced someone doing 2M DMG reduction, it’s probably someone at first choice.
I don’t know if healing counts as DMG prevented, since there is a tab about healing, so…

Damage prevented shows how much of your full damage is prevented from damage Reduction affixes and that even includes Manashield.

Please explain this thing. Its not immortal 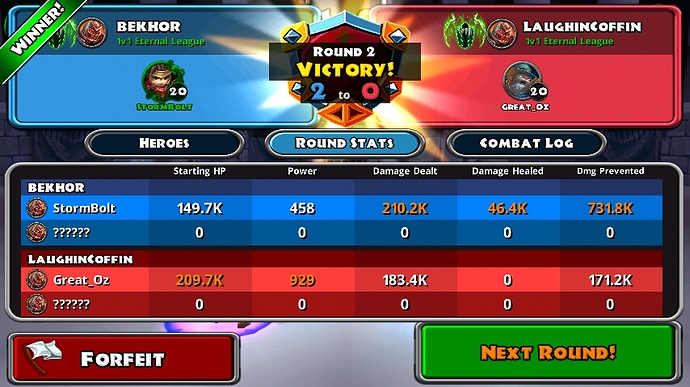 Thank you guys for your replies.

So your laughing coffin!!! Lmao!! Hahaha need 2300+ power to defeat you hahahahah

Bekhor is my IGN my friend

I just laugh at LaughingCoffin waiting to die.

I just got discover something yesterday about preventing too much dmg.

My only problem is when I face Immortal Build. I need to draw 20 Rounds before I can kill them. My build can prevent high dmg but can’t deal very high dmg.

perseverance and reflect dmg is good in preventing dmg? or what else?

40% perseverance can reduce 40% dot damage which is extremely powerful against fire dot and poison dot as well as bleed dot. Even more so with blistering dot which is bleed dot that deals damage from the fire dot.

That means if you have 50% damage Reduction and someone attack you with fire attack and dot , the dot will be reduced by another 20% so 70% damage reduced from dots. If it’s blistering , that’s like around nearly 100% damage Reduction of the fire bleed or 90% range or 80%. Very high reduced damage and you can have 80% Perseverance or more which means you can be almost totally immune to dot damage.

That’s why pretty much everybody uses shock as their main attack in arena and some use Ice.