How many Eternal heroes

Just got my third Eternal hero 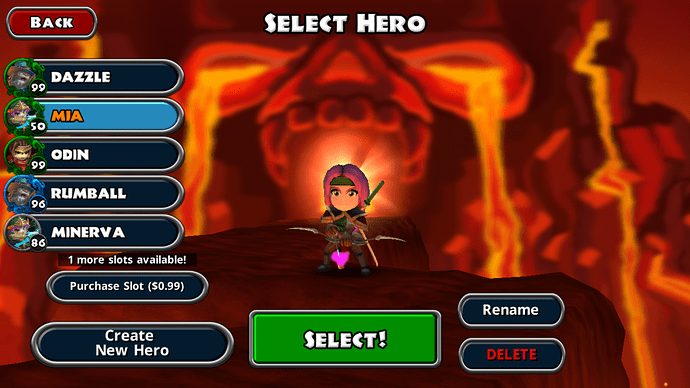 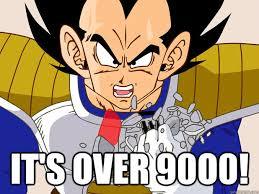 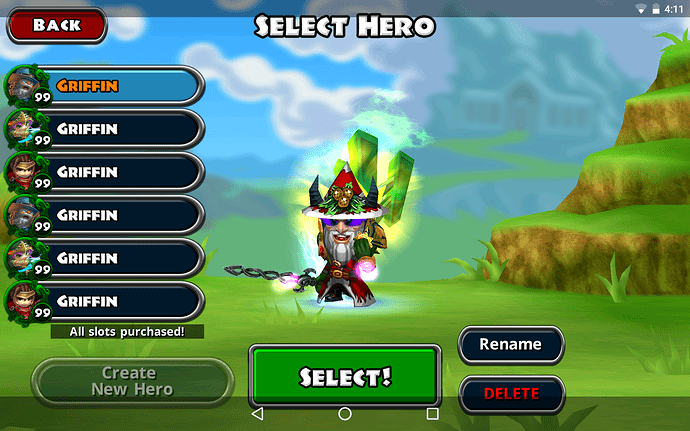 @f00kee @CuzegSpiked @Eater I guess it depends on how we want to play DQ then, if one doesn’t have Eternal heroes. Your answers are interesting because you’re all pro players here yet your answer is zero.

May I ask why? Really no plans to get to Eternal? Is farming PvE/PvP the life already? Am I missing a trend or something?

Eternal hero’s generally are underpowered in farming and for highest possible DPS builds (unless you want to cheat and edit the eternals). I could have easily made at least a decent eternal hero but that’s all I can do with eternals. I do use 1 eternal item in my farming gear though (epiphany hat).

@Griffin ftw though. Also, I wouldn’t consider myself “pro” but thanks anyway. I played a year and learnt a lot that’s true. I appreciate the compliment @ralfh though.

It’s a good accomplishment, and like you said, I guess preference in the way we want to play DQ. As for me, I just dont see much benefit in getting the 5th and 6th ascension perks much less have it in many characters. I only need to have dealer perk on my hireling to get more gold from loots.

It would be a nice thing to accomplish, maybe someday…mybe

I thought so too hehe I got confused on the hero then mentioning items, DPS

Lol yup the confusion is real on the first read through