How many people play dungeon quest?

Does anyone know the statistics ?

I would love to know such statistic

Well I’m not honestly sure how many people , including off the forums . I was always curious too.

Yes there are 5 million downloads in play store. There’s also quite a bit of downloads in Chinese DQ and App store and Amazon.

Around 8300+ users in forums alone. A lot of people in Facebook dq too and overall.

Still, I don’t know any statistics behind how many people play for eg. The forum users is countable since there’s a table showing users that joined and active users in about page . Also it tells you the number in users page who joined forums.

Great question!. The amount of people playing varies based on several factors:

Hopefully this gives you some insight to how many players have tried our game! DQ is primarily a single player game and we are very proud of what we have accomplished with this game. We hope our current players enjoy our new game and that we are able to pull even more players to play our game to enjoy all the hard work we are pouring into multiplayer and gameplay features.

We have a Halloween update (free vanity items) that will be out this week,

This is the only thing that I remember. 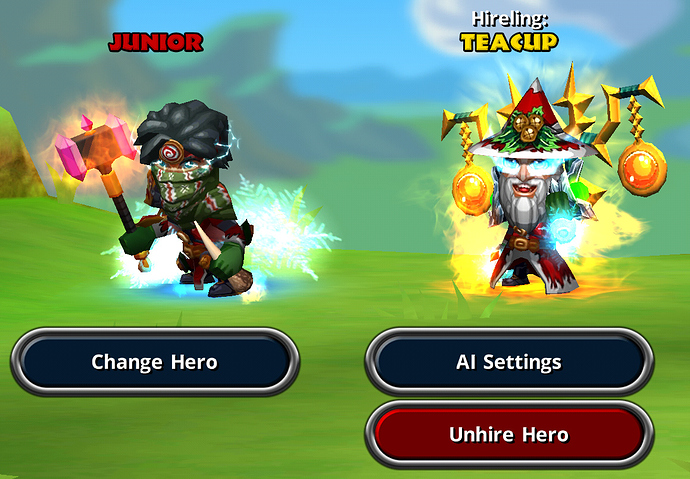 A lot I guess

Is the new game going to be an role playing game ?

I remember coming to forums and that after Battle Arena first came. I did play DQ way before it but I actively played after battle arena came out.

A) we should be expecting a patch soon?

B) are these vanity items only obtainable in arena?

Yes, this week.
No, they are free for everyone who plays the week of halloween.

We hope our current players enjoy our new game