How to get an ASSASSIN BLADES

I am a Chinese, English is not very good, thanks to answer me.
I want to get an ASSASSIN BLADES. I LOVE THE GAME.
THANK

The rogue carried it on his back.

At vanity there is only assassin pack for rouge

Assassin glow the green one can buy using gold

But I didn’t see ASSASSIN BLADES.

Wait, I’m looking for a picture 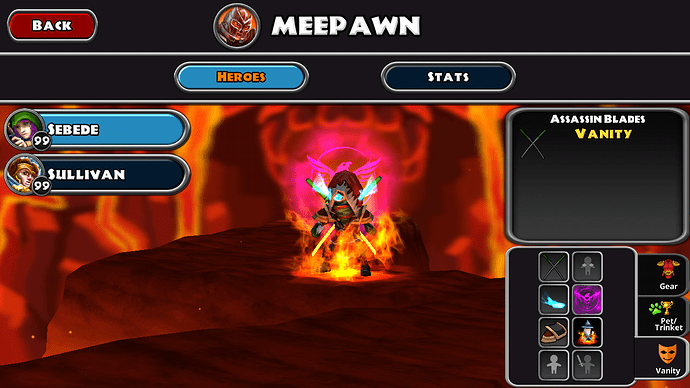 Ops you can get that when your at eternal league sir

You get that from eternal league arena

Thank you so much,This problem troubled me for a long time.
thanks

You can get to eternal on any character and it unlocks the vanity for every character type you have. 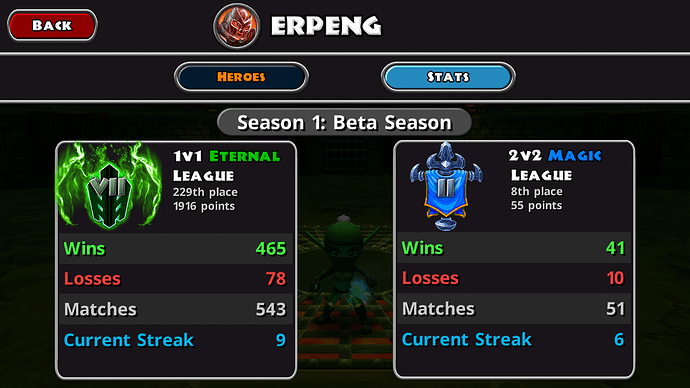 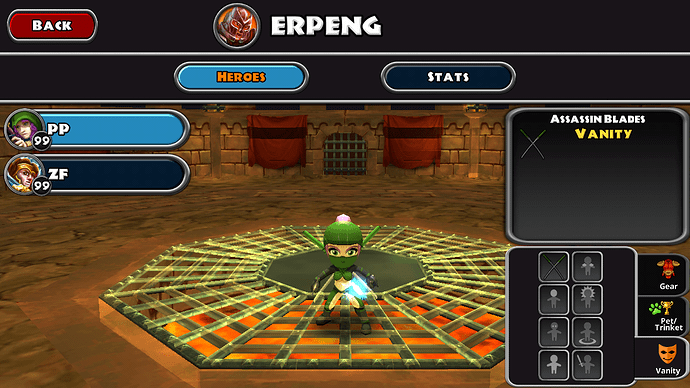 Grats! That was fast.