I need some build help

So ive been playing maybe a month or so and i have quit a few eternals but still no solid build. Im just gonna pop a few items on here and see if you fellas can help me build around it. 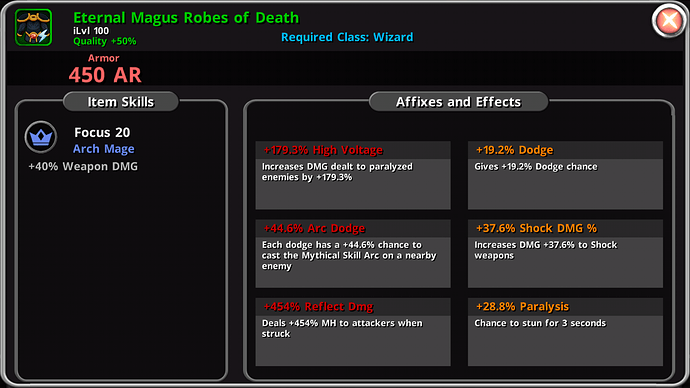 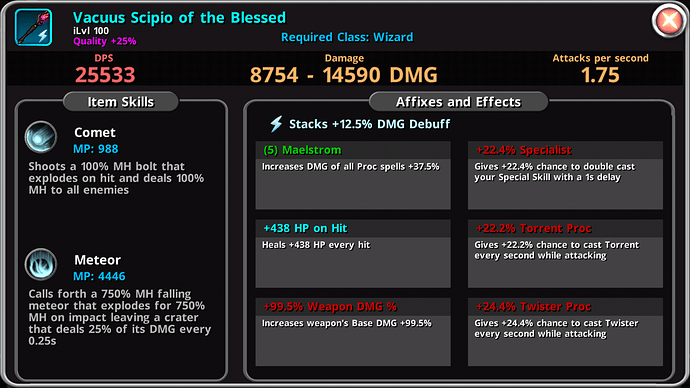 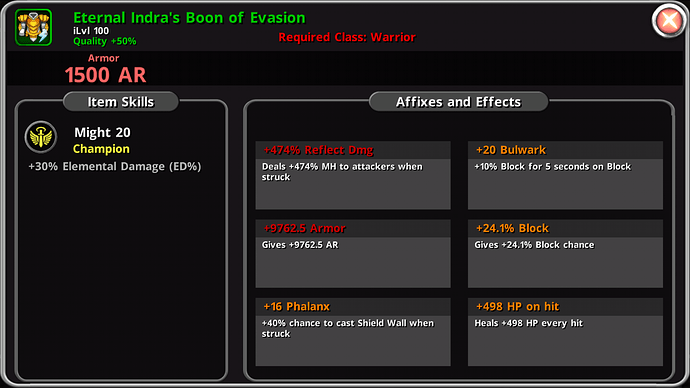 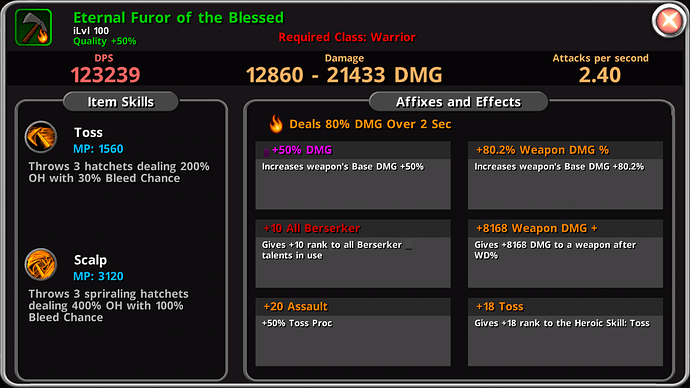 Ooooo i just found this pretty girl what can i do with this??? 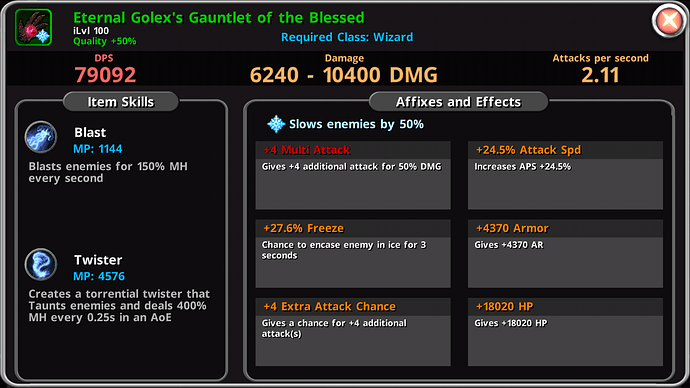 Blast now has a wider spread when using Multi Attack"

This build will give you some ideas of how to use blast. I realize it’s an advanced build but still can learn from it.

Yes it is, First of all orb special skill deal 200% WD, blast deal 150% damage. With 20 heroic on orb skill +100% damage, the damage for normal special orb will be 400%, while using discordance, the damage between orb and blast are swapped, mean orb deal 150% damage, with 20 heroic on orb, +100% damage, orb damage now are 300%, discordance effect, each multi attack grand +50% damage on special considering that become primary, with +2 multi attack, it boost orb damage by 100%, mean my orb damag…

This is probably the best guide for a first character build. Lots of peeps like it.

this is in no way meant to represent an endgame buil…