I see Immortal people, ... all the time!

Ever feel like every other opponent in pvp is playing Immortal build? Well I have. I was forfeting those matches since they are hard to kill with my current setup and take forever to try but found that I was having a hard time advancing back to tier 1. So I decided to do some tracking to see if I was just going crazy. I tracked 26 matches, about 18 were tier 2 and the others were tier 1 matches. I also decided to put up a fight vs immortals and was able to meek out a few wins vs them.

12 of the 26 matches were vs the Immortal trio of jsw, mandelbrot and mr scooty. I probably forfeited 10 matches to each of them today before I started tracking. Idid encounter another semi Immortal build but I was able to kill him in 4 rounds so not really an Immortal build I guess. If you count him that is exactly 50% of the matches being vs immortals and if not that is still 46% vs the Immortal trio.

In short, learn to deal with Immortal builds or you won’t be climbing the pvp mountain anytime soon. 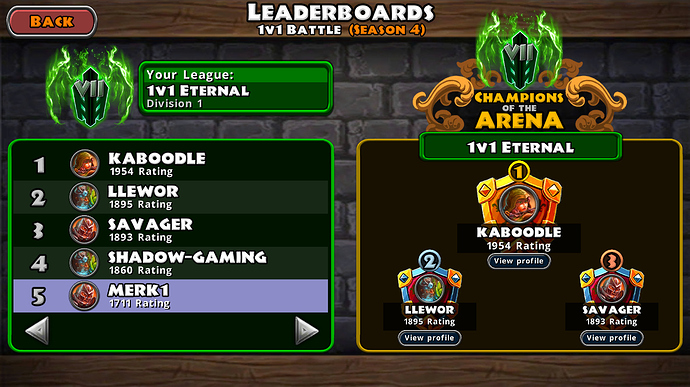 Bekhor is my name.

What Character did you face on me? The Wizard or the Warrior one? 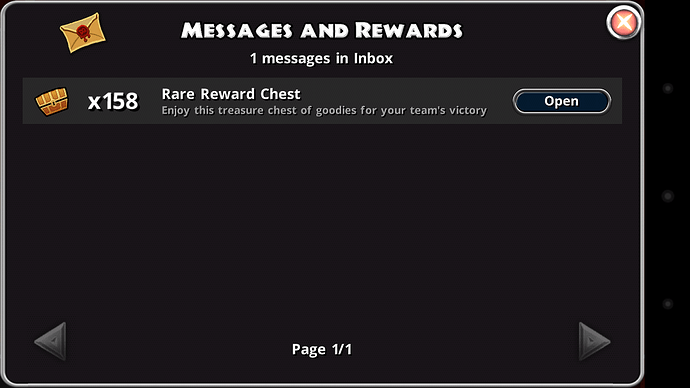 Yeah lol. If only they were better chests. Its still cool to be awarded away chests but they just don’t feel that valuable or that good. Just a sign of how good your A.I is, which isn’t wrong.

Can’t remember, I only got to face you once out of the last 75 matches…

If you were Immortal build…

Hopefully you face my Warrior. You gonna enjoy it.

I’ll gladly face anything besides immortals. Win or lose it’s over quick. 8 ties vs immortals just to get a 50 50 chance to win is not fun.

At least they bring up the point of the flaws of how tanky you can be in game. Arena has been tanky for too long and immortal is a point to really prove that.

Coincidently you were my last match before taking first place. No chest for you this time bro 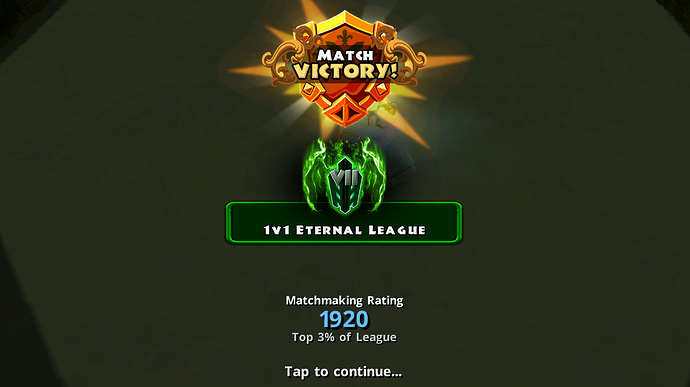 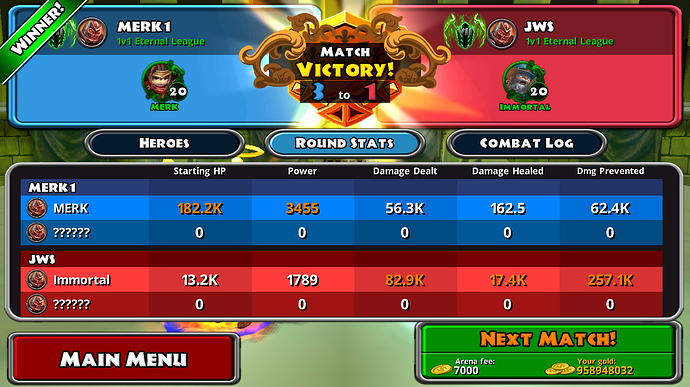 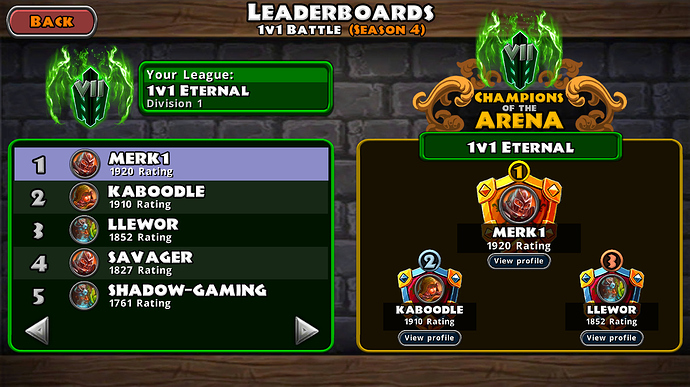 Three should be enough. I do not plan to place any of those builds into the arena for the next season.