I Wonder how to build wiz high hp with high dmg on pvp?

Any one can give me a clue? Or share your build

Use Fauns Gift with luck to increase HP and resists. Also, use things like plagued , maybe battle mage and add as much HP possible. Also add some resist from crystal affix or Mythstone as well as some AR.

1 million HP in campaign is like 20k Hp in PvP and that isn’t so hard to achieve. 4 million HP is like 80k up in PvP (I know from fortune Bringer build).

To add damage, using flat 5k ED (1040 ED in PvP) will do a good boost to it. Also increasing power in stat points can affect damage ,hp or mana. Also, you can use affixes like push the limit, maybe barbarian of glass cannon (either depending on build or both even).

Mythics I could recommend are cosmic orb as that has high Dmg per tick or so. Chest mythics such as brutal for deadly strikes, exposed if you use projectiles, etc. You can also use sanctuary to revive from death and resource mythics such as Discordance, Equivalence, blood magic, etc.

For crits, you can use coat proc or crit chance and crit dmg to go with it. Deadly strikes can help somewhat too. Weaken if you want to weaken the tank builds with resists.

Now I haven’t been in PvP for a long time but I do have some idea. I am planning to try and make a super frustrating tank build after all and see if it can match the frustration build or even beat it. Main reason is because I want a solid AI defense and attack.

@CuzegSpiked i in counter solid ai in 1st division, its a mage name crush_ko_si_pat. Have 330k hp with high dmg lol…

How high damage? Also, that’s a lot of HP but cool.

Oh ok. My rogue has 931 power and I was surprised I gained such power and she’s not even ready for PvP. I guess I know what to do for my return to PvP.

@tdaniel check the account of this guy. Specially his ete pet slime with plagued set.

Screenshot not there. My phone can’t detect it. 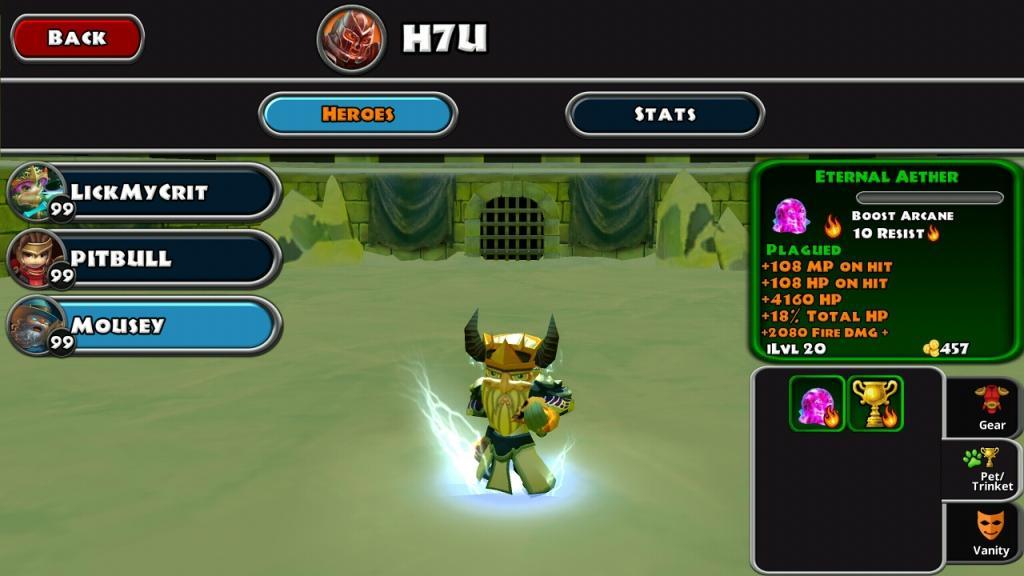 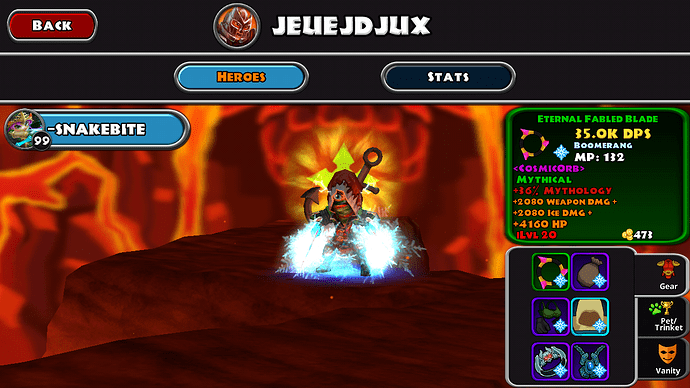 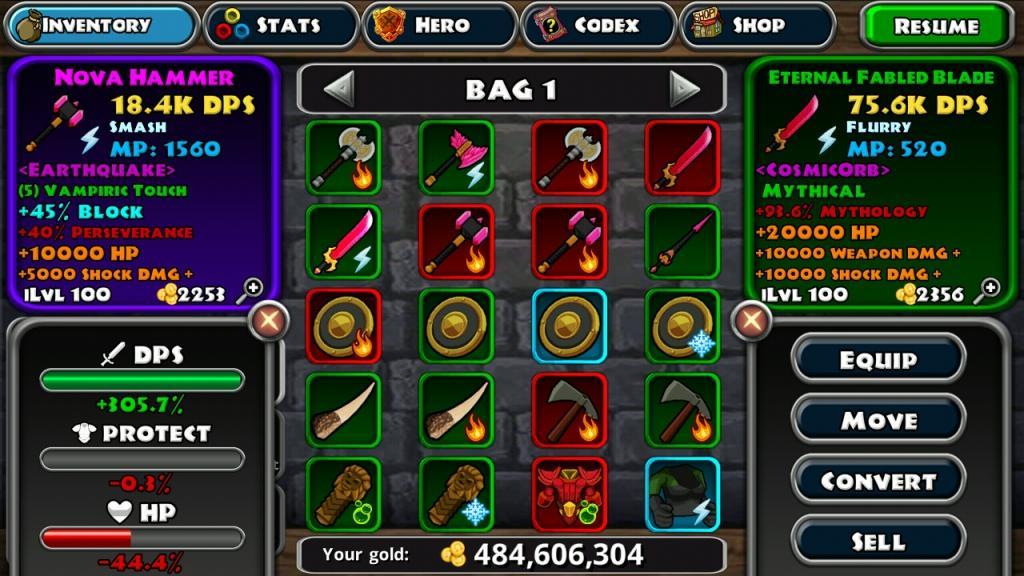 BTW. don’t get mad if someone report your account. Battle Arena for legit players only.