How is that done ?
Ive seen a few where they are the same and when clicking to view stats, it only shows 1 hero.

Hey! Could you give an example please? 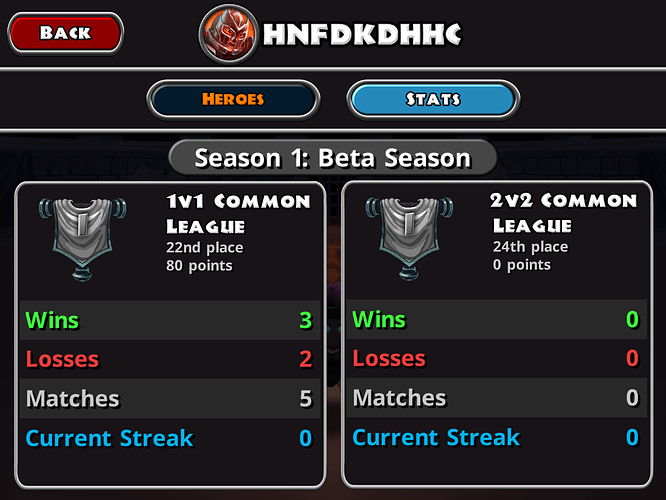 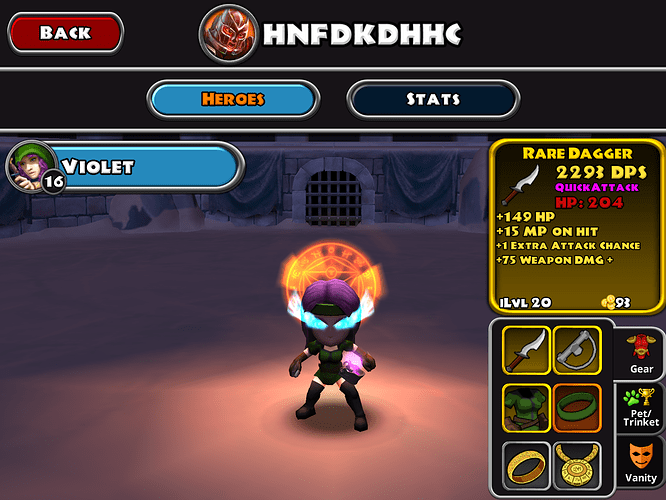 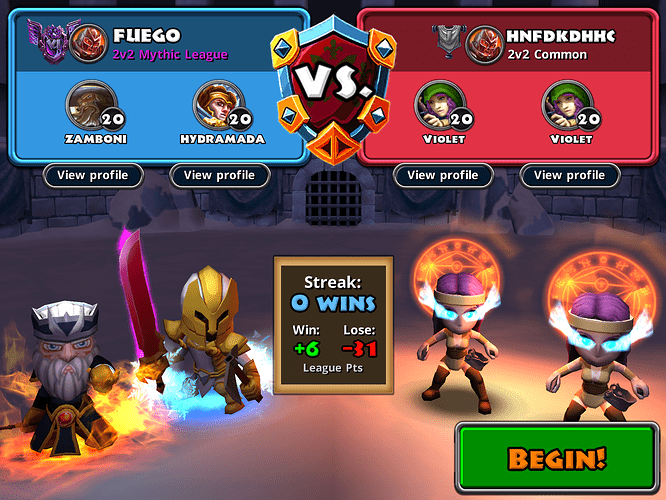 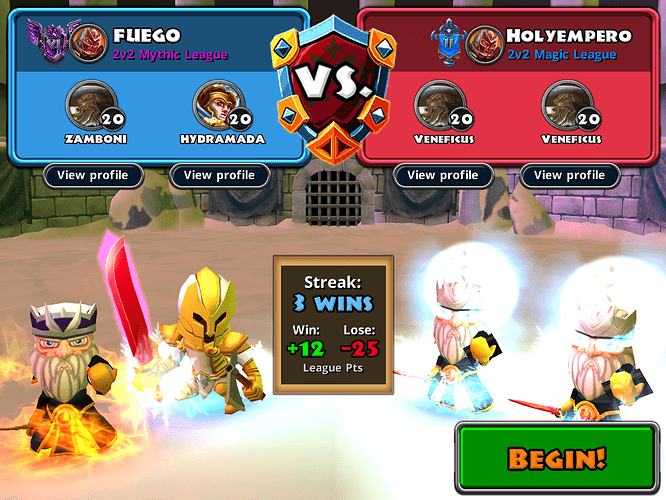 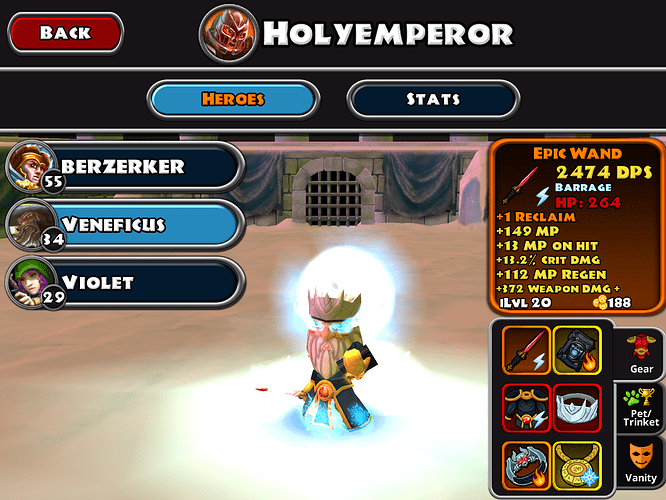 Do they both do exactly the same actions? Also this could be a glitch that not many people know about or it could be someone just using a very similar hero but the second one isnt showing on the characters menu thing

It’s a known bug. It will get fixed soon. Thanks for the bug report.

They do same actions, so easy to bait sometimes

Ive Lost a few to those teams.

Hmm, i wonder what would happennif i applied this glitch to my build​:smiling_imp:

i already reported this bug to refia,
@Refia remember? when i report that hire ling and playing 2v2 with just 1 character?

(i mean hire your own character)