After years of playing, I’ve decided to focus more on PvP but I really don’t know how PvP works and it seems like it is harder to make a PvP build than PvE. Could anyone please help me?

I think,build for pve hardest than pvp

PvE is much easier than PvP. Building a PvE like floor hiking or farming build is cozy thing because you will just need a simple affix intended to your needs while PvP is difficult because you will need to consider the sets and affix to multiply the affix itself in your builds

No. Its easier to craft different build on the pve.

@iSynergy Theres a lot of build posted in this forum just search it. Hope you will not get banned.

On this forum there is the traditional tank build for wizard with skullshield and “All resist” optimisation and blood damage with scalp. There is the traditional one shot build with guns, or wand where you cumulate Epiphany bonus, Electrified bonus, and all your “push the limit” and “glasscanon” affixe and “hight voltage”.

Or you Can look my topics and play fire, with his quality and his weakness

Bleed DoT is useless for a tank opponent Mr. Deathbro but in a non tank build toon will be a painful one

I like your summoner build but you forgot to include the helmet that’s why I haven’t started crafting it.

Yeah right. Making PvE builds is much easier. I still don’t have any idea on what to make in PvP. 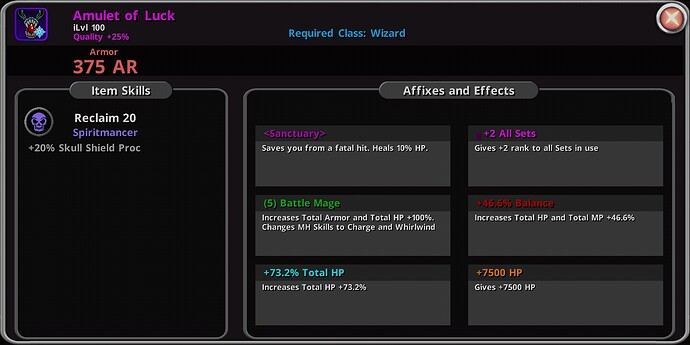 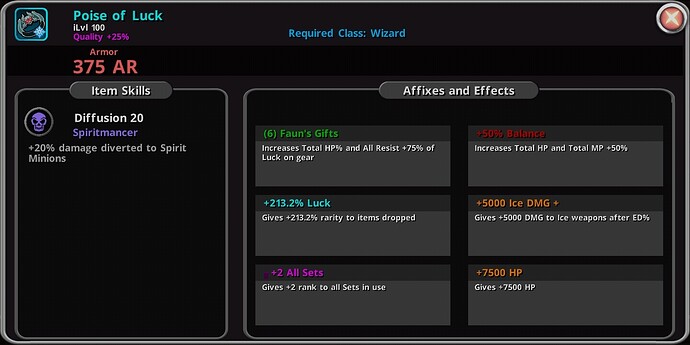 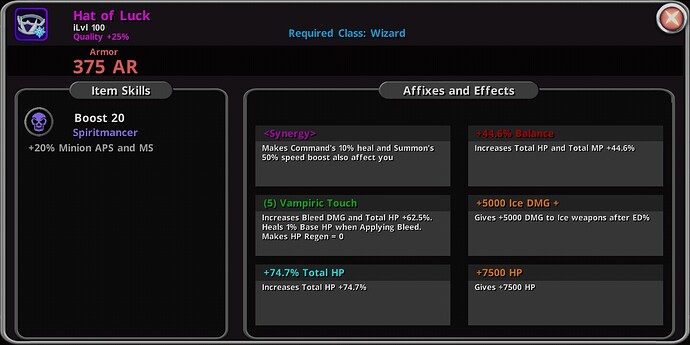 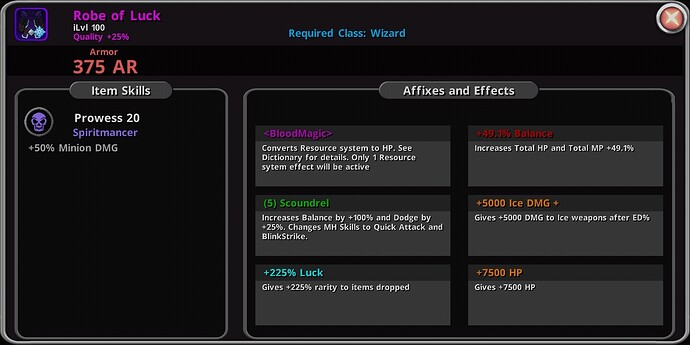 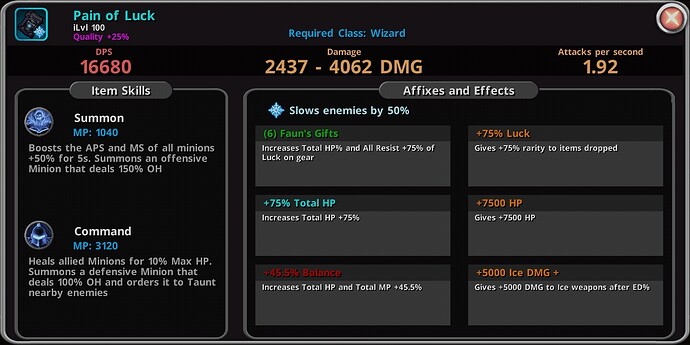 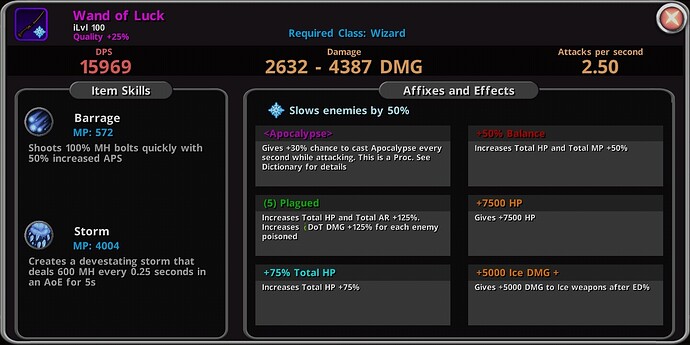 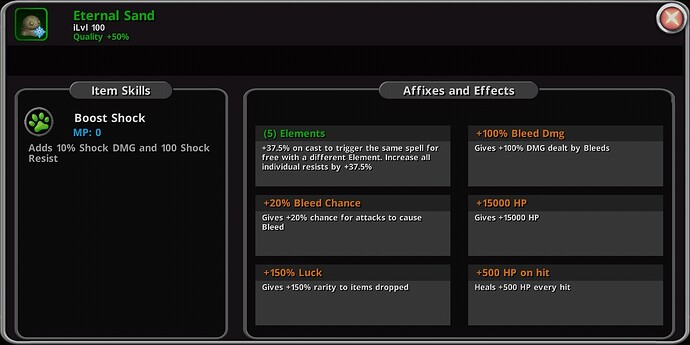 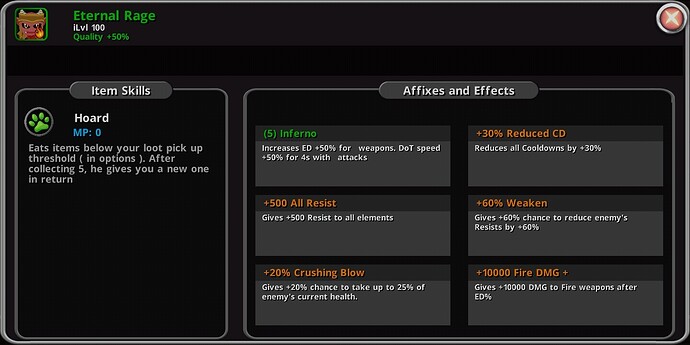 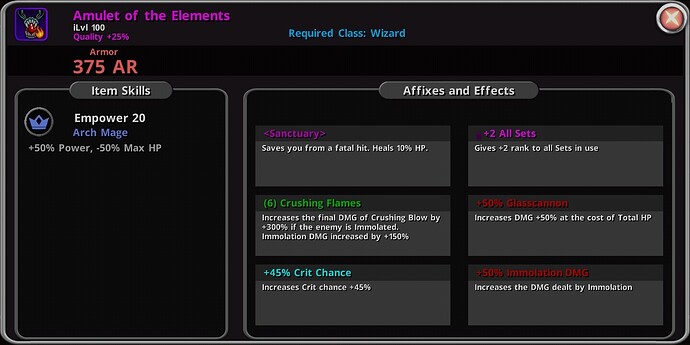 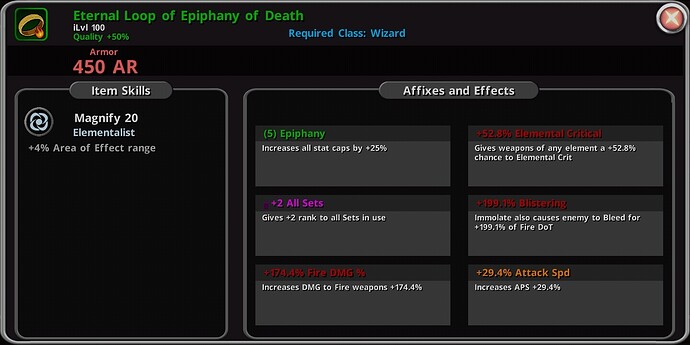 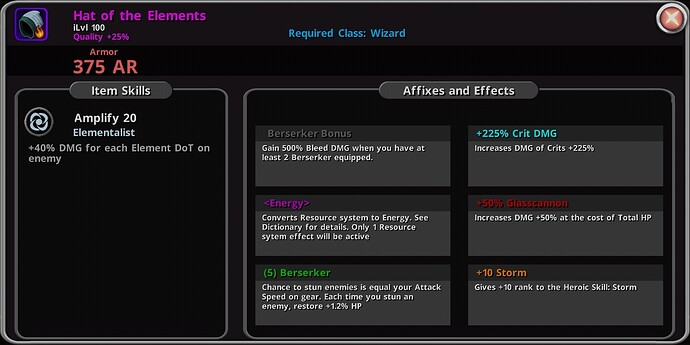 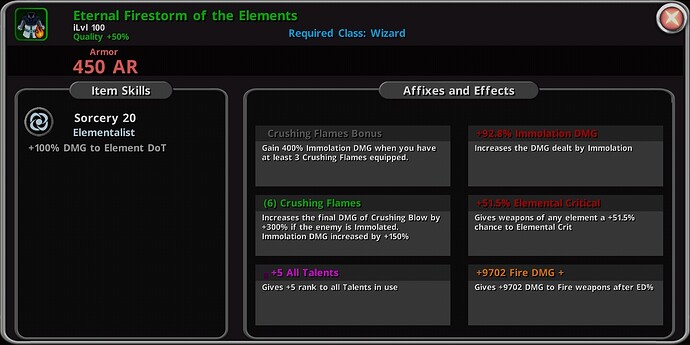 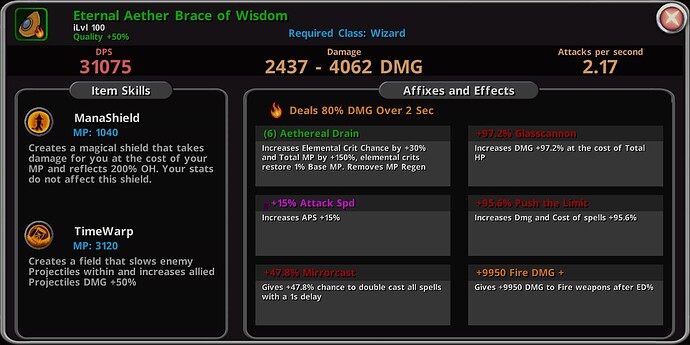 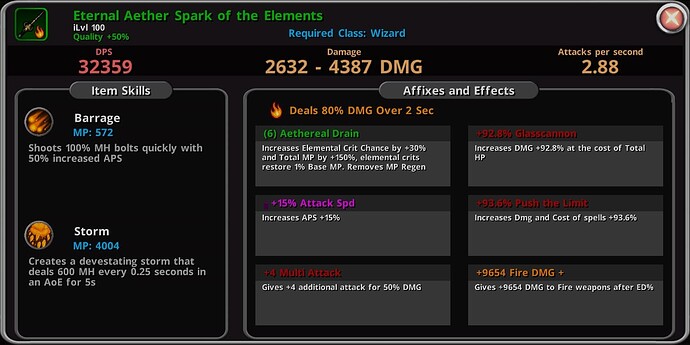 Thank you so much for sharing it. Is the summoner one also good in 1v1 because Idon’t seem to like 2v2?

My summoner build is good against wand and guns but weak against other tank because they have more power than me and After 10 or 12 round, they Can kill me with one scalp

It’s a build to run in front of squishy enemy.

The second il a build to destroy the tanks. One Storm and they all die. But this fire build is weak against guns and wand. You Can Switch your main hero on 1v1 to kill your next enemy After knowing their fighting style