Hi guys! I have already reworked my build. This build is not for newbies cuz of crystal and mythics needed. Anyway this is the end build, hoping you like it guys! Hoorah!

Build Specifics
PROs: Great for fun and farming both maintoon and hireling with decent DPS on M3 up to 1k
CONs: Not much of a DMG Build; Needs lots of Crystals and Mythics 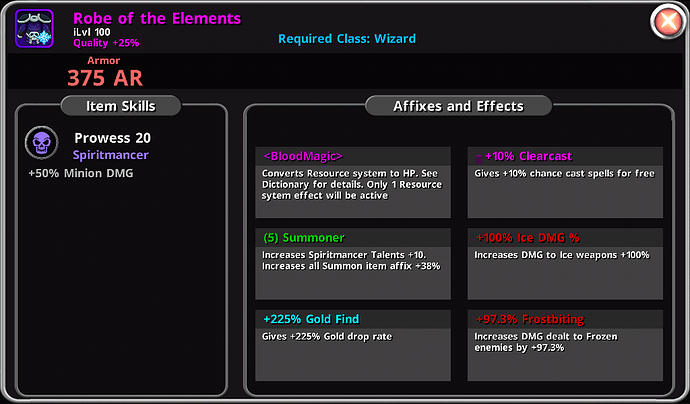 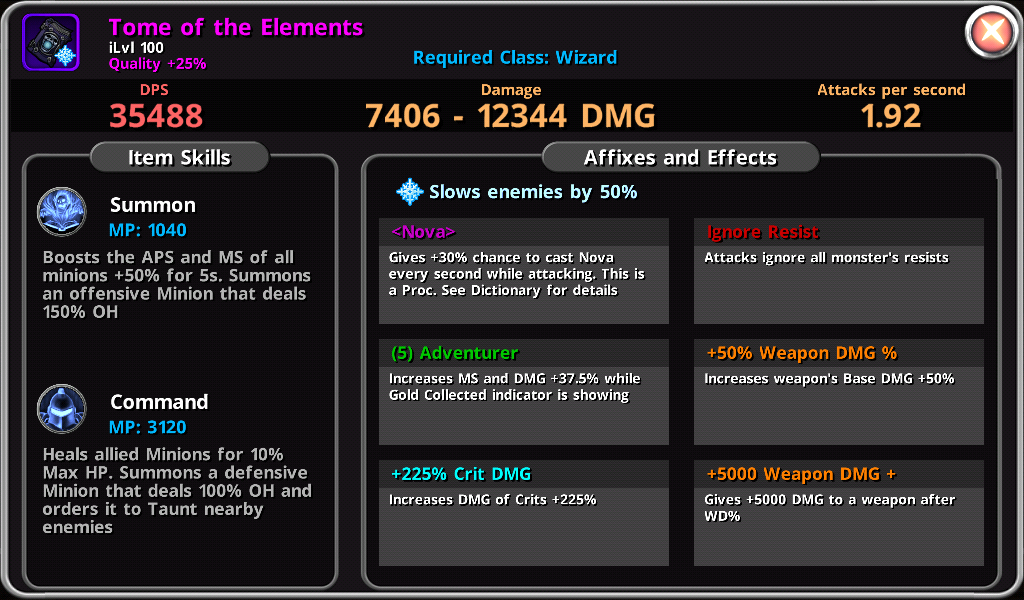 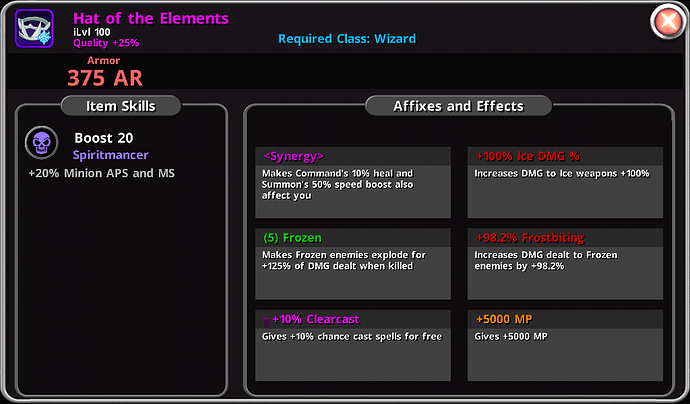 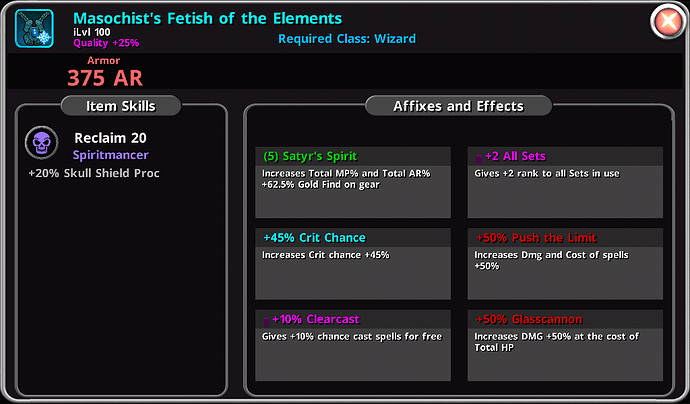 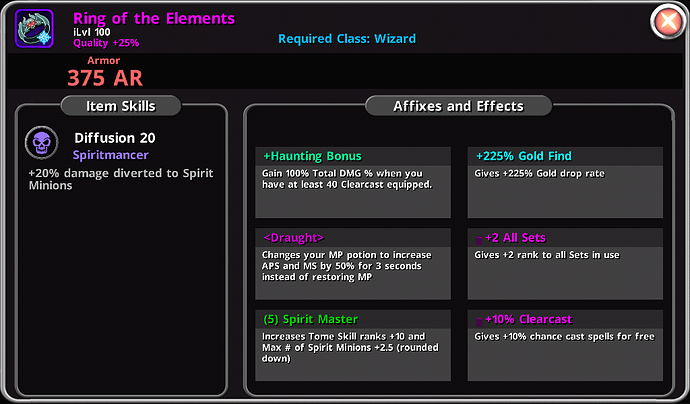 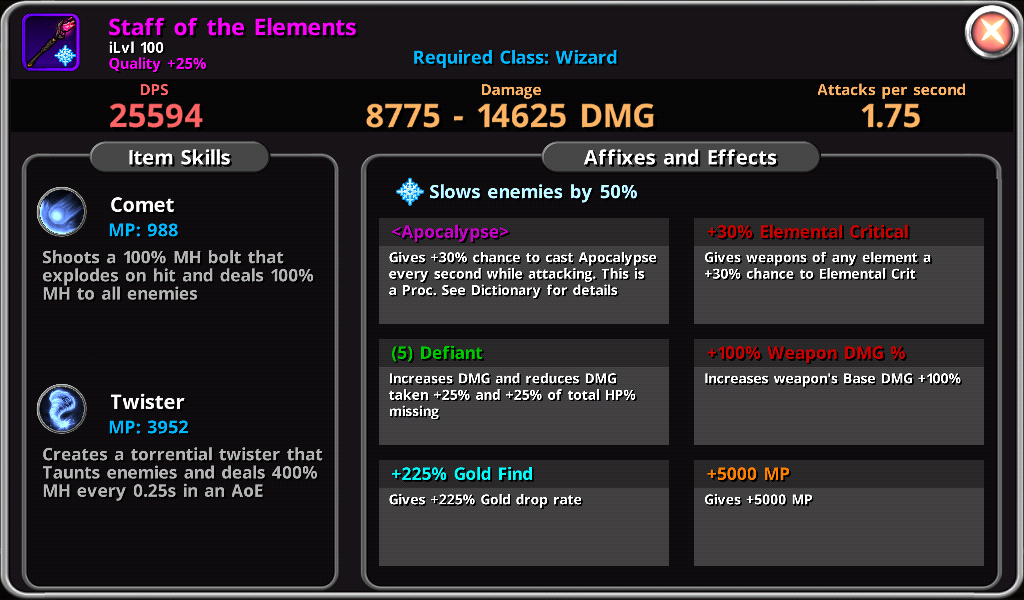 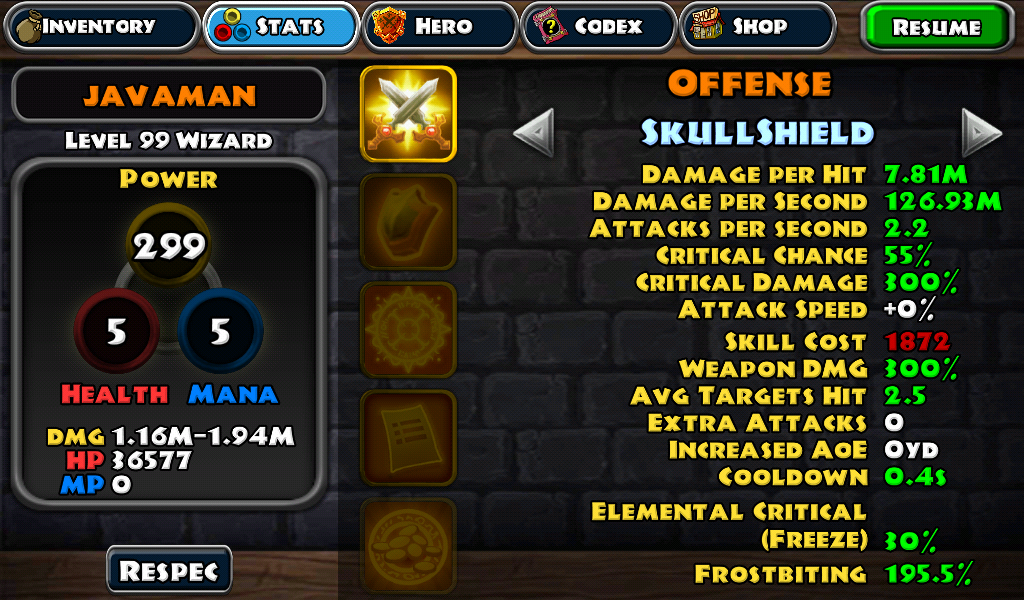 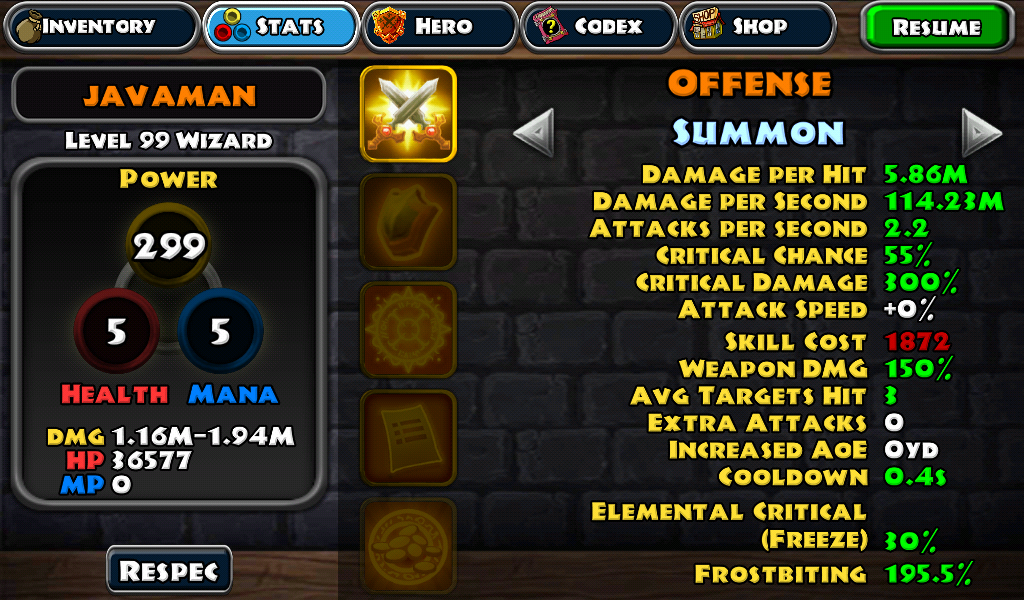 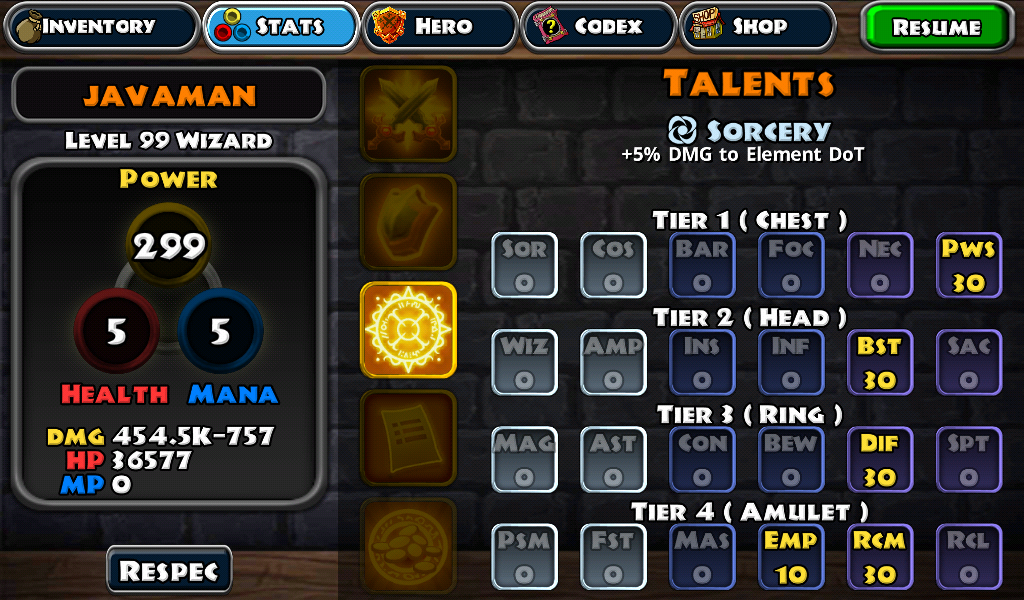 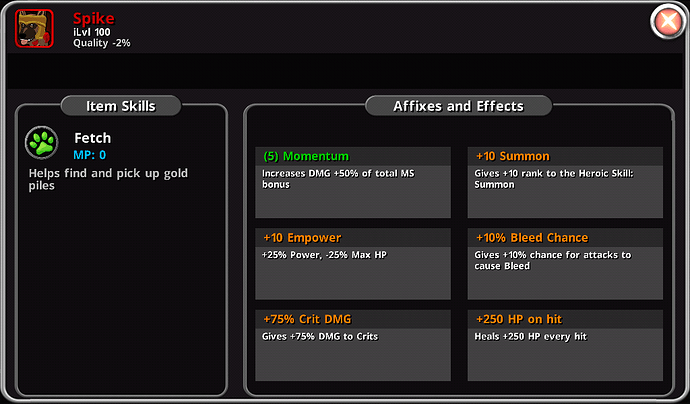 any gameplay video of your build?

Awesome! Also, if possible, will you get gameplay build in youtube or other way of recording?

Apparently my internet sucks so i cant make a video with even low quality XD sorry guys.

I record offline and since I have s6 with game launcher from s7, I can record that way. Online, you can record by Google play if that’s what you’re doing and other screen recording apps before upload to YouTube. Scr pro is a nice one to use but it isn’t in play store and it probably needs root. Maybe the in built screen recorder may help too.

Hmm havent tried the built in recording…im using a samsung tab v3…its a crappy tab i know…that’s the only gadget i have XD im not much of a techy person. Is there any good recorder in playstore. Thanks for the comment!

It depends on what version of android you have on your tablet. Google Play Games Services does include its own recording features for game play. If you download that from Google Play, check it and it may allow you to record. I think* you need to be at android 5.1 or higher

Your damage is awesome