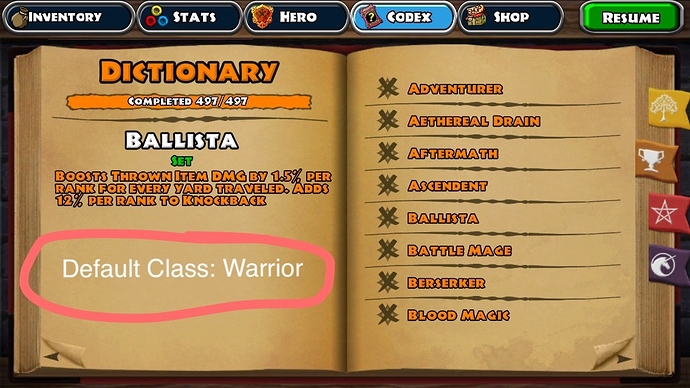 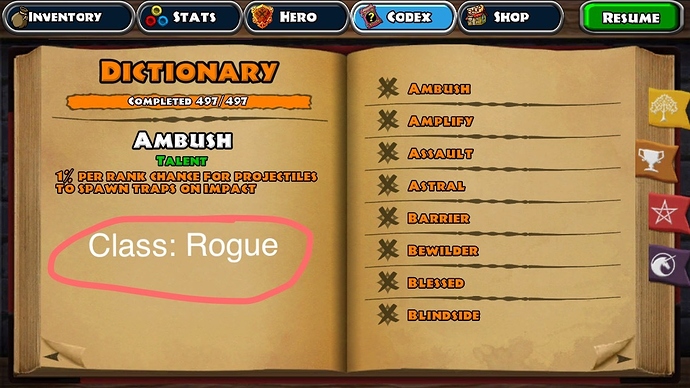 Edit: it would also be nice to know which items in the LegendEx are Ultra Rares, for ex: 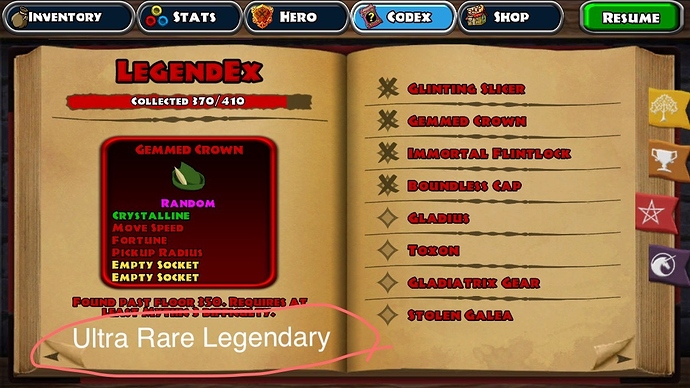 I think a lot of us focus on one or two characters in the game so, regarding Talents, it’s just nice to see which ones apply to which class from the Codex viewpoint since you might not have memorized all the class talents yet (I know I haven’t :X )

Regarding Sets, it would be helpful I think especially for new players to see that Momentum, for example, is a Warrior Set by default. Then they’ll be better equipped to know that they have to convert their item to Warrior first before they’re able to roll Momentum with Amethyst.

What do you guys think?

Right after I posted this I saw this in the Q thread Msiiek xD helpful to all! 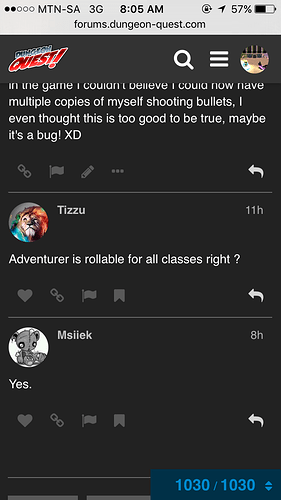