He ask a few player to edit hes resources(crystals, m.stone, dust, gold.). Just to craft those builds he has on his account right now. No wonder, why he is not on legend founds leader boards. And i got this screenshot from my friends on facebook. The ball is on your court to judge.

He’s playing on 2 accounts. Which, i cant see these accounts on legend founds leaderboards. Which is proving on how do you get your resources. I know its a bit complicated. but you cannot tolerate this player who cheated his account slightly to avoid on being banned.
.
.
Pls @tdaniel notice this. And kindly review hes account. Hes ign on arena is Mr_Hercules and Catalysm he is slightly cheating on game which is not fair… asking hes cheater friends on facebook to edit hes stuffs…

how about this full conversation?

I don’t know what you’re talking about but all I can say is they are insulting me.

-Be respect the other a useless game the game if we were. 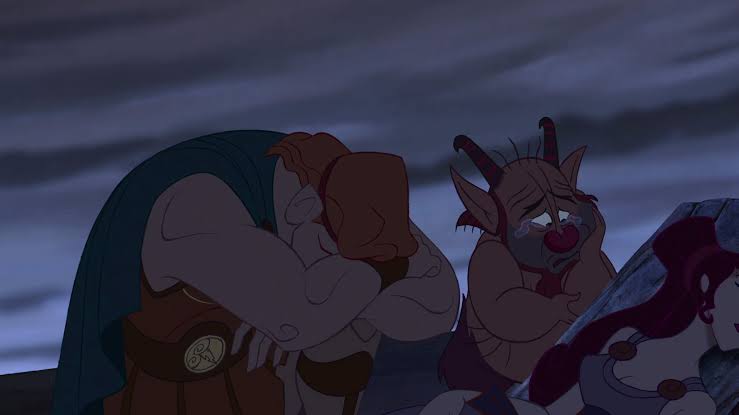 And this one is you right

We’re not insulting you. As you can read… we are talking about your slightly cheating strategy… thats all. Peace, though

Look at this I’m foor now you know but there is no possibility when playing games.

I don’t care about the jealous dev’s called the judge thank for the lessons I learned from you.

you can show this thing. Instead of your empty bag slots.

cus you can easily deleted your cheated stuffs now…

Don’t worries dev’s will gonna be checked a game any time.

@anon99134475 @Nuique_Minaj @moosedeer @UMARU Don’t you worry my mate I’ll be in the banned league someday now I talk to Sir’ Tdaniel about one way to go there and way to returned it again.

Im here for the drama you guys are doing.
Dont mind me hercules, i dont even play pvp, im all pve.

I dont even care about your guys and your squabble.

Just waiting for devs and mods to take over about this.

I dont even care xD

Under no circumstances should you post personal information about players on this forum. This behavior will not be tolerated.

We are checking the ones you reported. Please make sure you post cheaters to the correct thread (below).

This behavior will not be tolerated on our forum.