My Ascension into Eternal League

Hey guys first time post here just wondering if someone could provide some insight to help me improve my build enough or strategy tips to ascend to eternal league! 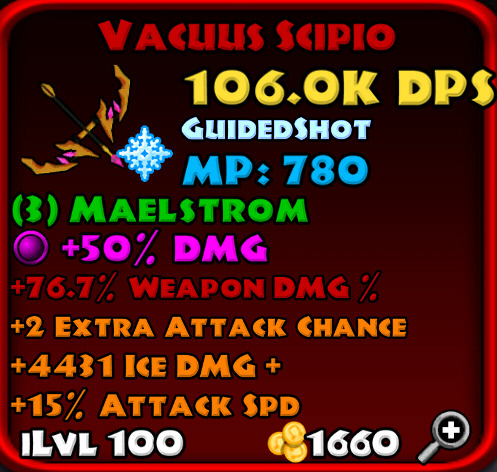 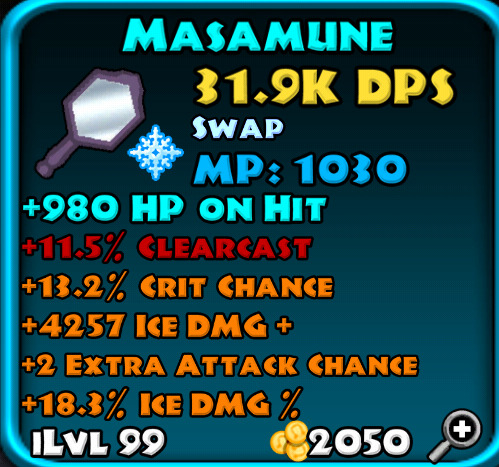 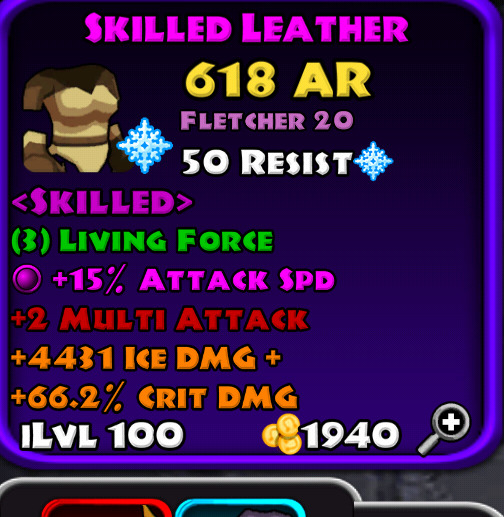 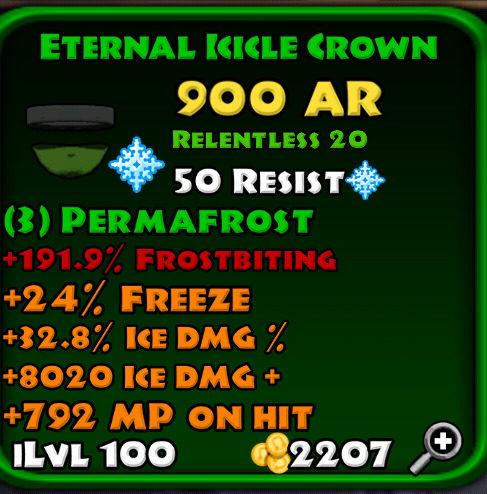 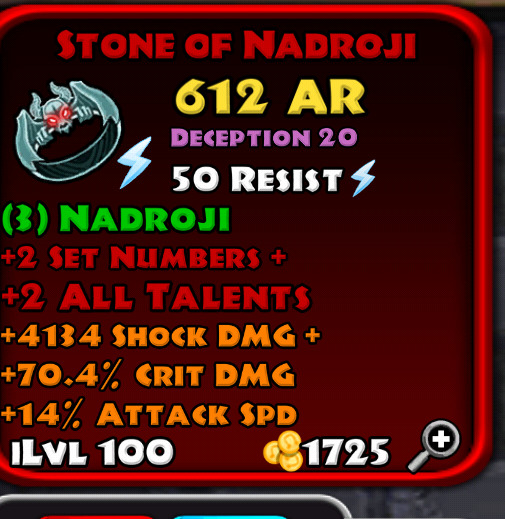 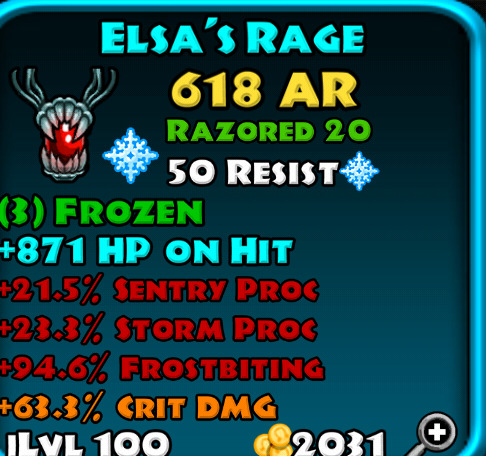 For your type of rogue build, hp on hit isnt too good, best way to keep hp up is to naturally balance hp and mp(without mythics) and put all stat points into attack so your weapon damage is at its best, then use: alchemy, desperation and MP regen to aquire a “none stop attack” against your opponent, i havent taken this into testing yet but i believe it should work, this way you can use your obsidian for other things such as crit chance, crit damage, deadly strike or something along those lines. The best thing about this is that if it works you would gain hp, just for casting a spell, i used a similar idea for my warrior, where by i used equivalence, harmony and the talent prayer.
So basically im saying: change cyan stuff to damage increasers and use the mythic ‘alchemy’ anywhere you can fit it and the mythic ‘desperation’ on the head piece and use some MP regen to keep your health and mana up.
To finish the set, the hp and mp MUST be as EQUAL as you can get them and dont bother with increasing them because once your casting, their total will depend on your mana regen and mana cost so adding the alchemy will make you the ultimate glass cannon(but dont use ‘glasscannon’) your attack speed will be higher than normal (not sure why) but you can still use attack speed affixes for there extra strength.
So your attack speed will be high(great for arena) bit you wont be able to take much damage but you will gain health at a very good rate.

(I prefer the first idea though

)(and sorry for the long explanation)

But as an add on to that, what is the most expensive skill for any class?

my problem is finding the appropriate crystals. obby and amy I’ve never received through conversion or vendor… it hurts my heart… wish there were more ways to acquire crystals. sadly I don’t ever see that happening bkuz they want the loot factor.

Yea but was just giving my own initial ideas about my own rogue build since i know they arnt built to take damage so i tryed to see if i could heal faster than i took the damage, similar to what i did for my warrior
Also im gonna add that i dont usually like rogues for tjat very reason

Couldnt have said it any better myself fookee

Like what others suggested on other threads. make a farming set first. It’ll be easier that way. make sure you have Crystalline, eternalized and nadorji on your set. convert eternals and crystal legends that you dont need (keep the ones that are good). Dont worry, you’ll get lots of them when you reach the point where you are done with your build and you dont have anything to do. I myself have 3 pages of eternals (saving them for next patch)

that makes so much sense I feel dumb lol.

I really appreciate all the info.

Is it that hard to get perfect stats?
And what do “+2 all talents” for?

definitely not. at 25 item quality you have a high chance of perfecting the stats. you only need to perfect roll the crystal (cyan) affix and legend affix. the epic affixes, you can reroll using flourite which most of the time can be perfected in 1 - 3 tries.

You’ll need the +2 Set but not the +2 talent, it’s kinda useless and waste of slot in the gear

Oh, I realize how dumb I am. I was trying to get a perfect stats while my gear quality is only 11%