My highest dmg in PVP

I had this… In just a single hit, I have problems with my hp though. 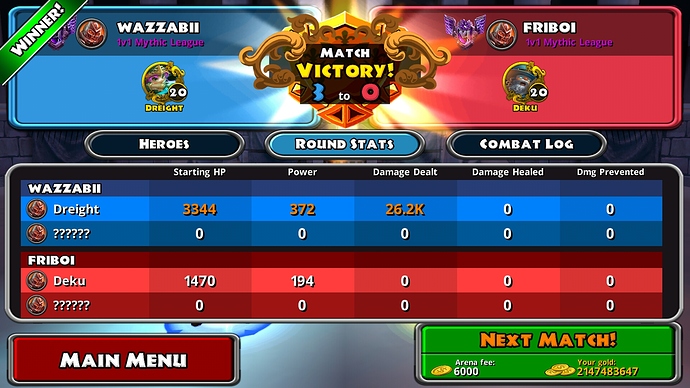 i think youre a good farmer

having that kind of gold

I bet you’re using free gold items DQ mod… Then it bugged and now you have that value of gold.

Anyway, if you’re willing to have more HP, you must run the epic affix of +7500 HP and sets such Plagued, Vampiric Touch, Faun’s Gifts, etc. Your power is pretty low too. 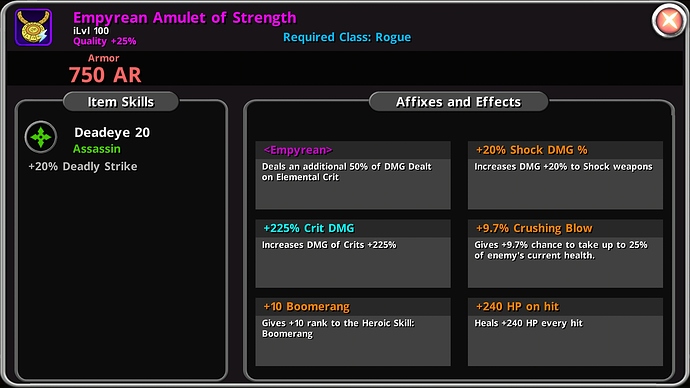 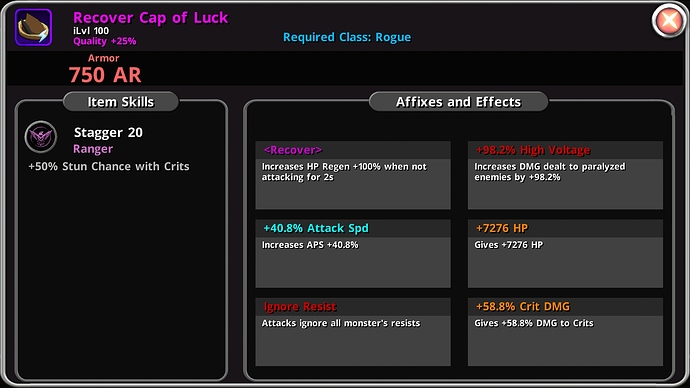 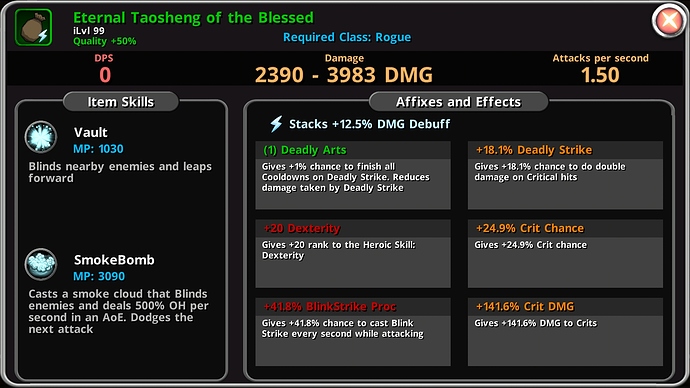 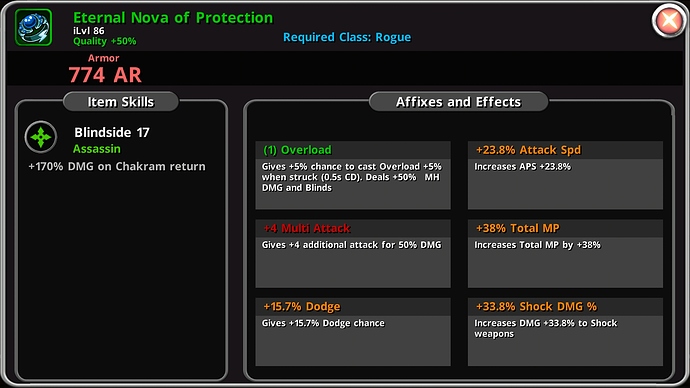 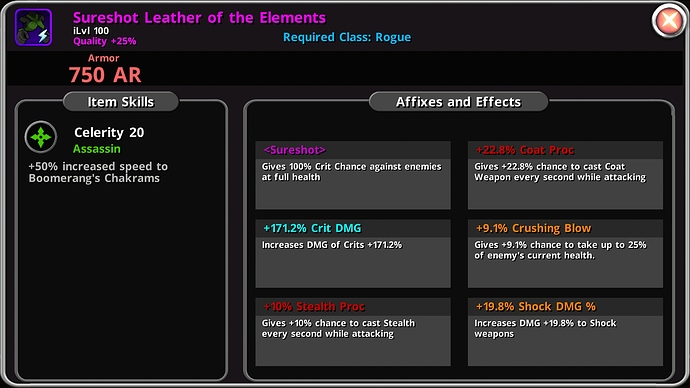 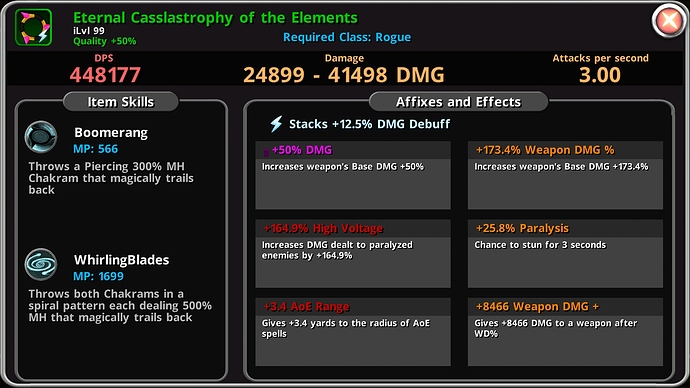 Been playing since the game was released, just haven’t got really into the forums

Im Thinking of creating a new cap though because I think if I can make a cap that adds a new +225% crit, it would be more helpful. And I think recovery doesn’t help much with my current hp pool.

You’ve been playing all this time and aren’t using Elixer mythstones nor Sets Number 2+? I’ve bad news to you…

I think your a hacker Having that kind of GOLD hahahahhahaha

It’s like 99% he is, just observing which kind of items he is showing here.

I don’t use myth stones because I don’t need them. I only use them to create mythical Items

Lmao, I never said that. And also I play for fun not as a “career”. And if u are calling someone with such gold a hacker, well maybe you’re just a butthurt because u don’t have such kind of gold.

Hahahah easy there be friendly.

… This goes to everybody

Lmao, i dont say aniting about gold…just for the itens i can tell