Hello! This is my new barrage. 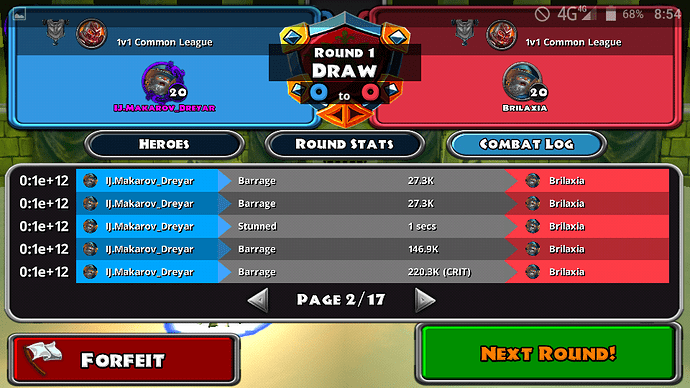 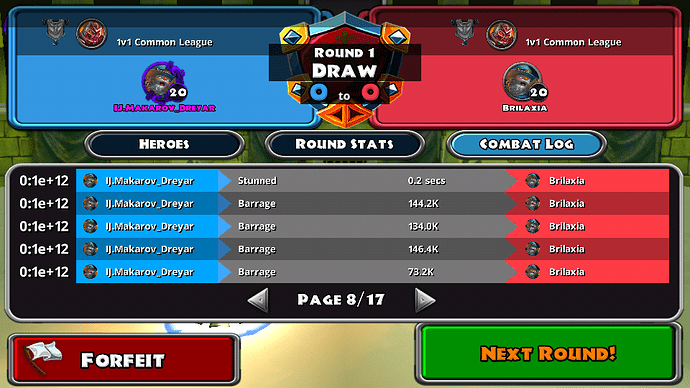 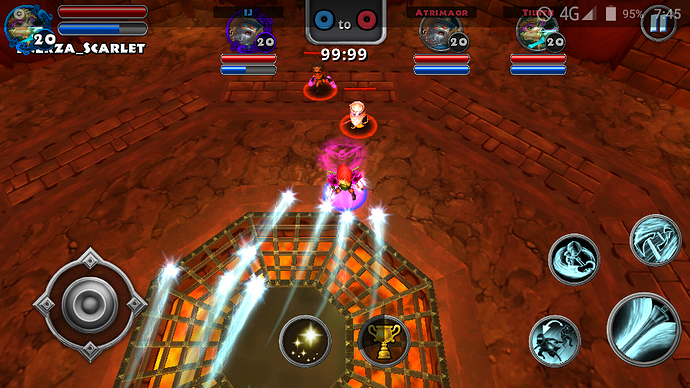 I’m on other league… I don’t know how to get back. Please! Sir @tdaniel Answer me. Don’t ignore me.

If I’m back to legit league again. I will teach ya. Promise ma boy.

Weak, just your eletrified set bonus + crit made that big number. AI Bots have almost no armor, no stun reduction and no trophies, so the damage is way higher on them than on arena players.

Sorry did i dissapoint you? Sir barrage builder?

Yah i know its weak.

But only i want to do is to show what barrage on mine. And I don’t know how to make a barrage like yours… One day I created and trying to copy you barrage. But sad to say it can’t kill the HDR/immo builders and I remember the max DMG no crit on that is 94k only… But the barrage of mine now is can easy to kill hdr/immo users. I’m really sorry sir barrage maker.

But I only want to do is to show and share what barrage of mine and help other players looking for good barrage. If you don’t like my barrage. Then can you please teach like barrage of your? Coz I’m not like a (nope I don’t want to share it to others). I’m really inspired on your barrage sir barrage maker. I want to make a barrage like yours. But I think I fail or That is the limitation of the DMG of barrage like your? 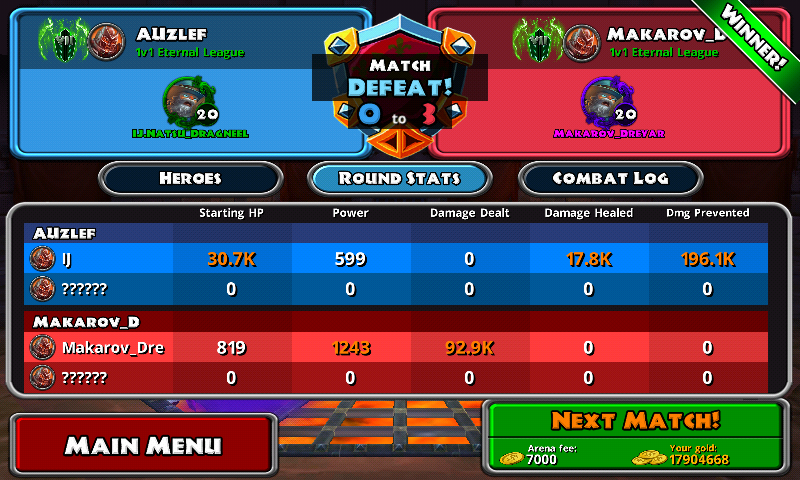 Wow! but as for now im really busy on campaign. Crafting barrage is really expensive.

LOL, I didn’t say I dislike, I’m just saying your damage is somewhat low under certain conditions. If your current build can kill with ease alchemy builds, then it’s a good build right, because they’re opponents that you will face often. My barrage build is weak right now, when I made it, arena div-1 only had discordance rogues and battle mage warrior/wizard with ~300k HP, because my average damage is high which allowed it to perform great, but for killing alchemy builds, it’s needed spike damage, which my build almost lacks.

Don’t forget about me sir! Hahaha.

Oh! thanks. I change my build now sir. Coz I’m feeling sick with that barrage. And i thought it was 30secs. But its only 20secs on ai. so my barrage is on progress now.

What do you mean by that?

Please share it to me when you have some time sir

Thank you so much. Without hesitation

I really want to share it. Coz its a lil bit strong but fail coz its 20secs barrage only i want to make it successful. like OneTouch’s Barrage. Its extra long burst dmg and 30secs mana.

iGN: Ragnarok, You can add me on facebook Lee Xerxes Dale Camache