I’ve opened a bunch of my legend chests at map 800 and ive got a lot of legend trophy that are all lvl 77. I’m almost positive it should be lvl 100. 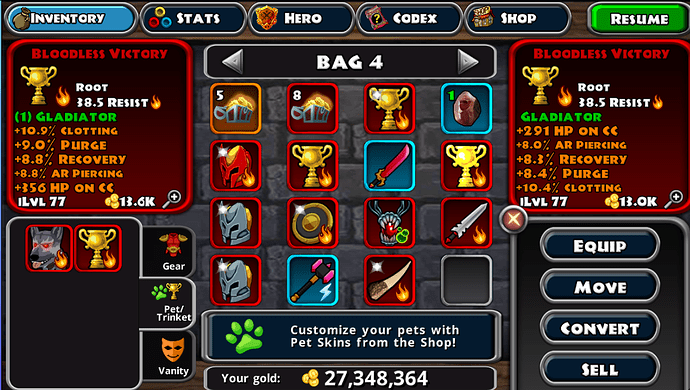 Wait actually what level is the character you’re opening chests with? If they aren’t level 99 the floor 500+ thing doesn’t apply too them you can still get lower levelled gear

I was just gonna say that. ^^ looks like it’s because of my char level ^^