First you nerfed Aethereal Drain with no mana regen.
Then you changed something in the luck formula, so I’m getting way less eternals & crystals with the same gear.
Now Storm has a limited area and with 2-3x longer cooldown!

Please stop! And fix at least that absurd CD! 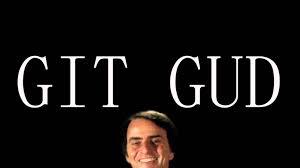 storm has 15yards survival of those crystals every patch

Yeah, I was “gud”, before you changed everything.
Thanks for the Christmas present…

First you nerfed Aethereal Drain with no mana regen.
Then you changed something in the luck formula, so I’m getting way less eternals & crystals with the same gear.
Now Storm has a limited area and with 2-3x longer cooldown!

Please stop! And fix at least that absurd CD!

I see no difference in my Storm DMG so I have no idea what you are experiencing.

Wands now are unusable In PvE hight level. Center on the player and high cooldown ruins builds based on dodge.A, well attack speed is terrible! I can’t play PvP often, but have not see advantage over untouchable rogues.

How is the attack speed horrible when the Heroic Skill doubles your APS? With just 20 Heroic skill investment, you attack 30% faster than before with Barrage. Even without the Heroic skill, you only lose out on 14% DPS compared to before.

If you want to lower the cooldown, just invest into CD reduction and Heroic Skill or use things like the Mastery Talent.

How does being centered around you ruin dodge builds? Again, you lose almost no range compared to before.

Now mobs must closer to me, if storm takes effect.Maybе you must think about affix like Smoke screen for wizard!

Again, the difference in range compared to before is only 3 yards, 18 diameter vs 15 radius. You can hit them just the same as before. 3 yards is negligible. It is no bigger than quick attack range if you want to visualize the difference or how close you have to be to pick up items.

Ok, Happy New Year! I wish you all the best! 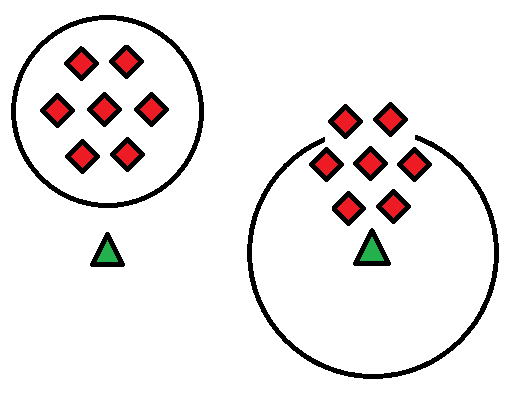 Before, you could hit ranged enemies or intercept monsters trying to get near.
Now, you have to approach them or wait for melee range (not ideal for a wizard).
Or… you have to dangerously jump in groups to effectively use Storm (due to the new CD).

Also, trickster images multiplied the areas before, but now they’re all centered in the same place…

Don’t u think u should consider the s.skill effect too? I mean the old storm have stun effect while the new one have knockback effect. If the problem solely on s.skill cast aren’t that become some kind of Nerf? I mean once u cast the storm on enemy, the first one will hit enemy (if u aim properly) then the s.skill probably won’t hit the target again due to knockback & the mobs/enemy will goes straight for u.

With the new one, the storm act like temporary blank area for melee mobs/enemy from come close to caster/player while keep damaging them if they step in storm area.

Oh… I didn’t notice that they also replaced Stun with Knockback!
Uber nerf -_-’

I guess git gud and try and solve your problems creatively with current build or new build. I know it feels like it sucks when your build feels nerfed but this is all I could say . Underrated builds are good option as they are less likely to be needed until they shown.

Again, the radius of the new Storm is 15. The Diameter of the old storm that was casted in from of you was 18. You lost ONLY 3 yeards. As a user of Storm, I expected you to know how it worked. Before the patch, Storm is always cast infront of the Wiz with its AoE tangent to the caster as seen in the video below: 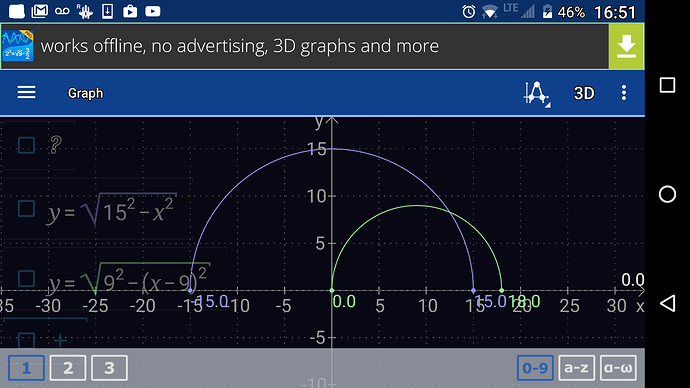 Oh… I didn’t notice that they also replaced Stun with Knockback!
Uber nerf -_-’

The stun chance never mattered much since you already have Bewilder and many other CC options.

Here is an example build in old patch:

Below is the same build as above but in the new one. You can clearly see that it is much easier to use. Heck, I can survive skyfall much better now since the AoE is SO big and I don’t need to wait for them to group up.

Does Storm still need a buff? Maybe. But I don’t think so.

For those interested, the build in the vid only uses Hunger, Permafrost, Frozen, Elements and Cosmic Power as Sets. I am not revealing the whole build as it has bugged mechanics that negatively affect it making it harder to use than intended (Every of my builds have bad bugs for testing). It also requires a lot of skill as it uses no Dodge and Block affixes. Only 10% default Dodge and 10% Dodge from 20 Dexterity (I got very lucky at the end of the vid XD). This build relies solely on your positionning (Don’t play TNT maps XD), CC (Freeze, Knockback and Bewilder for Stun) and killing power to survive. The knockback saves me a few times in the vid.

It does have a longer cool down and it used to have good range so it was great for kiting or long range spam skills. I think that was one of the last long range skills besides basic attacks barrage comet etc. I made mythic div one with my first char by lvl 40/50ish just off of storm run skullshield and I really had no idea what I was doing. Didn’t even have the 2 set mythstones lol

it used to have good range so it was great for kiting or long range spam skills.

As seen above, you only lost 3 range which is nothing as it is as far as default pick up radius.

Edit:
I wonder how many times I have to repeat this.

I really feel like it played more then 3 range farther but it is hard to judge how many yards is actually in your screen. Before blizz like started where this one ends then went out to the edge of the screen now its just on top of you with a good 10 yards around it. Its still a great skill I use it in every single build still