PvP Arena Unbalanced (Over and Over Again)

Hey guys… I know some of here old and new know me in Arena…
I’ve been the Top 1 in Arena D.Q 2.3 and the problem I saw in Arena is still there over and over again…Even @Knutz will react on this…

I’m starting to feel boring in PvP.
Human vs AI damages is not balance…

Even can we say Human can think than AI, it is still not the reason they can do such damage .

This is a problem from long ago till now

HP and Power is not everyting.The soul of a build usually hidden among them. 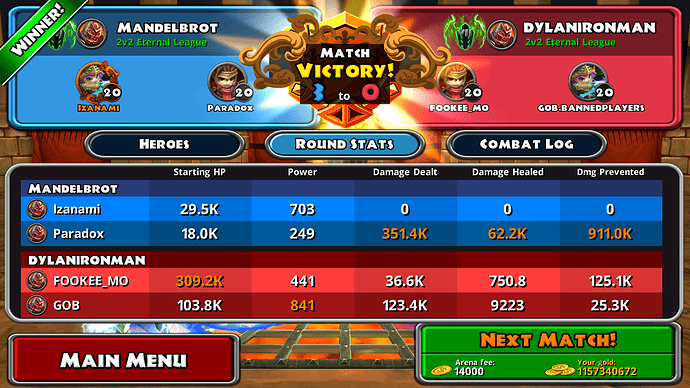 Over 600 power is rarely useful

If so, why others with 1k+ Power can FLUFFYBUNNY me just 20 sec…

And still can’t FLUFFYBUNNY any players not just Warriors ( I know how tanky they are.)

Also about the Perseverance . I have 80% but Rogues I face still deals 20k Deadly Bleed

. I use Tanky Warrior here with 60% Damage Reduction.

Can you give me some link or lessons about the Power you mean.

…
Im playing for a year. But still doesnt know know the TRUE meaning of Power.

FLUFFY BUNNY? What is this. Tahaha 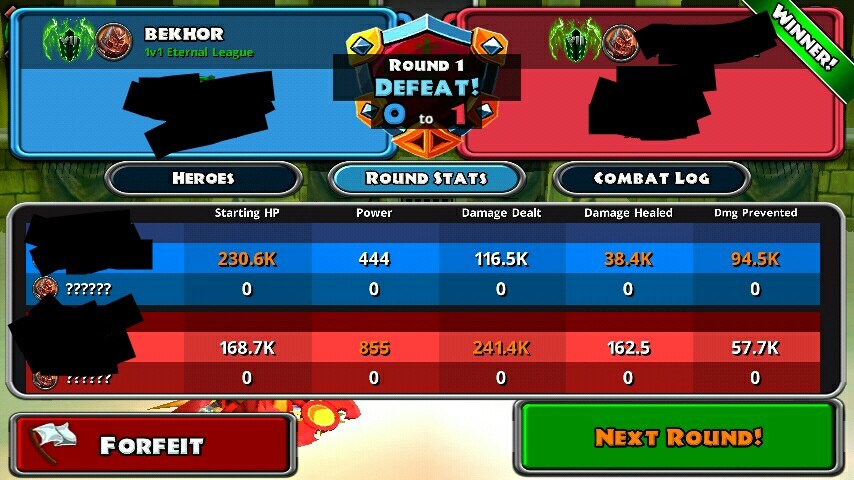 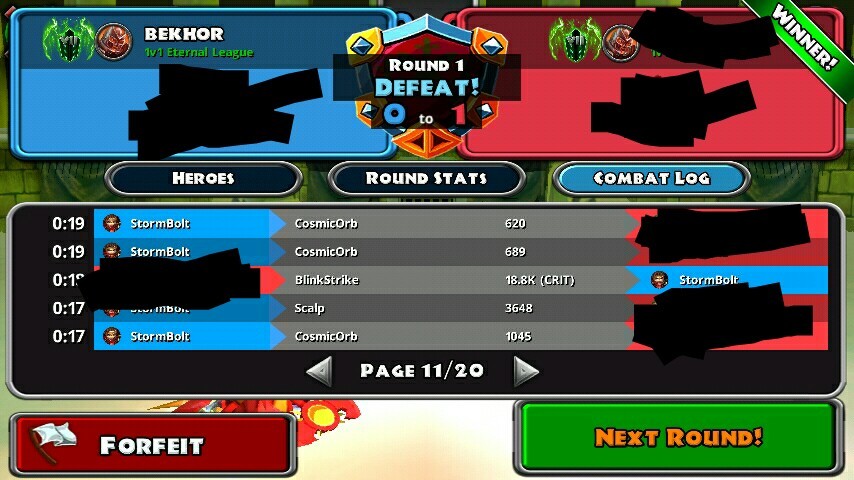 My enemy got no Eternal. All Mythic and Crystal Legend… but why why why. Im becoming a crybaby

18K damage is quite normal 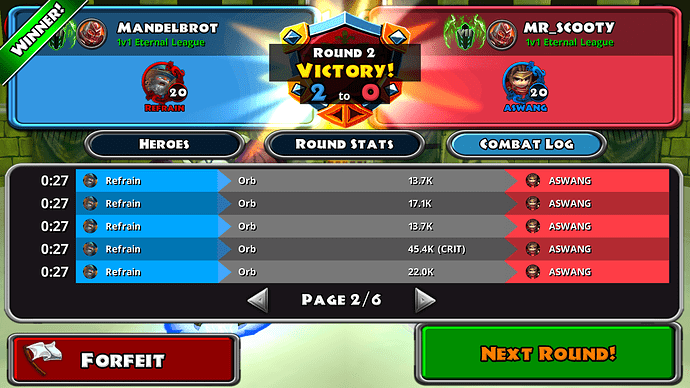 Here is the link,I will update it before the next updating of DQ.

Nevermind… I guess Im too old for PVP

I destroy virtually every A.I Easily. All you need to do is be smart and Git Gud. A.I mostly can’t stand a chance against me unless they are set well but even against the toughest of A.Is , I do quite well. 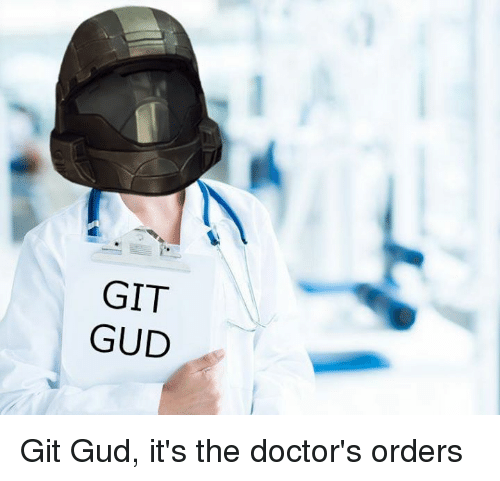 Although to be fair, I win because of high hit frequency , vault movement to avoid CV , good damage , procs.
Even as a damage reduction player, you need to be smart as to deal damage but reduce damage as well.

If you don’t do well with your PvP build , then it’s time to adapt to the new meta with changes if interested to face the meta and if stuck , asking questions and figuring things out helps. Imo , we had to think better as opponents got more difficult.

Although if you’re not interested in PvP anymore, there’s always that option too.

For damage: 6-7× ED. Also sets could be Electrocution or Demonic or Living Force. Malestrom counts too.
For HP and reduction build most of the time: CV, Fauns Gift, Vampiric Touch , Plagued, etc. 6-7× HP. Some crystal 19% HP or balance 18%.

Then mythics: Cosmic orb mainly for the hit frequency and damage. Exposed (for pierce) or ruptured for bleed , (insert resource mythic here) and sanctuary as well as other options.

But the last thing to think about is the skill set and how you’re gonna win. It’s up to you but it’s what works best for you and how well you survive as well as how many wins you can pull off.

It’s hard to say PvP is unbalanced atm though.

I had difficulty adjusting to 2.5 PvP when I finally returned but I decided trial and error to try discordance orb and it just happened to work as I almost planned but half expected and I thought I was too old lol. What also helped is that I put the effort to learn how to reduce damage as well as efficient ways.
Also planning builds on paper/notes/spreadsheets/brain.

Since 2.0 pvp when CV affix release til now at 3.0 pvpmeta does not really change dat greatly der are just some affixes added. Dont give up on pvp just have fun keep xperiment changing affixes till u can easily trample those AI tanks.

Although 3.0 is much better than 2.5 imo. 7500 HP as 1540 HP which is ‘just right’ levels instead of the 10k HP era .Also Flawless Victory is fixed so anyone can have a chance at this easier. CV duration is just 1 second instead of 2 seconds.
Procs are based on internal CD so it’s not super broken. No more enigma spam that made it not enjoyable.
Not to mention 1 second stuns , stun resist is ok and 10 second dispels. Not too many more problems with CC anymore.

Let’s just say not too much HP or too little , not too much damage because flawless victory gets rid of crits or makes it less worth it , less proc spams or proc spams are more controlled . I really like this 3.0 PvP which is as good as the times when I first ever played PvP.

CV is more balanced tbh . Sure it sucks that some builds won’t come out easily (guidedshot, flintlock , any camp to win build) but it’s still better than the camping era of 2.0 and the fire era.Although CV was once super annoying because of the fire era and it happened more often than it does today (lower internal CD or none). It gradually got better though and especially other reasons. I did miss those reasons but that’s because of farming reasons and not enough time to care about PvP at those times and not enough interest.

Even though it sucked when I found that stealth no longer is worth it in PvP , I also adapted to it and thought smarter

Power isnt everything … I have 1420+ power on my warior still cant deal as much damage as when i watch griffins rogue in youtube.

So now im not currently into power anymore as long as i can deal great damage.

I thinking that its because of Prayer Nerf and Heal Nerf and CV nerf. But still Im not satisfied I test already on AI Dummy and I got descent DPS…
Warrior - 24 to 27k DPS
Wizard - 45 to 100k DPS

they hit me as hard as rock.

Dunno wu’ was da problem. Me or them.

Im planning to build Ultra Hard Warrior with Ultra Damage Reduction so I can revenge on to those have tanks with high damage.

I use all the affixes, and Set Affixes you said but I feel not tanky anymore. Earthquake is destroying my Warrior easily (10 to 20k) per hit

Same here lol. Although you won’t know what to expect from it because I’m all about trying underrated or unexpected things or theoretical ideas.

I already have a high damage build but I’m having a tank build to accompany it for 2v2 .

Anyways people are more tankier than ever before tbh. Flawless victory means less crits and damage reduction in general has been increased.

Why? Hyper Armour possibly and maybe double mitigate but also because skullshield + Shieldwall works better than before.

For warriors, blessed talent relies on AR but hardened talent could work.

I think the problem is that you can’t survive long enough against them or deal good enough damage. You could post build in PM?

That CV Amulet though and many things is why division 1 players are so tanky. Even for me , they are harder to defeat. Mandelbrot for sure too. You could ask Mandelbrot but one thing I see used commonly is that Eternal CV Amulet.