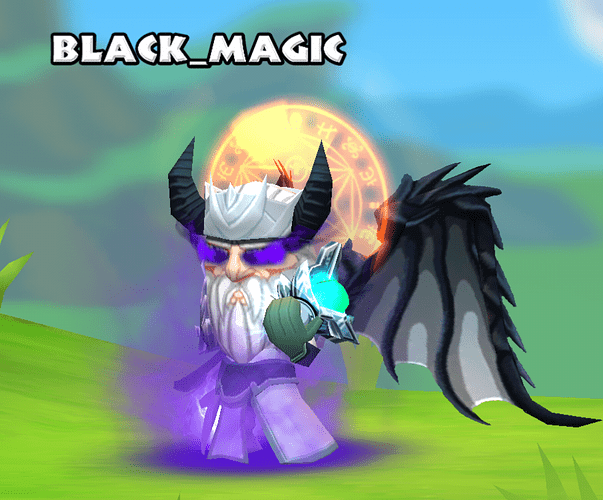 No additional descriptions, explanations or disclaimers required. This is a challenging all-around build that offers severe unpredictability for your opponents. Pure Resistance build. Enjoy. 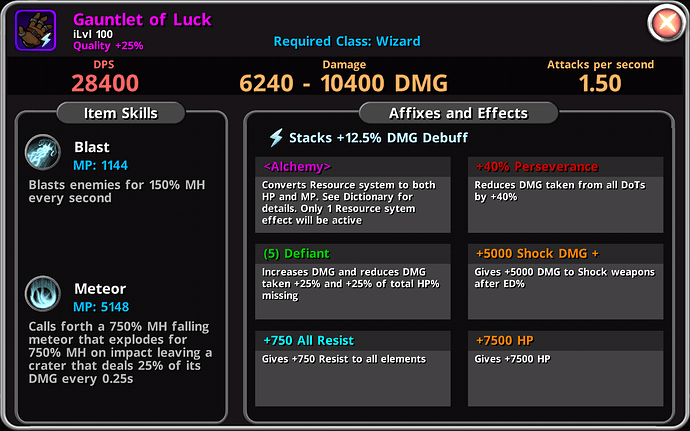 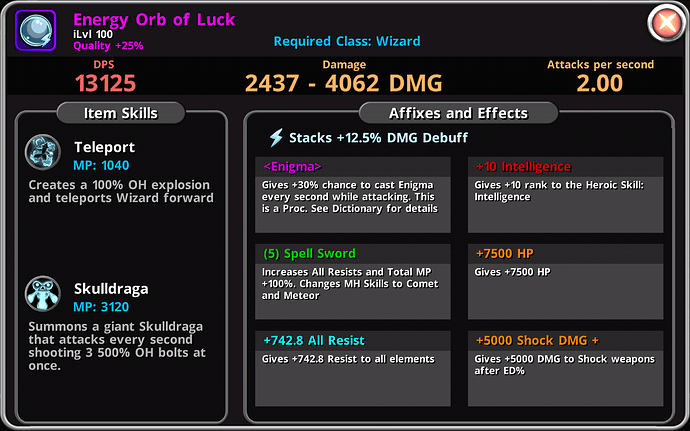 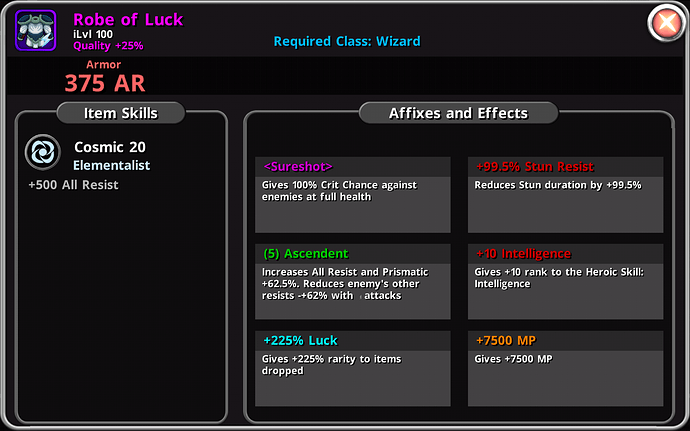 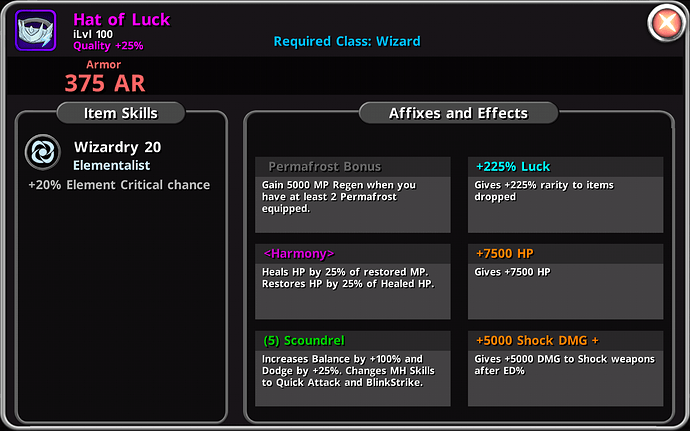 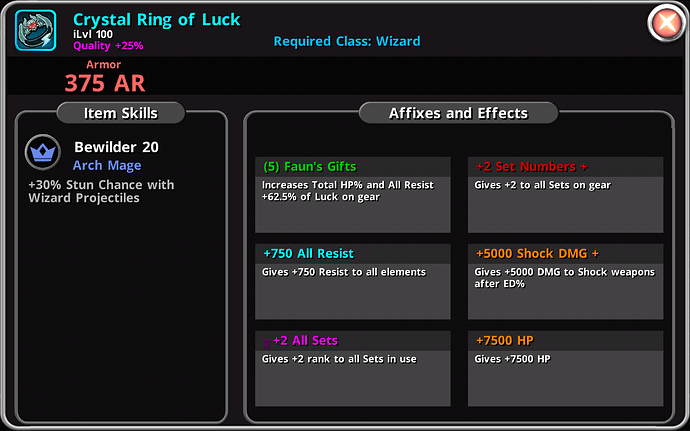 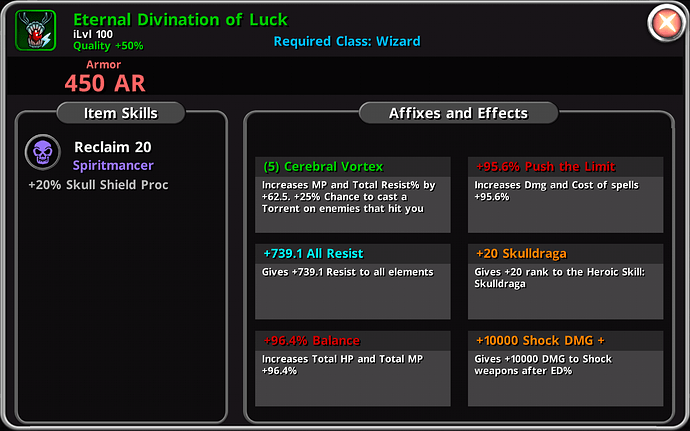 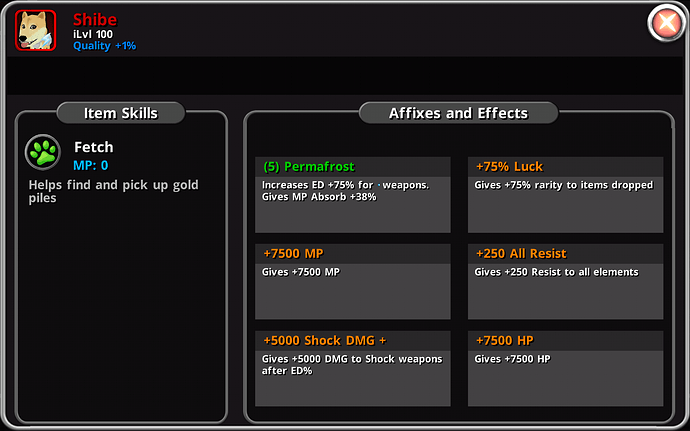 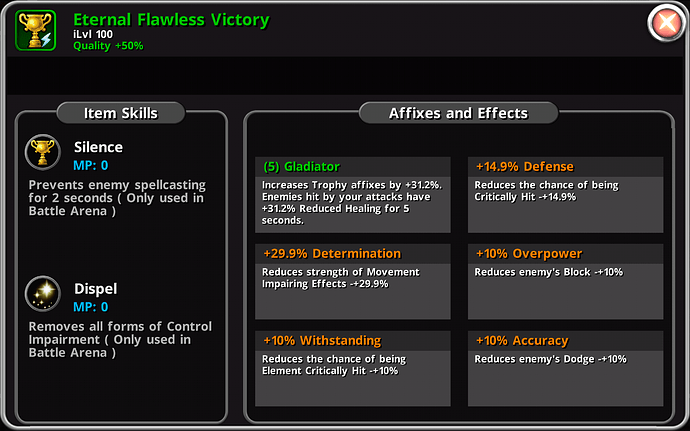 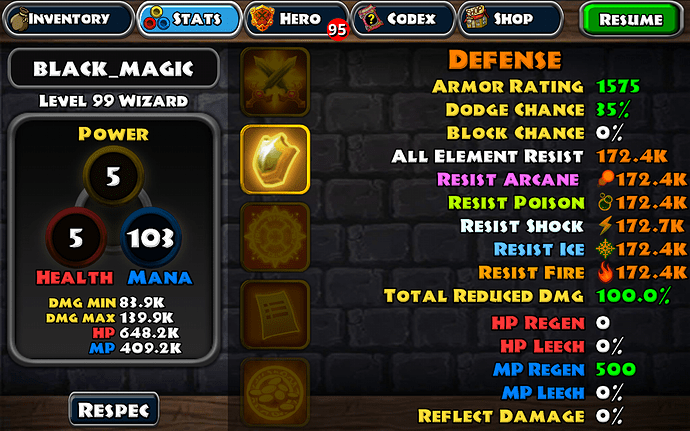 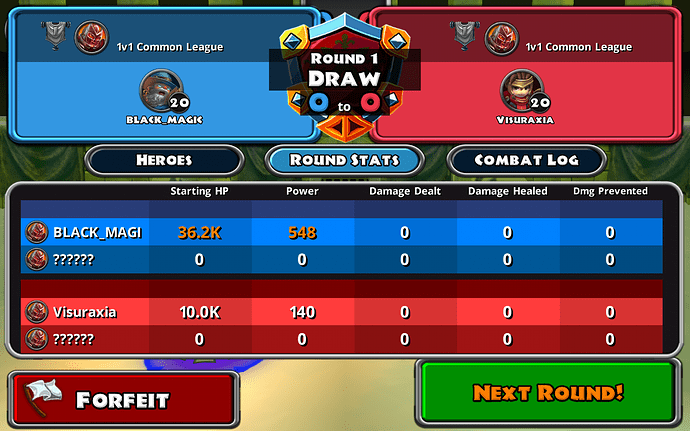 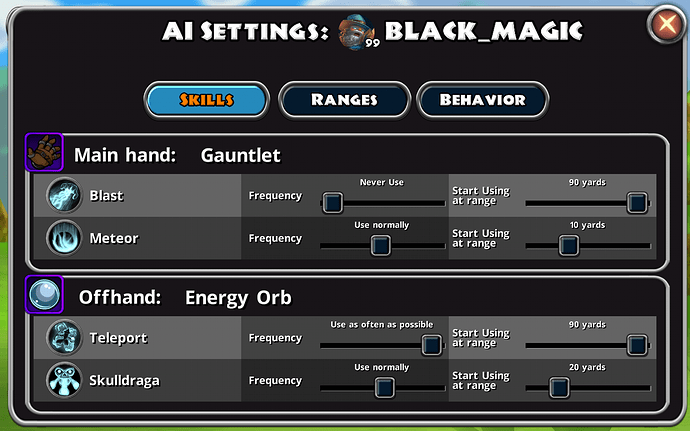 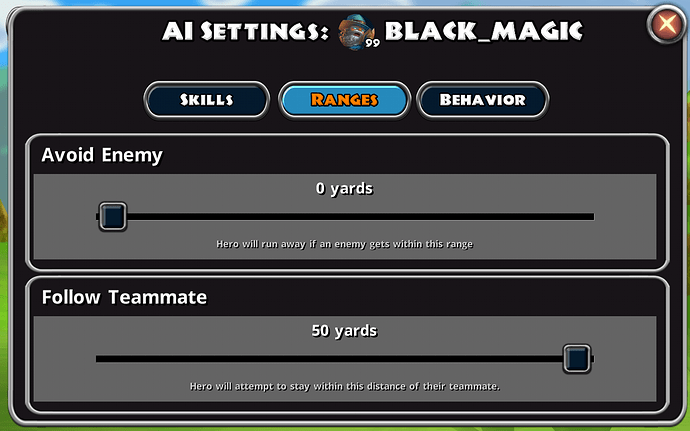 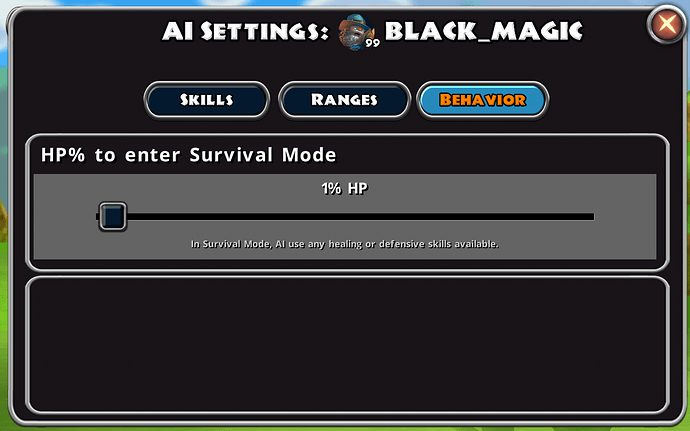 I bet that arena will be on

This is the pinnacle of AI gameplay.

Thanks for sharing @Mr_Scooty

nuique the build of blackmagic when use orb are reveal

and he is not like your olympian. special thank’z to my teacher @Mr_Scooty when the craft is reveal

Yes. I intended to name it “Olympian” to confuse copy ninjas, but now that this orb build is shared, it won’t matter anymore.

(You actually fell victim and you asked for my build

Thank you everyone. This is the exact craft I was using for Wizard Orb build. I wanted a pure resistance craft that offered different and significantly more powerful skills. This crafts AI is significantly different and will keep your opponents on the toes. Using this one in gameplay is fun but will take you time to acclimate to the skill usage.

Thankyou for a sharing build i hope to copy this orb build of blackmagic to my wizard.

this will save me a lot of testing, and it also gives me more direction in the way I want to go with my PVP Wizard.

haha, that All Resist!

Specific notes about this craft:

Meteor damage 750% plus explosion spike. You also get the small benefit of crater damage.

Perseverance reduces any bleed by 40% - use 2 of these to fully counter most hybrid builds since they use Berserker bonus for 200% bleed damage added to their hit.

You can remove Perseverance from MH and add flat MP, then change chest flat MP to 5K flat ED and have ~619 power.

exactly very tank’s for the specific note’s about this craft sir.

this Build gave me an idea. will make a weak version and if it does well, will make the strong version.

You can get #1 spot in Eternal Division 1 with this or the Aswang craft. Let us know your progress @Golem

Tip(s): For gameplay, use teleport to get to your opponent (enigma will help you get there faster). You will need practice to determine the timing to drop meteor and when to use Draga. The more you use the craft the easier it becomes to control. I recommend trying practice mode first against test dummy to get acclimated to the controls since they are not intuitive.

Thanks again for sharing this build!

. It would have been an amazing first drive but this kid spoiled the first run and took a good chunk of my mmr: 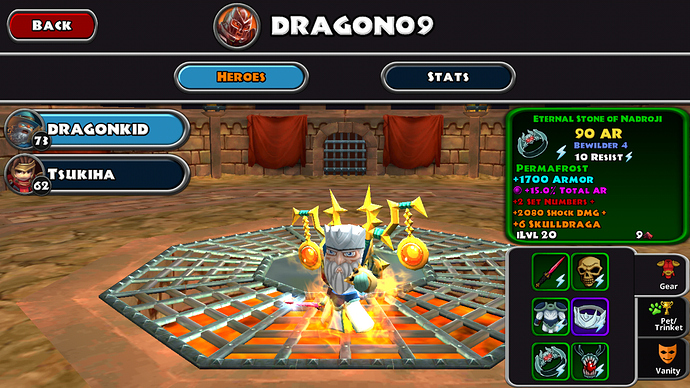 Anyway, I’ll do further “test runs”, a.k.a. play, after the kid is banished. I dropped by to say one has the blackmagic copy already. You can check out my Olympian wizard in the podium.

Once again, thanks @Mr_Scooty!

That is great @NUIQUE and you are very welcome.

there is a build I want to try out using a part of the All Resist portion of the Black Magic Build. I’m going way outside my laziness envelope. a Reverse Camper? and it is already a revision of the idea I had when I made my earlier post.

To anyone who wants to see how the blackmagic craft terrorized the arena, watch below how my “ordinary” immortal compared:

You Immortal User vs. Black Magic Craft AI
(Turn off your volume and enjoy)

And here is my blackmagic reproduction with increased damage resistance and power against ZARAKI’s updated immortal warrior:

You Black Magic User vs. Immortal Warrior AI
Note: Using meteor against immortal takes some training because of their uber regeneration.
Enjoy!


Note: I can fight the immortal warrior just fine without repeatedly hitting and running. The craft will survive. I just go away to give distance for my meteor.
3 Likes
next page →