Shrine does not show activate icon 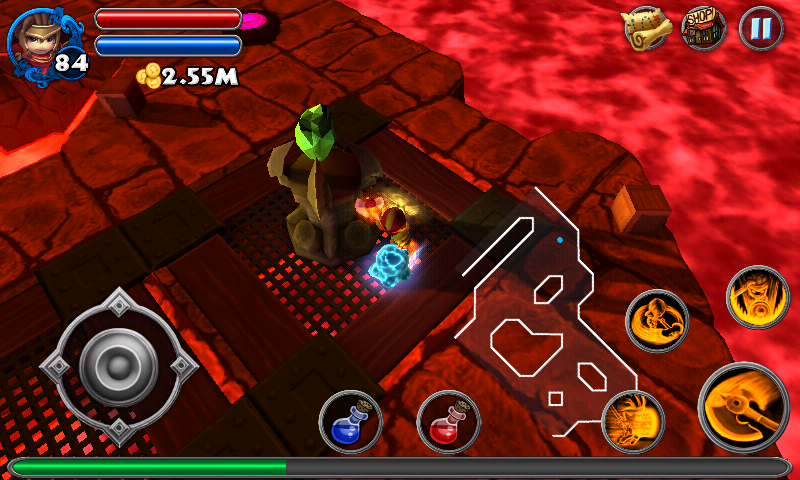 I am standing beside the shrine however there is no activate icon to be tap. I try to pause and go to my inventory hoping to mend it but nothing happens. It recently happen to me two times and I start to think its a bug. Can somebody explain it to me??

That happens also to me. It’s as if i already tapped the activation icon when it’s not.

do you have the enshrined perk activated (ascension)?

No sir. I get treasured perk instead. I also have a hunter ring that i only equip when I going to spawn monster whenever activating shrine. I think there are more powerful ring mythic so i only used that ring for that purpose. I start to wonder that that method are affecting the showing of icon.

I do have ascension perk but even bfore i’ve got the enshrined perk. I think it is about the switching ring method. Once you swap the hunter to another kind of ring it invalidates the activation option even if you’ve already tapped it once.

On first time that I used that method, everything is normal and shrine can activate and later the problem started. Recently, I found that switching from any ring to hunter ring while standing too close to shrine can lead to that.

Sometimes when activating the shrine while attacking creeps and collecting their loot, the shrine activation text doesn’t appear and it doesn’t make a sound. This usually happens when there are many creeps dying at once and you’re on top of them, collecting loot before it hits the ground.

If the shrine appears as tho’ it’s been activated and it’s your first time near it, well… Then, your DQ needs to slow down on the crack.

But I’ll let admin Bethe judge of that.

You should try capturing a screenshot of this happening before you clear the map and just before you reach the shrine. Some might call bs.

Haha. But i swear that i dont activate the shrine on that time. My proof is that the green crystal on the top of shrine indicates that it does not activated yet. And im standing beside it but no icon has been shown.

Thanks for the reproduction steps, will check it out on our end!

That happened to me before when I had to pick a Hunter Ring to get epic spawns.
After I got Hunter perk, it didn’t happen anymore.