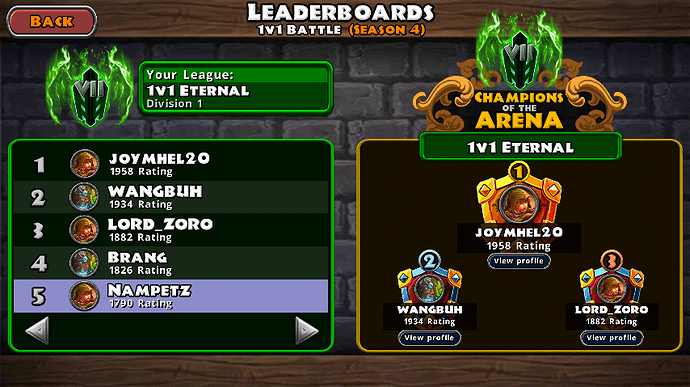 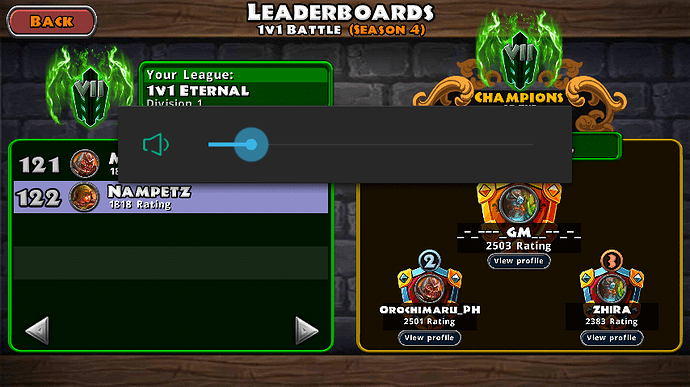 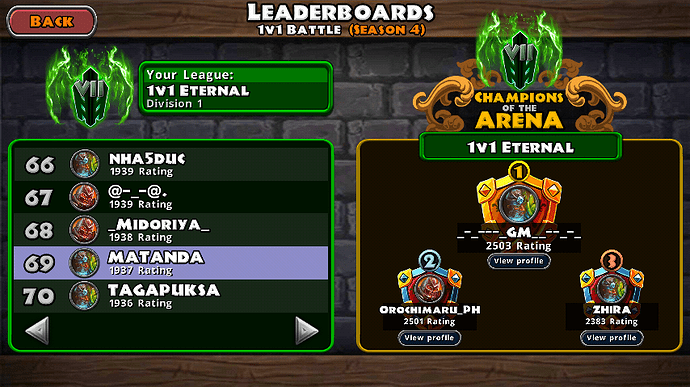 Maybe creating new account is only way, but im afraid i get banned again before i reached top 3 , that my only goal, i really want that eternal back vanity 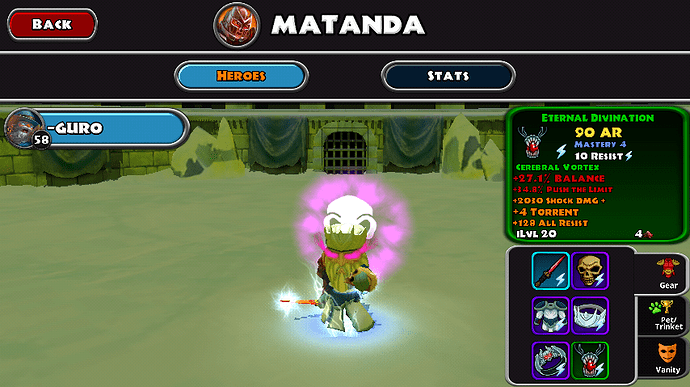 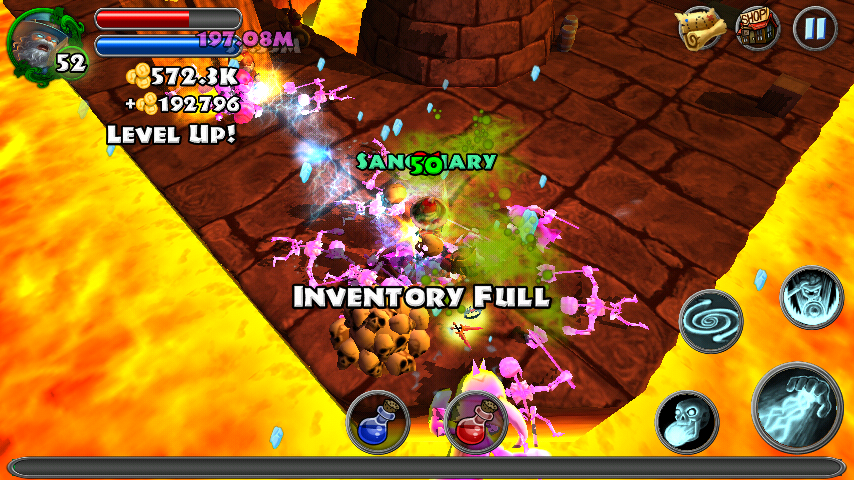 Yes, you have only one choice: create a new account ) I was banned for Upload/download when I changed the phone, the developers wrote to me that they have no function unban ) good Luck ! 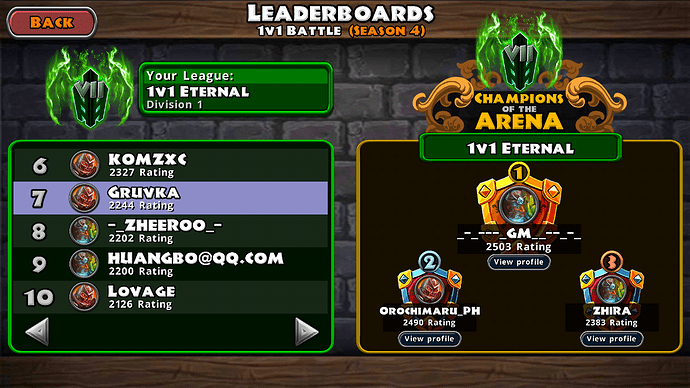 Seriously?, they cant unban?, i think maybe its a server bug, i see alot of legit players in the ban league, mostly on div2 and div1, i fought most of them, so i know their legit including MATANDA

I wonder if the unban is because if a hacker/cheater can hack a game, they can hack to unban themselves? it sucks for the Legit players, but as long as there are cheating players, there will be Legit players caught in the crossfire.

yes dude, this is very strange, but it is so, believe me.
I was banned when I changed the phone, I download characters 2 times a day, and I was banned, at that time I was the top 1 player, and I was the first who came up with an anti-immortal build with the amulet ignis bane (because of him I was checked by the way)

I corresponded with the game developers, provided them with just all the evidence that maybe, in response, I heard: we don’t have the function to get the character from ban league …

I advise you to forget, they are already engaged in DQ2, so wait and meet there

bun league is the same as BA, here you also get Vanity, chests and experience, and there is also a top. Get out of it, even with the help of developers can not. 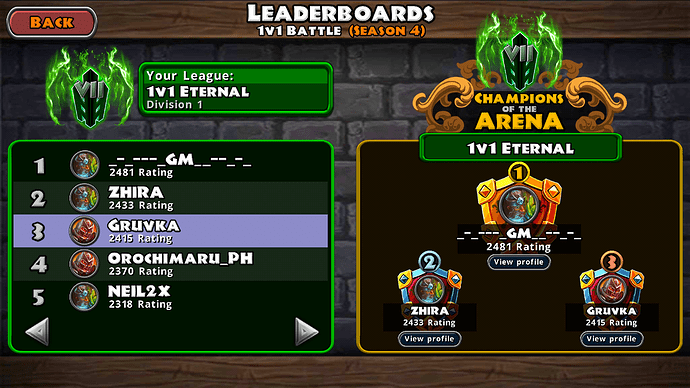 thanks for reply @gruvka, I wasn’t sure about Vanities in the Ban League, but from the Forums, the only difference between the Leagues was who was in which one.

i really want that eternal back vanity

This thread is misleading and the information provided is not provided in its entirety.
I can most certainly move players accounts that have been flagged back into the normal league if their account was flagged by mistake which has happened in the past.

What I cannot do is “fix” a players save game after it has been “damaged” or edited outside of our game or our server.

Moving a save game around to various “devices” is not something I cannot account for on my end. I do my best to test our game on hardware that I have access to. If a player decides to move their save game to a new device, then back to their old device, then to another device, those are situations I cannot plan for.

It is difficult to manage a save game between Android -> Amazon -> Apple, but when players start moving to old versions of android, old versions of Apple OS and play the game on PC emulators (to be clear I am not stating anyone in this thread has done this…simply providing examples) there is no way for me to anticipate that, test in ever scenario, and have solutions to problems that happen because of hardware we do not support.