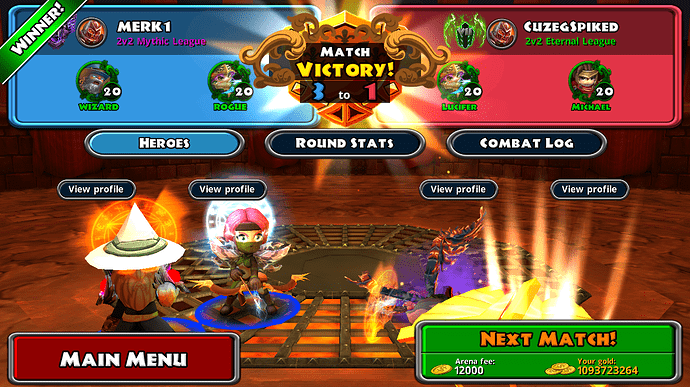 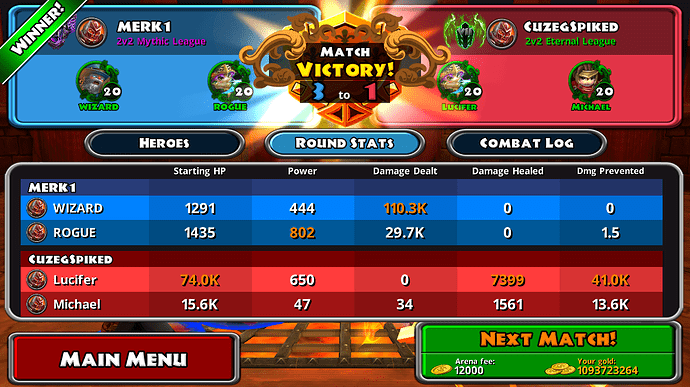 So what’s up with all the builds that stand still and spam rochichet?

Lol. I still haven’t met your wizard though.

Also immortal build (aka frustrating build) is in arena again but at 3.0 instead of 2.0. They take many draws to defeat but it’s incredible that they rise from the ashes even though it’s not super hard as long as it takes lots of research.

Fair enough, they completely removed the reactor set from arena though but I found a way around it

Yeah couldn’t think a better name for 3 Ms. They’re all immortal and have M in their name.