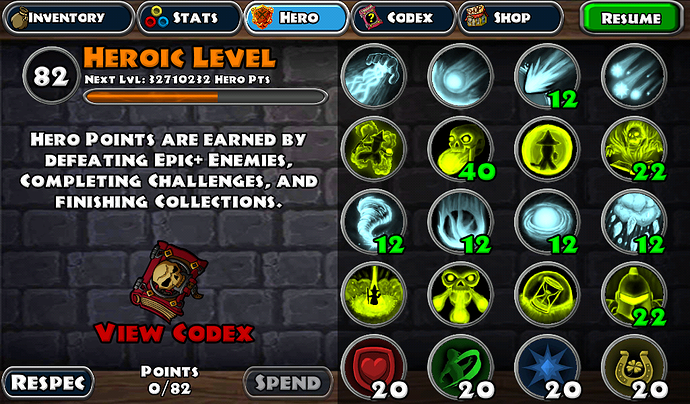 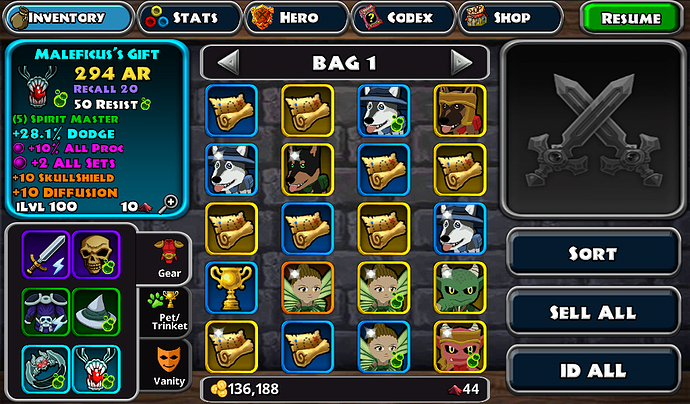 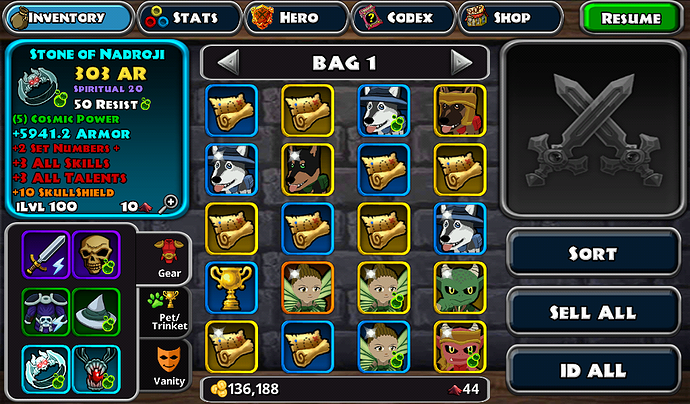 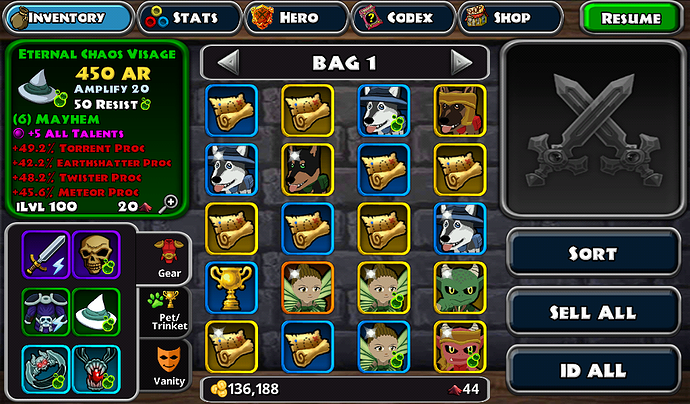 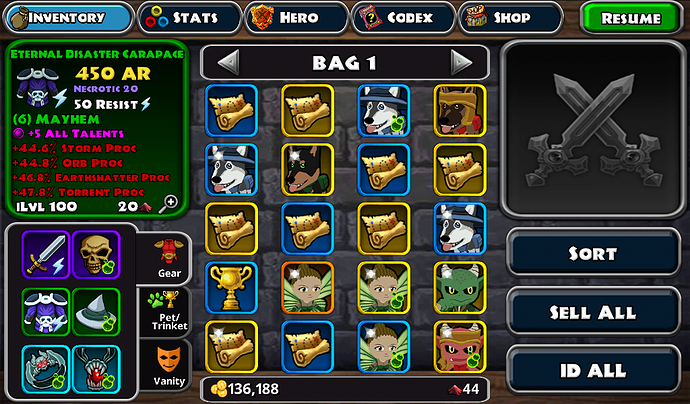 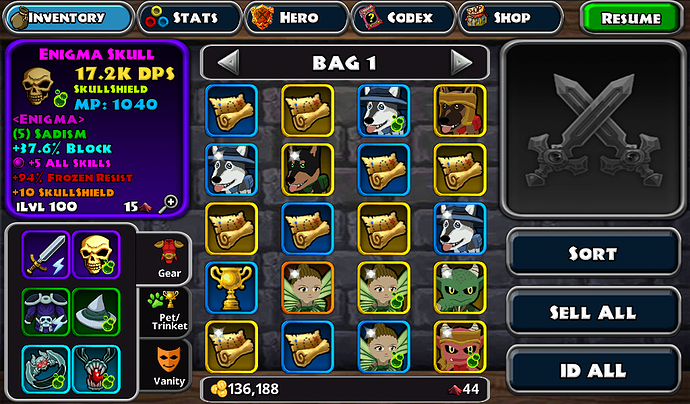 just needs summoner on the ring and a good pet

The original build was orientated around skullshield , twister and furies but i found it too one dimensional. Twister is a nice skill but you freeze while casting it which makes you a sitting duck . Torrent is a nice proc substitute for twister. The other procs stack up nicely in pvp during testing and brings orb, storm, meteor and earthshatter into the mix. Then you got maelstrom on the main hand apocalypse weapon for extra proc damage and the all important furies. Enigma is an awesome teleporting attack. Spirit master and summon set affixes will finish the build. A little tweaking is required to talents and natures and pet affixes but the build is really and finally almost completed. Will publish my final results on this thread. Watch this space

Here are my items as they appear after PvP reducing. 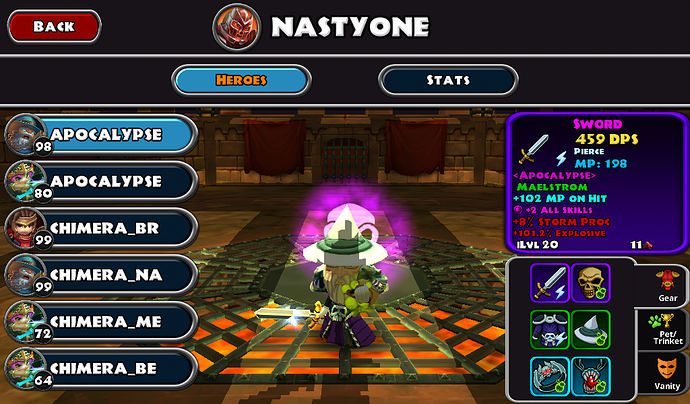 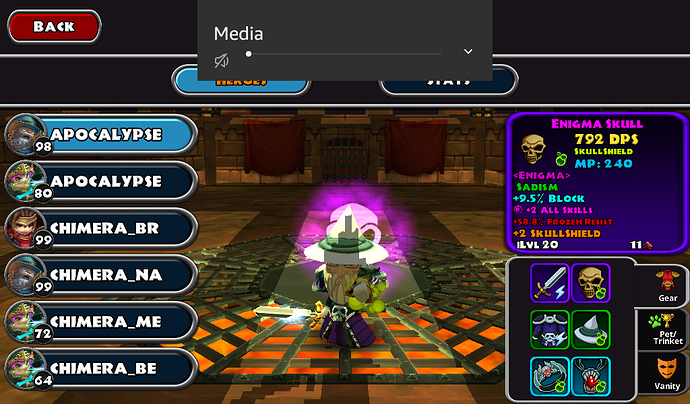 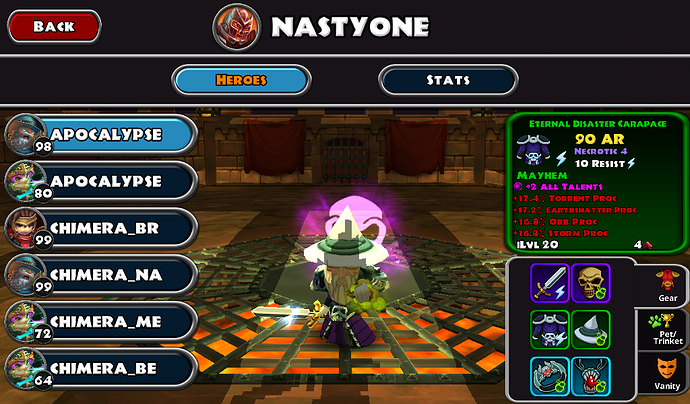 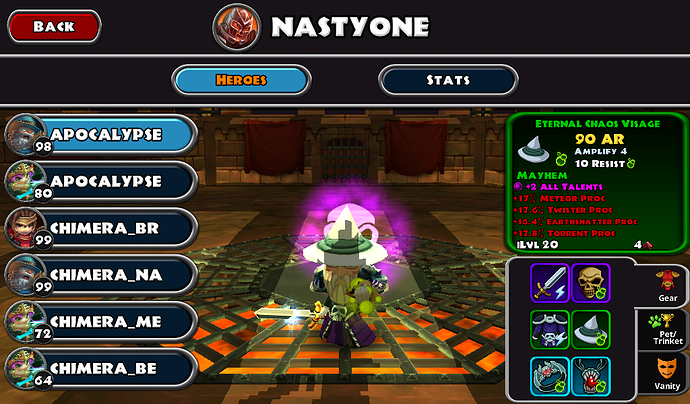 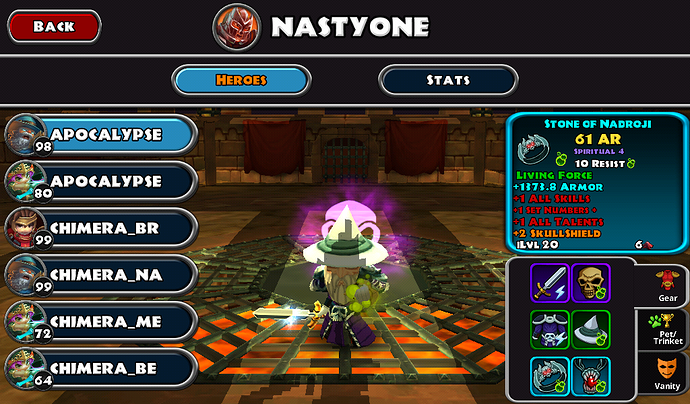 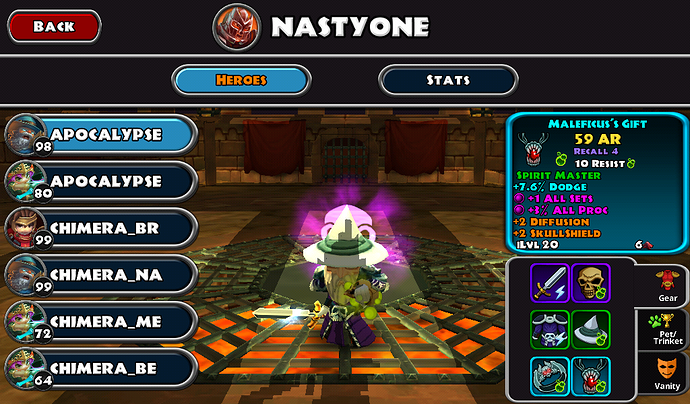 Now here are some battle logs. Take note of proc occurrences when on 2 eternal mayhem item’s (doesn’t happen with just one but on a farming build one is just fine ). 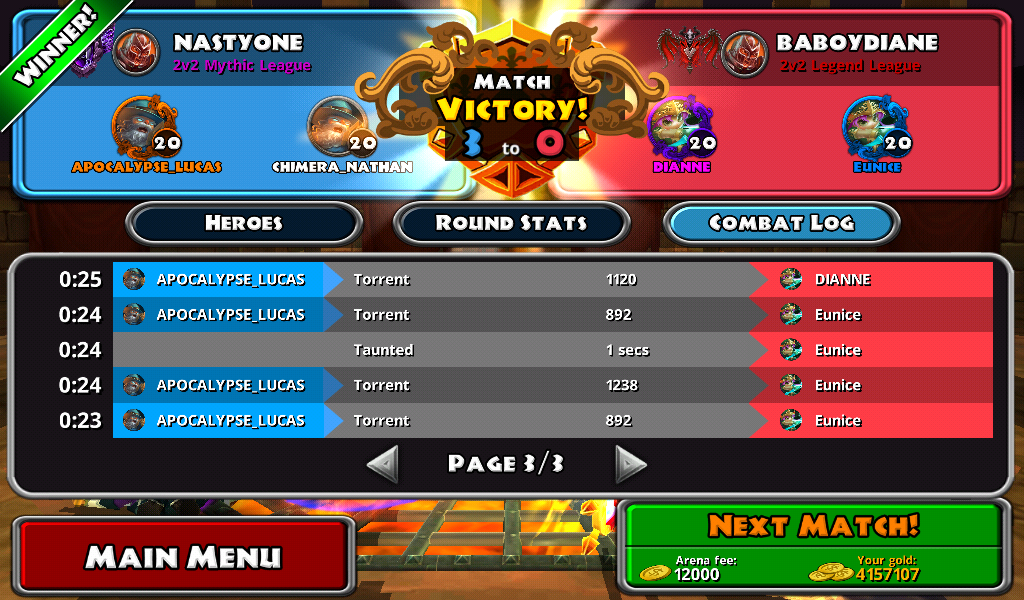 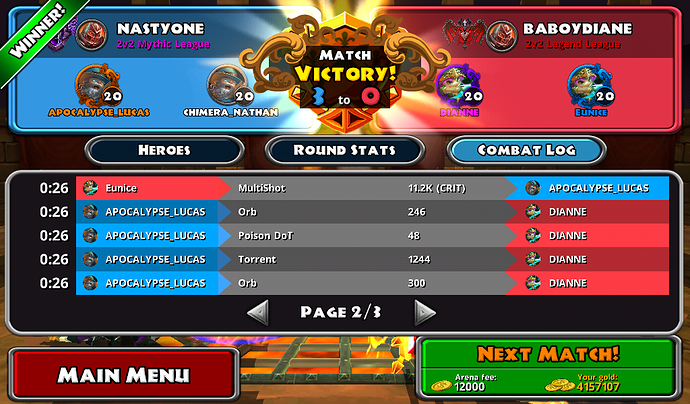 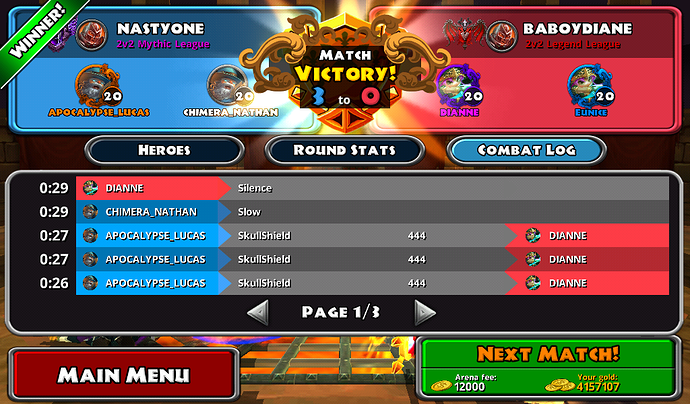 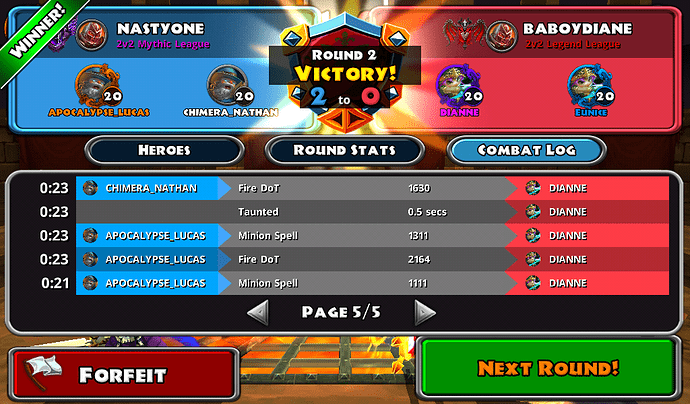 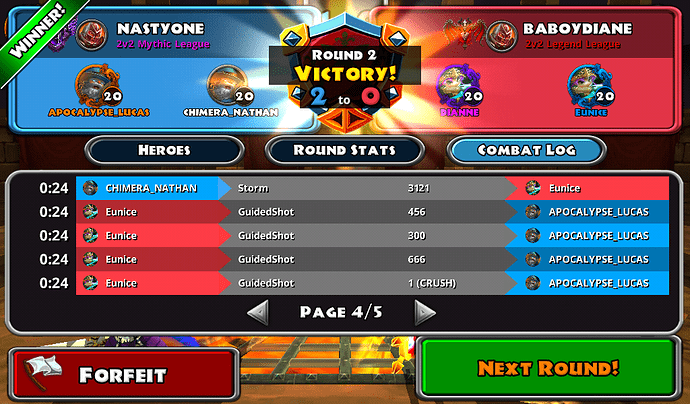 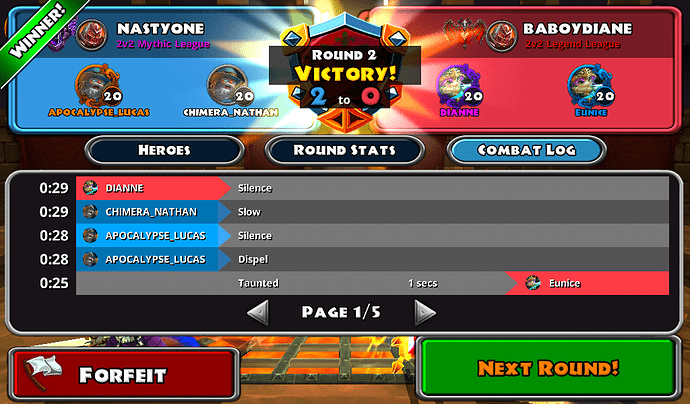 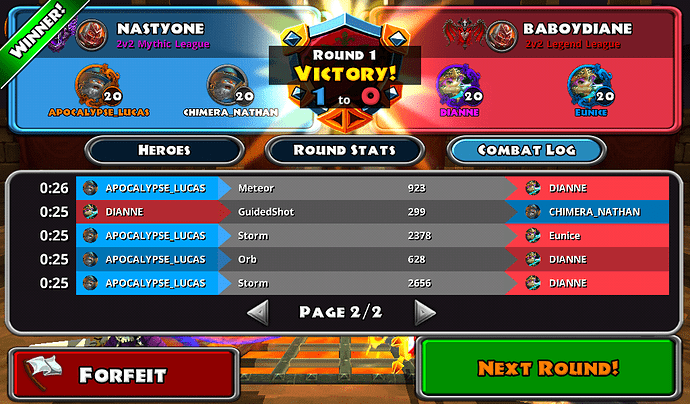 Unfortunately I come across like minded duellers and its a fight​:fearful:

The mayhem hat and armour also provide the core of my chimera builds. Much more later alligators