My Chimera characters are flexible and versatile in play. They are based around stable core items (armour and jewelry) which rarely change and spontaneous main and off hand weapon switches to cater for opponents that are immune to a particular attack style. Here are some photos of my build. It’s far from finished. 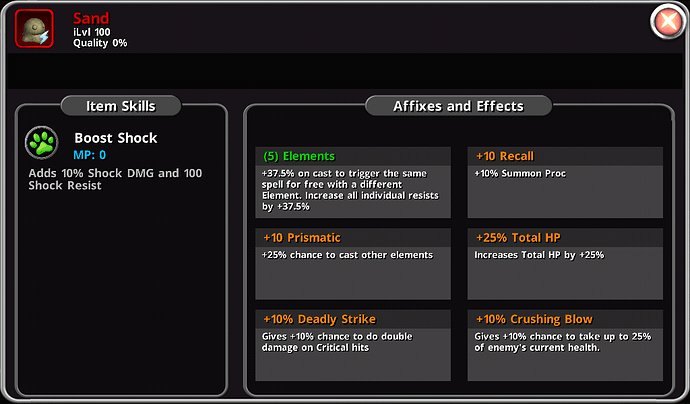 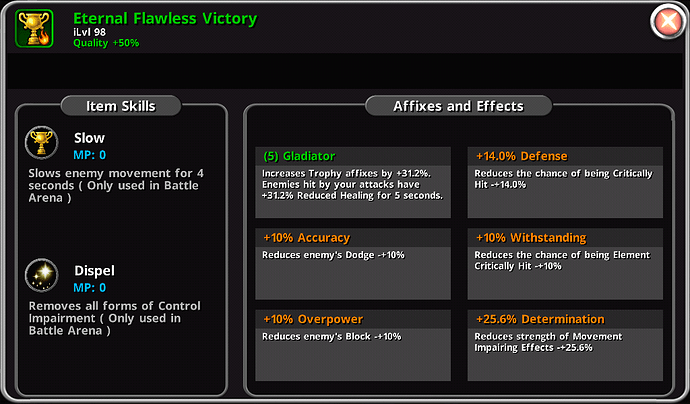 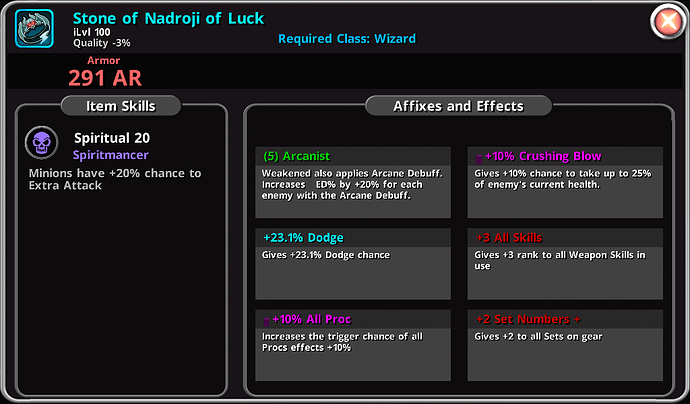 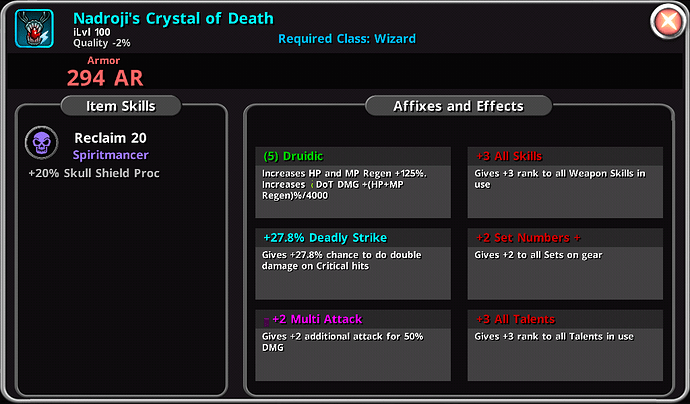 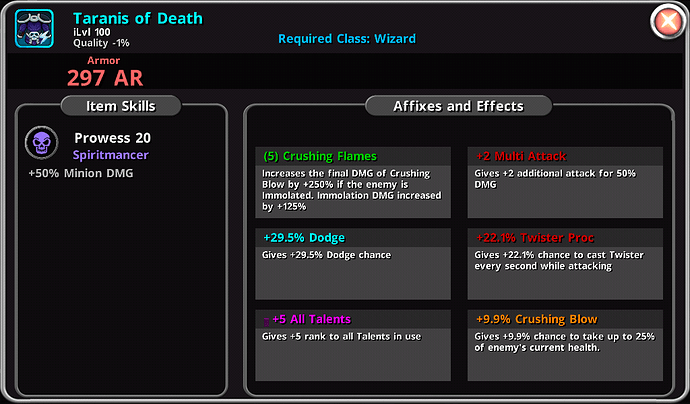 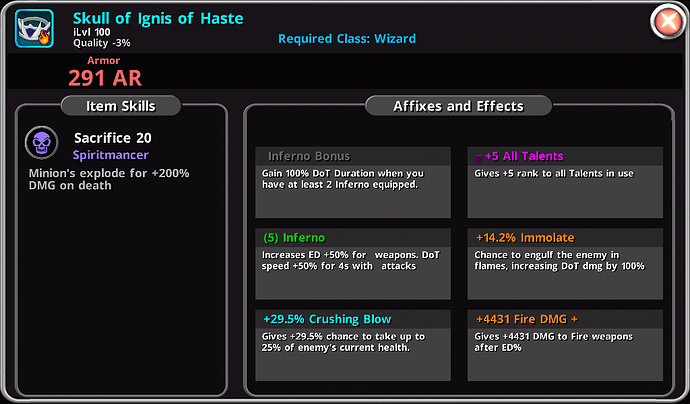 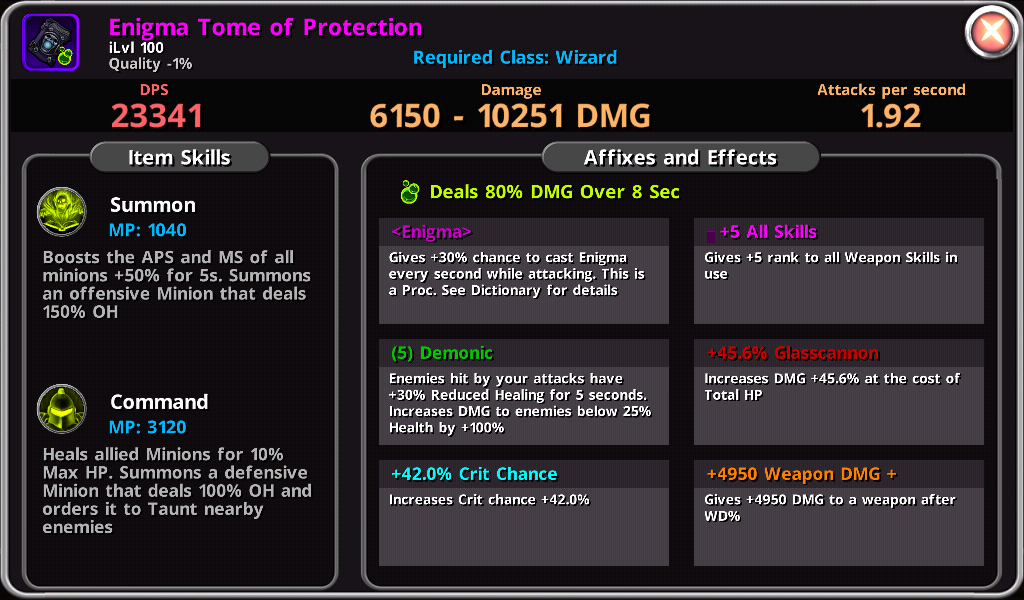 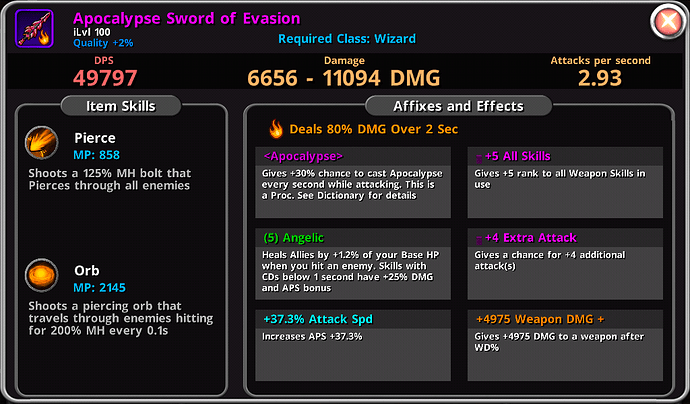 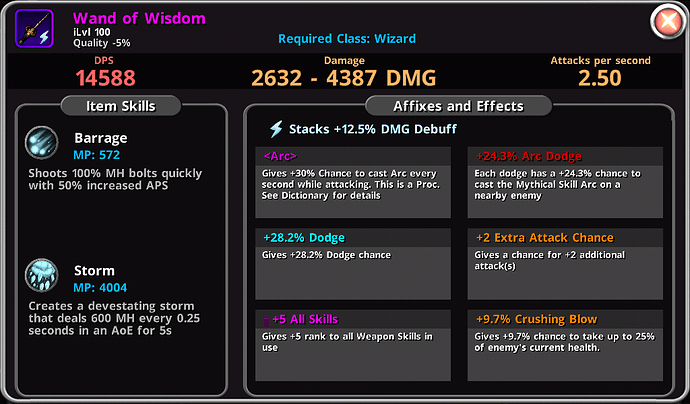 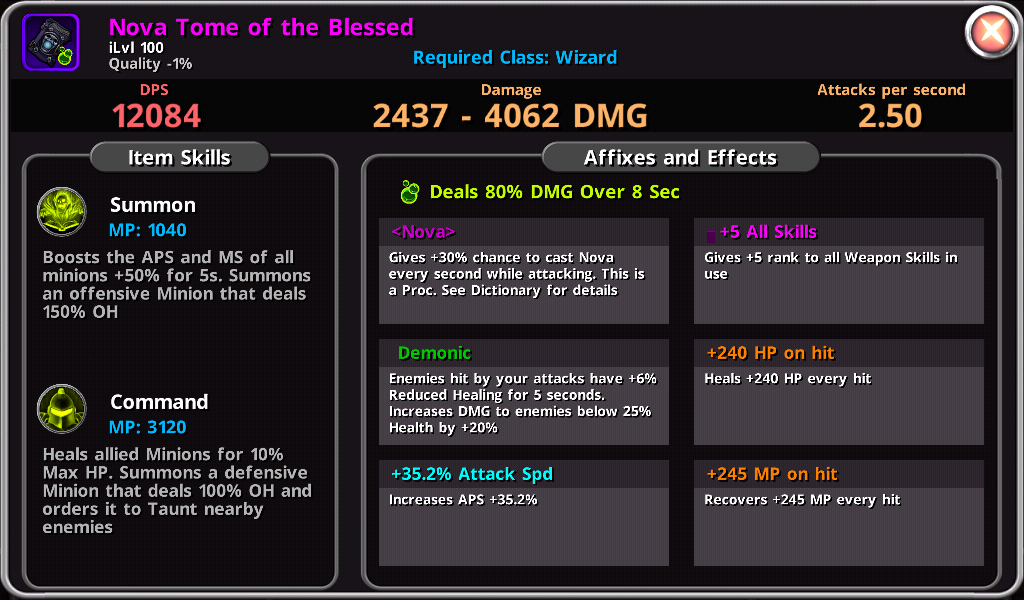 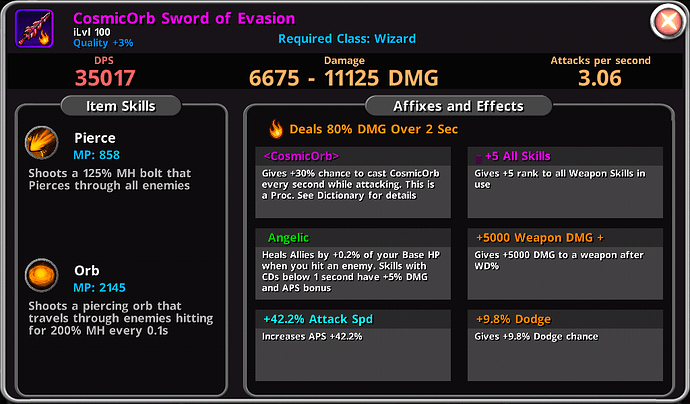 The basic skills and talents 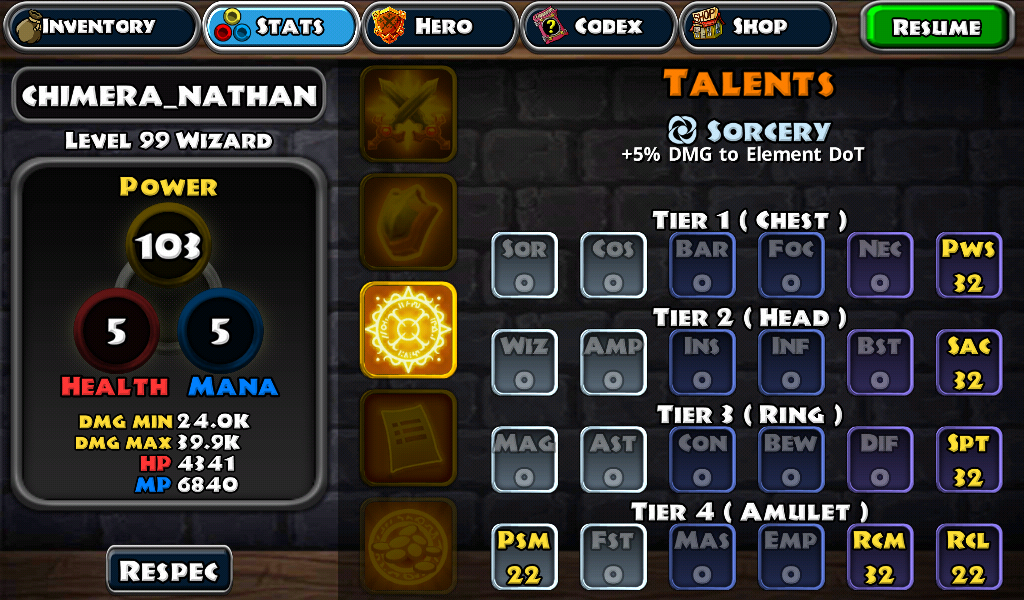 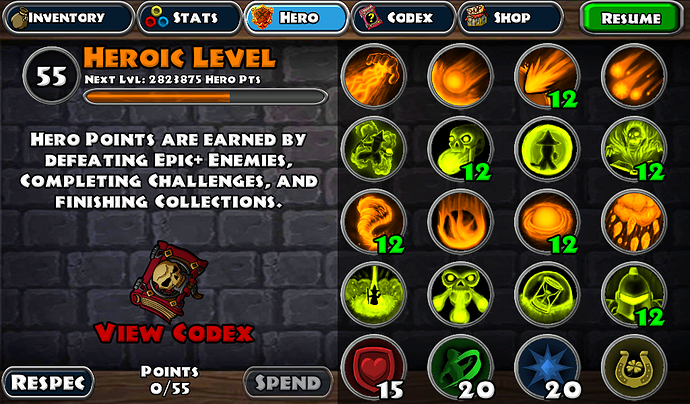 In the arena (early days) 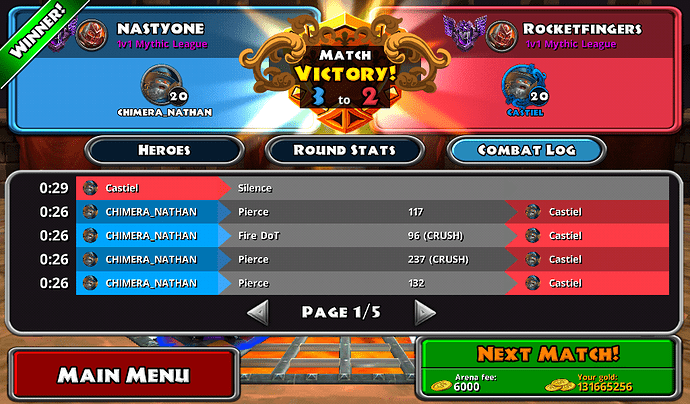 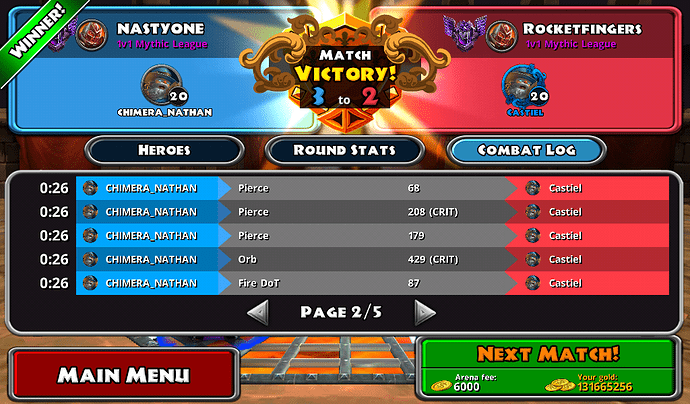 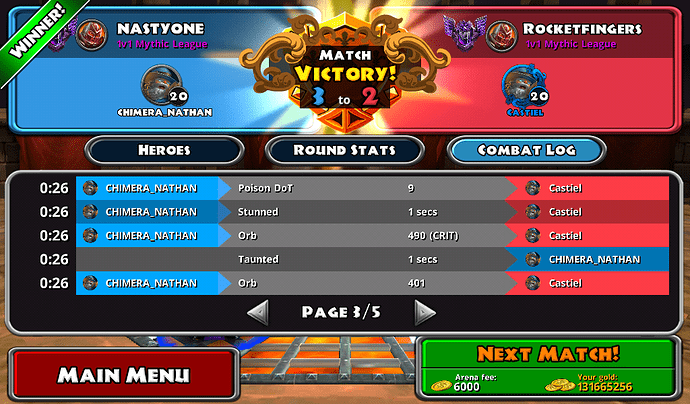 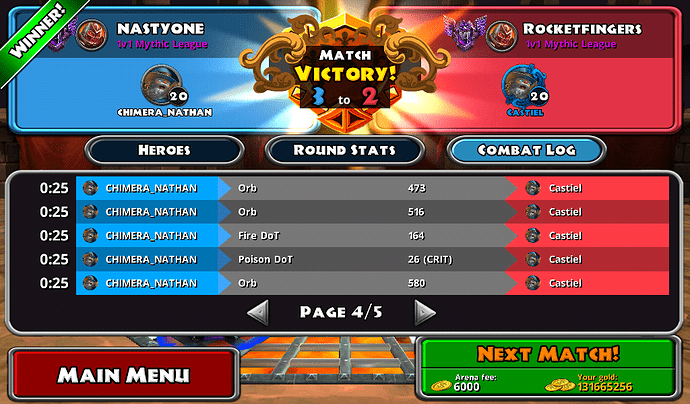 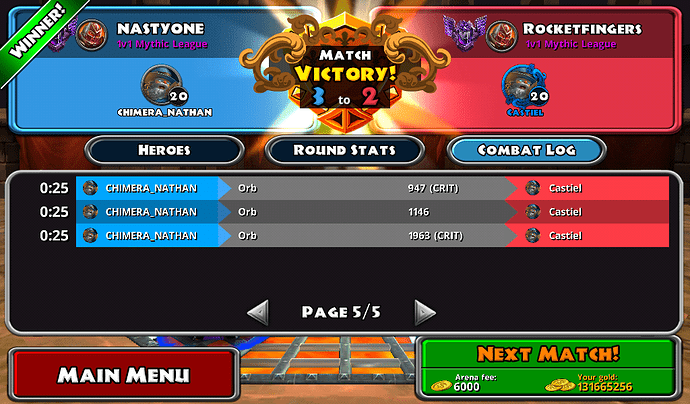 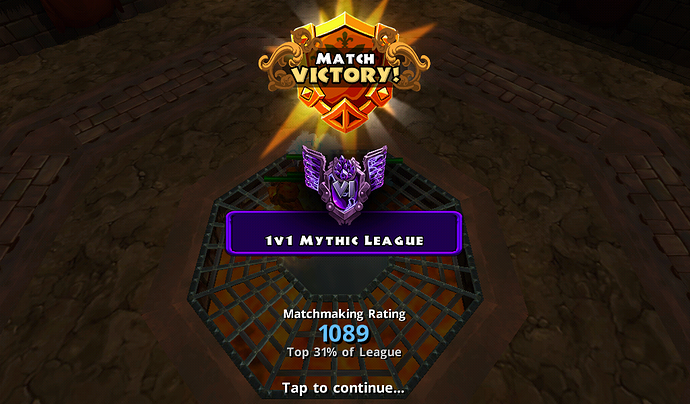 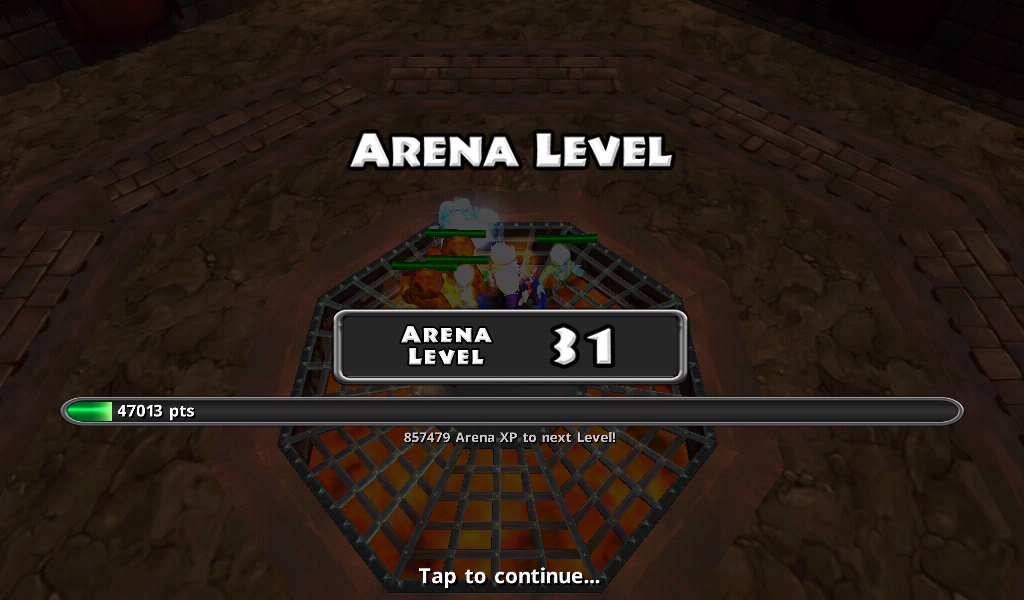 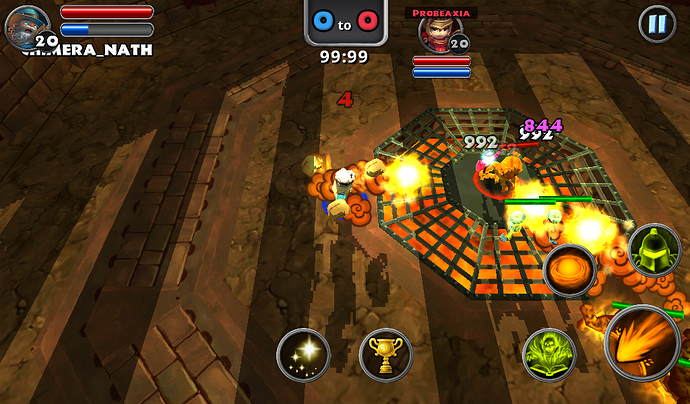 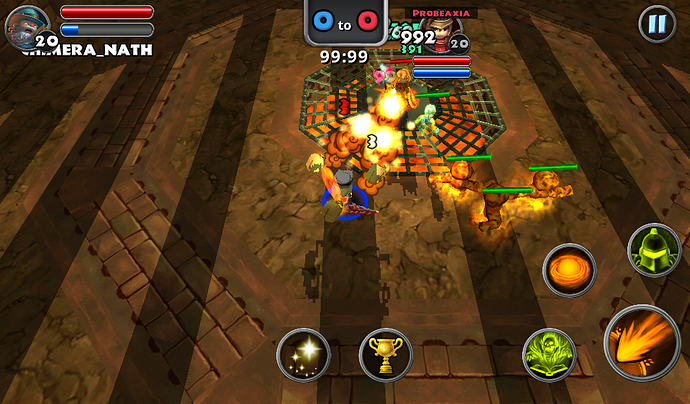 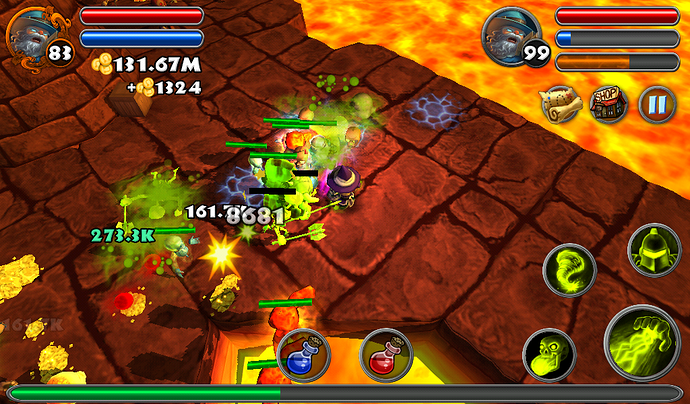 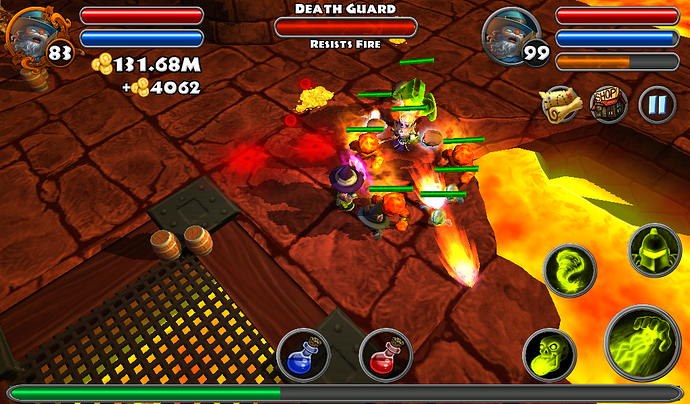 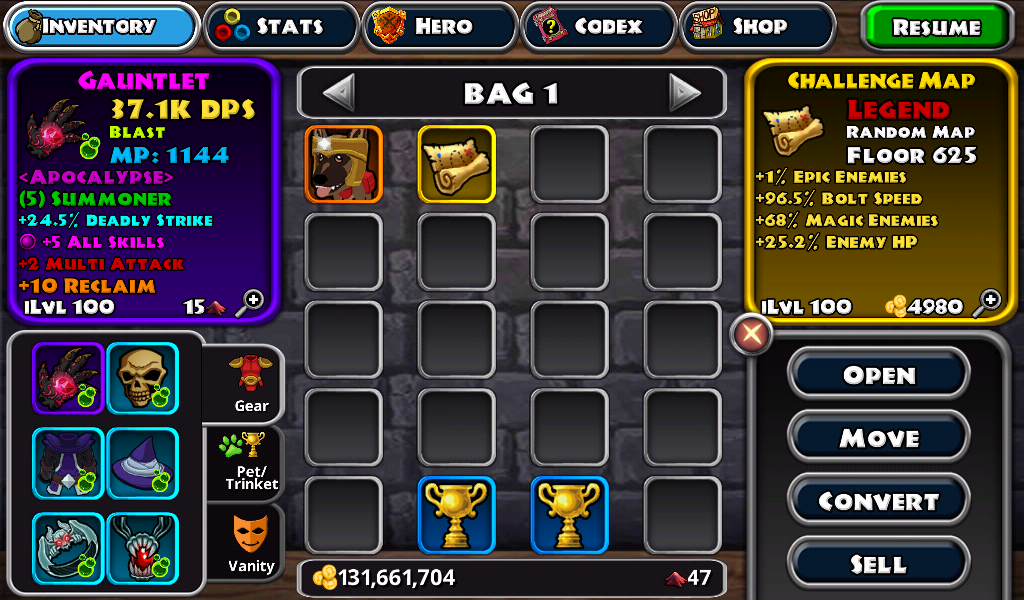 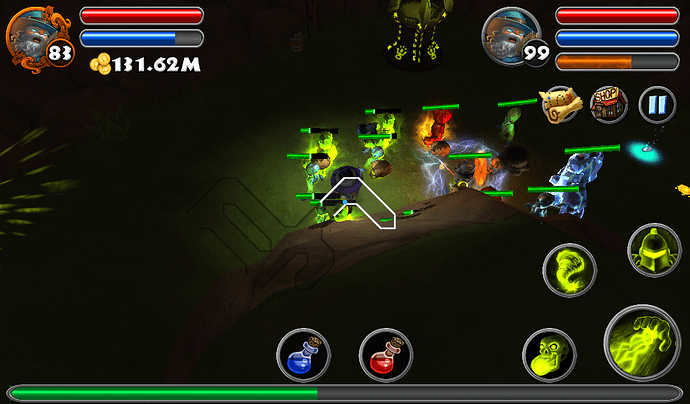 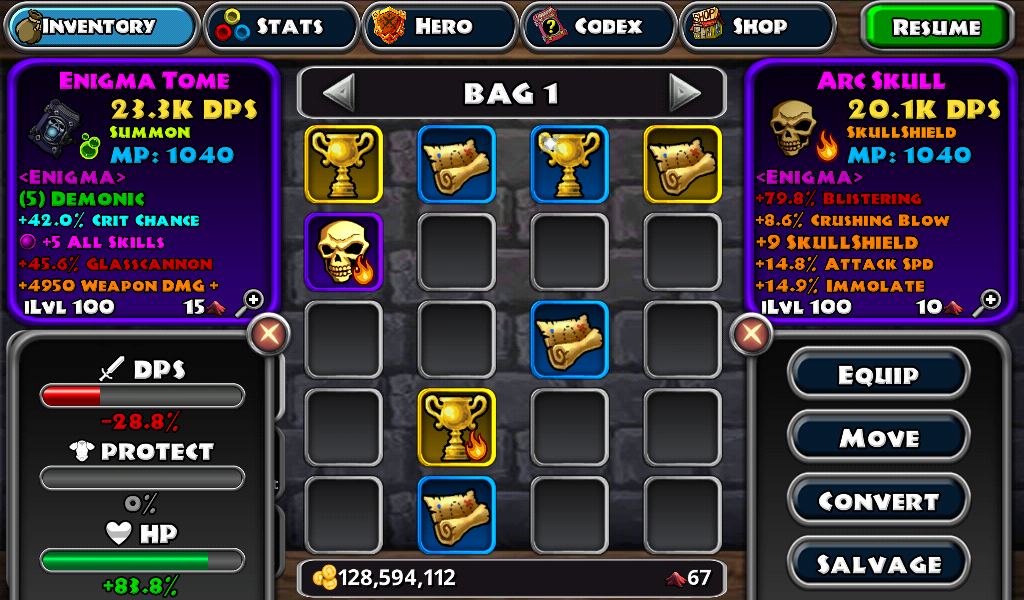 Dropped my 2nd eternal map of the day 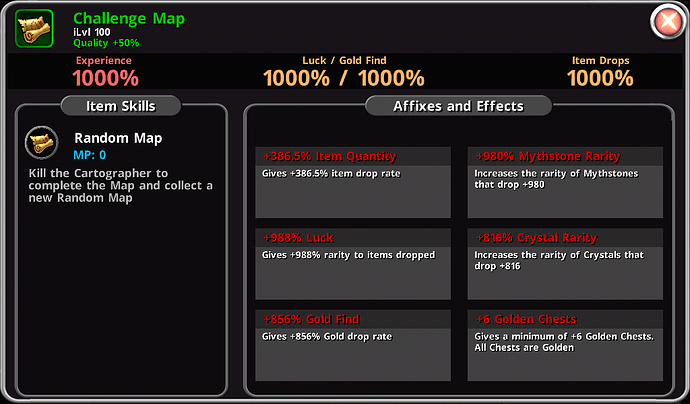 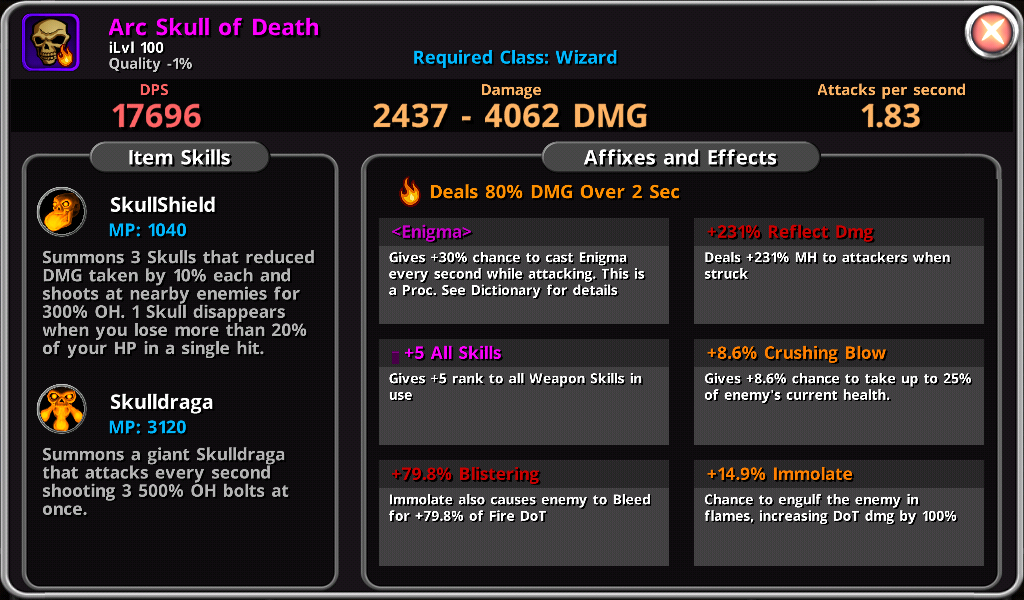 really liking the Chimera Experiment. build 1-3 good core items with the chest, head, ring, and necklace, then a whole mess of options with the weapons for whatever situation you find yourself facing, PVE or PVP.
what makes most builds good is how they focus on something, like DPS or an element or weapon skill. what makes this build good is it’s versatility.
Focus and Versatility, expanding the horizons of Dungeon Quest. 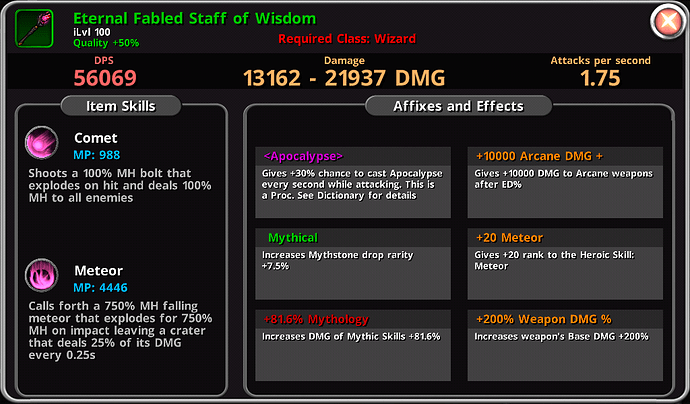 lol, you posted this everywhere, and I just now decided to look at it. nice rolls on the affixes. those damage rolls really nice, making me drool! I bet it puts a little spice into any Chimera build it is used in.

it certainly does. Im thinking of replacing the mayhem ring with a mayhem hat (which has an empty socket for elixir) and maybe an eternal frostbite regala for the meteor proc etc

nice. I have been thinking, when I am done with my Golems Ultimate Farming Build, I am going to try out all the Legend Sets, as is, to get a feel for how they all work. not only will it help me out in crafting, but help me to understand what I am going up against in PVP.

off topic… but why are you not a regular yet golem? seems you should be…

actually looking back through posts… i notice you almost never give likes… maybe thats part of it. giving and recieving likes.

haha, I just looked, and I have 27 likes given, and 100+ likes gotten. I think the problem is that if I find a post very amusing or very informative, I will like it. I rarely put a like on a post that is mostly conversational, unless I found it informatively amusing in some way. I think mostly I do a like depending on how it affects me and my gaming first, and how it affects the DQ community second. of course, there is the thoughtfulness or information in a post that would make me give a like, presentation is important.
I know we all as a DQ community have our different reasons to give out likes, and I guess I would like the ones I give out to let people know I read the post, and I got a good laugh out of it, I learned a valuable lesson, or both, and also that I value the input given by the person I liked.
I would like to think that, although I don’t give out many likes, I put a lot of thought into the likes I give, and hope to encourage the people I give likes to, to continue doing the good work they are doing, in DQ and on the Forums.
I guess I have a ways to go to trust level 3.

well… im only speculating. based on the forums built in reward badge system etc. you’ll get there.