The Mayhem "kill or be killed" wizard build

This build uses no defence tactic or stats. Its based around procs. Its an highly volatile and unpredictable build but very fun to play. In PvP it either dies instantly or takes out both opponents in a second. Its approach is to charge at the enemy like a bull to a red flag spawning random attacks .The sheer craziness of the build makes it very good at circumvating opponents AI settings 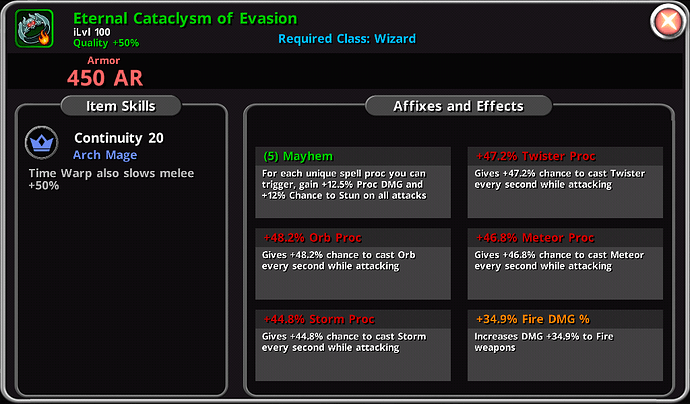 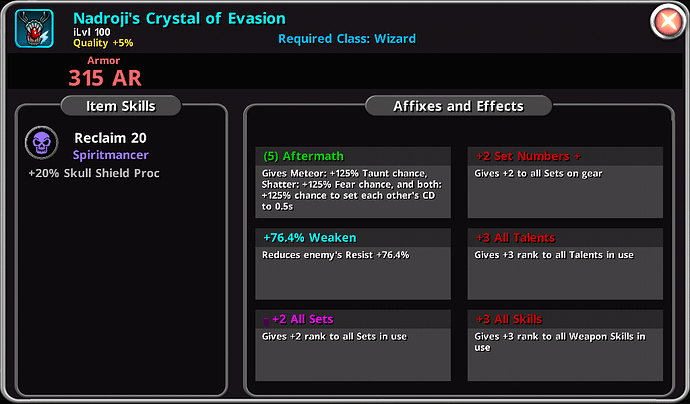 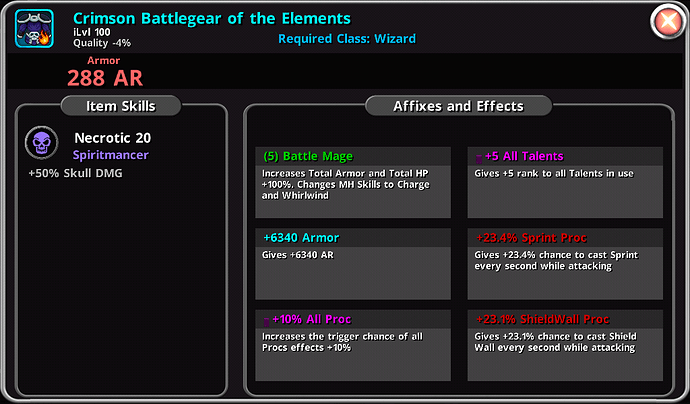 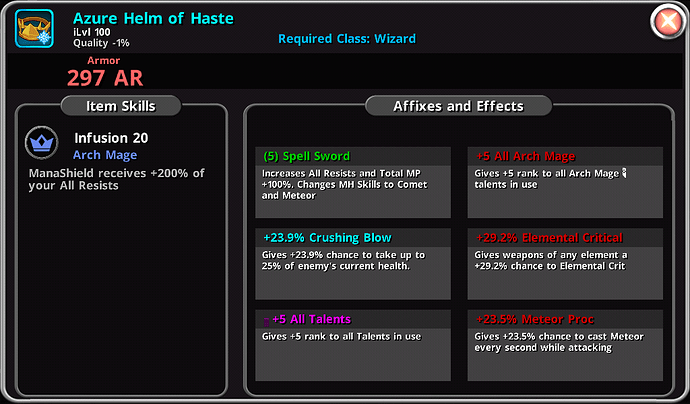 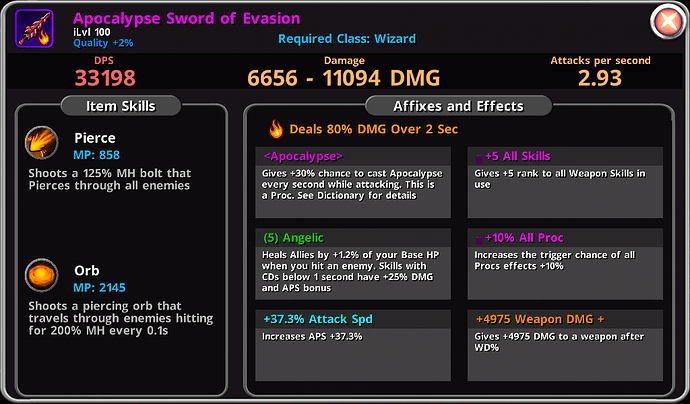 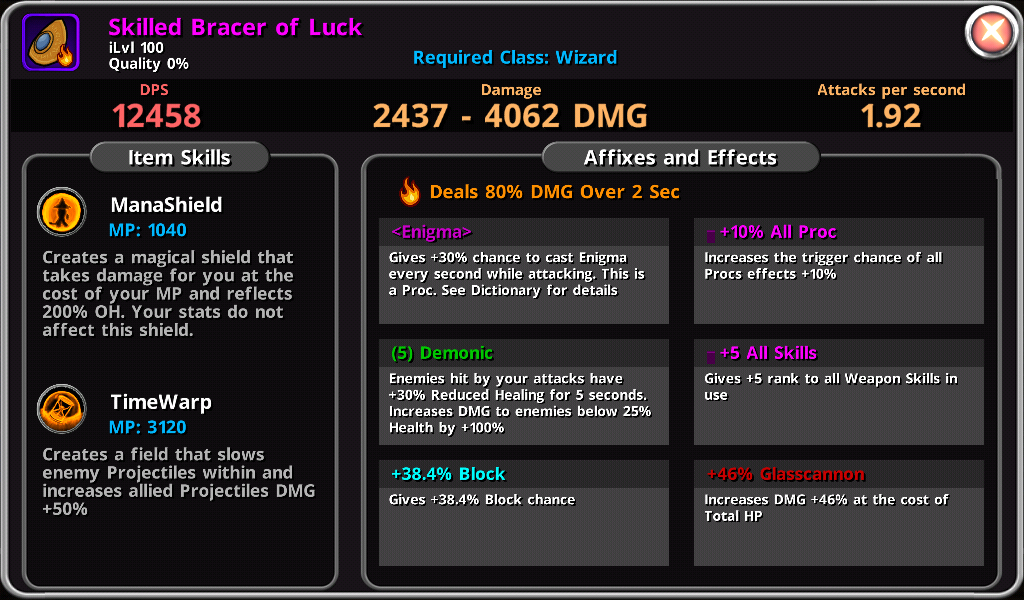 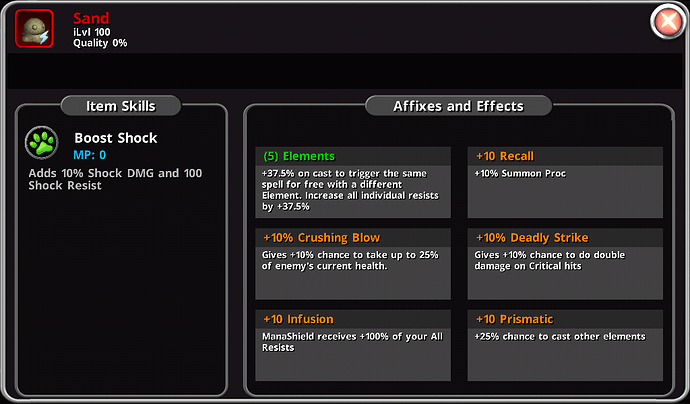 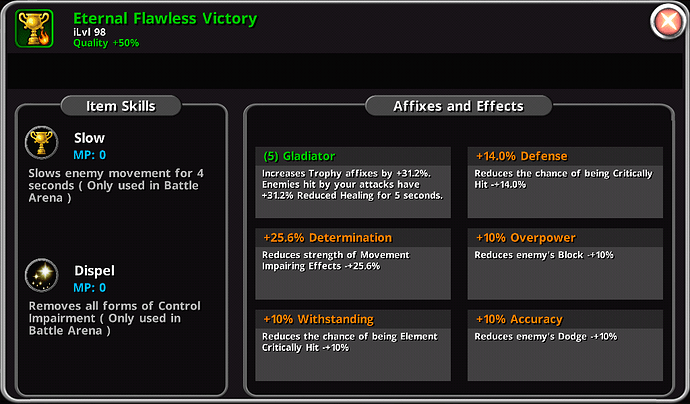 I need to choose either spells word or battle mage 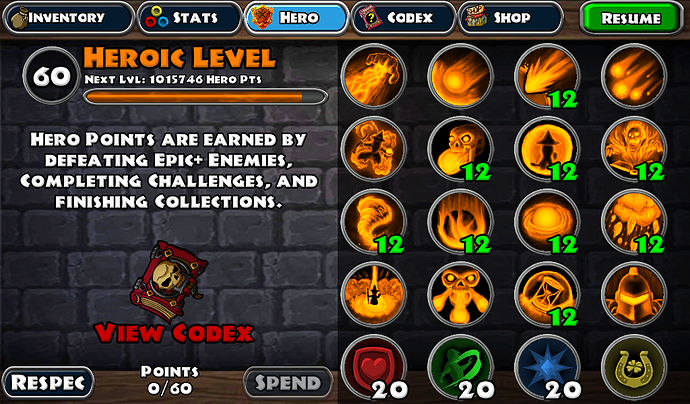 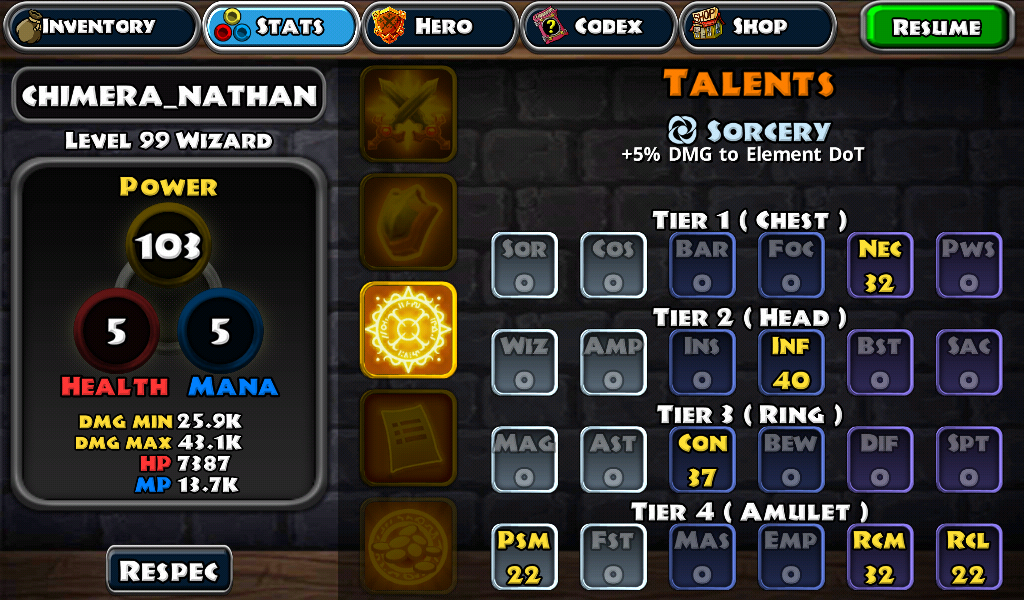 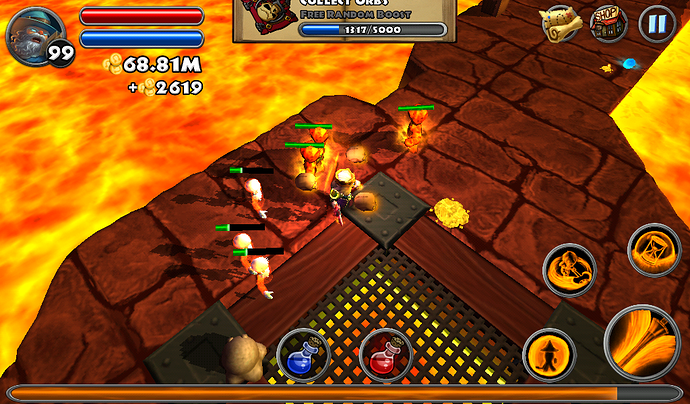 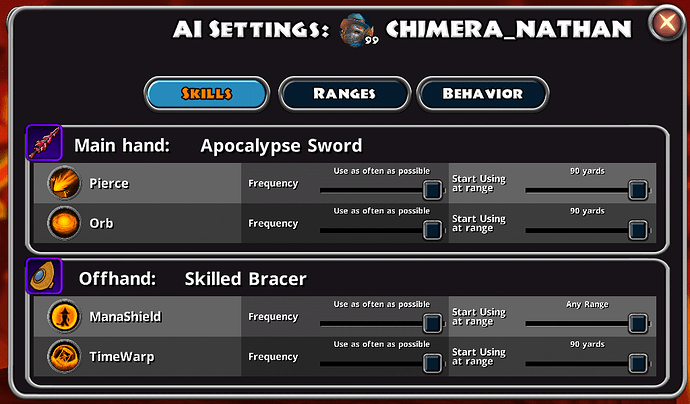 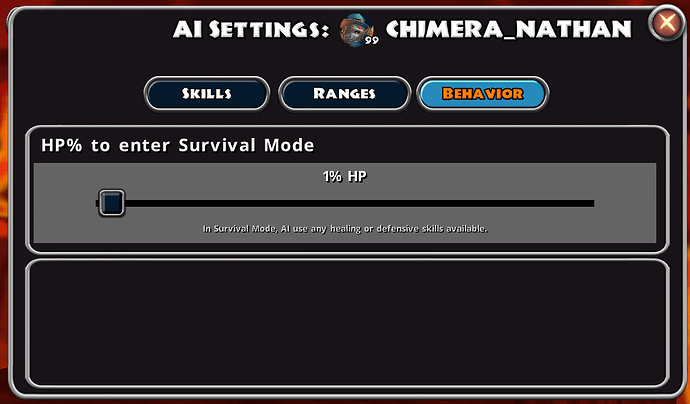 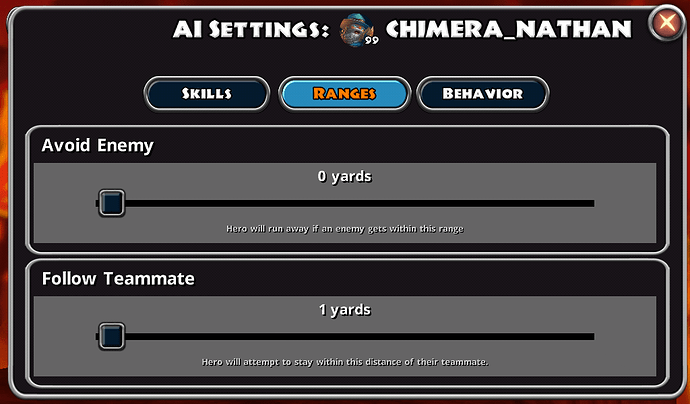 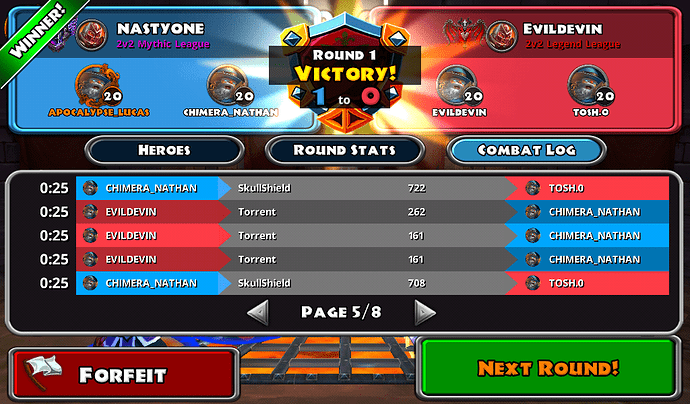 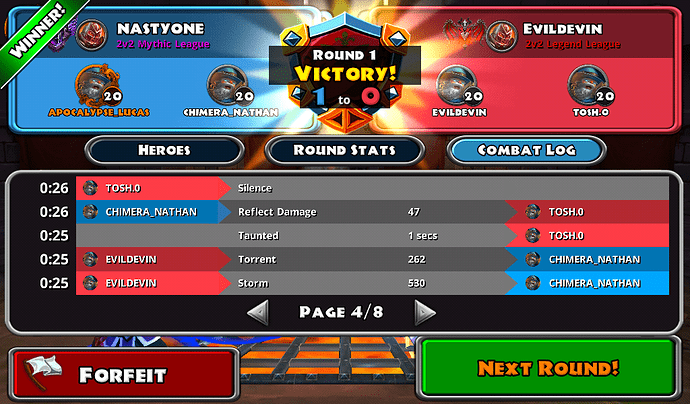 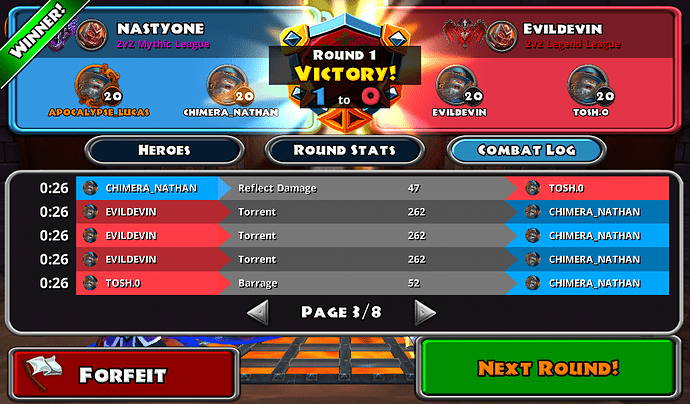 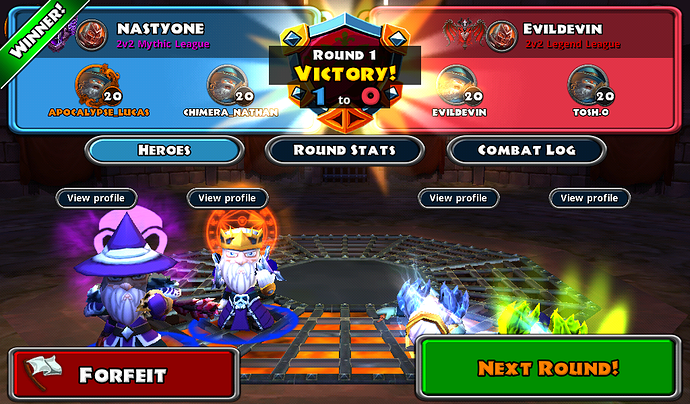 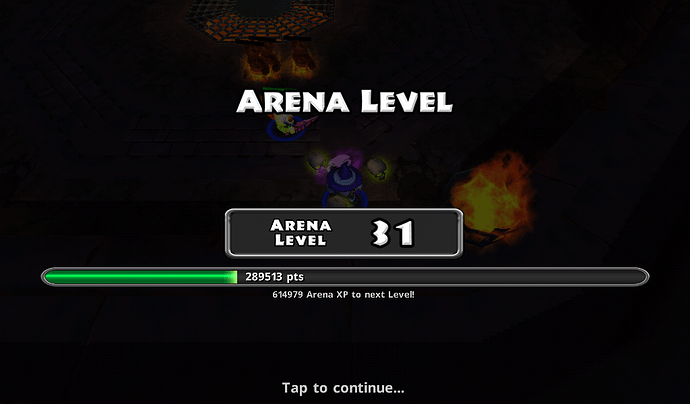 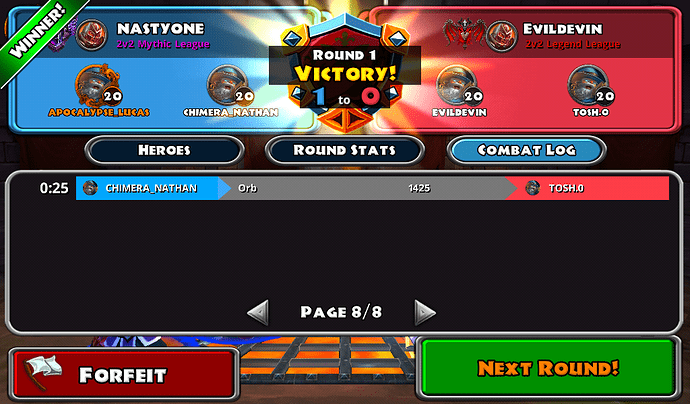 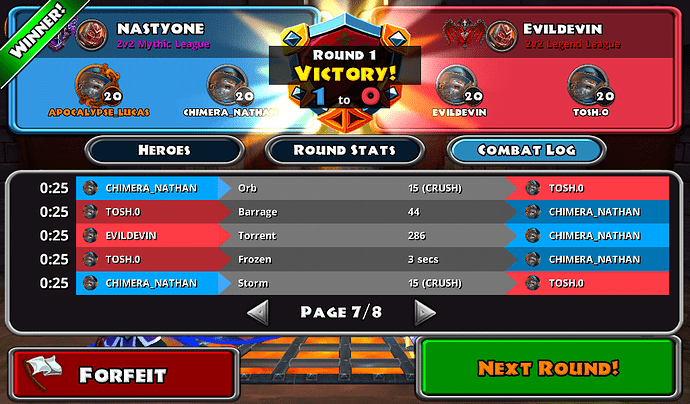 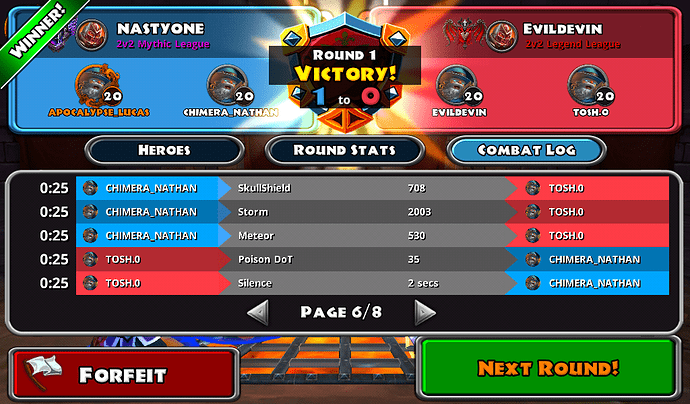 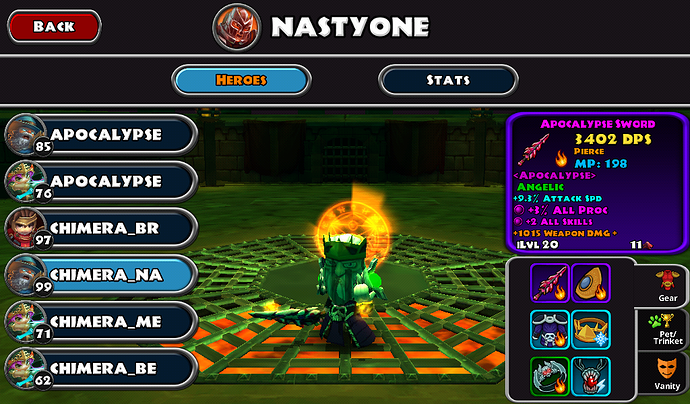 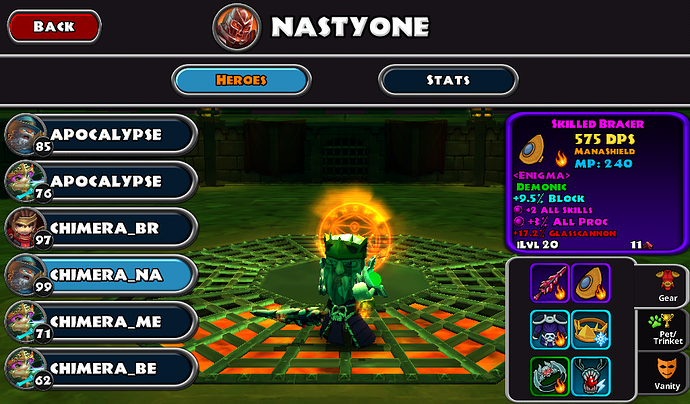 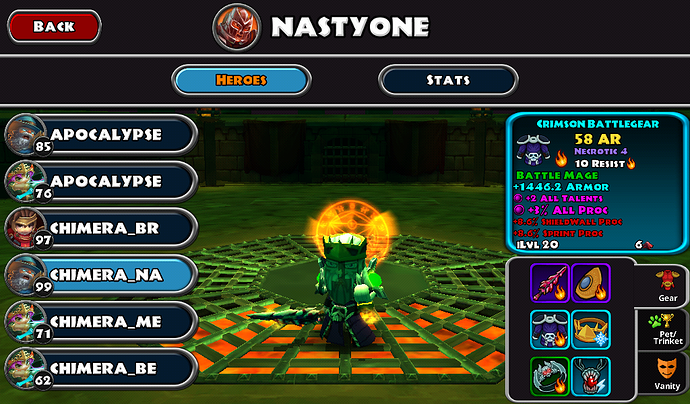 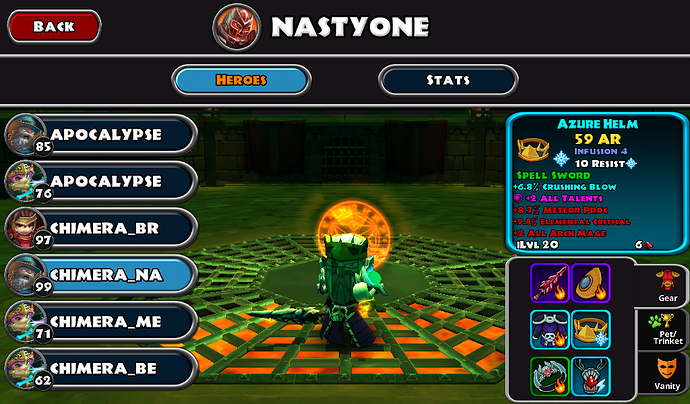 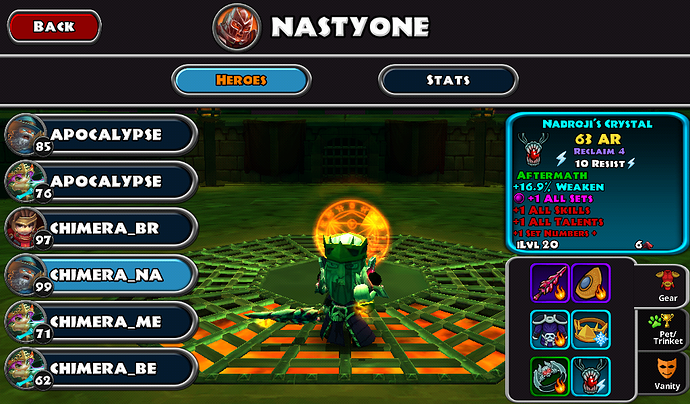 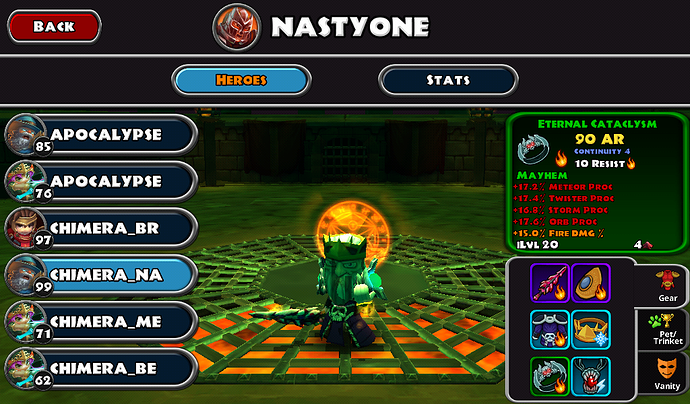 Someday you’ll rival me and be better than me

. It’s awesome that you test many combinations and that part of DQ is fun.

Lol it will take me forever to get to eternal league. Thanks for the compliment

@curezspiked you gave me the ideas for all these builds.

I tell you what in 2 player PvP with my apocalypse wizard in control its awesome. One character is cautious and the other is a lunatic. Ying and yang kind of thing ( the compliment of opposites ). The apocalypse is always last standing

Dic what dev in mythic or your eternal now

isnt every build kill or be killed?

however I made this build to prevent long drawn out pvp matches where no one seems to die despite all attempts otherwise. A few times I’ve forfitted a match before I die of old age lol. This build guarantees a quick match one way or another

glad to help a little bit.

I thought about a build like this one, bust using coatweapon to proc

Try replacing demonic to maelstrom. U already have reduced healing from gladiator set.

Malestrom good only with procs but it’s a nice choice. Why not both? Demonic, well it works only when enemies go below 25% HP.

Thanks for the advice. I shall try maelstrom. I definately dont need both battlemage and spells word. Ooh i have reached floor 710 legend. When I get to 850 I will buy a map at mythic level same floor