Let me introduce you to miss versatility ( a.k.a Strawberry Fields ) . 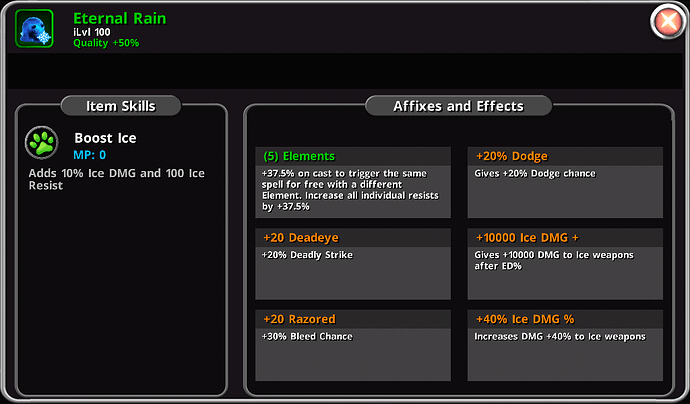 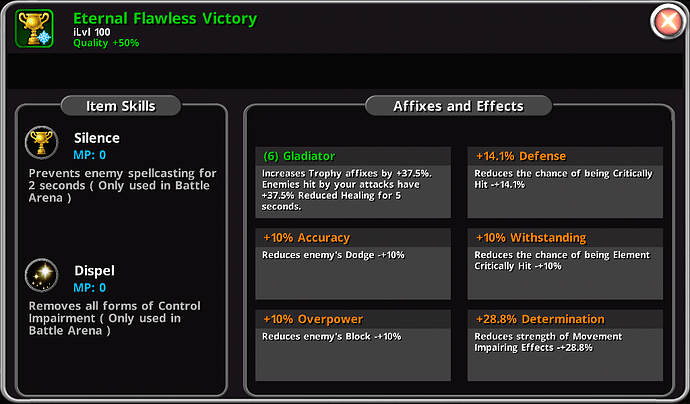 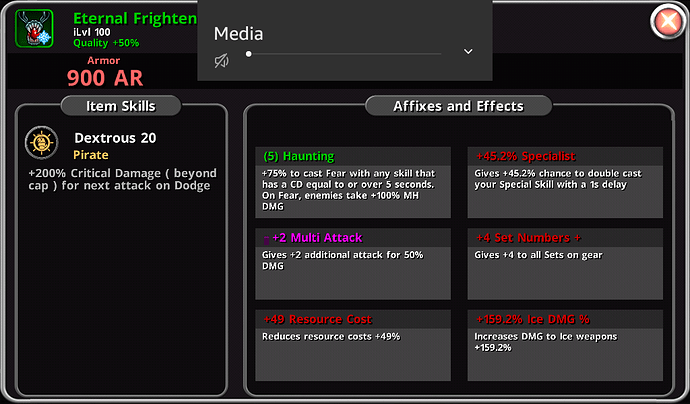 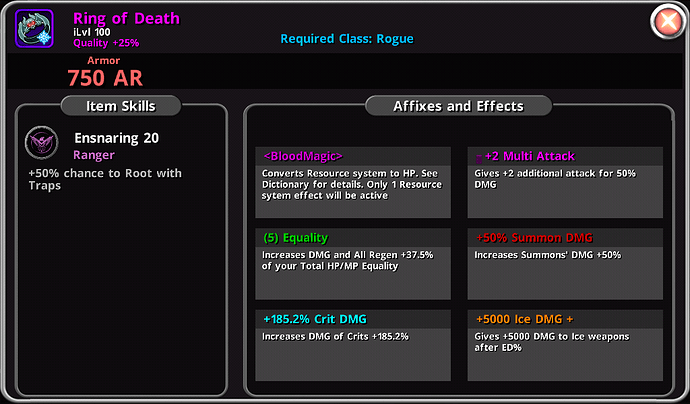 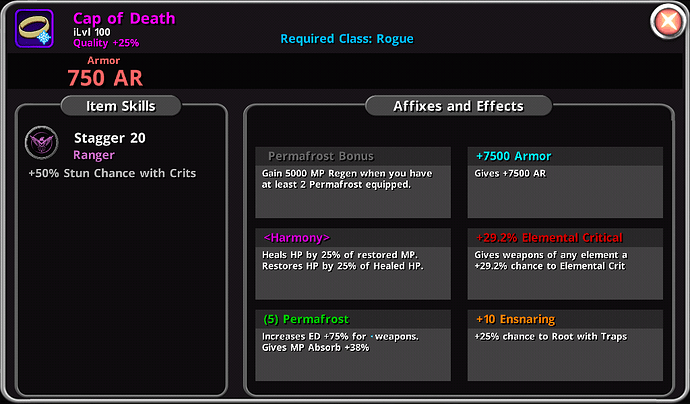 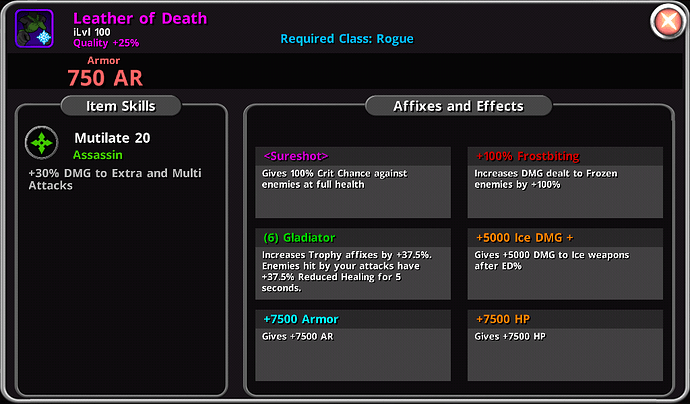 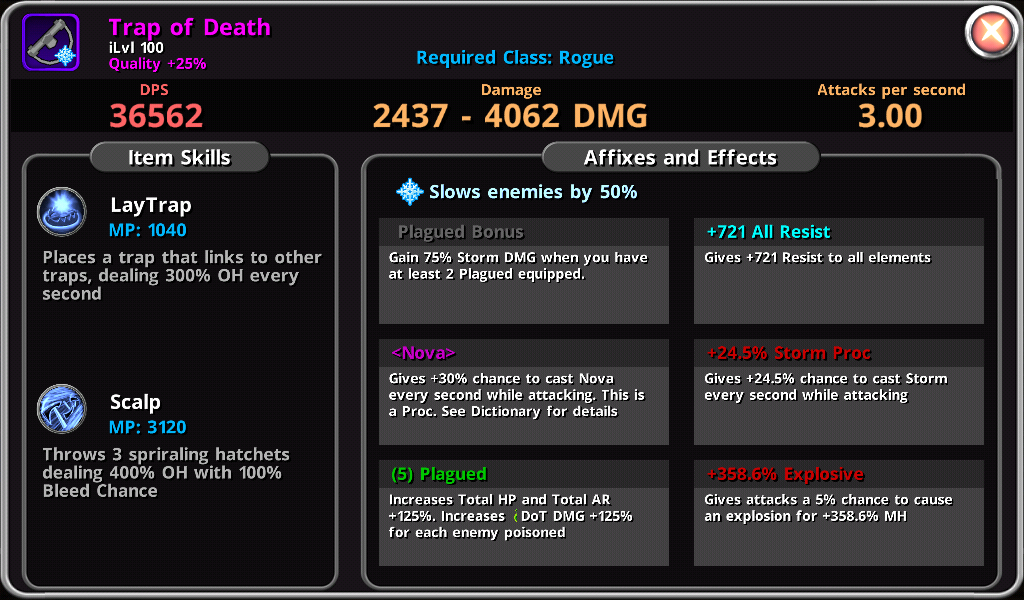 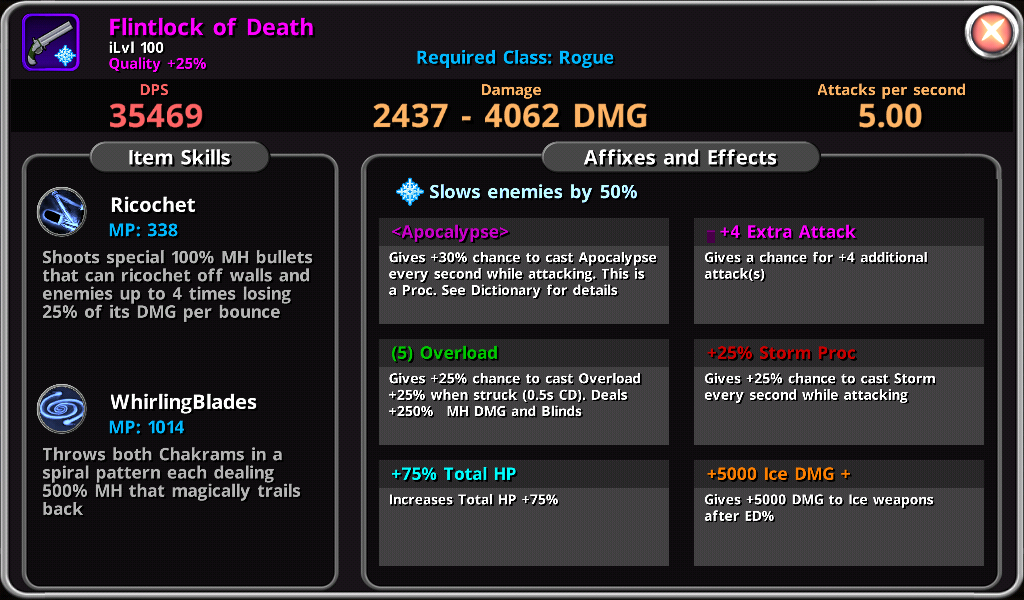 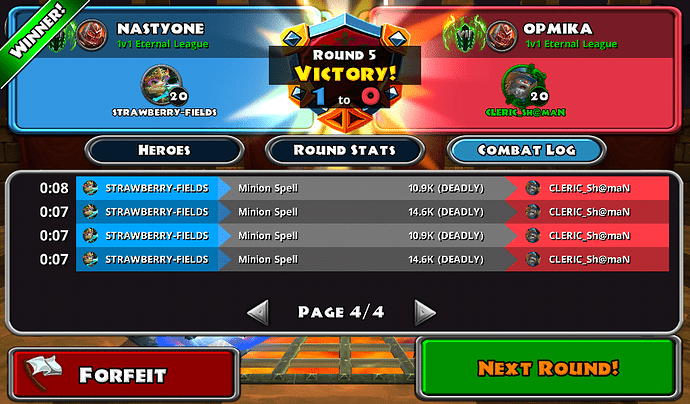 Thanks to @Golem and @Mr_Scooty for giving me ideas as well as @kaine_zaine and every one else.

I use traps and summons against vortex users because the torrents go for the trap or summons while I scalp , shoot and use chakram like a maniac. For campers i generally just shoot them with minions distracting any guided attacks the enemy uses. For close combat i use scalp and chakram with opponent knockback from storm and minions. Plus damage from overload and nova

and she is well good at dodging. Definitely my favourite character 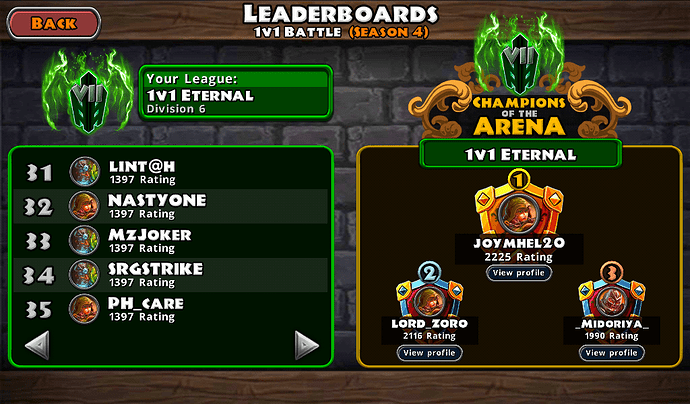 I lost 4 battles a few days ago and dropped back into 6, now trying to get back into 5 again. I will need to make changes if I want to get higher than Division 5. I am so lazy.

I was in division 8 an hour ago. 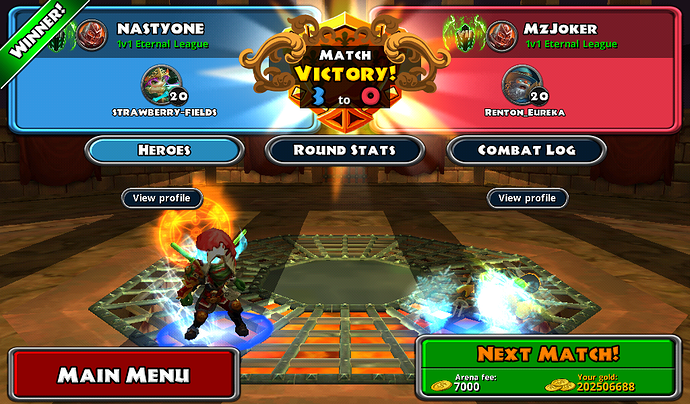 I wonder if I would win if it was the other way around? some of my battles take a long time since my damage and DPS isn’t very good. and A.I. is tough, since every time I put a new build in the Arena, it also means a change with the A.I. and I can tell that Division 5 is a lot tougher than when I first got up this high.

DPS is the ultimate consideration. Even ,dare I say it , overriding survivability. Go for the quick kill. You will probably play me. Same toon. But against my AI and win. AI is tough. Eternal division is tough. 5 gets increasingly ruthless.

I think we need master classes in AI.

I need to get my A.I. to bring in the loot, but I might go weeks or months before my A.I. brings in just one!

I feel the pain Bro 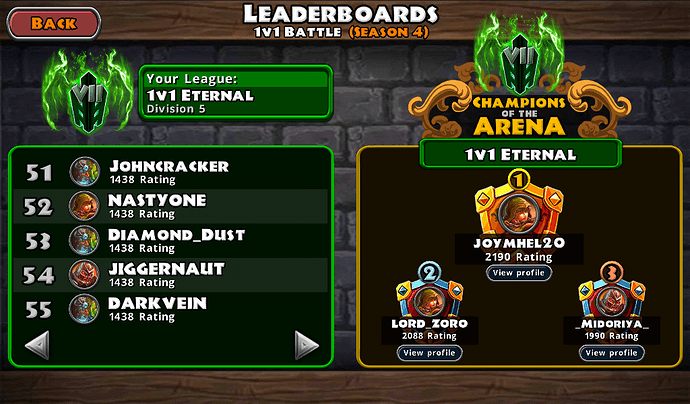 @Golem just had an brainstorm​:fearful: What if the lower eternal league are all abandoned toons. Very few active players. So you won’t get any offline rewards if no one in your division plays. So AI won’t help you in an inactive league. Now consider the fact that we get occasional chests and that our rankings don’t change much offline. If we was in an active league it would fluctuate rapidly. An occasional climber fights our toons… But very occasionally. Golden rule of reduction “Eliminate the impossible. Whatever remains must be the truth.”. We are in the abandoned toon league

but I have wondered about that. some of these poor abandoned Toons are still doing well. but I am changing and they aren’t.

umm, except that I am lazy.

We have to get to division one. But to do it we have to defeat a lot of abandoned toons from frustrated but very good players. Otherwise the only chests we will get is on the odd occasions we fight each other

@kirby when I dropped that pet i thought awesome. So I did the unusual and build my build around the pet. I’ve converted 2 pets because they was crap.I’ve got another good pet but not as good. Not thought of how to use it. My other eternal pets will get converted