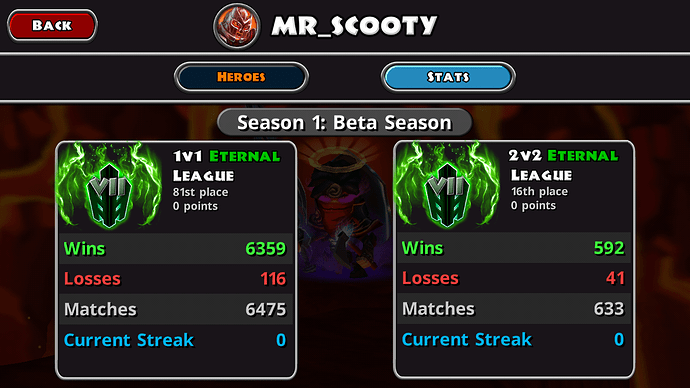 Do you mean the wins matches will reset ?

Oh I can do that easily. Just be on there many hours a season. My matches are already up to 3000 nearly. I do have more losses but that’s ok, I still have a lot more wins than losses but I do wish I lost less. Well not that easily but it’s doable. 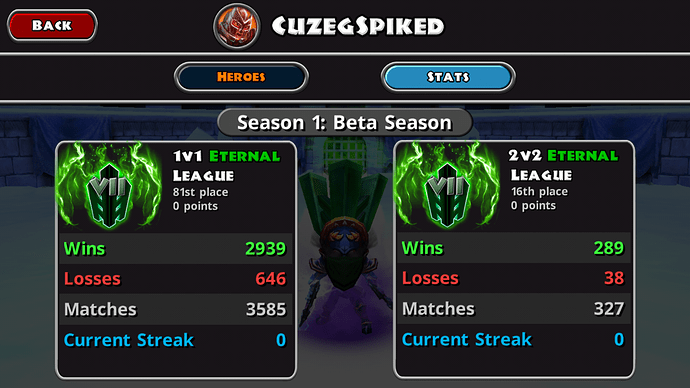 Half the amount but in rapid succession in just half a season or less than that even. however long the season 4 begun and how long I was in it.

If not for all those losses, I would have had far more wins. 3500 matches still a lot.
I would get a lot more but I have been less active in PvP recently.

Oh and also level 40 in PvP in just nearly a season or half a season even.

My high damaging Will of the Force Build and the rapid matches due to that high damage and rapid attacks is why I get level 40 so fast and 3500 so quickly without realising time passed by.

Also a lot of eternal chest, epic chest and legend chests for sure.

Your op as crap @Mr_Scooty

Easy to make top. But maintaining top spot with that record(clean) is totally different . thats why mr.scooty is the number 1 in this era. ( real gamer) 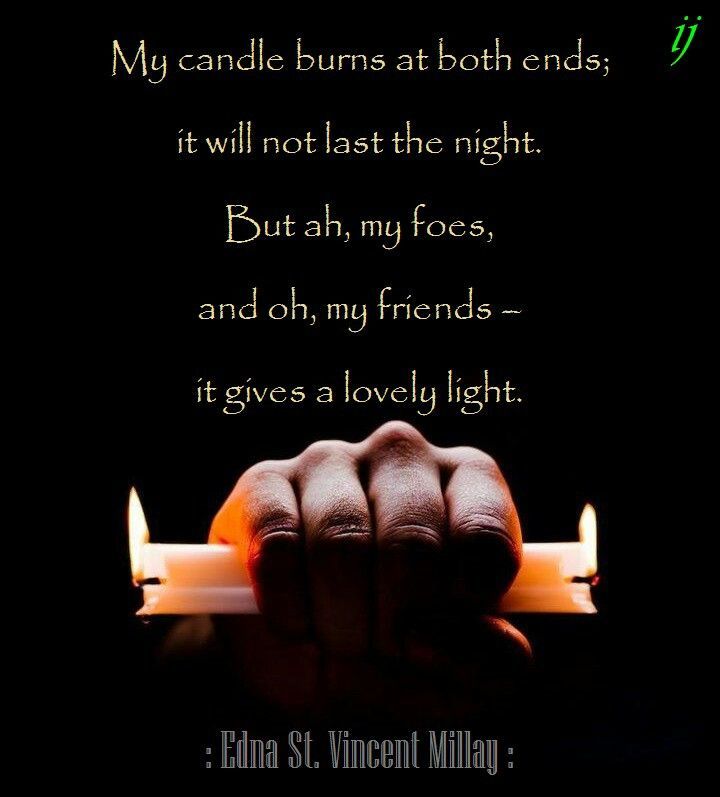 too many. That’s how much.