I got possibly an unfair glitch during VS, I got self-dazed every time I use scatter shot with 1 or more mirages even if the enemy is away… It is so unfair

Is there other Gun-Mirror rouge class users have the same problem, or it is just me?

Hey!
Thanks for the bug report. What do you mean by getting self-dazed? Are you loosing control over your character after using scattershot or are you getting stunned? How many times did it happen to you so far?

maybe the character have Cerebral Vortex + Berserker Set affix
if youve been hit by Torrent you will get stunned as the effect of Berserker well if this is not possible correct me if im wrong but Self Dazed you talking about is being Stunned right ?

I got self-dazed after scatter shot… At first I though it is normal but when I tried when the match begun (like I stay in place, summon some mirages then scatter shot) I got dazed without ever move towards the enemy, I tried several times, I get the same result

But when I tried to scatter shot during campaign mode, it is normal only the vs mode I get self-dazed

I meant I got hit by my own effects of scattershot , I dunno what they are called exactly

Also I dunno how exactly how to screenshot movents though but what I did is I stay in one place, summon some mirages and scatter shot but that is without the enemy getting closer… The scatter shot daze effect works fine offline but not in VS

You noticed that the enemy is not even close, I got dazed 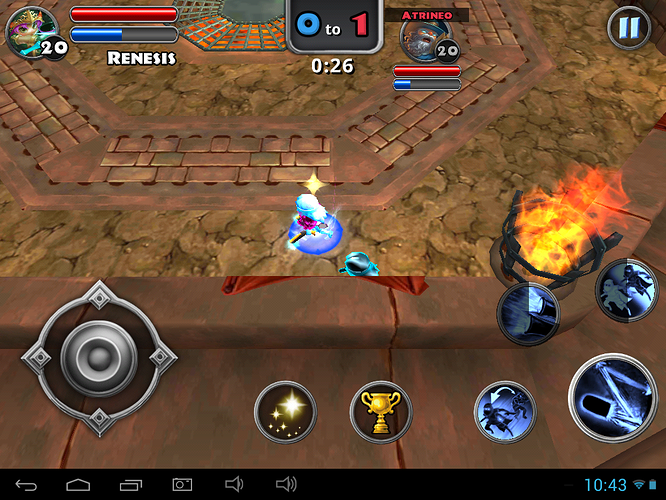 Does it happen to you everytime if you cast scatter shot in pvp? Could you send me the screenshots of your whole build please? So i can try to reproc it with the same condition.

Yes, every time I cast scatter shot in PvP when the daze is triggered, both training and ranked match 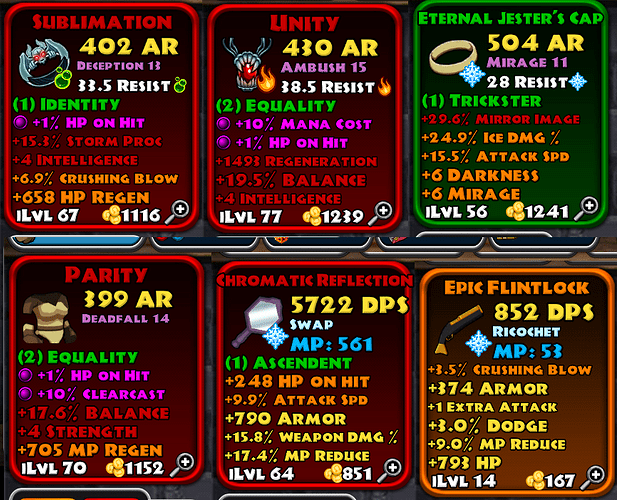 It is a continuation of the old mirror image hitting its owner bug. Status effects from mirror image using aoe skills bypasses damage checks and will apply to both teams.