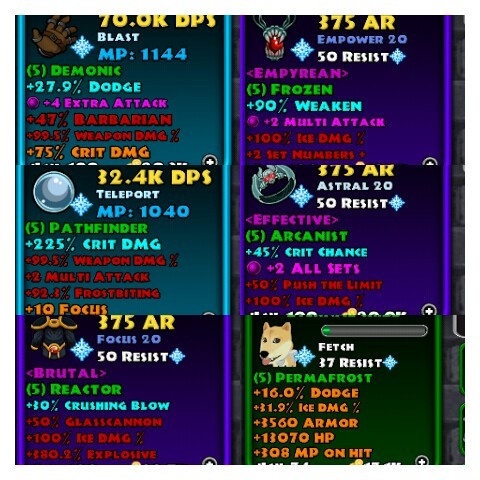 WARNING : THIS BUILD WILL COST TONS OF CRYSTALS SO FARM🌄 ALOT. 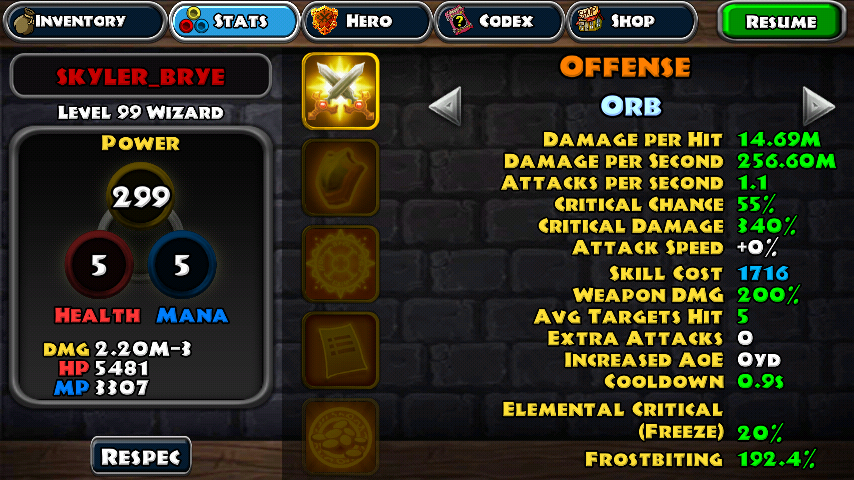 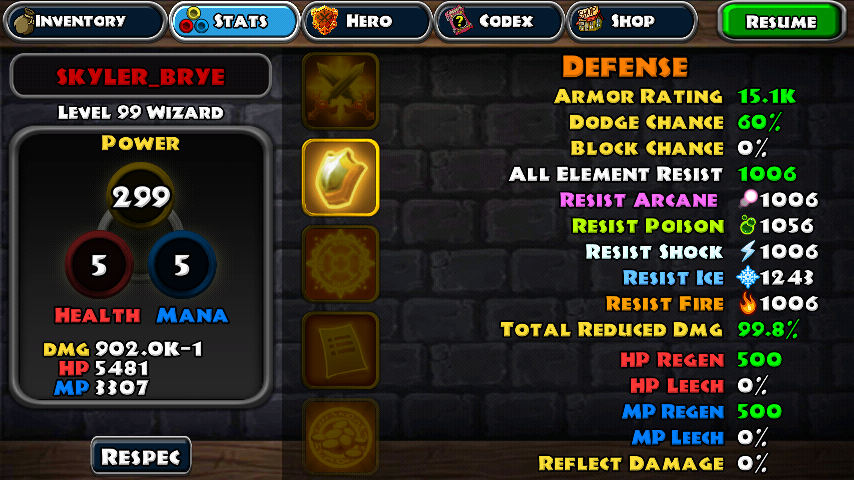 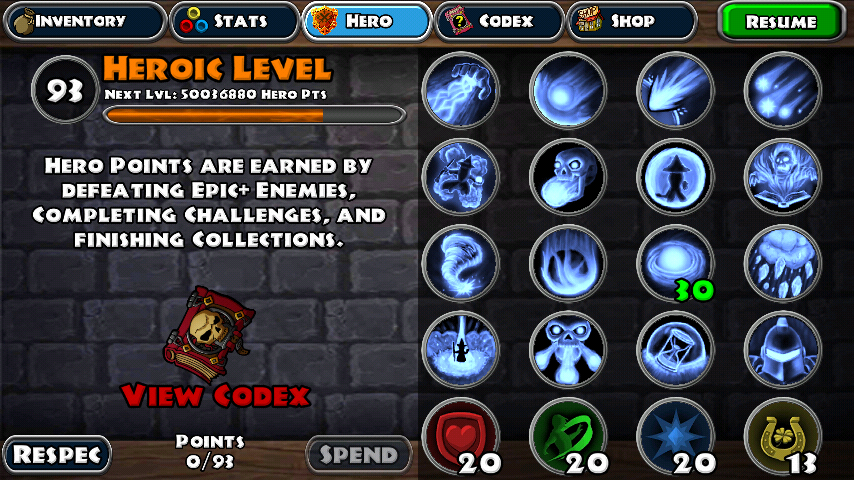 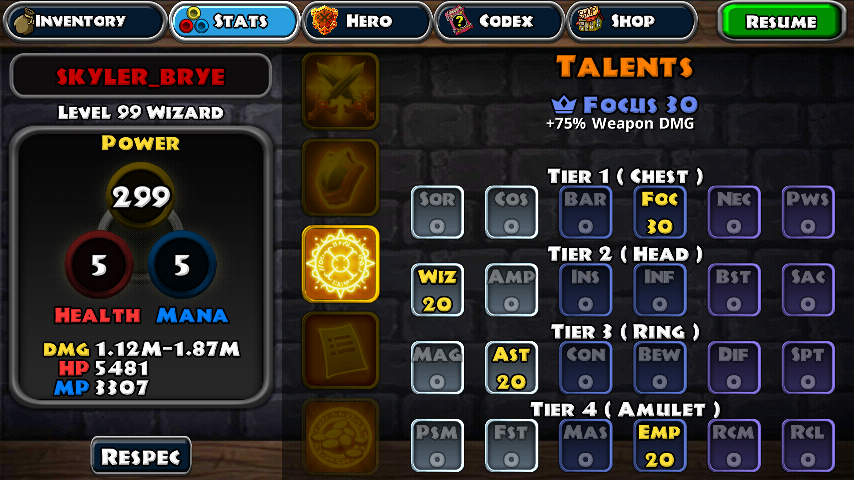 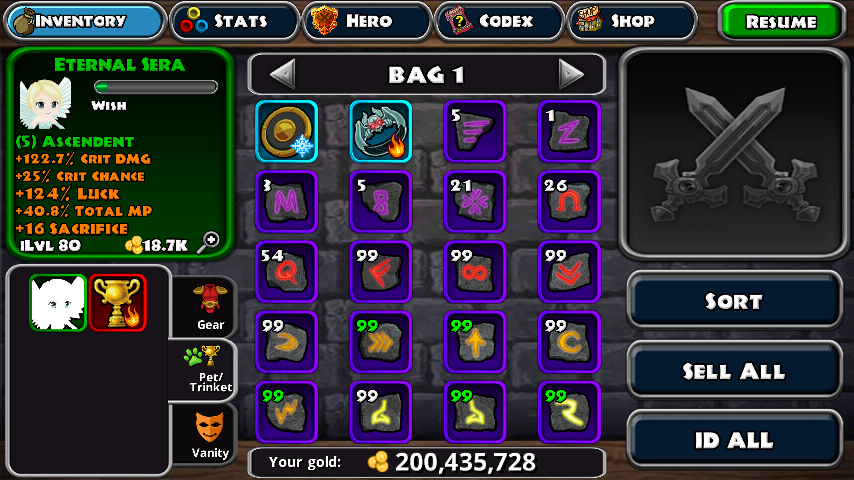 This build is for hireling/main it’s up to us.

Nc build but why brutal? And where did u get addition +10 orb and focus? .

You guys have nice hounds and fairies

. I get 2 Eternal imps or slimes with ugly affix

Haha i cant see your helmet . maybe u put it there. Nice build . keep it up mate.

I’m just sharing, It I won’t beg everyone to be impress, haha! Btw my pet are all legit and I bought x4 hunter boost to get em, and I got x2 eternal sera 1 ete SHIBE, and many more legends . But advices are all worth it. 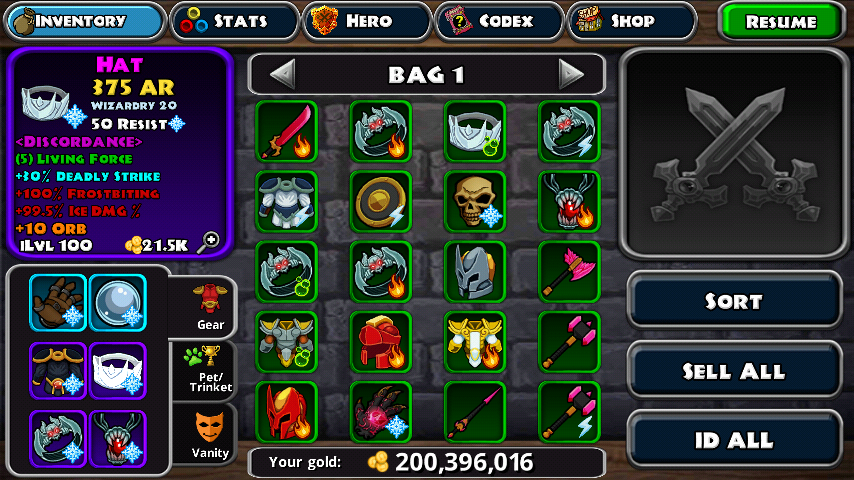 I’d say this is the newest form of the Frozen Throne / Dama Dama No Mi build, but it serves as hireling to me @fudgenever10

Haha its ok bro! Nice build . thanks for sharing .

By the way thats only a suggestion !!!

Someone finally did it! A naruto build! You did it @darkeons21 . Congratulations for the effort and build.

Nice high MH% DMG orbs though. What if you tried 40 orb instead of 30? Is that alright or is it too slow? 40 orb is slow but it has a good hit Frequency and big size that gives long range reactor.

Although you should probably give living force a shot in your build. If not that’s ok.
Also you should try Magnify talent for that wider AOE Frozen explosions and for long reactor range.

Or vice versa where you have hirling as this build using arcanist and the main being an Ascendant build giving Debuff or so.

A fantastic high DMG orb though to say the least and many frozen explosions and elements. Effective I like because you still attack in ice but the other elements aid you instead of ruin your combos imo.

Other than that, awesome build.

Thanks Guys for appreciating btw,
This is my hireling Defense stats right now 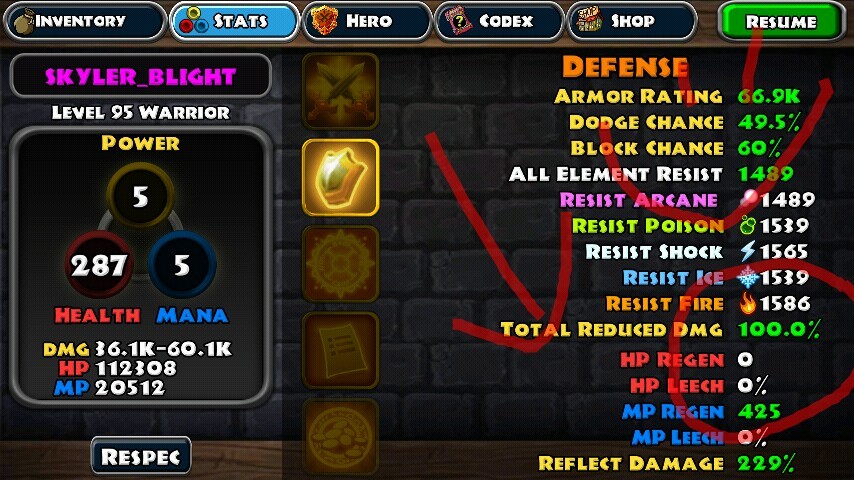 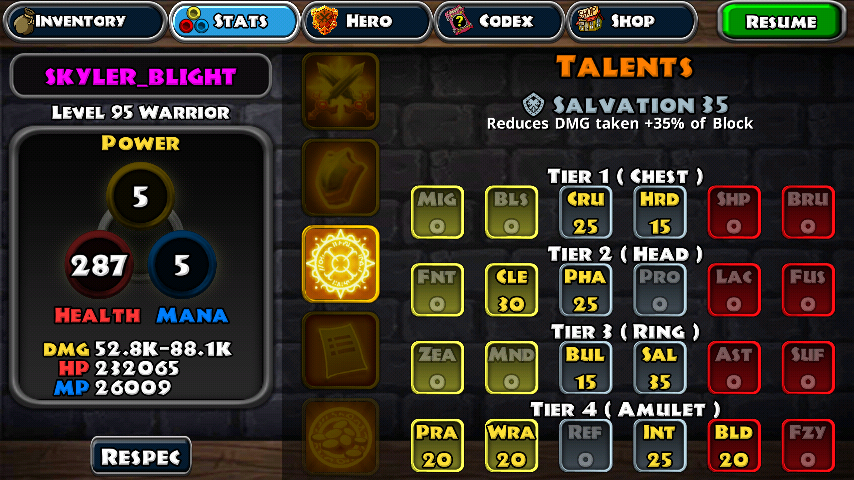 As what I said @MeruLex this build is fairly for PvE , it is also good in PvP but , many will change that’s why I put “PvE for Wiz” on top , as for exchanging the arcanist to Defiant , I tried it before but , it will just mess up my hireling , there are more better set affixes better than Defiant when talking in the ORB build . Like Momentum, Hunger, but I choose Arcanist because of my Main , ( see the pet above ) Ascendant+Arcanist+Frozen+Effective+Weaken+Explosion is

This build should really only be for PvE.

If you want it for PvP, you’d have to add 6× ED, remove the % WD and ED, add a bit of HP and damage Reduction. Also remove affixes like frozen and stuff for PvP which is why this build is NOT a hybrid build
Ice is actually good for PvP because of its damage reduction purposes and the frozen (although frozen resist will be a big counter).
He can easily do so by making the Midlumer Orbit build but in his own version as wizard with ice as well as additions to make it freeze opponent in PvP but this will be a separate build to the PvE build.

That goes the same to his warrior.

Hybrid builds can be possible but generally not practical because PvP and PvE building are completely different.

That’s for the compliment @cuzegspiked . If only I had eternal scout with good affixes I’ll put momentum , and remove Permafrost.
But what im thinking is FOCUS vs EMPOWER

what are the diff. Between the two?

Of course focus and empower together is powerful.