It’s exactly how I experience this build at floor lvl 300-500.
Just need better gear to kill higher hp bosses, and I’m lagging REALLY hard at a higher mob density that 100%, unless I take it slow. Might be because I use the ranger as a hireling for my warrior:)

Just curious from a tech side, but what kinda of device are you playing on? I think its an android based, but it is crushing this level and all of the effects (on top of that capping video at a good FPS as well).

it is crushing this level and all of the effects (on top of that capping video at a good FPS as well).

Are you using game booster or anything that would streamline FPS? Are you playing in Low FX mode? That phone just handles the map you are playing on so well, it is impressive for a device with those specs.

It could be the gpu, asus doesn’t skimp when it comes to full use of individual hardware on its devices.

Does the device get hot when you play for a while?

Im playin at low fx but i tested high fx it can stil do well. (But i prefer low fx for long lifespan battery) i m not using any gamebooster. It gets hot when im playing while charging but if not its temp is pretty normal… yup i heard and read some review about asus that its realy good for gaming. @tdaniel

My phone is running decently, but in some situations I can lag the game to bits and pieces, and my specs are better numbers wise than yours;) 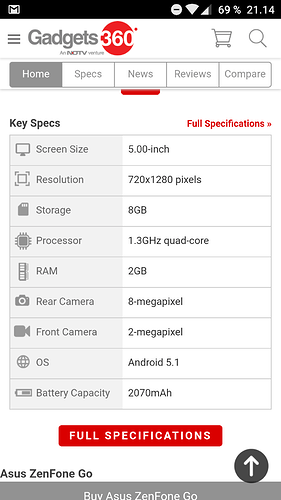 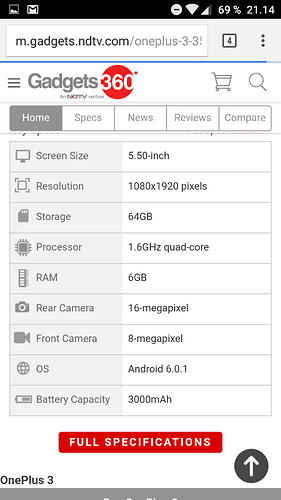 The specs are what is causing poor performance in your case actually.

The ram different (6gb vs his 2gb) isn’t enough to compensate for the much higher screen resolution. Your device is running at 1080p while theirs is running 720p.

The higher the resolution the more processing power it takes to maintain a steady FPS.

Ah…makes sense.
Wonder if there is any way to change that specifically for DQ.
Not a tech wiz, but would love to be able to crush this game without having to think too much about performance.

There are ways to set independent resolutions on Android but in my opinion the hoops you would have to jump through to make it happen are not worth it.

Not only do you have to contend with custom firmwares but also the incompatibilities that show up when you change native rendering options.

You could try running dq in low fx mode…may help!

I’m hoping that One Plus releases an upgrade at some point that allows it to happen:)
Untill then low fx mode it is!

i try this build but no frost bite only explosion(its like micheal bay tho) HAHA​:smile:

@Cubix yup if ur a rogue u gotta use permastealth since its ur main advantage compare to other classes in surviving thouggh other builds are also viable like smokebomb for survival though ul stil hard time specialy when facing epic above enemies.

@Wack the specs u showed are all correct except that i got 16gb storage though not realy makes relevance. My device is just cheap but performance wise is pretty good. Though newest asus product are much more better. I just like this brand seems like all der product are working pretty well

@tdaniel tnx dude… i didnt know that guy xd… everyday u go to forum u learn something. 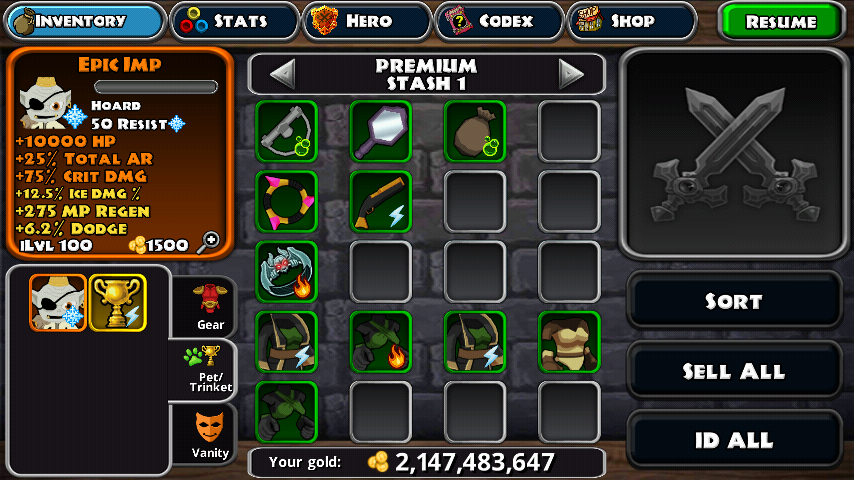 YEP TRASH. I JUST GOT FARM THIS ALL AND BOOM. HOPING FOR A PET OR MAP ETERNAL DROP. SO SAD