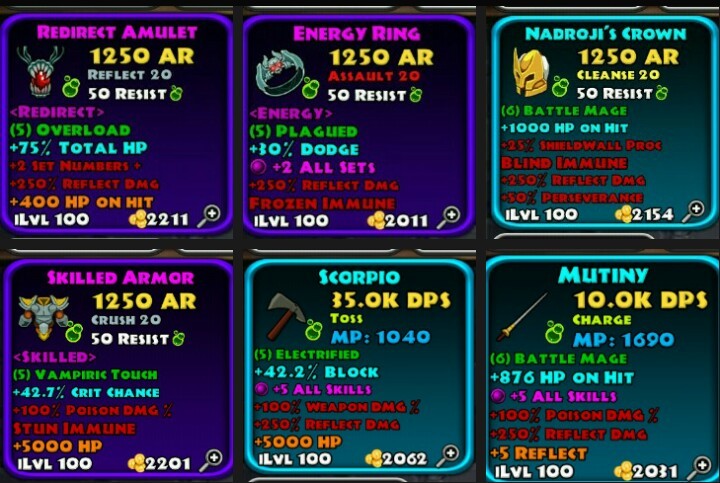 and change your Armor talent to Hardened

nice wondered how it will turn out… good luck

i think the main problem with the build is you dont have sanctuary and will probably be susceptible to one hit KO builds(and there’s a lot of them in pvp).

well, if she got stealth on her off hand weapon it shouldnt be a problem. 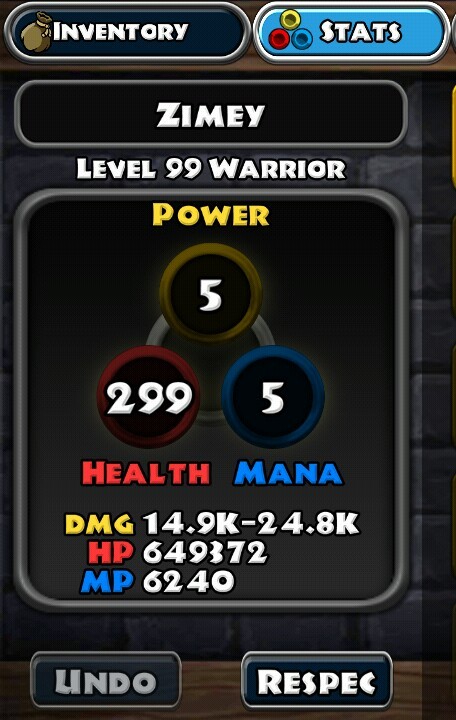 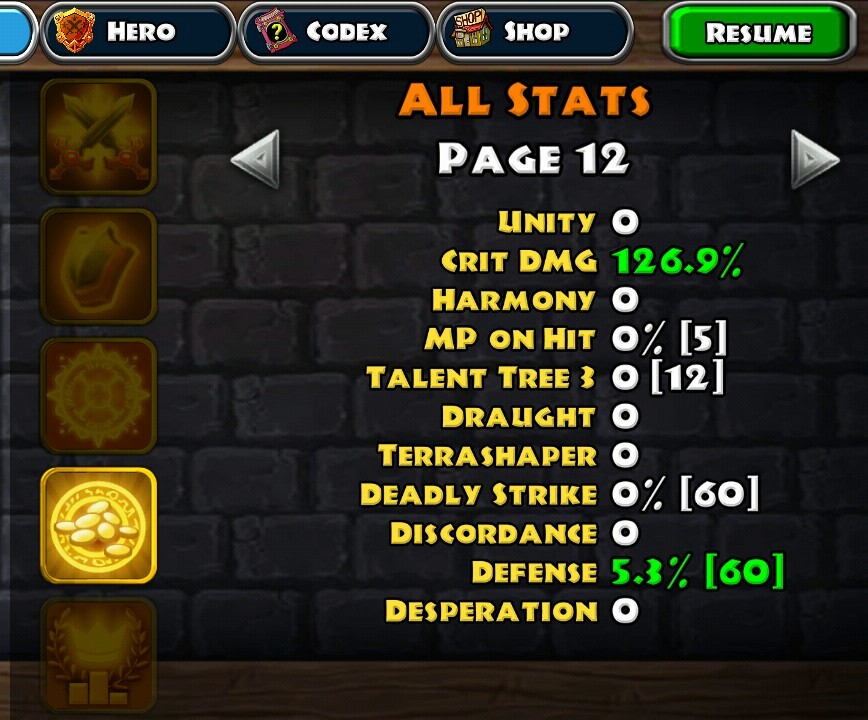 Make a video of a few matches. I was curious about reflect damage builds but in the end went with a cheese rogue build to get to eternal.

Ima find some aps to record it.

I need more suggestion on my build. Please