What I've observed with Alchemy Mythic

dont know anything about next patch 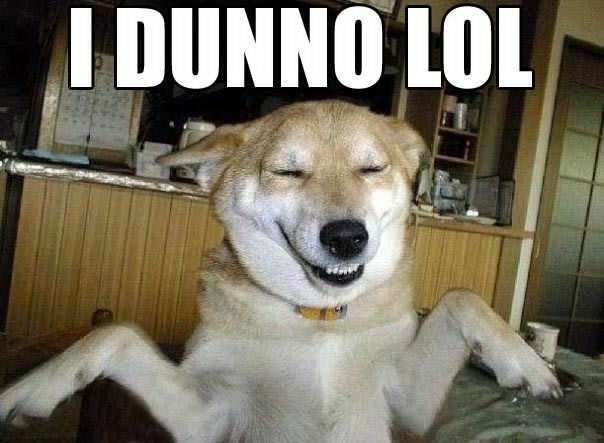 For people who do floor 0 to 200, having enough HP and MP with some regen and on hits, MP absorb with Alchemy is so good! Despite the alchemy making you take 50% of the HP/MP%, that MP absorb heals so much MP and eventually HP. Guidedshot with this or other great primary for the win for newbies and for high floor if you dodge.

MP and HP are treated like HP for taking hits. If you run out f HP, your MP gets taken before you finally die or Vice Versa. . MP and HP on hit heal your MP or HP and each other very well too.

For skill cost, it takes HP if you run out of MP to cast and vice versa. MP on Hit and HP on hit can influence how the mythic priorities resource and cost of resource. Regen too does this.

Masochism or Hunger do have weird Effects with Alchemy but when they work, they really do help a lot for DMG and utilise the potential of the mythic itself.

I definitely recommend this mythic to try out for primary skill build of the future.

Not good with manashield for obvious reasons.

It’s not best for PvP although that could eventually change given the right circumstances. It did have a bug that made it a bit more powerful than it needed a year ago though.

If the MP and HP on hit heal consistently and are on similar levels, then more taking hits although casting skill costs some resource but MP absorb could help as well as some regen somewhere.
The cost of 50% more DMG based on how much MP/HP% you have will still be there though but if it’s managed, you could do well. I could see that happening eventually.
Full resource means this won’t happen until you get hit but if you take less dmg and manage the resource well, it could be a deadly force.

I use Alchemy all the time in PVE.

I have a progress build with Alchemy Mythic. i call it [The Alchemist] Hahaha.

Full metal alchemist someone could call it when they watch Full Metal Alchemist anime and try and make a build around that anime. Seven deadly sins build already exists. My seasonal Maidens’ was for the RWBY western style “anime” although it’s debatable but I did enjoy the show. Also because it was the last thing that came to mind when i tried effective.
Naruto build is possible to make of course. Susano build and Rasengan build. Rasengan build is orb build and since he uses wind, a shocking orb build.
Susano build is a giant build in the anime which could be warrior in DQ with procs and high attack with defense , along with purple vanity and Lightning with fire attacks because the Uchiha in the anime tend to use Fire a lot but Sasuke loves Lightning and Chidori attack (reminds me of Emperor Palpatine love of using force lightning to torture people and kill).

The alchemist is a good name though i have to agree.

I rarely use alchemy on my resources.
My formulations wouldn’t sync well when I’m doing alchemy. Idk.

But using resource mythics is just a matter of weapon choice and or even AI setttings, And mana cost. Like if you use either energy or fury, it still affects and consumes your actual mana stats specially when you use push or barb., it really limits the use either of those myth. Resources.
( unless you use the reverse method but the cost of health points instead).

I see you also like Konosuba Anime. Megumin is cool. When I saw that anime, I was like “that’s what your profile picture was”, and then I would never look at you the same way again. I always wondered until i saw that anime.

Yup. My discoveries of how it works is applied to immortal builds. Regen is OP in alchemy for sure.

Still it isn’t easy to make an immortal build with alchemy as you need to be so precise with affixes as not to mess up the immortal regen you aim for. It’s still powerful though once you fully achieve the combo. You won’t get huge damage reduction like with equivalence as well.

Also it’s because alchemy adds damage as well. Another mythic you’d think people would use for immortal build is Equivalence since it seems like a no brainer but it hasn’t been seen in arena. It’s what I would have intended though and what cronos probably used for his Frustration build aka Immortal build of patch 2.0 or 2.1 . Cronos was definitely a fan of the equivalence mythic lmao.

Yes. Alchemy is used in immortal builds but it’s not easy to master with the proper high Regen and just the right HP and MP .

It’s used with immortal build along with really high AR and resist and some other stuff to keep it immortal for example.

Equivalence is a good mythic for any PvP build and especially immortal build. It seems like a no brainer tbh. That 65% Damage reduction is too good. Although I think equivalence requires you to have full HP to keep it effective in reducing damage but it’s still such an Op mythic to have.

I’m using alchemy right now and it seems that when I cast my spell it uses my HP rather than my MP. My HP/MP are almost the same.

equivalence and alchemy are resource mythic? am i right?