So I have seen a lot immortal warriors in the higher divisions of eternal league.

Nearly all of them use Lance MH, usually Lederer’s Lance or Mutiny depending upon the setup.

Of all warrior weapons, Lance MH Weapon Base Damage is not the highest, falling second to Hammer.
Why not choose hammer if damage optimization is the goal?

This is subjective, but, sword and axe looks just better. So why not choose sword or axe, if aesthetics is the goal?

that makes me wonder why ? too…

Lenders lance for block or dodge if your lucky to get Crystal version of either.

from what I have seen when meeting enemies in the Arena with Lances, they get to you really fast, they can be difficult to get away from, and they can do lots of DMG when Crafted the right way.

There were numerous contributing factors for my Lance main hand selection on Warrior. However, It has been a while since I tested (~3.0 release).

Edit: Logged in and tested conditions described above. Movement appears identical with MH Lance or Hammer using Battle Mage Set affix. Gain in Power from Hammer due to slightly higher base weapon damage Battle Arena power goes from 469 to 474 or a 1% difference. 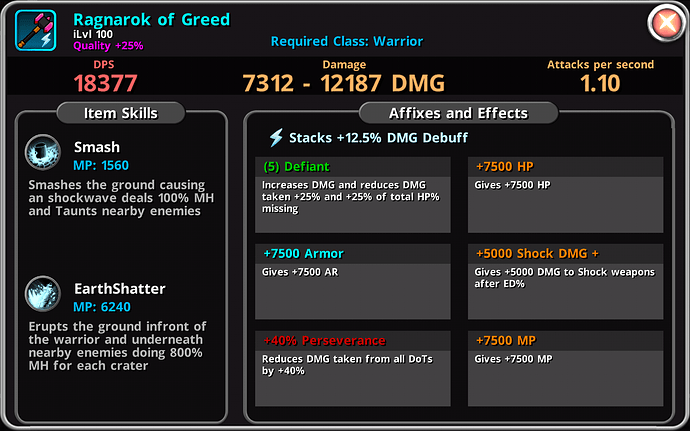 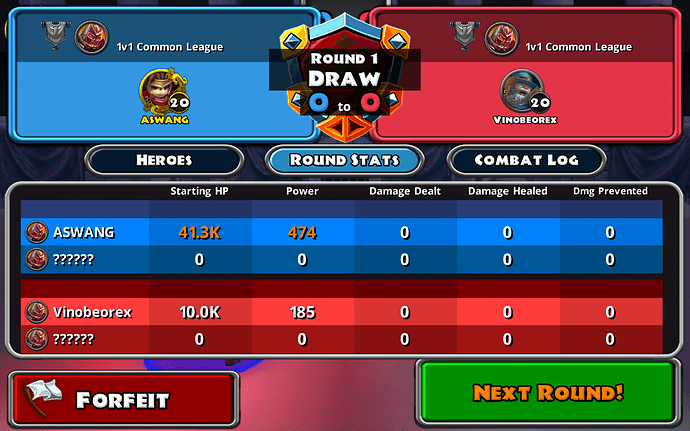 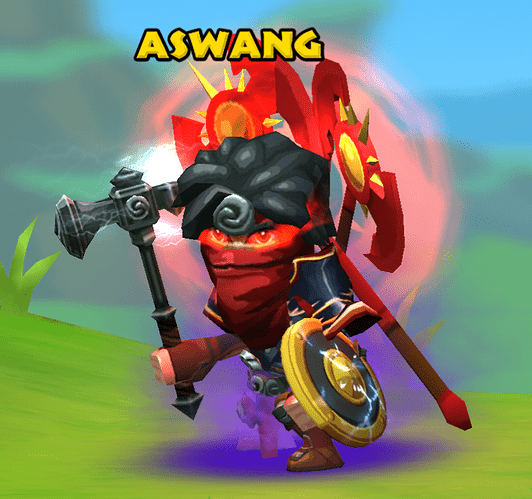 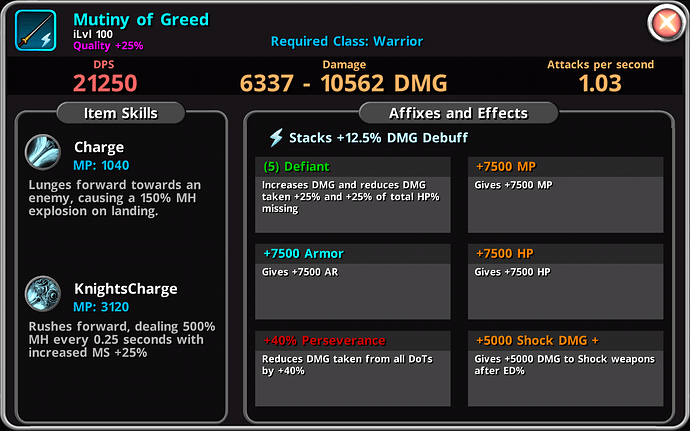 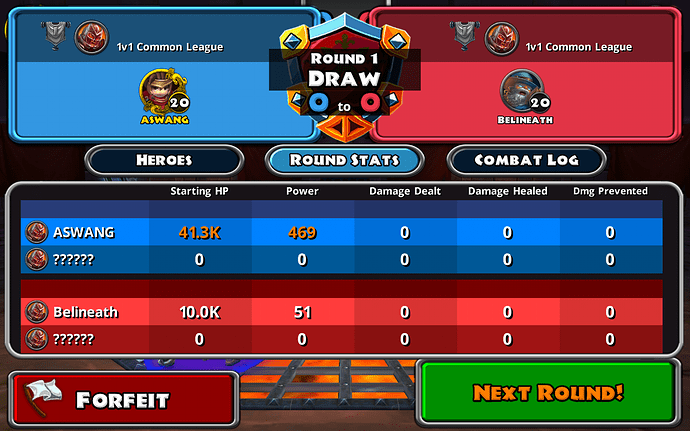 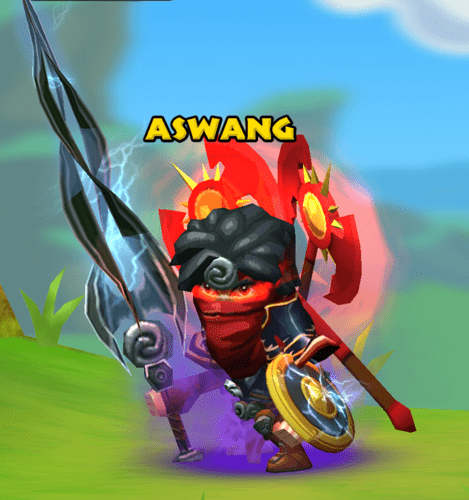 This MH was combined with Insolence Skull on Wizard. 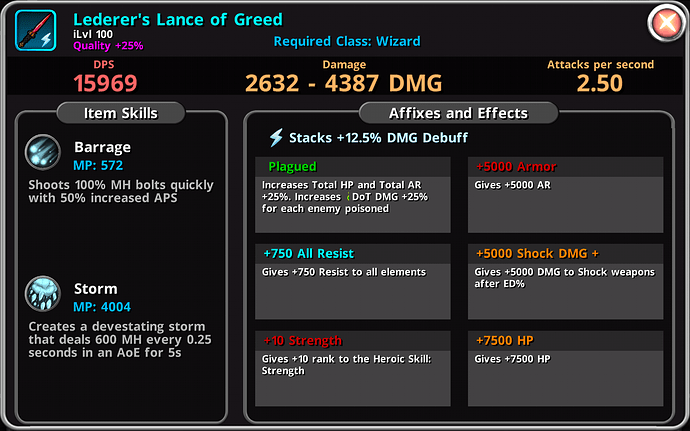 Thanks for the detailed discussion @Mr_Scooty.

I was thinking about the 1% difference being hardly noticeable. For me 4% and onwards difference in power on my battle mages start to become noticeable.

I also had the following observations on battlemage set during whirlwind animations:

*However, the frequency of whirlwind hits are the same.