Battle Arena Showdown: Anti-Immortal vs The King of Immortals

Every Division 1 player is having trouble taking down @Mr_Scooty’s Mule lately. Other immortals tried but they fell. The mighty Jhoymel did win with his trusty bloodthirsty rogue, but he also admitted having difficulty.

However, no one thought of using the anti-immortal craft against the enraged Black_Magic(or so I think).

The craft I used in these matches is heavily based on:

Mr. Scooty [IMG_20180922_211452] 1. Anti-Immortal Build Release Disclaimer Since I released the Immortal craft in March 2018, there has been an influx of Immortal crafts into the arena. Based on my observations, the Immortals need a strong counter build. It isn’t a lot of fun for some players to have to play 10+ rounds before getting their first defeat. I had strongly considered requesting a nerf to the Immortal build but decided this is the better method. Every round takes 30 seconds, which…

So, how does it fare against the king of the immortals? 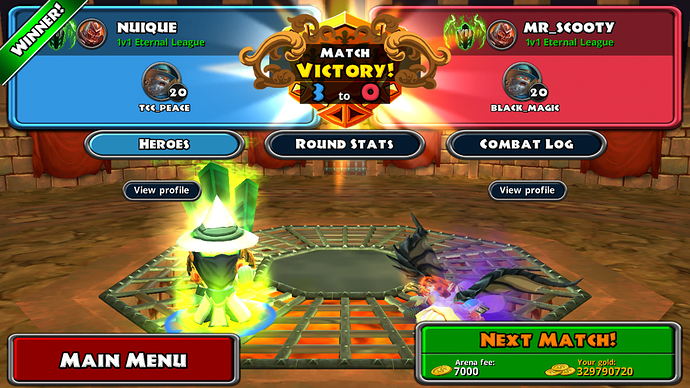 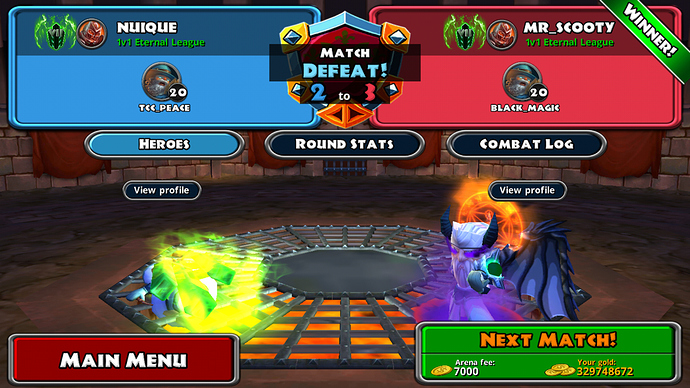 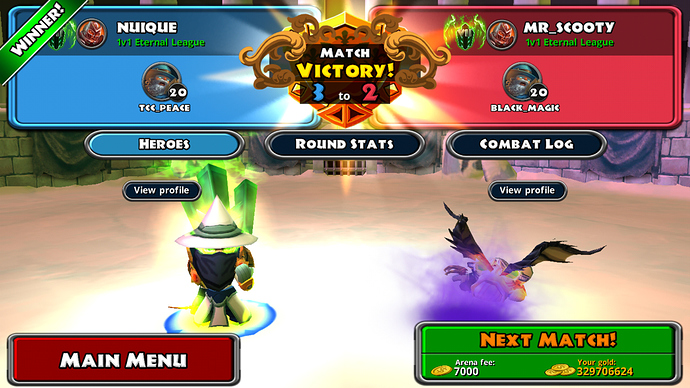 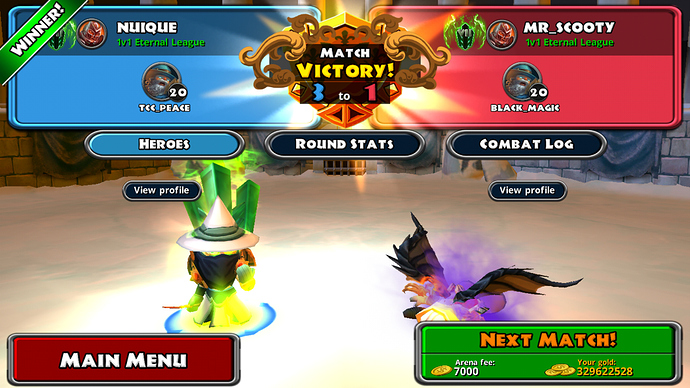 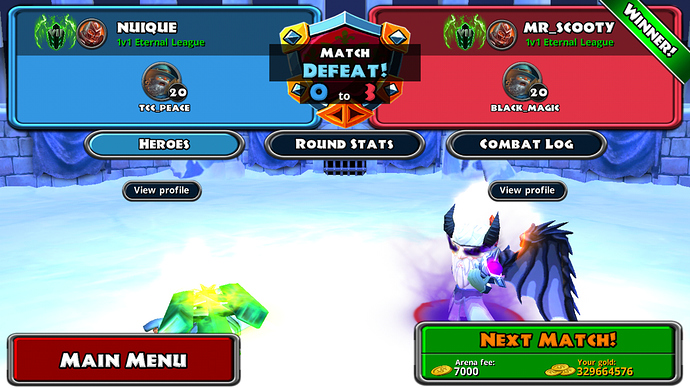 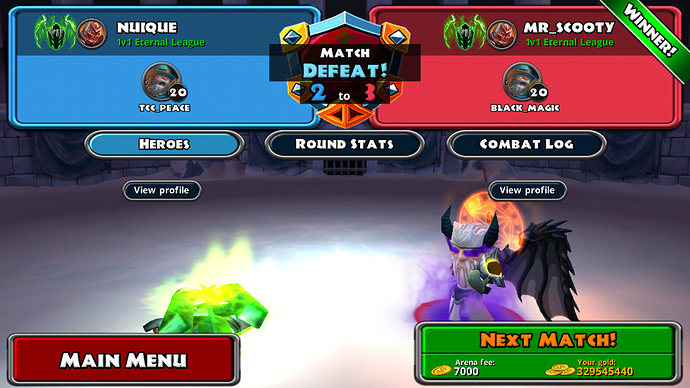 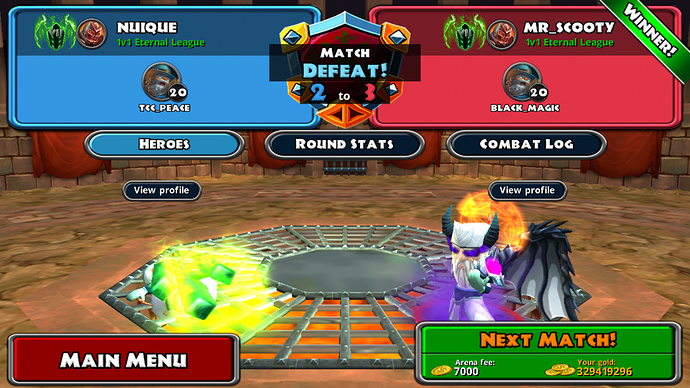 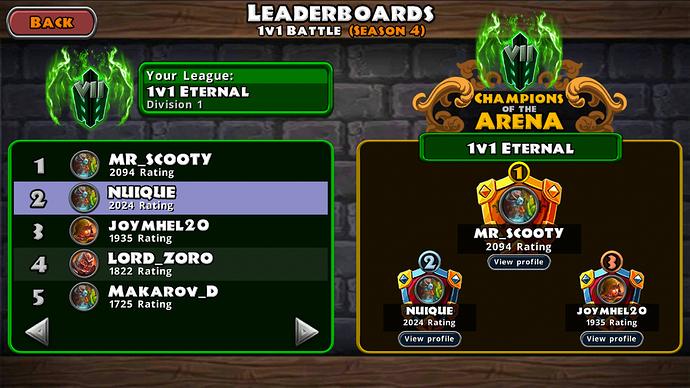 Credits to:
@Mr_Scooty for generously providing the Anti-Immortal platform for everyone

@Tokiba for answering one of my early questions regarding barrage craft. Please do not abandon your anti-immortal.

@HawkEye for challenging me to come to top.
(I can’t for the meantime bro. TCC_✌ for you when you play again)

@kiane_zaine and my other friends for answering my querries.

Like what @kiane_zaine and @brang experienced Black_Magic is too fast and unpredictable - a teleporting heavy battle tank, I guess.

The Anti-Immortal Craft is still viable for top gameplay. I am challenging every barrage craft users to come up with a barrage craft that can completely stop ANY build on its tracks!

Now let’s go get our guns! 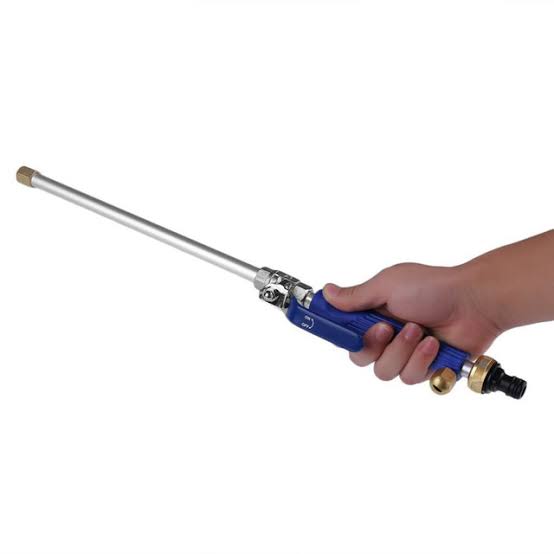 Have you tried to look at my post a couple of days ago? About the build that can take down any immortal character? Hehe

@NUIQUE that is outstanding. The anti-craft is published so players can win or lose in a few seconds and not allow the damage reduction crafts ruin the arena for everyone. It is a very viable craft and everyone has access on how to craft it. Now push to top spot!

@thunderbringer that is a great craft you use in the arena.

Ahh. Yes the storm burst build. I am quite impressed by your craft.

. Also, say hi to your brother Zenchan for me. Haha.

Storm twins jumping around the arena and surprising everybody.

I use manashield with ricochet ( the anti immortal element. ). Started to use vault and ambush to spawn traps ( rather than traps as a skill ) . Storm is a must with me and summons. I keep the permafrost bonus as it’s very handy. Doing quite well in arenas. I balance defence and critical. Still tweaking.

Defence wise I squeeze a few hp points out of blood magic and use block and dodge. Everything else is speed and damage.

congratz! now if you can just get Harry Potter into the Arena, or maybe Gandalf…

Now when I say I use bloodmagic to squeeze hp into a build it’s truly shocking. About 5000 hp in arena.A simple chrystalline armour affix helps slightly. Block and dodge means you avoid damage at all . However the quicker your opponent attacks are then the quicker your advantage is lost.

@dickwad. Go for at least one of them.

I think @dickwad has one of both and a hybrid made from both…he like messing with people in Battle Arena.

This hybrid character is being crafted affix by affix. So not the final version 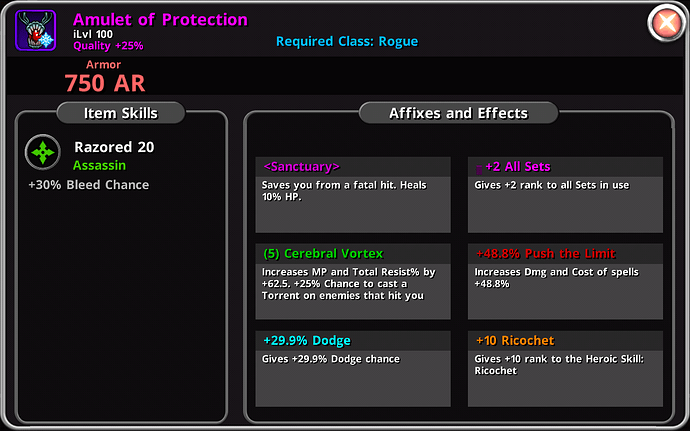 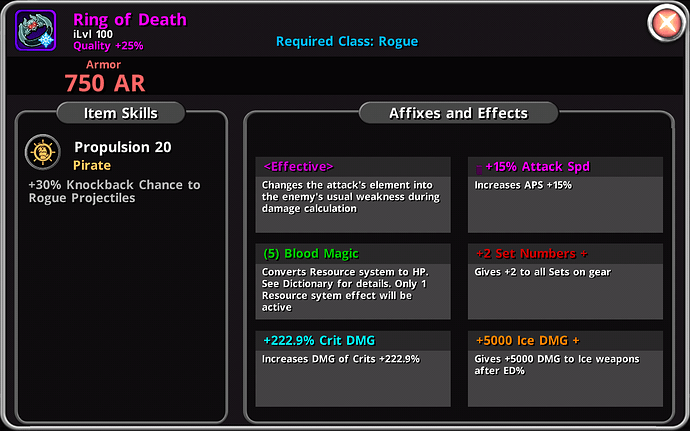 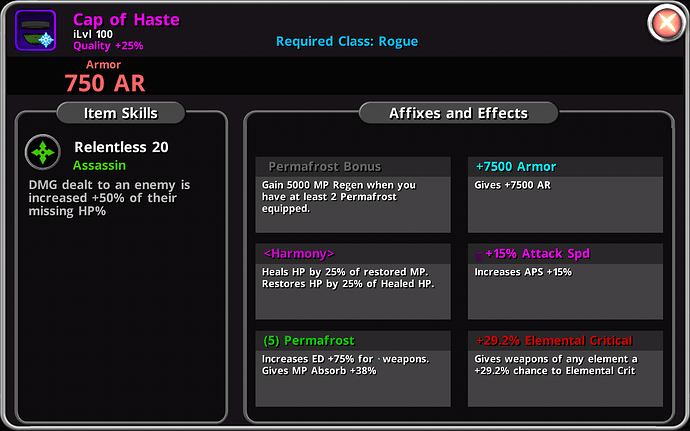 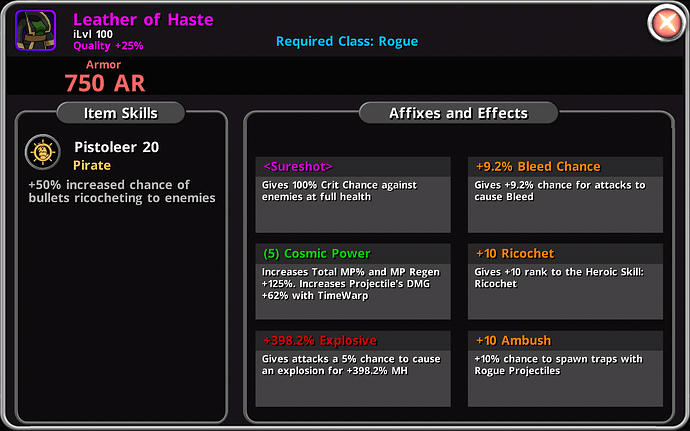 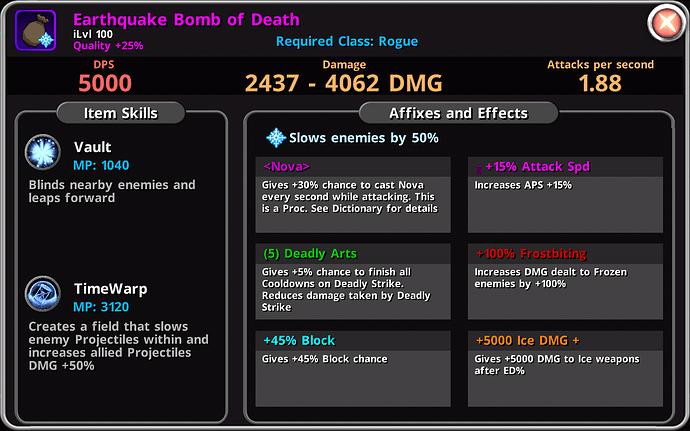 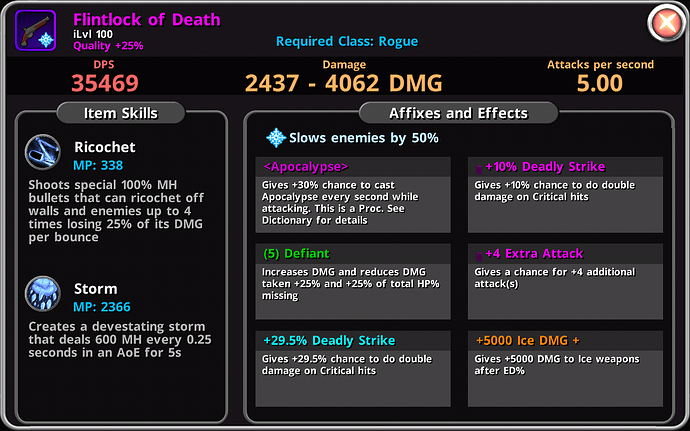 Her pet has been changed to this 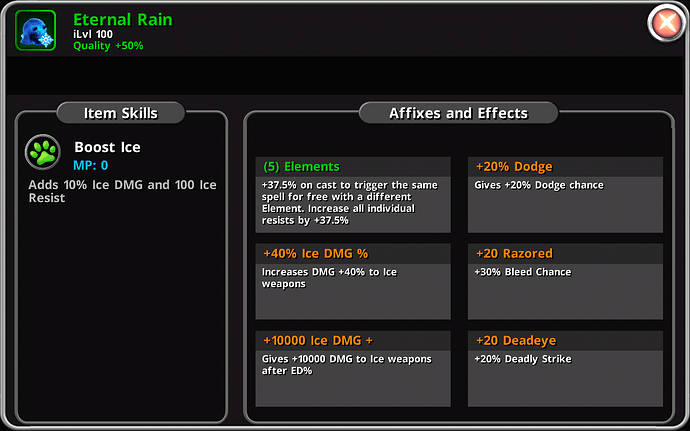 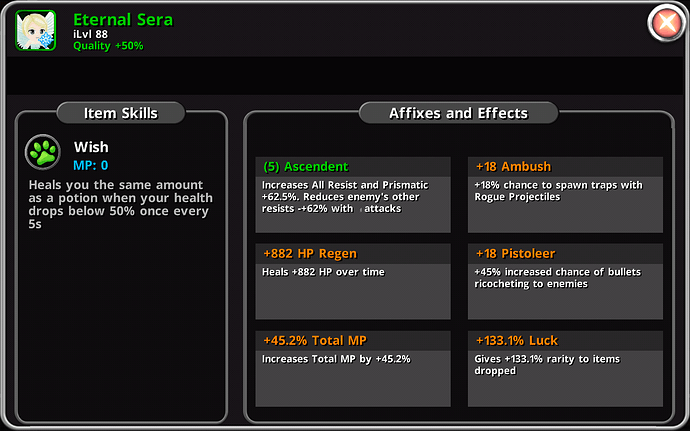 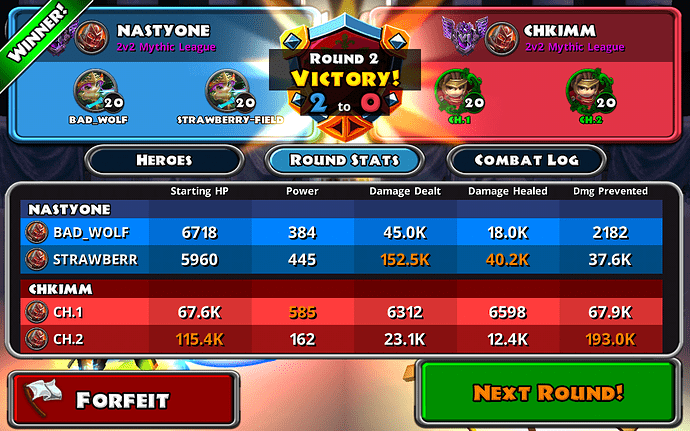 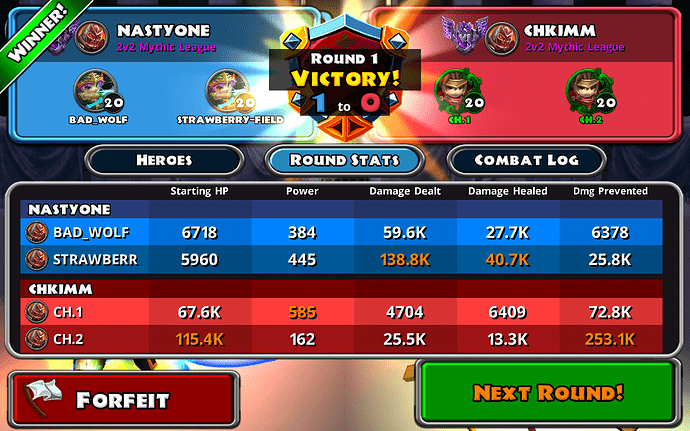 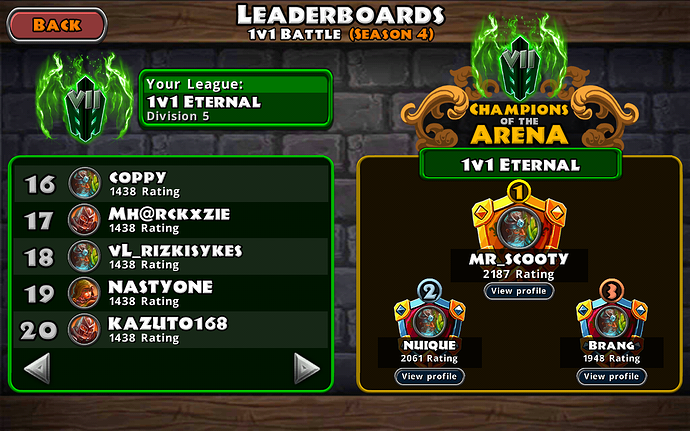 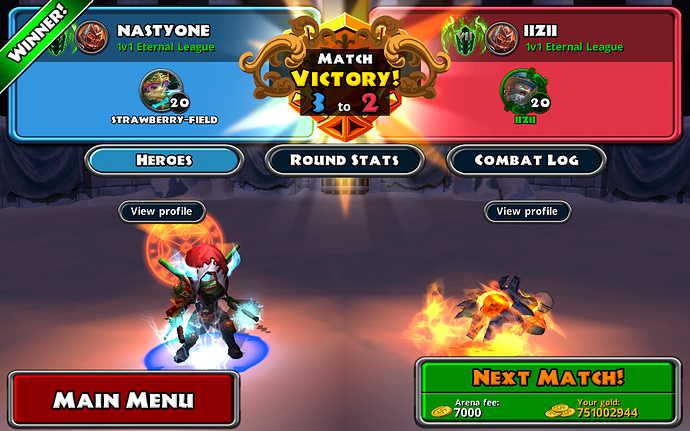 I will try an enigma off hand. Maybe with arc chance. Obviously the other stats will be similar. 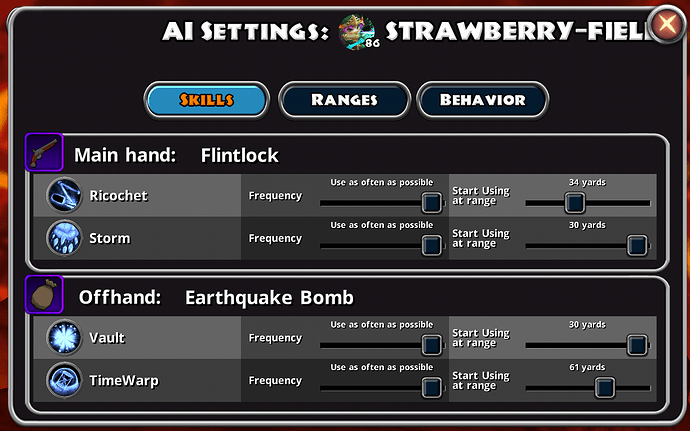 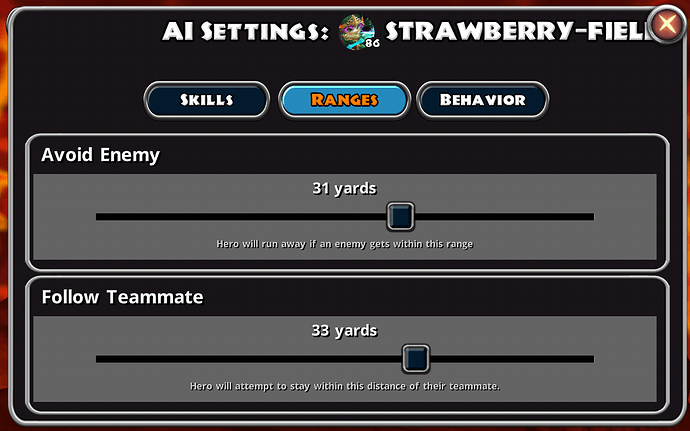