Hi, I’m new member. I’ve been playing since first month the game release, but taking break months ago but now I hv plenty of time to play again.
So uh, I’m not familiar with the new patches and stuff yet. I’ll be straight : Whats the best build for pve warrior ?
Please gimme your ideas (anything is fine, even the craziest one), including gears/skill/talent/ etc for the build to the max. The key is tht it should be strong enuff to survive 1000+ floor on myth 3; short-lived raw damage build isnt necessary.

try my build look at topics

umm…link pls?
sorry but the forums format isnt too friendly or is it just me. Havin hard time to browse/read/write on it. Im using chrome android btw

Best build so far is Arcanist Ascendant build with a hireling, just search for it.

By hireling u mean companion? I hv yet to buy tht… also is it really necessary? I prefer solo tbh.

How To Use Arcanist + Ascendent Effectively Guides

I've noticed a lot of people are getting confused or get disappointed for not being able to achieve the damage output compared to recent guides using Arcanist + Ascendent Sets that can reach up to 100+ Mil damage. With that in mind, im putting up this guide to help players understand how it works. Things you need to know: -Arcanist Set doesn't work WITHOUT Ascendent Set -Arcane Debuff disappears when the mob affected with dies -Arcane Debuff only lasts about 5-6 seconds per enemy unless you … 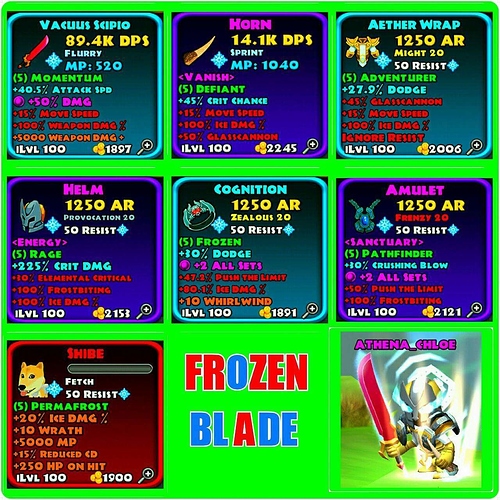 [image] This build is for PVE only anti catographer for fast run at any floor. gameplay just spam the skills and the DMG will do [image]

Tht looks good. I’m also big fan of torrent. But I would like to know stat and skill points for this build, mind to share?

…or lets start with editing my build. Tell me what I need to get/change/update to match ur build as close as possible. as for pet, if any of em didnt suit it, pls tell me wht should I get. 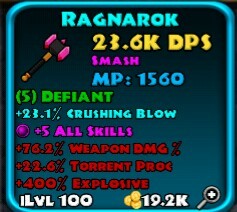 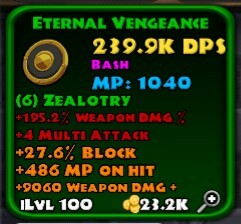 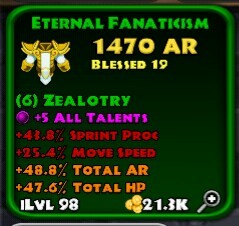 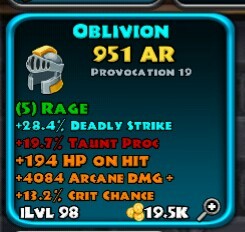 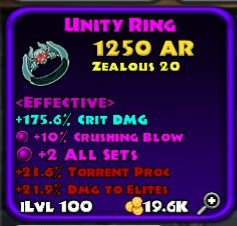 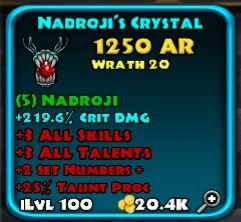 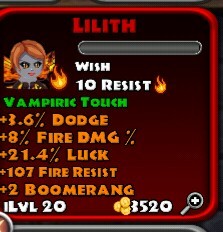 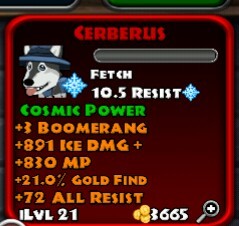 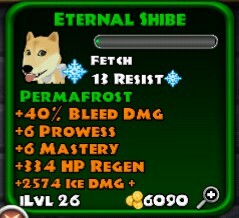 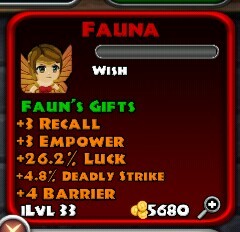 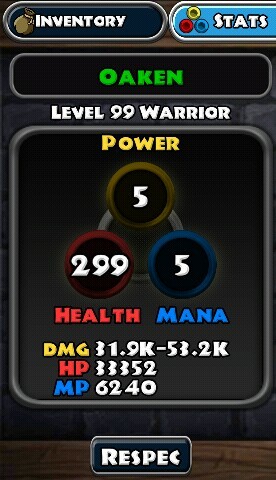 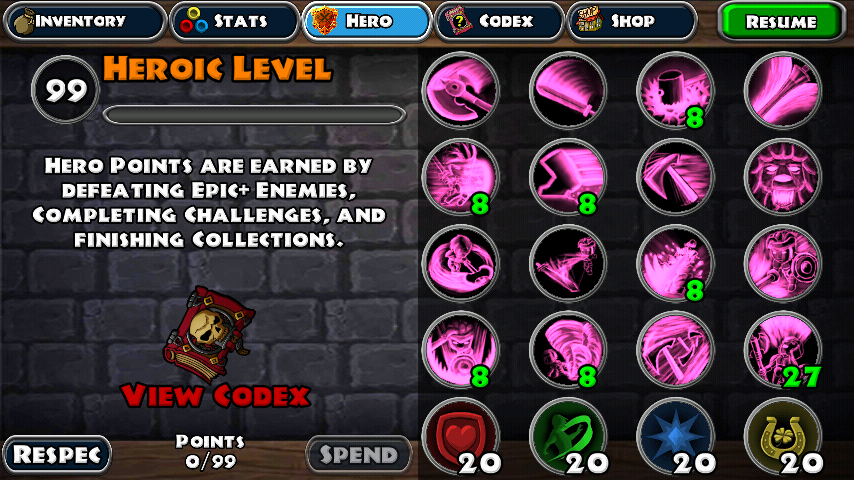 Pls help… currently I’m at floor 200ish, so I need to picture wht my build would be

Uh nice… but the problem for me is the poison and thorny of the mythic boss. How u overcome tht?
and nice pet! I got 12 unusable pet, stupid affixes

its better to use horn and lance the adventurer + momentum

I’ll try tht and see how it goes… any recommended affixes on it?

i used Frozen Blade in 1500 floor with 11M power and 1 HP you will not die .tnt drops is your best enemy in farming. i used Twister and taunt special skill

i personally have the exploding whirlwind build, i cant provide screen shoots as of now. but the jest of it is it can kill a carto in 3 sec 800+ up. good against 120% + pack size, biggest dmg i’ve seen it done is 12B. not as mobile as the anti carto build but it kill’s everything in its way, no survivors.

Whooah so many suggestion lel. I’m trying to mix each of em (genius me!) so heres the current build: 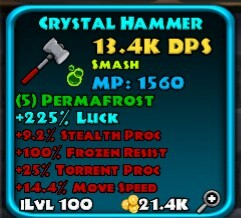 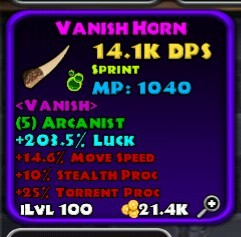 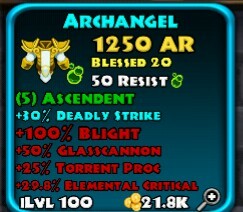 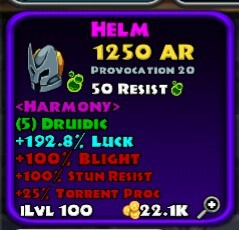 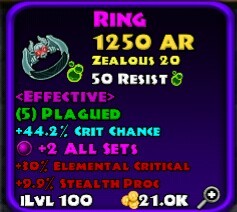 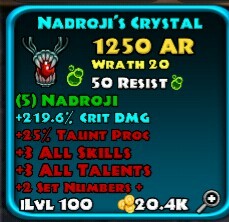 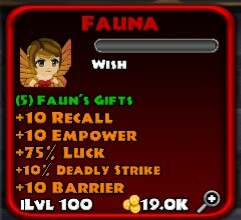 anything I miss??
Also I still cant figure out the advantages of stealth. Enlight me pls…

@emperador u sure mate? U wont die even with 1 hp?? even in skyfall map?

yes 100% sure you can avoid skyfall because of fast moving. thats why i said only tnt drops can kill you. and for that you can change the map affix by using larimar. make sure that they dont have tnt drops on your map