Cheater? Is he legit or not?

I’ve been playing for a couple of weeks, and I’m pushing for higher leagues in the arena. Everything was going right until I saw something fishy from this guy: 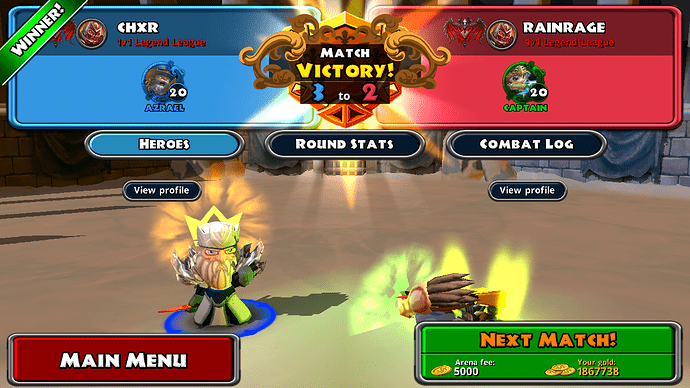 Yeah, I managed to beat him/her. But after I saw the strange vanity back on his character, I looked into his profile. Now I don’t know if that vanity existed a long time ago, or if he is a beta tester and that is a reward/gift from the developers. I’m leaving it to you people to judge. 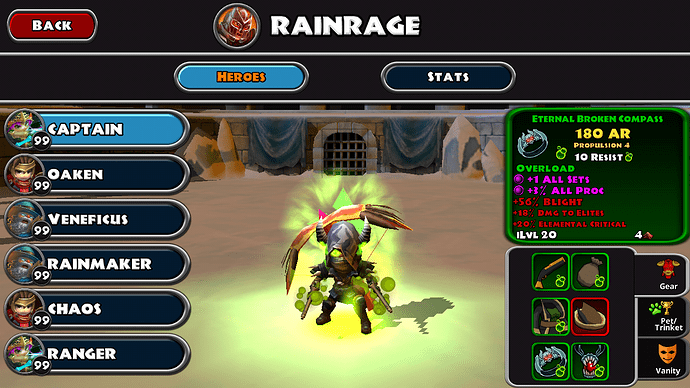 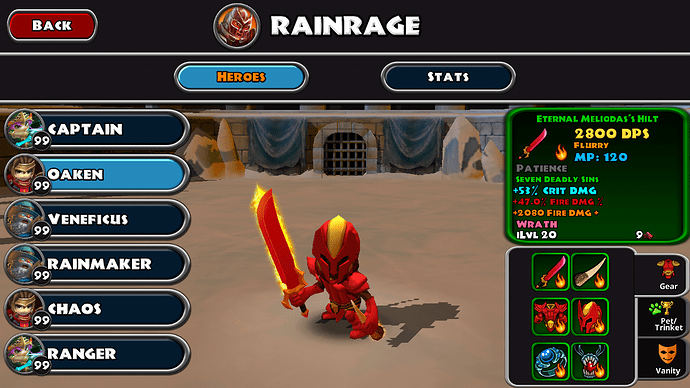 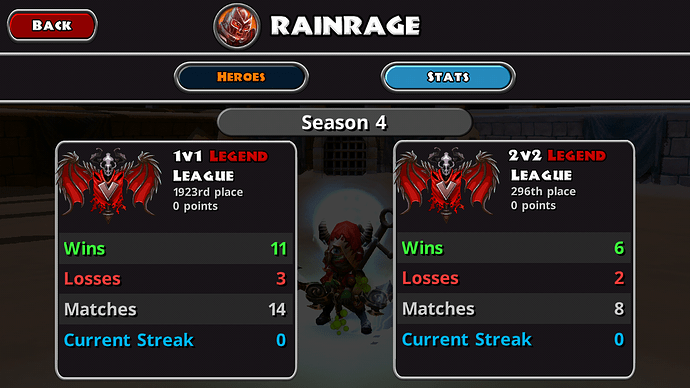 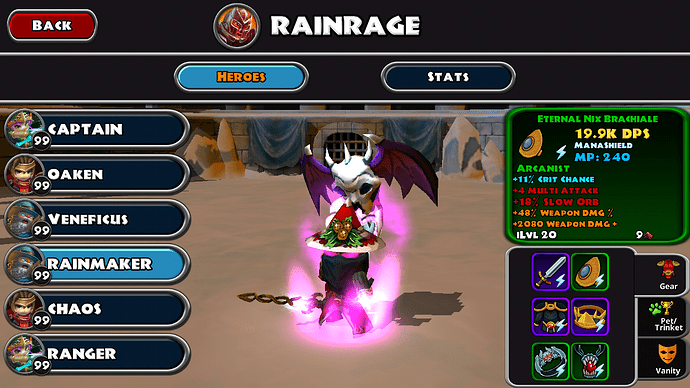 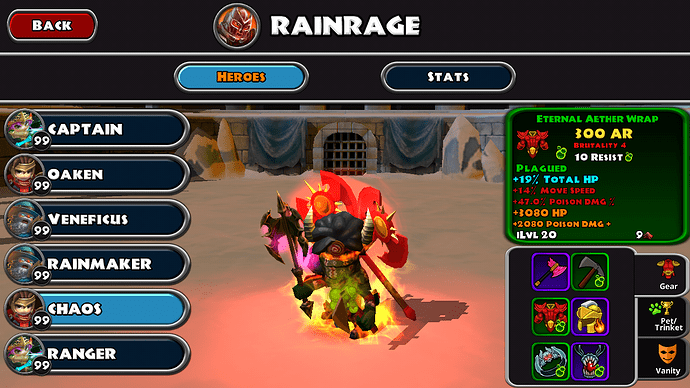 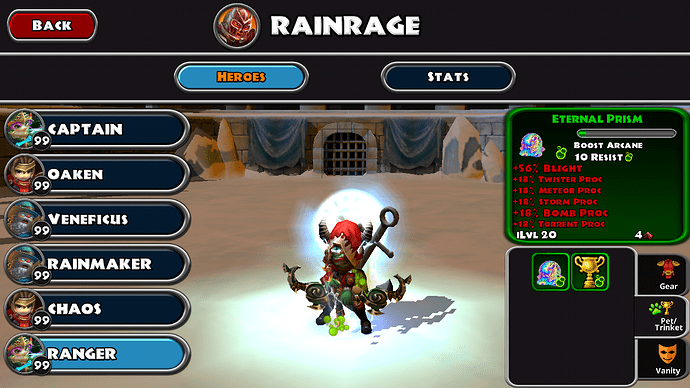 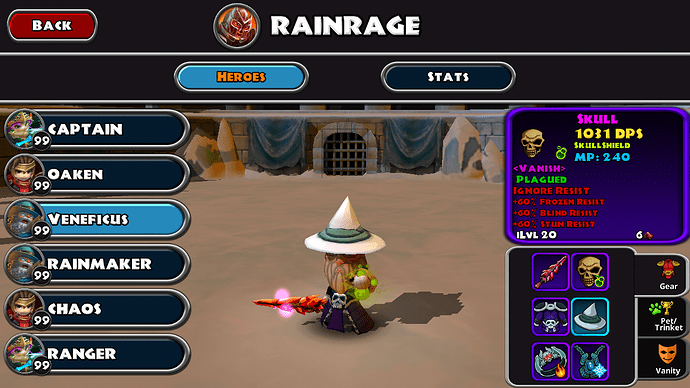 As you can see, some eternals are edited. But as far as I knew, they can’t be (correct me if I’m wrong.) Also, the Eternal Nix Brachiale equipped the wizard that has winged skull back have an Arcanist set, which is supposed to be an Iceburn set. If eternals’ sets can’t be edited, how did that happen? Lastly, the Eternal Prism that the rouge equipped as a pet has a missing set, which is supposed to be an Elements set. And is it possible to apply things such as those powerful procs to an eternal pet? I don’t think so.

I am no pro, but having all six slots and having rare vanities and beyond powerful eternal items, pets, etc, also having all ascensions per character, and being in the Legend League with only 11 wins is something suspicious.

But if you guys know that he is legit, I’m sorry for taking your time. I’m just too confused.

By the way, if you are asking how I beated him/her, I used PD build, which I am making a guide if I have free time.

2 posts were merged into an existing topic: [Discussion Only] Cheaters & Hackers