I began this game five or six months ago and for the last couple I have been experimenting with this build. In conclusion, it is affective in both PVP and PVE games. I have 3 characters slowly working their way through the PVP leagues under the names of Apocalpyse Saourise, Apocalypse Brandon and Apocalypse Lucas (No points for the originality there !)

The basic skeleton of this build is that each character class has a main hand weapon with the Apocalypse mythic imbued (Hero,Protest,Endow and Quest.). This produces 3 Furies to fight along side of you with a 100% guarantee (unlike a proc affix which is just a chance). As they are summoned at the same time the attack skill is used it could be seen as an extra skill.

It allows more versatility if you Apocalypse all the main hand weapons for each class as it allows for more versatility in game play as the skills change. As Apocalypse only occupies one affix slot, the build variations are endless depending on which items you wear, affixes, sets ,talents and natures you add. On that topic I suggest new players , like myself, either browse other guides or just experiment. But do pay attention to block, dodge, damage, crushing blow, multi strike, proc, chance to bleed , all skill, all talent, all set affixes.

So that’s the end of my guide. Sorry its brief. In summary, Furies are great in PVP and PVE. Watching players guided attacks being taken by your summons while you sneak up on them is a pure joy

i wanna see it

If you are using apocalypse then you must have high HP values or your minions will die fast. There is also sadism bonus which gives 120% summon health.

Does it spawn minions everytime you attack or after all the minions are dead?

Summoned furies are interesting. On my rogue character they automatically start to bleed on summon and so their life span is relatively short but upon death its easy to summon 3 more replacements.

My wizards furies, however, are far more robust and have no bleed affliction and so remain around until pulverized by the enemy. My wizard is not limited to 3 summoned furies and can spawn a little army. Again, I am not sure why. maybe its a class trait. Maybe its the presence of a summoned command ? Maybe its a set bonus. Or maybe im confusing spirits with furies. My wizard currently has max 5 to the following sets (ASCENDENT, BATTLEMAGE, VAMPIRIC TOUCH, TRICKSTER, NADROJI and SPIRIT MASTER)

Another interesting thing about Furies is that THEY SURVIVE EVEN WHEN THE CHARACTER DIES! In a 2 team PVP match I have seen my dead rogues kill her opponent after dying due to the last surviving furies getting a lucky kill in

My rogue has the following Sets maxed (ASCENDENT, AFTERMATH, VAMPIRIC TOUCH, TRICKSTER,NADROJI and now SADISM!!!) Thanks for the tip about sadism. My wizard shall get that set bonus eventually.

Anyone who wants to see the build in action will have to forgive me as im not very good at posting videos as my IT skills leave a lot to be desired. So if you want to see it in action I suggest you take the following steps.

Take a character you have already built.

Craft a spare weapon that suits your build with Apocalypse (Hero,protest,endow and quest). Good weapon choices include legend items stripped down with crystals, socketed, mythstoned, with crystalline, epic ,legend and set bonuses). Im currently crafting an apocalypse raganok for my rogue. Elixirs are very handy ;). SADISM is a great set bonus for the weapon (thanks again for the tip).

You may consider changing your special skill on weapon to command via amber crafting. Trickster is a nice set bonus for the brief but entertaining mirror image

Then play it and video it cos I don’t know how to video stuff. Please post you video here :slight_smile 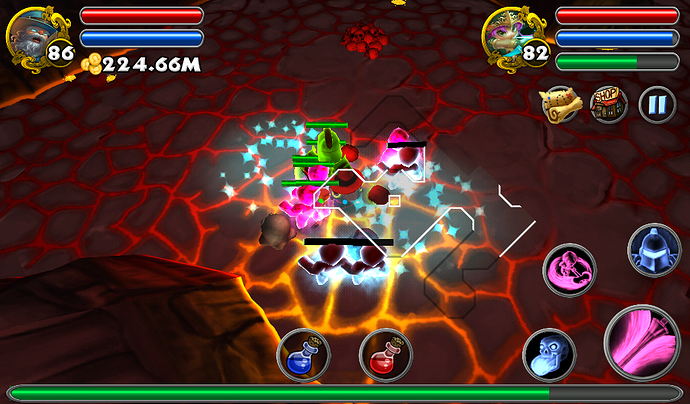 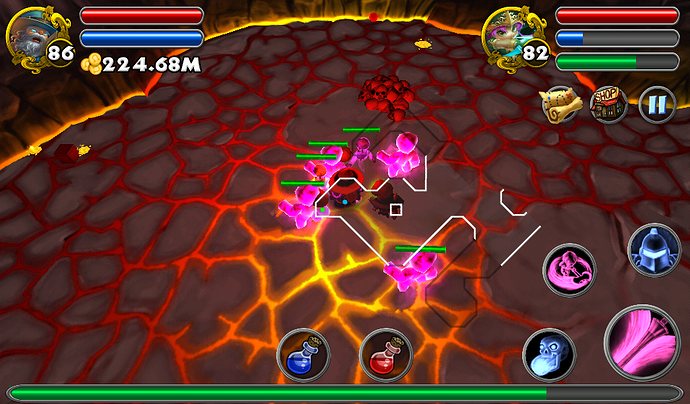 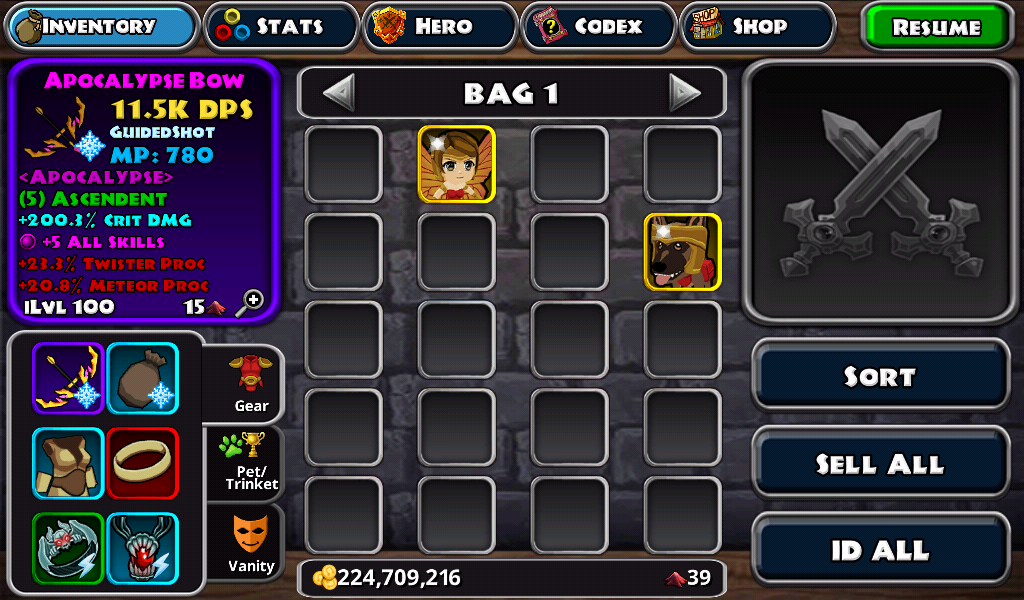 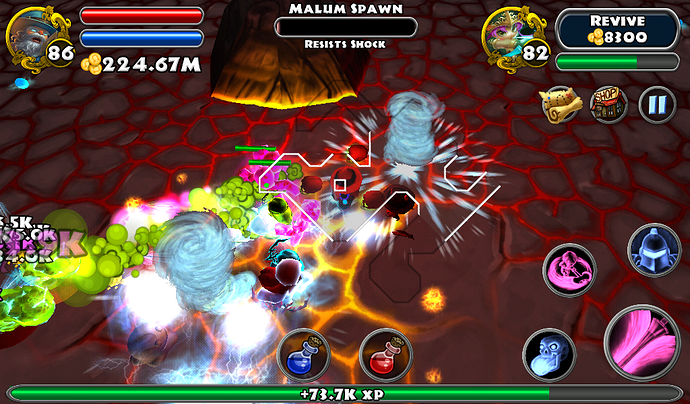 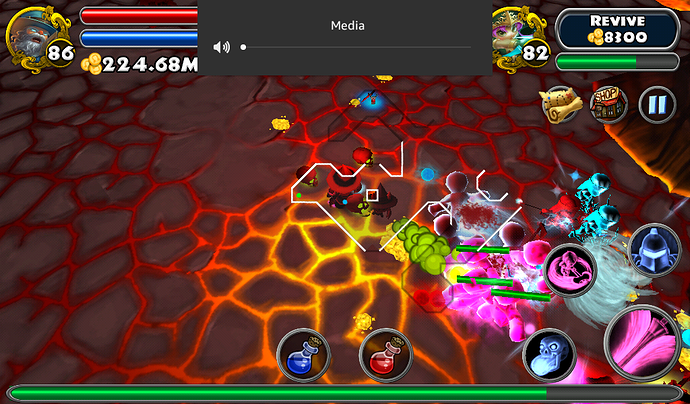 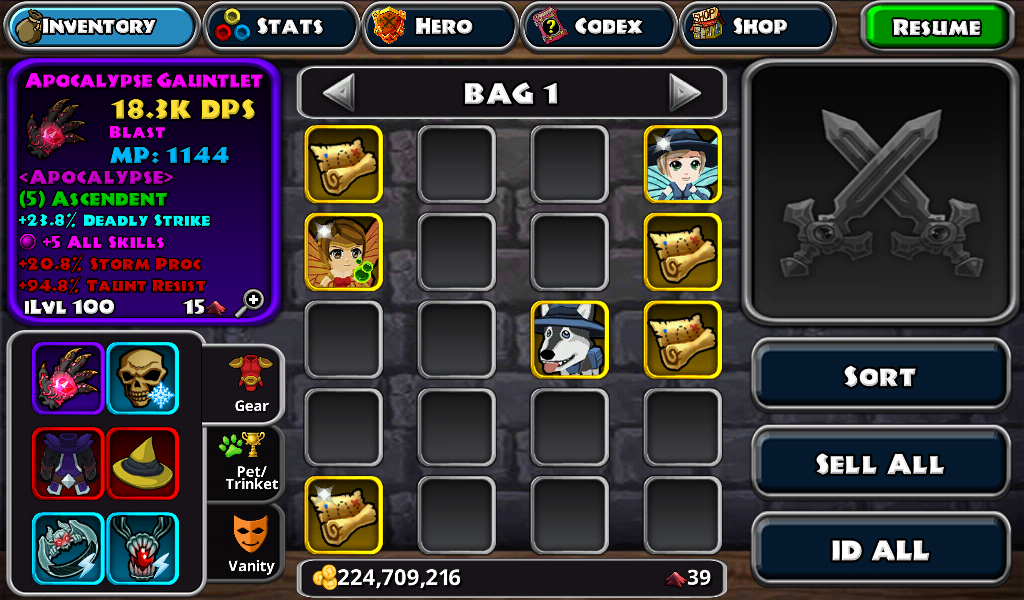 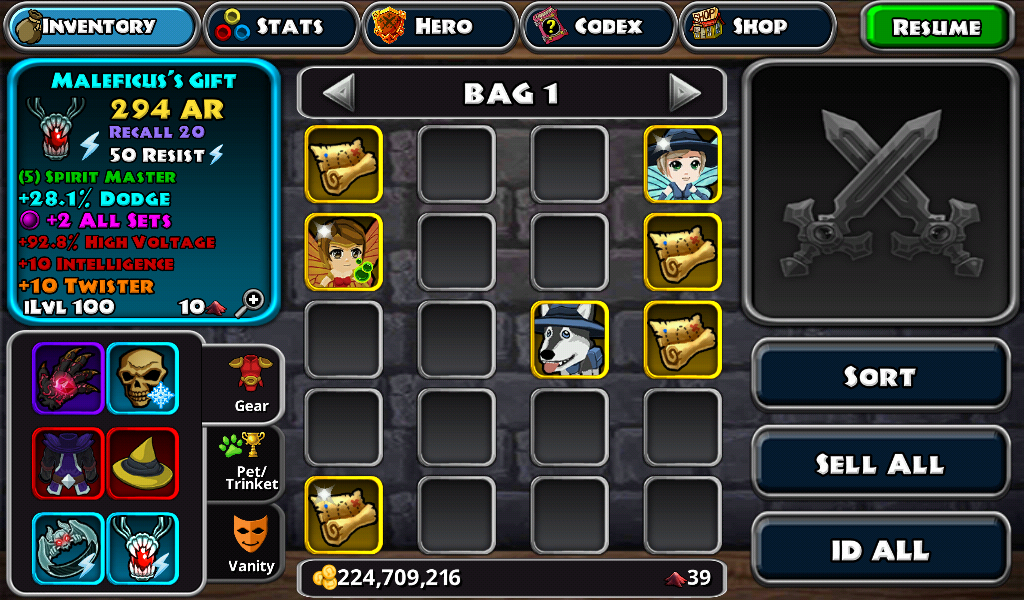 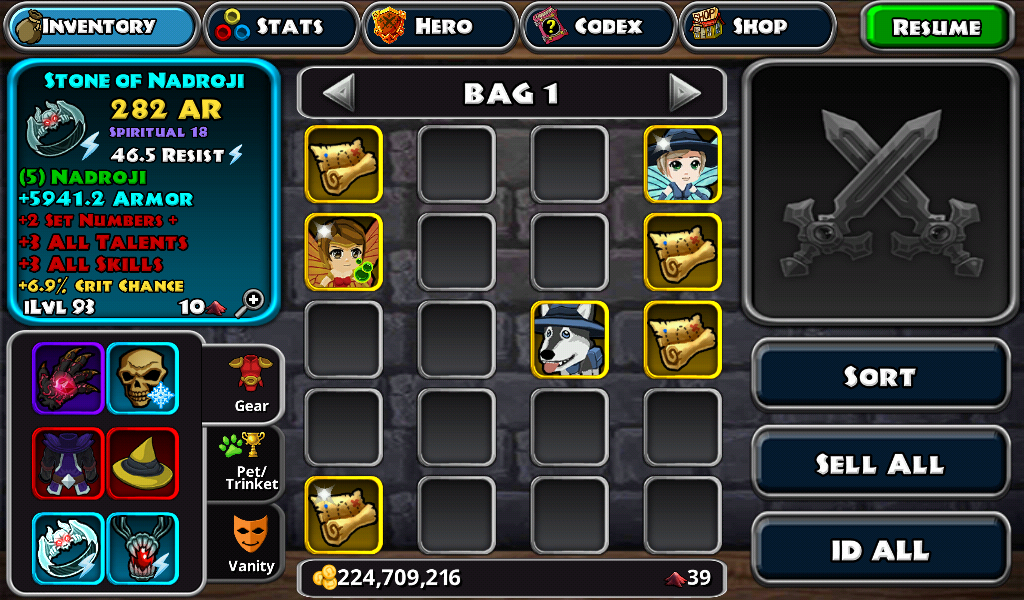 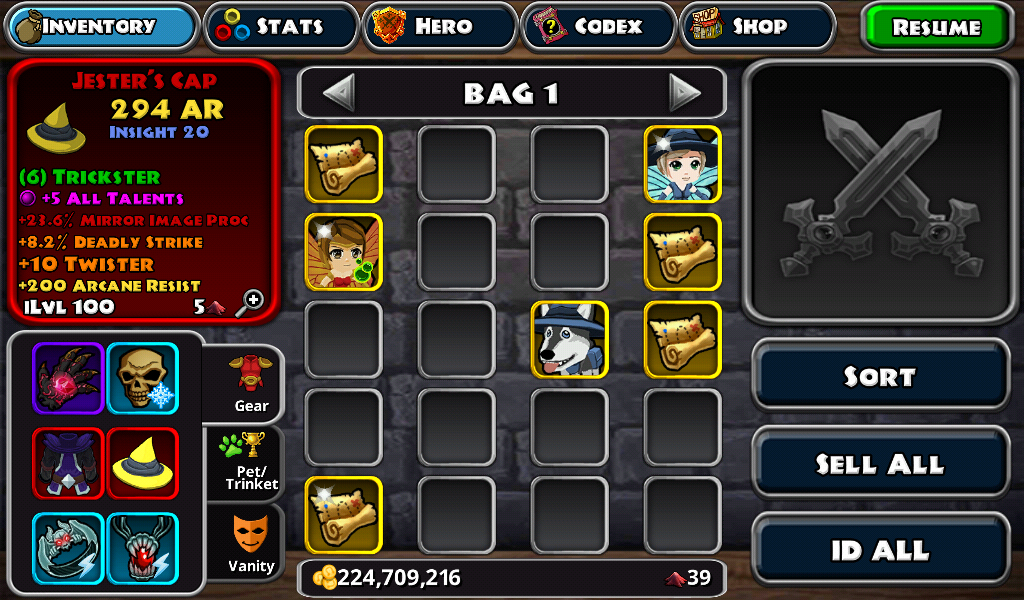 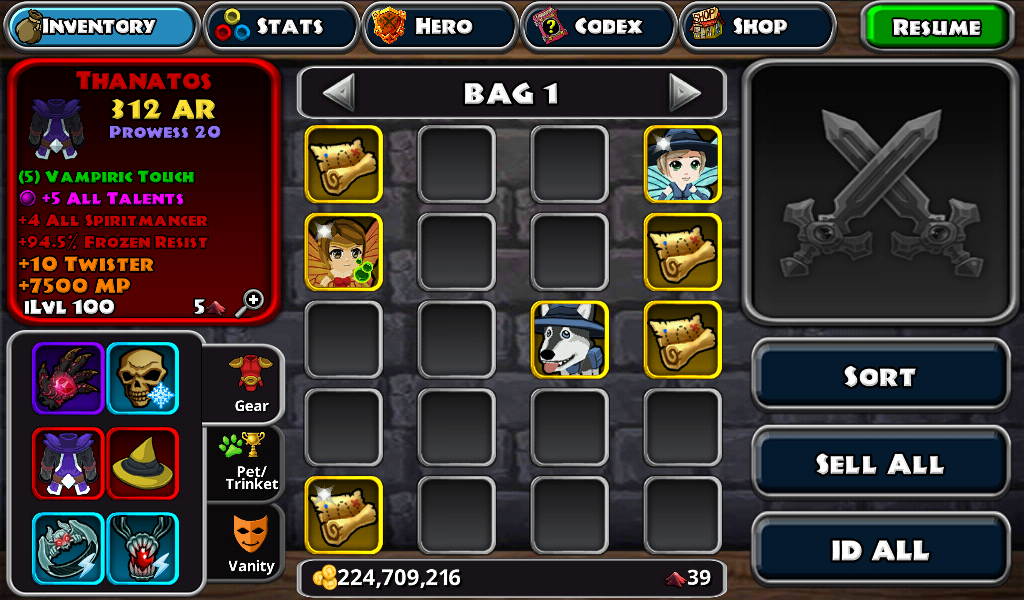 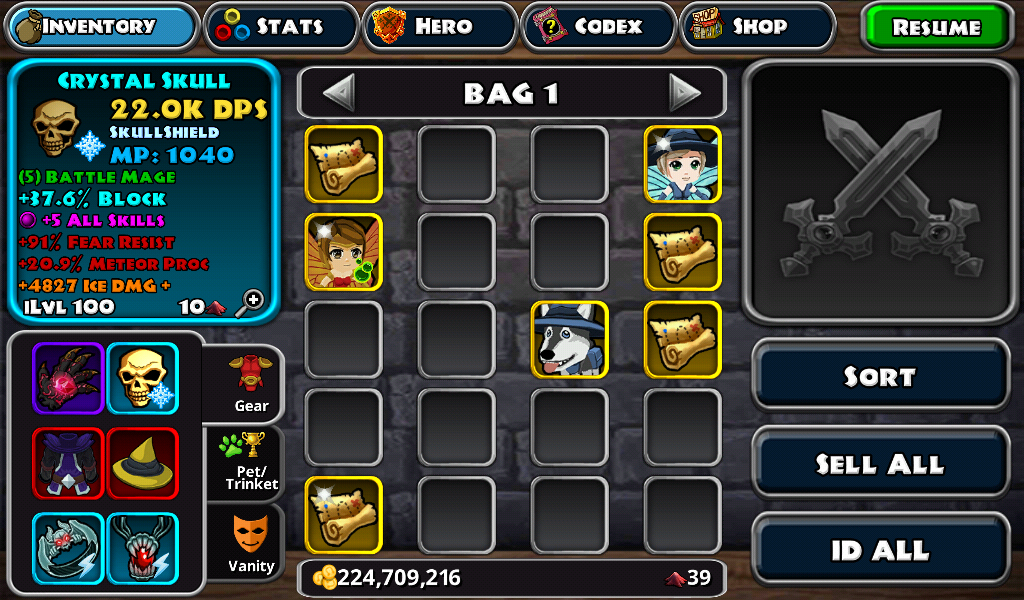 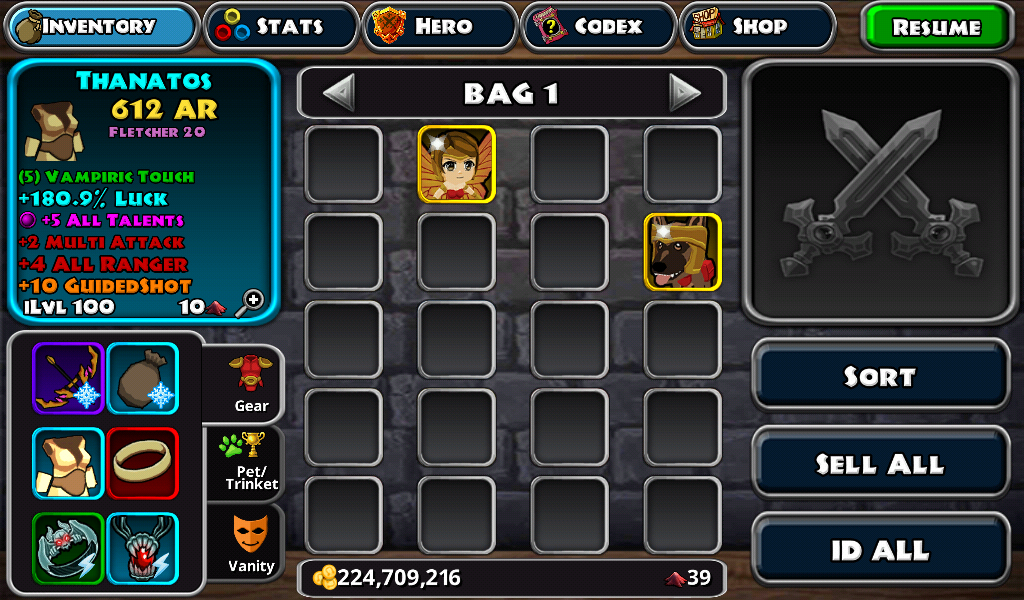 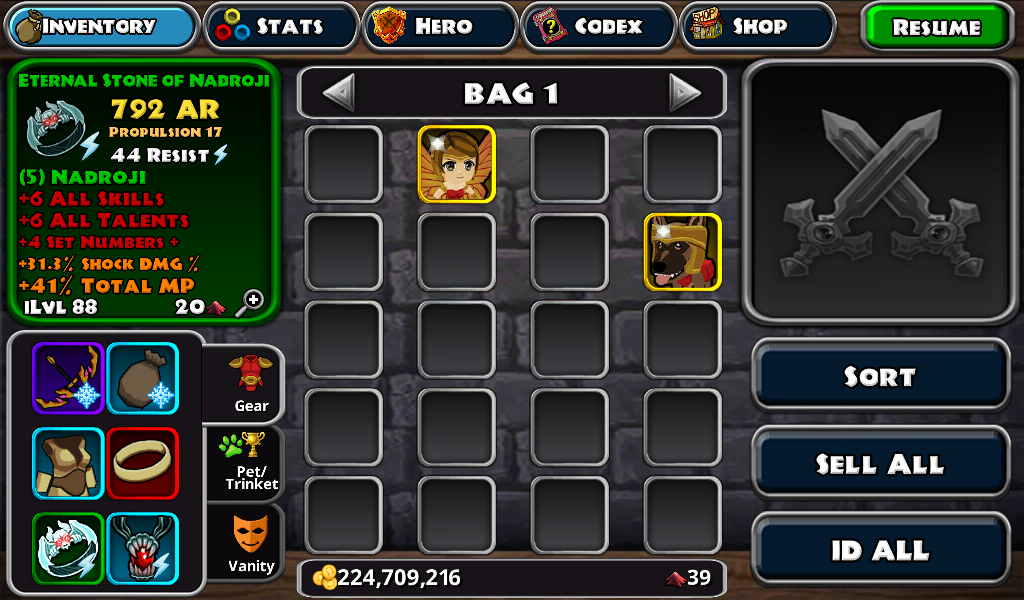 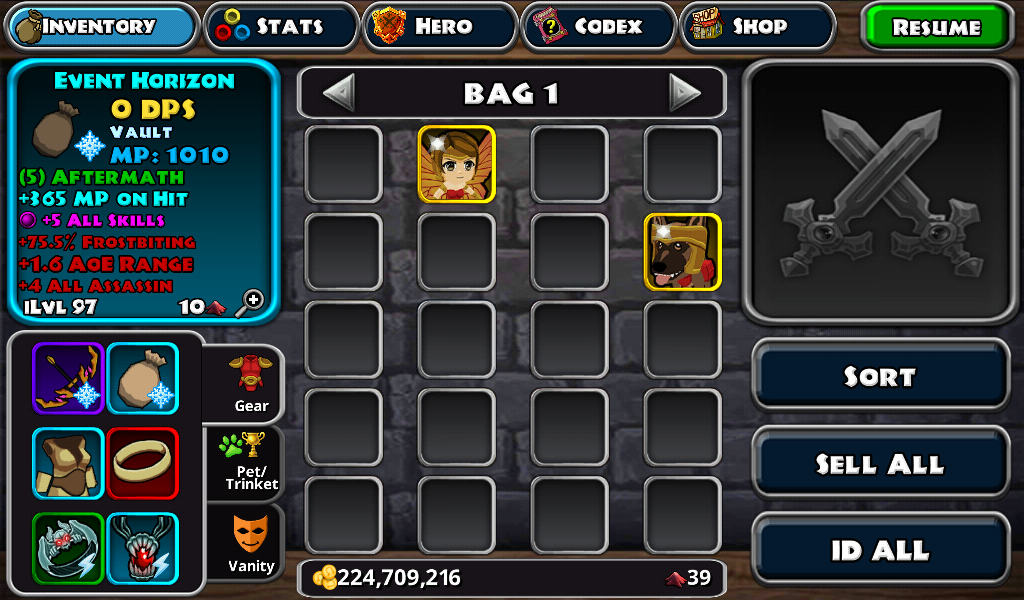 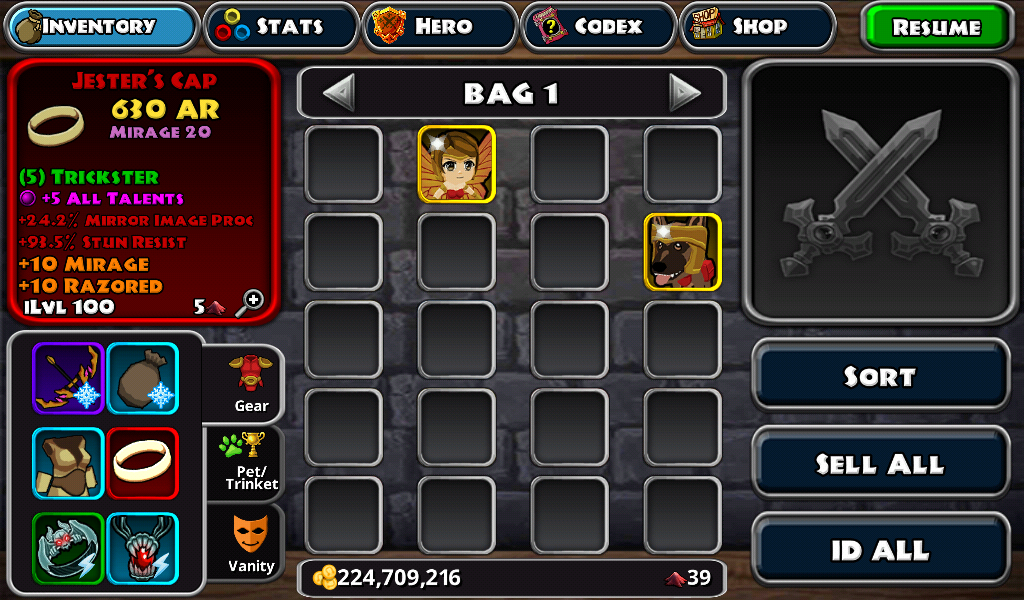 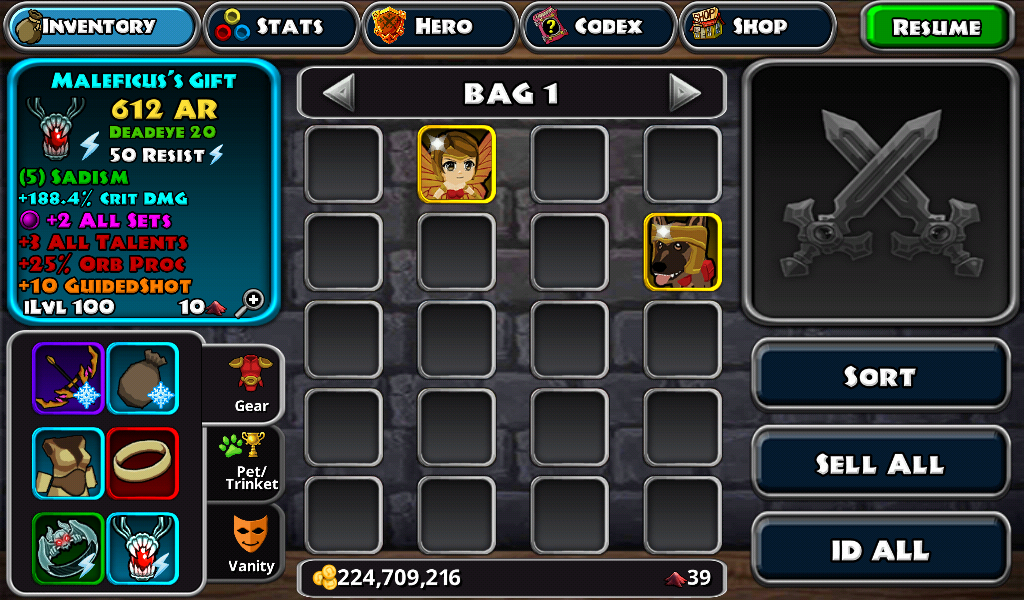 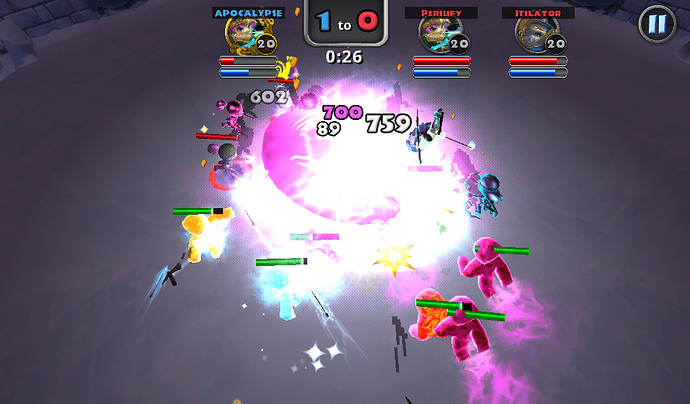 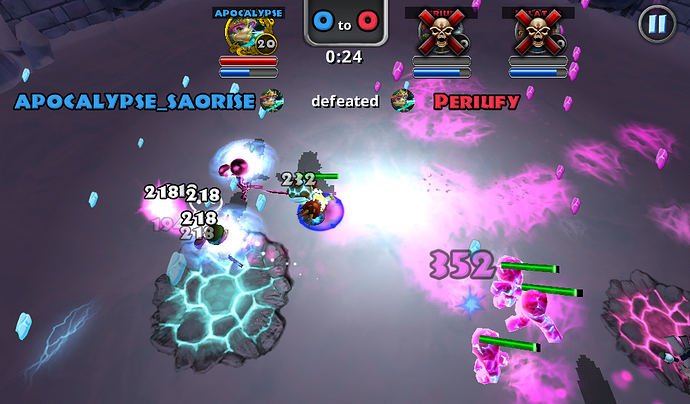 My wizard is not limited to 3 summoned furies and can spawn a little army.

because of your recall talent. 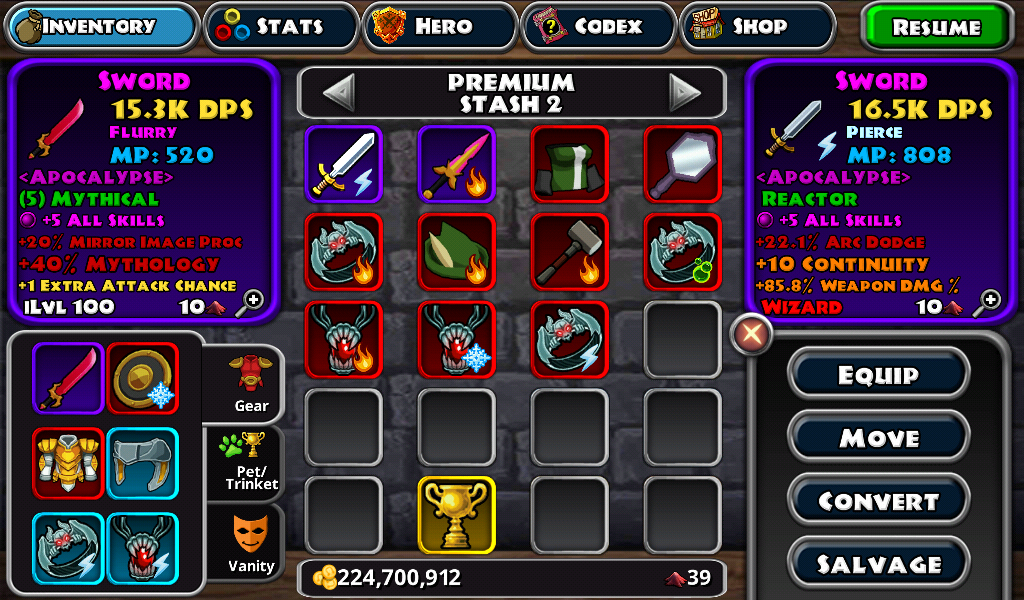 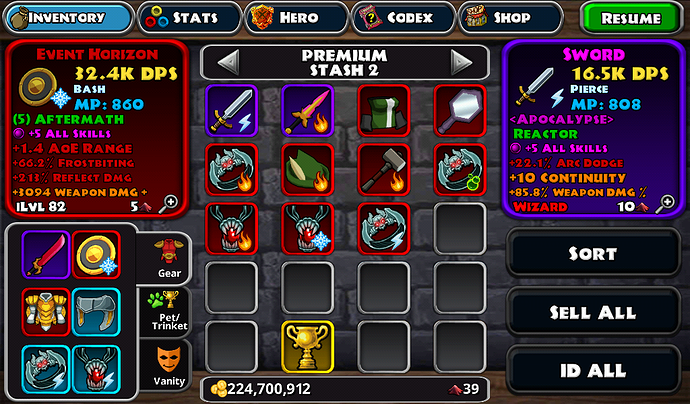 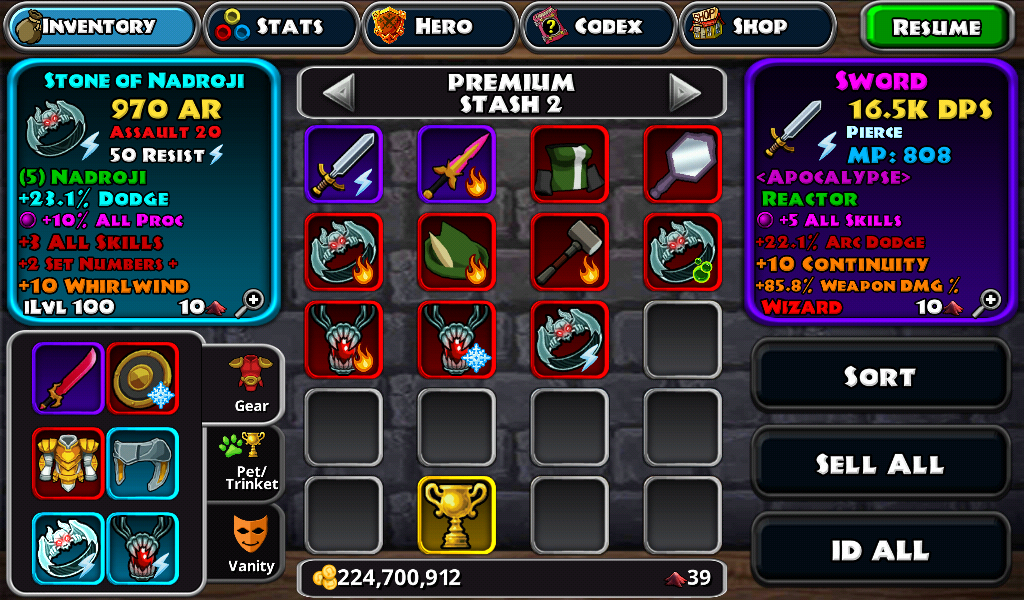 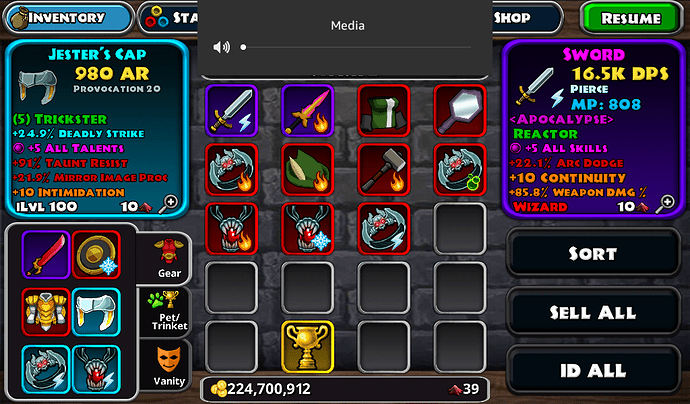