Ikr. Made a toon called jokes on you GOB.

AS, GOBS, or what ever you are!!! You all are competitive individuals and AI’s are such no match if you smart enough to kill them like mobs hachichichichichi!!!

Can’t wait to see the look on their faces when they banned or their builds suck the next patch. All of them use that same old boring eternal Terrashaper . GOB finally given up.

5 posts were merged into an existing topic: [REPORTS ONLY] Report Cheaters & Hackers

In Mythic league also. So many cheater. I’m starting to get mad in climbing eternal league.

BTW Thanks for your reactor build i can easily defeat Gob in mythic league and now im on the eternal league and i saw you idol. 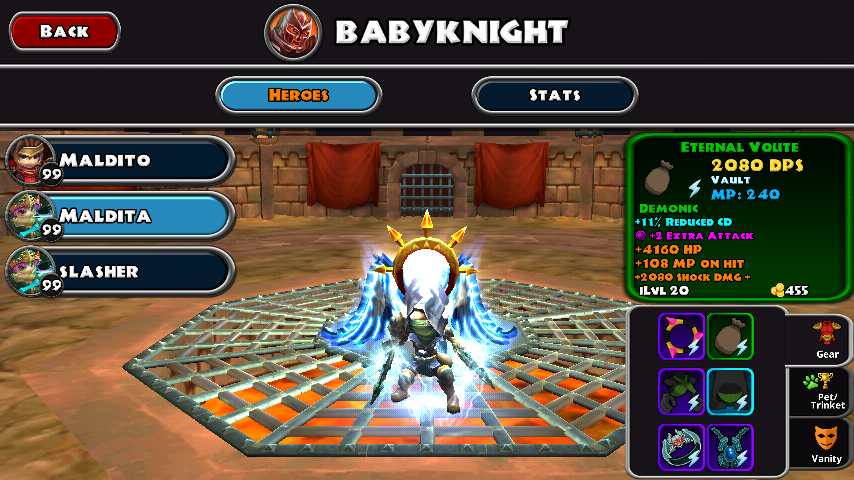 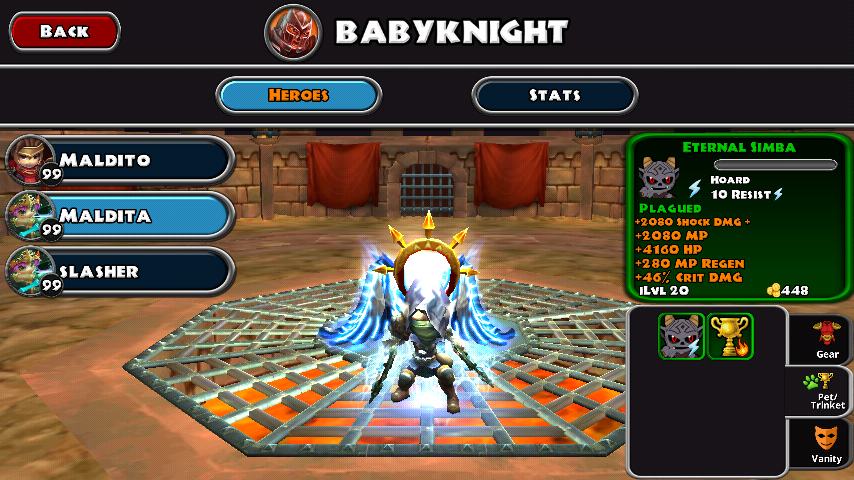 lazy player -_- all they can do is cheat.

I make do with what I get/have, while these cheaters do whatever they want

The feels man. That’s definitely the reason why I also got tired of doing matches in Arena.

well if the devs wont do anything about this. then goodbye DQ. i’m gonna upload/delete my save. or i could give my save to someone

Nope. Impossible to get elemental crit on pet.

Elemental crit can absolutely be gotten on a pet

dont worry about them too much cuzeg. Didnt you realize all of gob members with perfect affixes on their eternal pets are still there. like 5-6 of them. All marked as reported and reviewed but still in the arena. you have to accept the fact that we will have to play against these chaters. I dont feel bad cozci can beat all any of them anyway lol

. I do accept that I may face cheaters sometimes but it’s just I was getting frustrated. Now I feel less frustrated