rants everywhere​:joy: if having eternal pet would make issues like this, you shoudnt let palyers equip them​:grin: you create them and now that we get one and with luck of having good affix,we’ll get reported… why dont they just find their own pet with good affix instead of being insecure and report us?

No amount of removing features from the game will stop players from exploiting the game. It does not make sense to remove features that players can enjoy because of players that choose to exploit the game.

We have an offline, no server/internet requirement, game. Because of that players who want to cheat will always find a way to do so.

Our flagged player league is the cleanest way we have to deal with players who choose to exploit the game.

i hope you dont mind this,but having a good eternal pet with good affix and set,what comes in our mind first is it was edited or cheated thay will lead to reporting ang getting flagged,but some are very lucky with the affixes yet they thought it was a cheat​:joy:

youre right, the problem in that thing isnt the devs. they know ther truth so theh should make proper decisions​:joy:

i’ve noticed that there are many players got banned this past few weeks and almost all of them are from the top of the league,jonees,laparan,kuyainsan,sjay(top in 2v2)

hahaha is this just a coincidence?

I bet some people are not happy that they lost at the higher levels/rank in the Arena, and to get back at the people who they lost to, they put a cheat report on them in the cheat thread. then there are the people who are still learning about DQ, and end up reporting someone because their gear looks wrong, then there are the people who have legit gear, who are reported by legit people, but that is because the cheaters do so much cheating, it ends up being hard for the reporters to tell the difference, and it ends up on the Dev’s desk in their to do box.
basically it ends up with the cheaters having fun at every ones expense, the legit players end up losing some of the fun feeling you get playing DQ, and the Dev’s end up over worked and underappreciated.
as for myself, I am not focusing on PVP at the moment, just got my sixth Perk

and am working on preparing my other 5 characters for Ascending, while my first character works on a farming build to get the loot for Dungeon Delving and PVP. I am sure that I might end up getting reported in the future, if I make a good enough PVP build that has people wondering if I made a deal with the devil, and at that time, I will have to wait for the Dev’s to sift the truth from the lies. but it wont keep me from having fun with the other parts of DQ. and if they tell me to scrap the gear in question, I’ll just make some other kind of gear that I hope doesn’t get reported, and if I am never able to PVP again, I am still having fun with the dungeon crawling. but that is just me. other people are more focused on the PVP, so this issue is closer to their heart, and it must drive them crazy that the hackers are making such a fun game un-fun.
this is just another of my 2 cents of comments.

If i lost i don’t report just to get payback. i just build a better build.

I am just saying there might be people like that. DQ is a great game, and the people who worked hard to make it a good game, and the players who came up with good ideas for the Dev’s, have only made DQ better, but some are never satisfied and want DQ to be done their way, and too many of us suffer for that, even though we only want to have fun and do it with the game as is. maybe, someday, the cheaters will see how much fun us legit players are having, and become legit players themselves, and discover how awesome DQ really is. 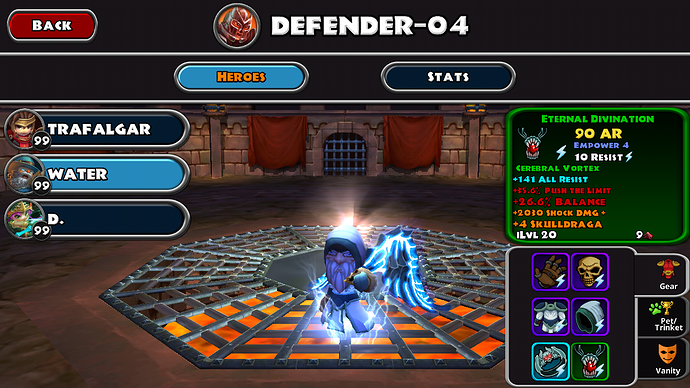 from Defender04 YouTube channel if he was Defender the base.

I see wht u did there

Is this a cheat 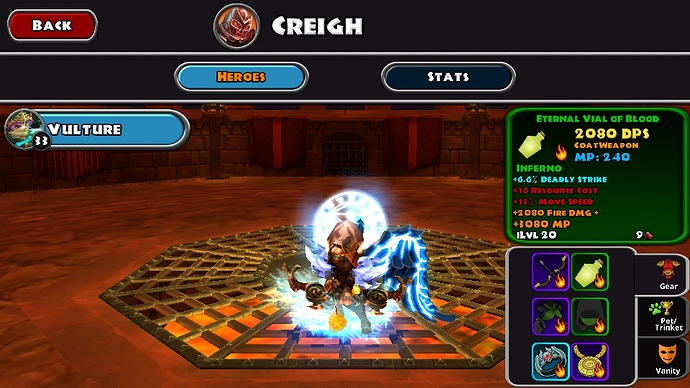 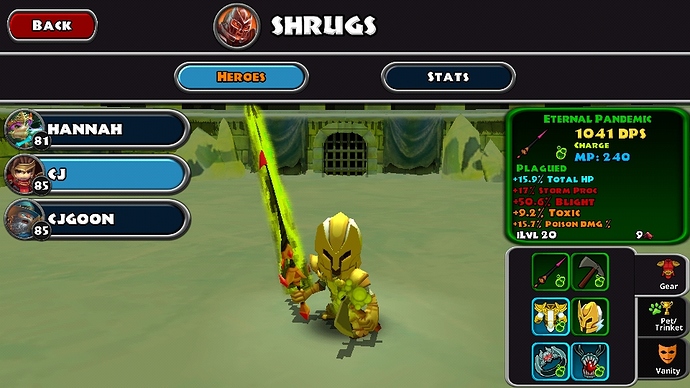 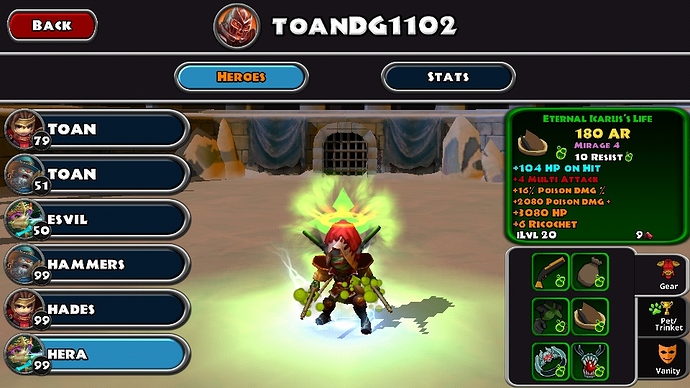 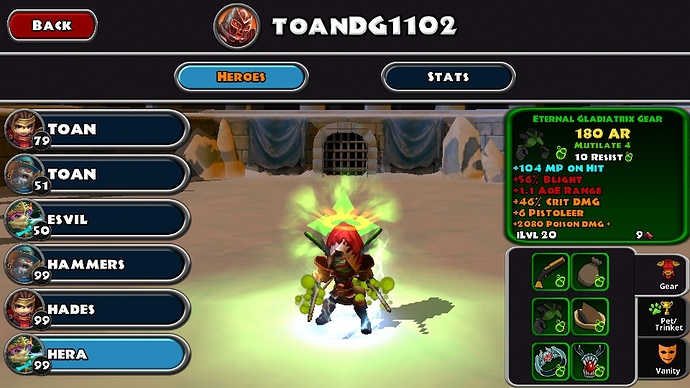 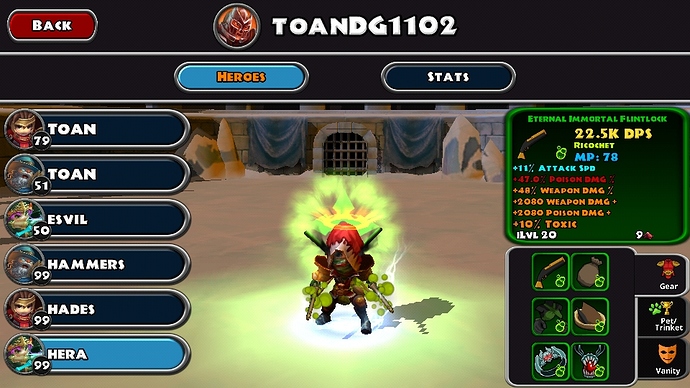 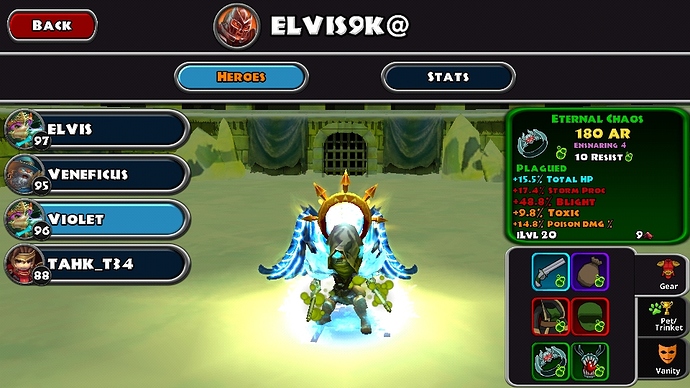 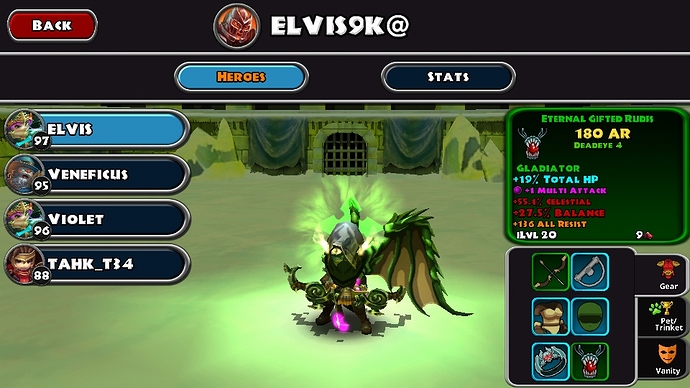 all reviewed and removed