Finally! made it to the TOP

i was inspired by this thread. Justice for Rogue! whatever happened to equality? so who said that Rogue is Weak? 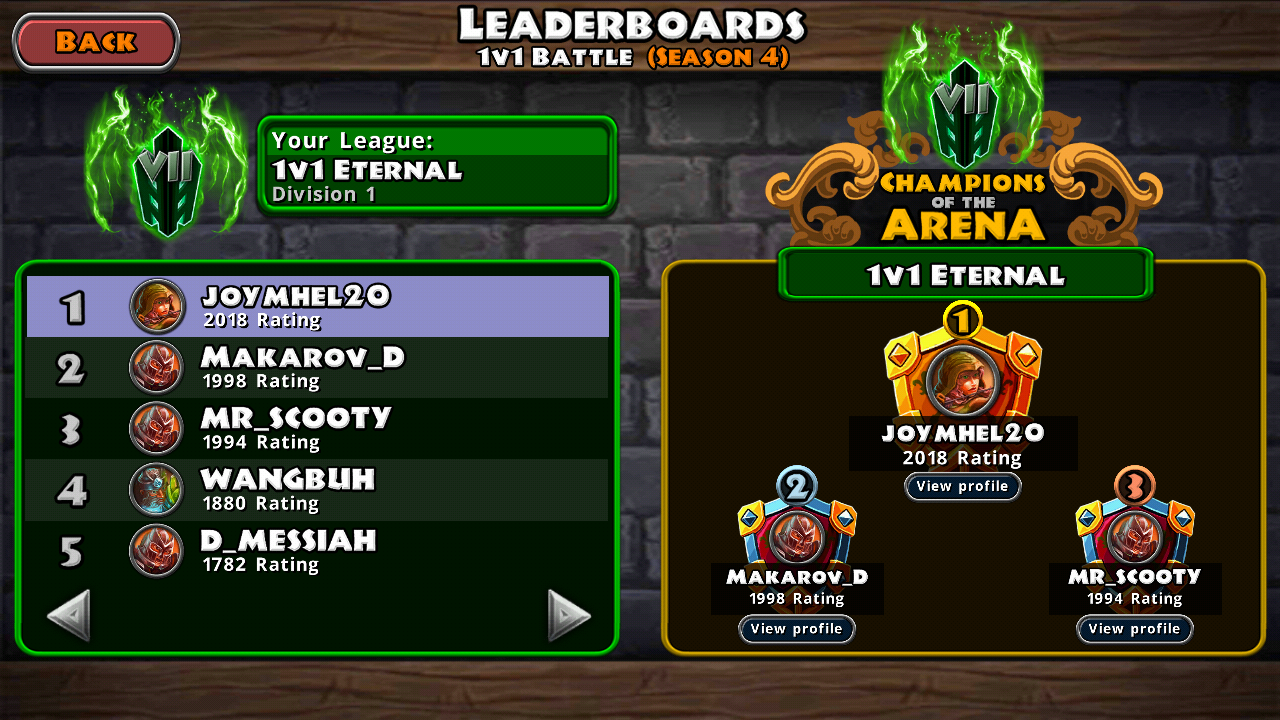 special thanks to @Mr_Scooty (hardest AI of all), @FairyTail, eiya, wangbuh, you guys forced to to experiment such a build that will beat y’all 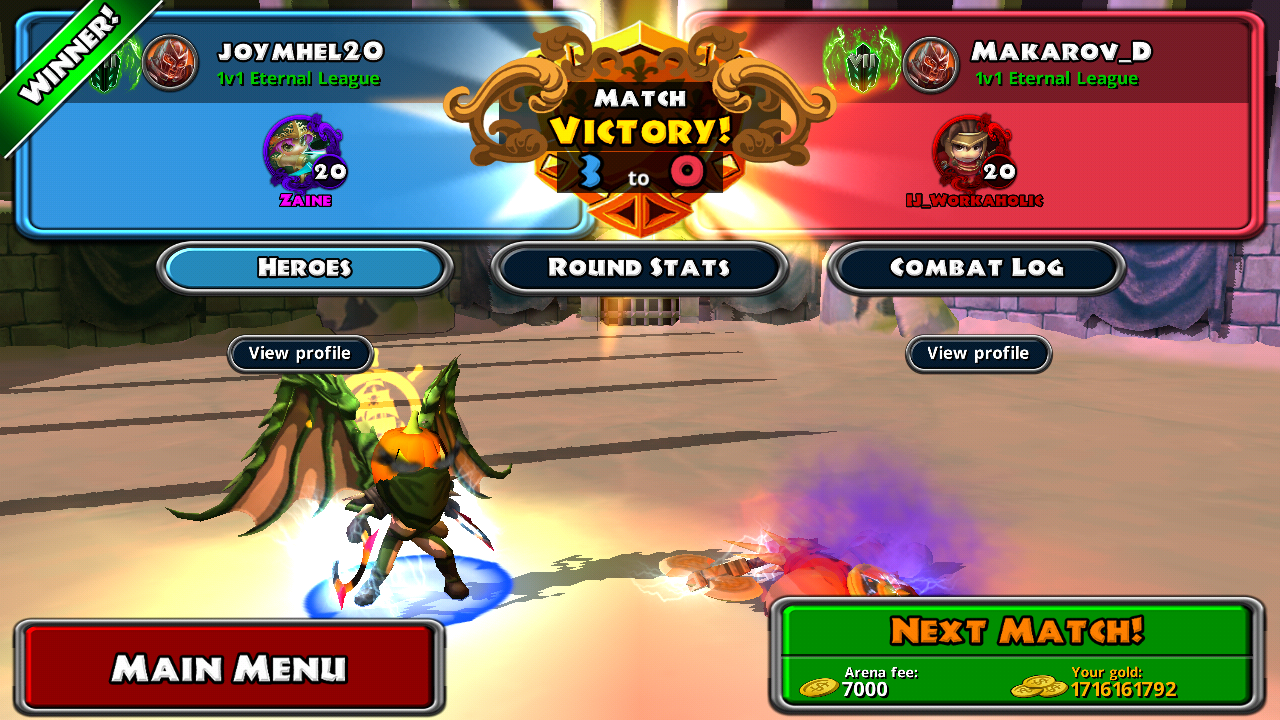 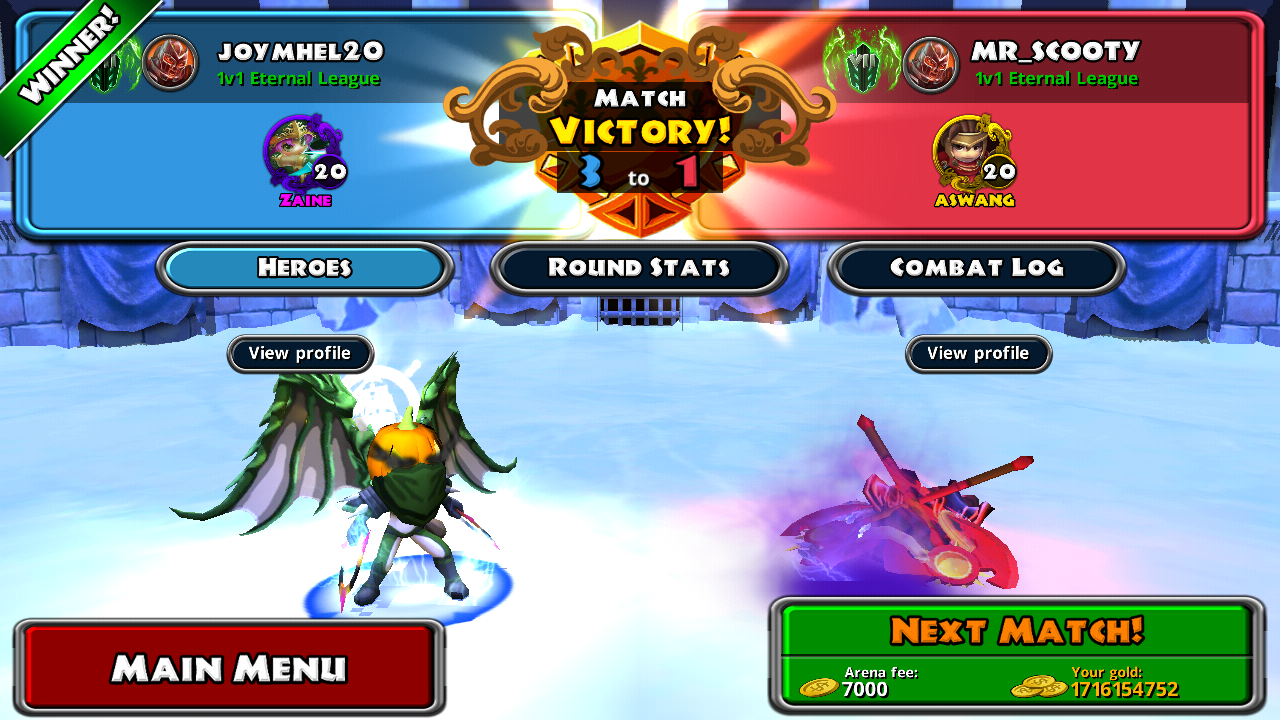 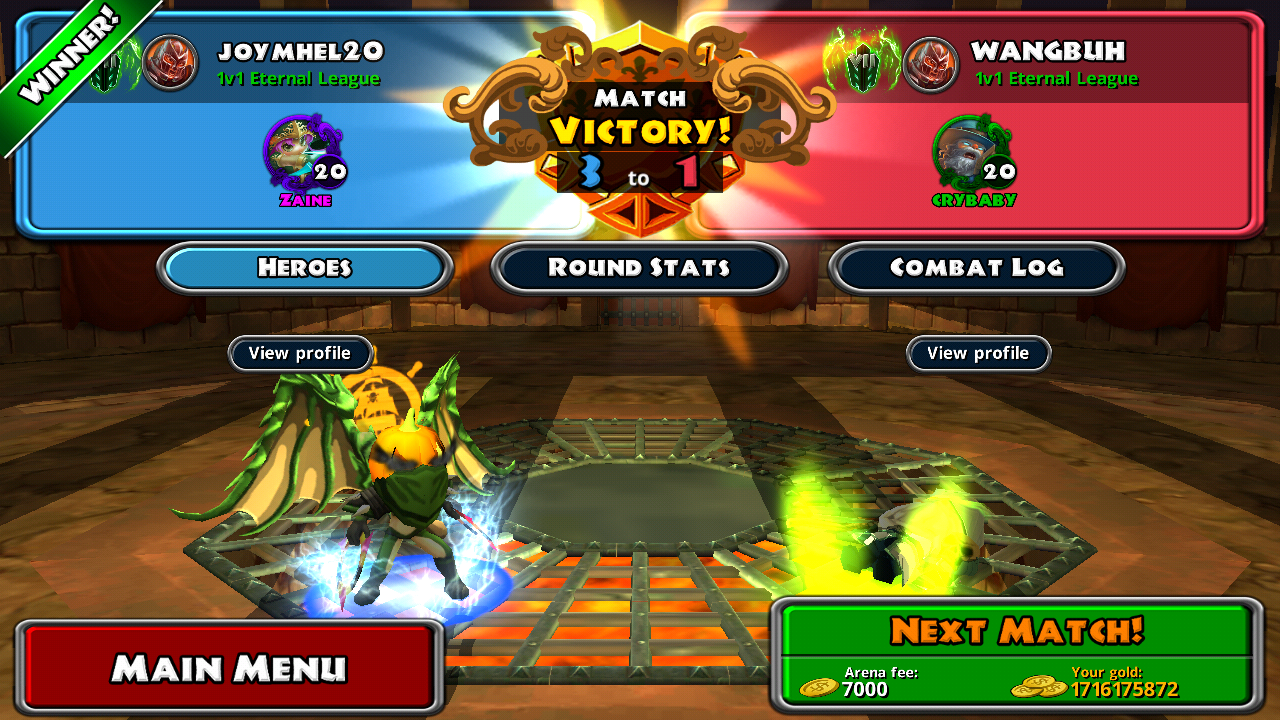 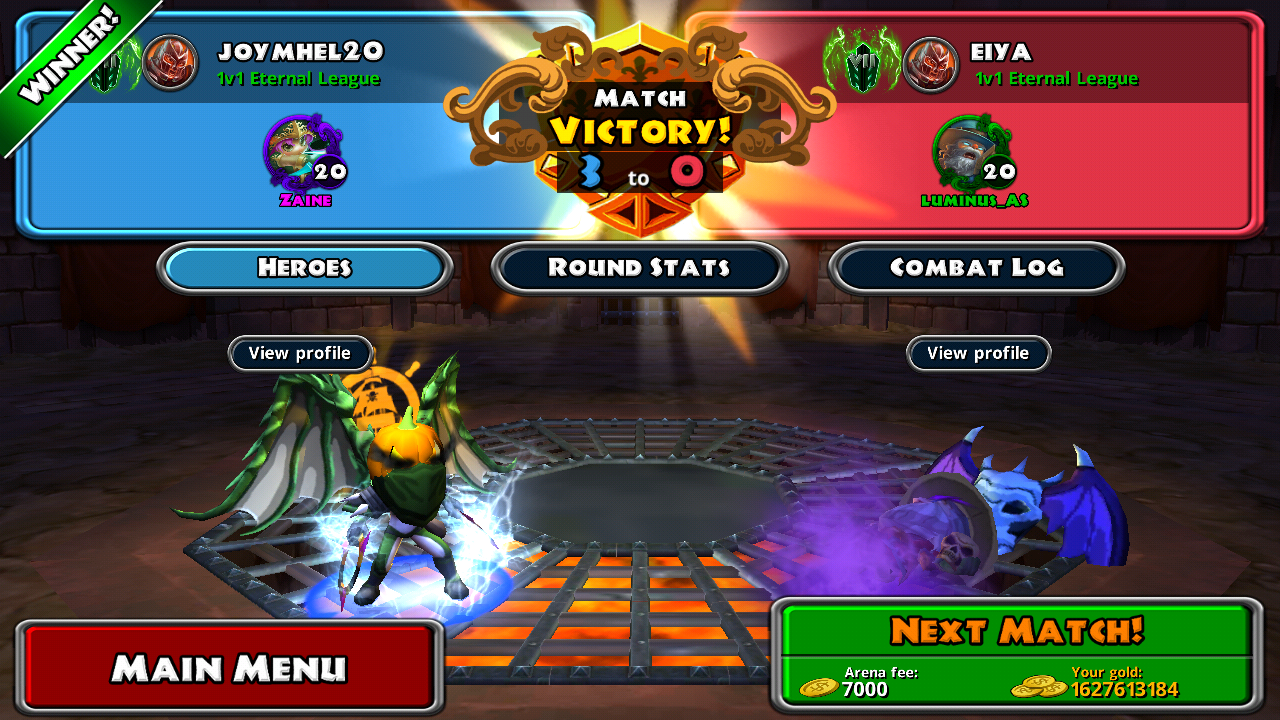 back to farming again.

still a good find though

@anon91429674 you can convert Legend Chest to Eternal Chest and getting chance to have Eternal Trophy.

got it from enslaver feat. 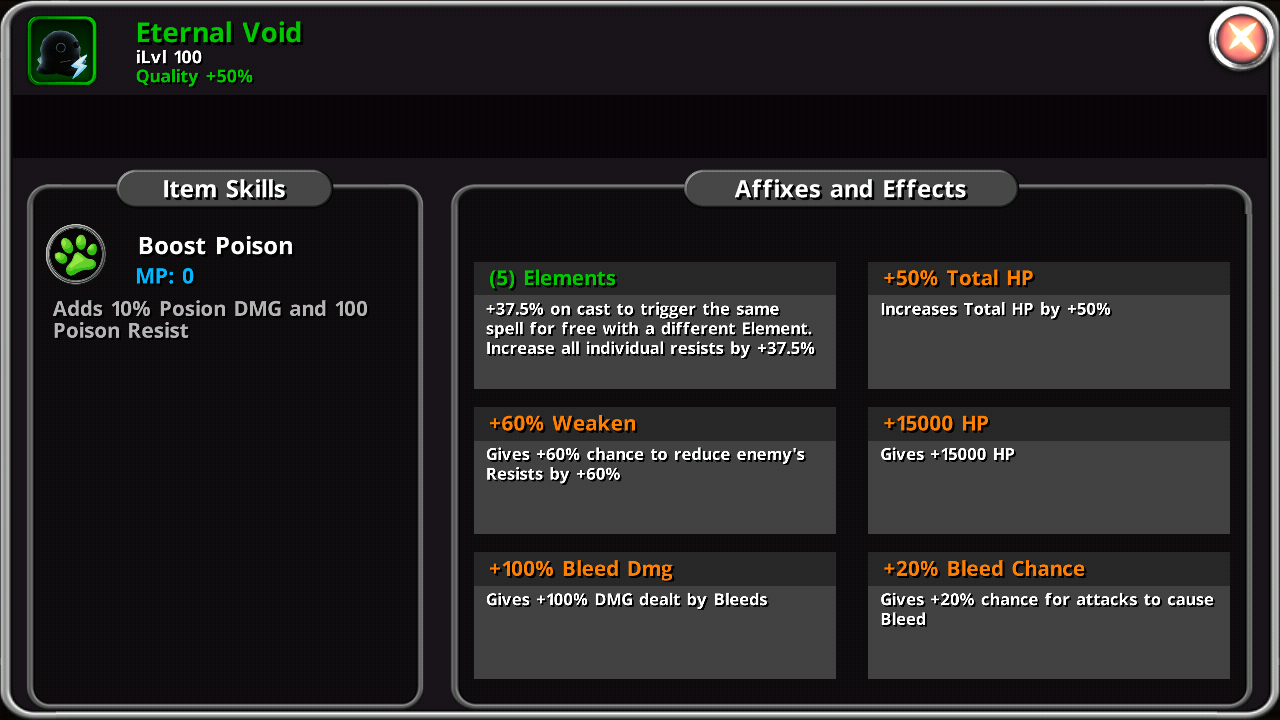 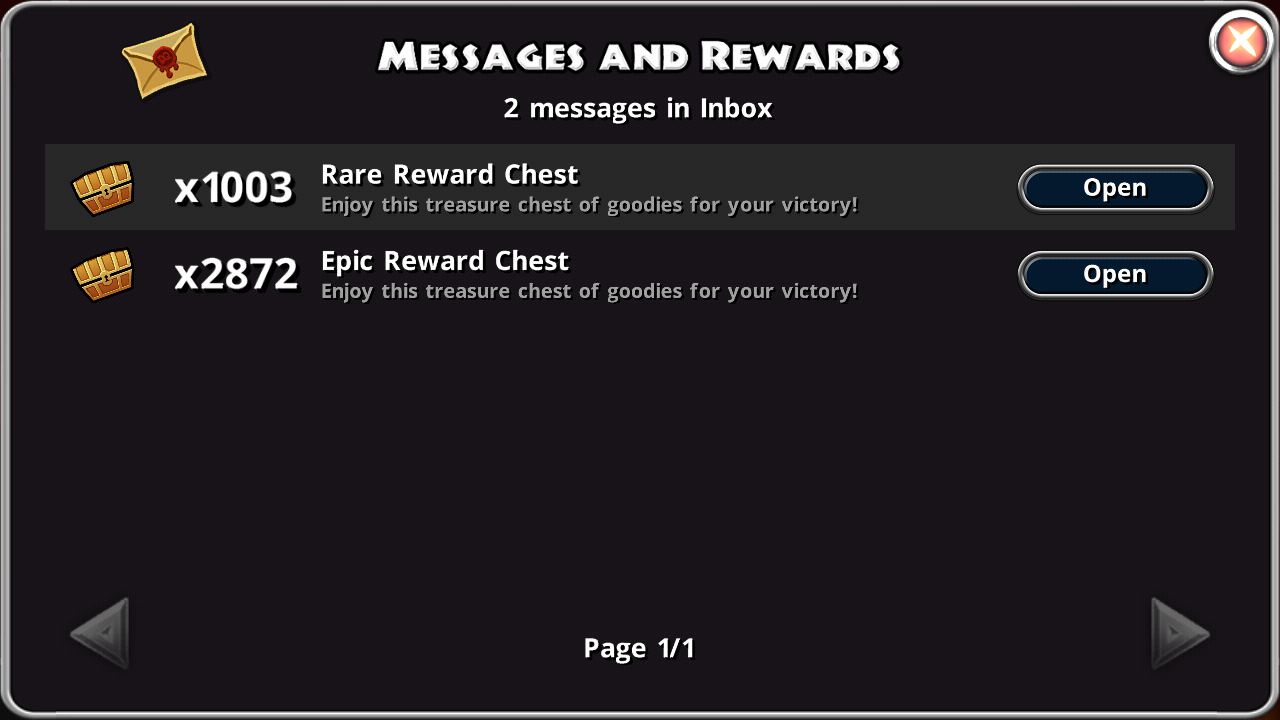 That’s a lot of rewards

@kiane_zaine im loving the pet. It would look better on my characters though. But my eternal pets will do. I’ve returned to farming mythic floor 600 on the hunt for enslavers. Congratulations on reaching the top.

yup that pet is suit to my build.

Phenomenal and congratulations! Video below for your perseverance. Keep pushing!!

Wow that’s amazing. Congratulations and keep up the good work!

I want an awesome eternal plagued pet for the bonus and any usefull hp and total hp bonuses . Dodge and element stuff would be nice to… Dream day believer

Oh that’s new, I can see people replying. though I have a Like Limit I think so yeah…

I needed to make sure I provided some compare and contrast with what you wrote in your first post of this thread “i was inspired by this thread. Justice for Rogue! whatever happened to equality? so who said that Rogue is Weak?”

Between October 2015 and June 2016 numerous nerfs and countermeasures were put in place, hence the Thread you posted as your inspiration because the Rogue players took huge nerfs.

The evolution from Version 1.X to 2.X to 3.0 all strived to achieve balance and introduce new sets, feats etc. Since the arena was initially released, many efforts have been put in place to achieve balance and fairness. The Rogue is still a worthy adversary and you have demonstrated that effectively. I just wanted to make sure the original thread from two years ago was understood. I was also a Rogue user two years ago but had Wiz and Warrior crafts.

I am still amazed with your Total Matches played and tenacity to give Rogue recognition. @flasher13 has also done an admirable job with different Rogue builds.

My only concern with the current environment stems from matches possibly taking up to 10 or more rounds vs taking a few seconds for each round when arena was released. However, if you nerf the current meta without addressing barrage builds, you will have a new meta similar to what we started back in October 2015.

wow, they let him power up before attacking (in the video) which allowed them to all fail spectacularly. like letting some low or high DMG Character in the Arena Draw until they can 1 Hit you, just to see how strong your defense can last.

@Mr_Scooty yup. those glory days of Rogue are over now. everything was Nerf on Current Patch. remember @griffin Dominates the arena way back? https://www.youtube.com/watch?v=FKz1MqbN-o8
Storm+Scalp+Coatweapon FTW. and there are so many Rogue players dominates the Arena. @griffin, @flasher13, @Cuzegspiked, and many others. as of now only few. Wiz and Warrior usually.

back to PVE. and plan to make a Warrior Build for PVP.