How storm benefit from attack speed?

if i use storm, I think I dont need attack speed anymore

definitly for your combination set movespeed is good for momentum sets or you can use haunting bonus whithen use clearcast @smiles292 someday i well share my idea for a pull damage stormy type ina warrior user so you just wait or if you do not wait my idea. use my summer storm build for a rouge user when he get pull damage.

Thanks for your reply. But, I mean the attack speed, not move speed…I think reduce cd is very helpful, but attack speed, I am not sure.

Storm improves from cool down and or clear cast.

Maybe I choose a wrong topic, so i test it by myself. but the result is so confused. See the pictures below 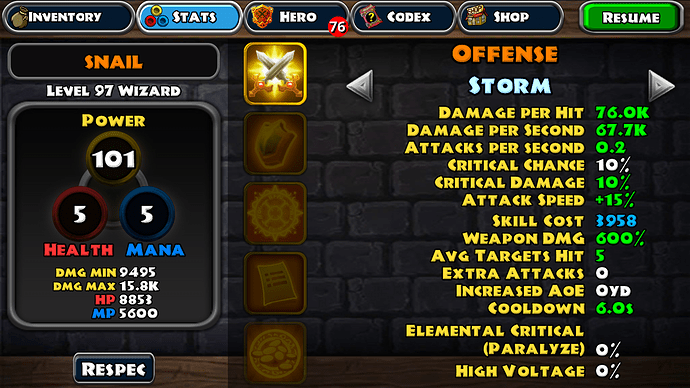 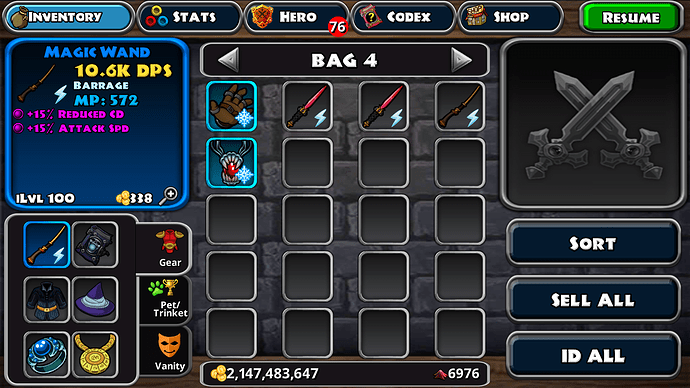 and this is only reduce cd 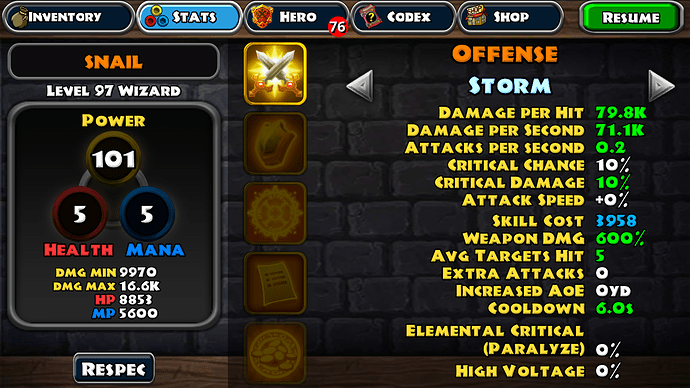 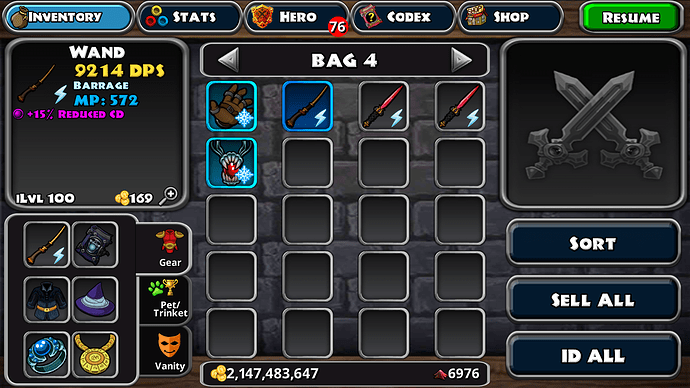 here is attack speed only 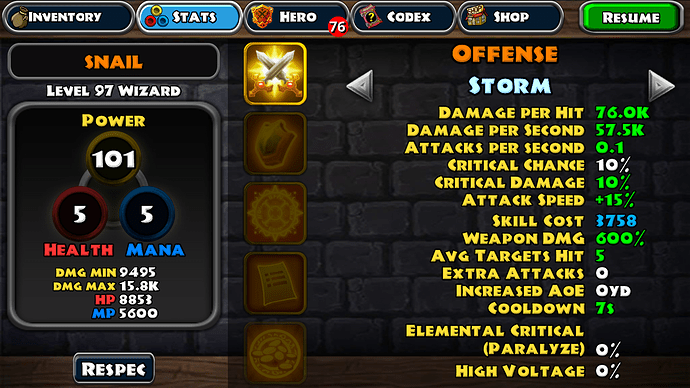 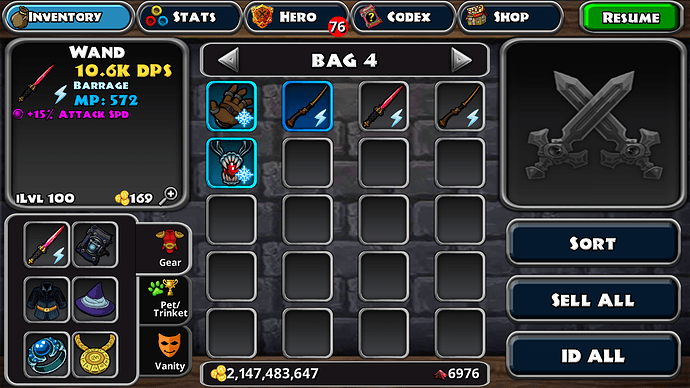 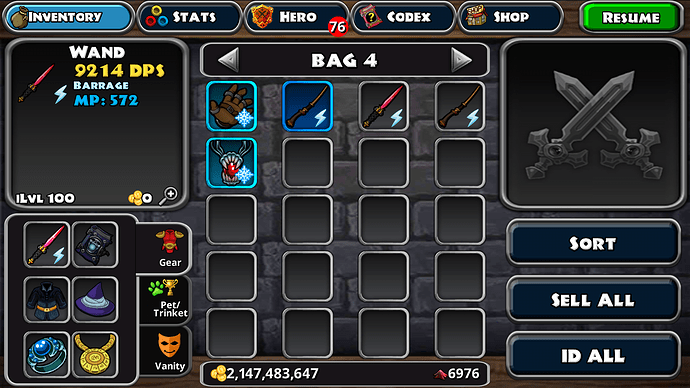 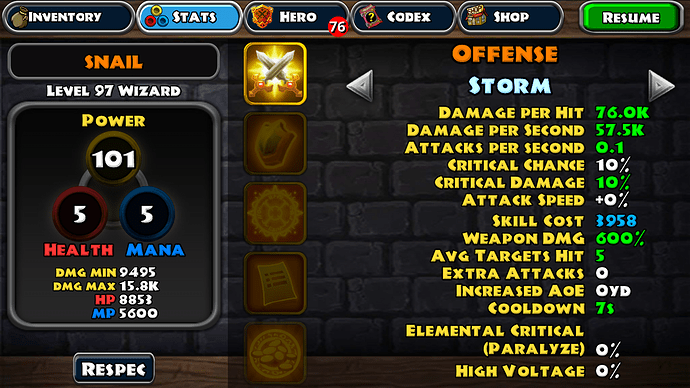 all 4 wand have the same nature and quality. There are some questions: why reduce cd only can improve the damage per hit? how the demage per second calculated? what is the attack per sencond, why reduce cd can improve it?

Cool down means it takes less time for your spells to recharge so you can cast them again sooner. Attack speed will not help on its own because you cannot recast until the spell is recharged.

You can’t have 2 storms at same time.

emm…I think I should change my build

I think attack speed and cooldown affect storm. I can cast every 2.8 seconds and youre at 7 seconds. 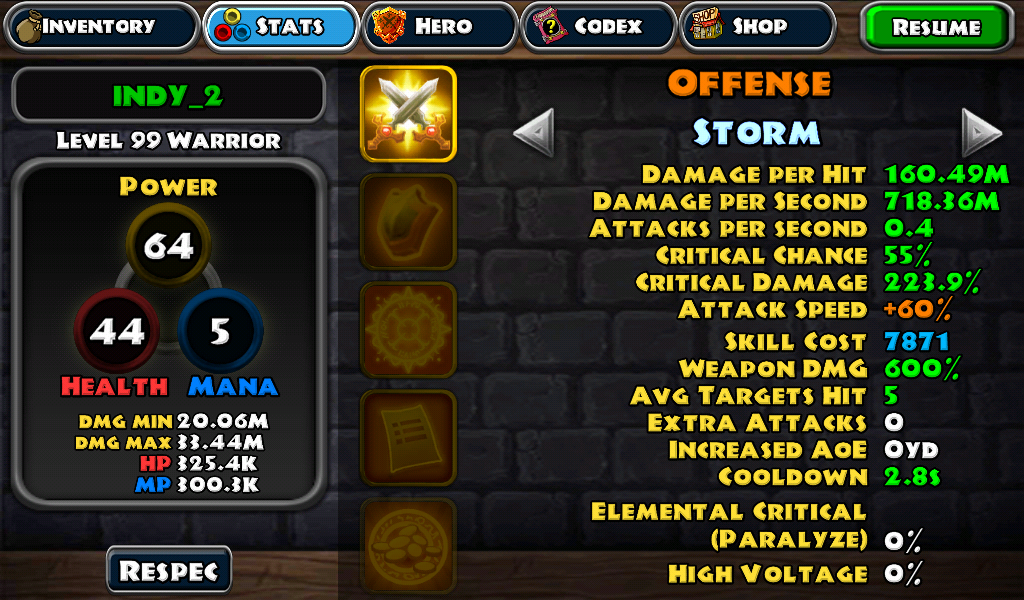 Attack Speed only affects the APS of MH Primary Skills, to the best of my knowledge.

Cool Down is for MH Special, and OH Primary & Special.

Storm is affected by Cool Down, but only in how fast you can cast it. Storm lasts 5 seconds, but has a long Cool Down of something like 7 seconds. without CD, you would have to wait to cast it again after it has finished it’s duration.

Storms DPS is misleading in a way. it hits 4 times a second for 5 seconds, but has a very long cool down until you can cast it again, and from what I have read, you can’t have overlapping Storms, or more than one Storm active at a time. not sure how Storm Proc, Specialist, Mirror Cast, Elemental Set, and other ways of multicasting Skills really work with Storm.

Storm does 600% WD and is normally found on Wands, the weakest Wizard Weapon. I used Storm on a Staff for a long time, and it did great!

I was going to say that

I am not sure about it, but in my test, attack speed doesnt work

, I am using a hand with storm now, hand is supposed to be the most powerful weapon. but, attack range is too short. so I use a orb with hand, hit and run. if I want use ep set, I have to get a crystal attack speed with green ep set, realy, emm…and ep bonus or pl bonus, hard to choose

I think youhave high level of storm, in my test, storm is level 1