Is your kraken warrior released yet?

@Mr_Scooty this a sample of what the God Killer build can do. 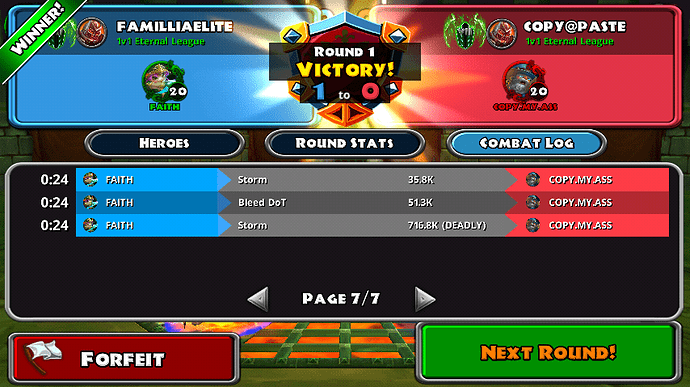 He Is Still Testing The Build On This Meta, Kraken Build Is Not From Fhis Meta Our DQ Version, He Is Upgrading The Kraken For This Meta, OH GOD!, I Don’t Want To Face What Is Going To Come Out, THAT THING IS

Looks like you’ve got a powerful god killah build eh.

Nah, it ain’t that power packed. But ur right, it’s a killah. And I will share this build to ya’ll people.
Btw this build is anti barrage and anti immortal at the same time.

I have not worked on my Kraken warrior since you told me you needed a month to farm and have resource to get back to top. I noticed my Aswang warrior did not have correct settings after you told me he was weak.

A former champ gave me the account with sufficient resources for the build. He decided to quit dq.
Anyway, that build is one of the most affordable in terms of crystal/mythstones.
When will we see your kraken?.. Gettin’ sooooo excited😀 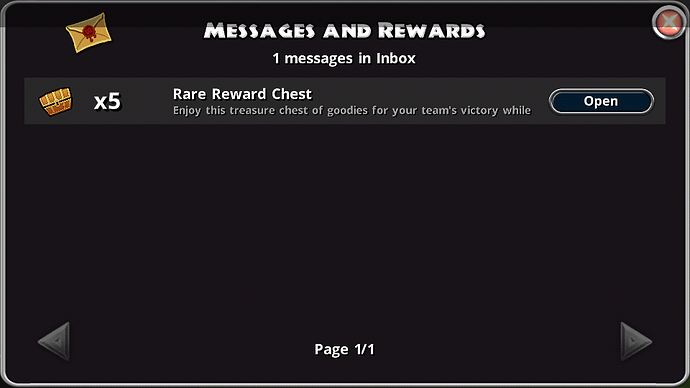 Uh huh. Just a matter of changing one or two gears. It becomes anti barrage​:joy:

Give my Aswang a test. I have not looked at updating my Kraken warrior. That storm damage might have scared him to death! That’s the best storm damage I have seen.

I did earlier. I beaten your toon 3-0. So that made me think. Maybe it’s not yet the kraken build.

You scare my gajeel!

As if you’re really scared​:joy:

. I know that you know how to counter my build​:confounded: 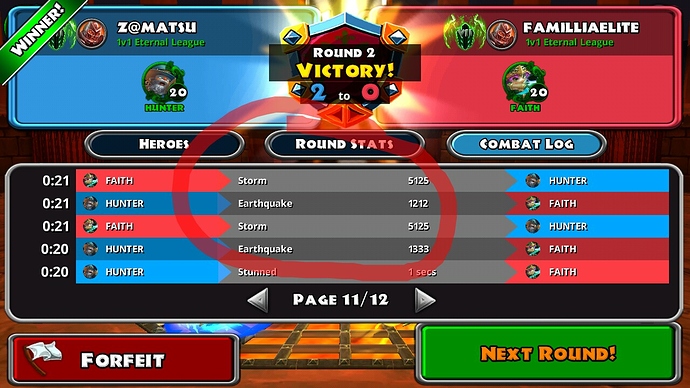 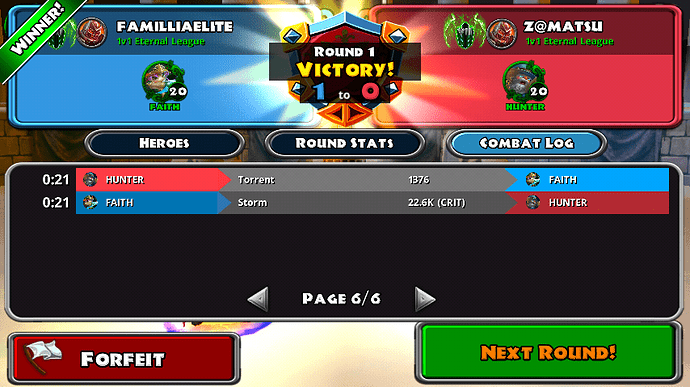 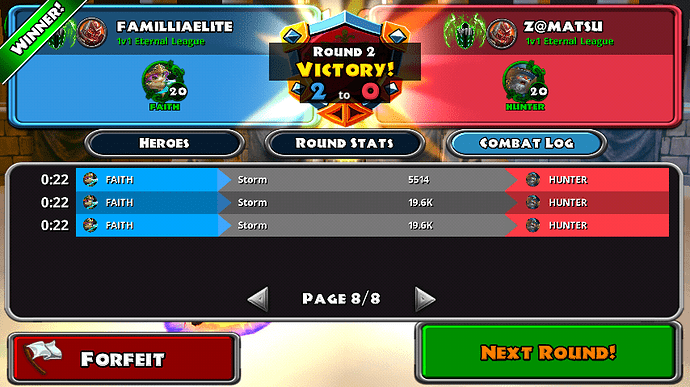 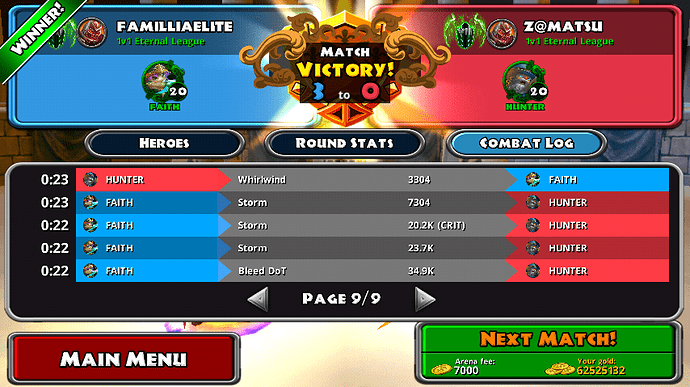 If I remember rightly the kraken was a huge titan with impermeable skin. I sense that’s a clue to the build

just did a search on Krakens, pretty tough creatures. I remember 20,000 Leagues Under the Sea, the movie, and the crew of the Nautilus were fighting a giant squid in an epic battle during a storm. the book by Jules Verne was great too. ahh, the Greeks had Perceus fighting the Cetus, a sea serpent, and about 1,000 years later, the Kraken is discovered in Norse Mythology. interesting pictures of what it might look like, and how it looks turning wooden ships into splinters and sinking sailors into a tasty snack.

I was thinking classic classic clash of the titans film I watched 30 plus years ago as a kid. Kraken was destroyed by the head of medusa which peurseus held aloft while riding pegasus