Thanks to @tdaniel, for letting me to in the banned league for inspiration. Many thanks to @Mr_Scooty and @NUIQUE for encouraging me. Many thanks to @Golem for… Lol for being Golem .After more than a year in division 5 I am making progress.

Thanks to @CuzegSpiked . You , my absent friend , was a great encouragement in my newbie days. Hope you are having fun.

In normal league you forget how good a player you are because you fight good players and you start to think you are crap after each loss. So when I asked to go into banned league I was expecting to loose every match. It didn’t happen. It was a 50% win or loss. So all I could do was to play with my build. Search for Bad Wolf on here and check the final reveal at the end. I’m building another character now

You are welcome @dickwad.

I think you can do much more than div3.

we tend to get into a rut with our Builds. one of the main reasons I don’t use Builds other players have shared is that the better they are, the more players who are going to use it. I like trying to find a Build that gives me an edge and make the other player suffer a loss.

Don’t fall into the mindset trap of making a build @Golem .

I call my ideas as builds for simplicity reasons. But they are not builds. They are just ideas.

Hi dickwad how are you? still playing DQ ha good…, i’m playing now OP2 https://op2.joygames.me if you want you can… and i’m planing to play again DQ… i really love to play this game…

Ohh onepiece online games i think you can ask to play the love and piece @NUIQUE it is adicted player come true.

but i love to play DQ…

So comeback to play and learned again.

In box me if you want as you have done in the past. Cheers.

Oh @DuDono your barrage wizard just beat me by a cat’s whisker in the arena . Nice barrage range and Al.

as far as Builds go, I haven’t really found another Players Build that fits my Battle Arena Play Style, which is why I tend to go my own way.

as far as ideas go, ideas spark ideas, and other players discoveries have improved my builds and ideas by a lot. the difficult part is wondering how to defend against or defeat these good discoveries other players have made.

I’m climbing out of a rut. 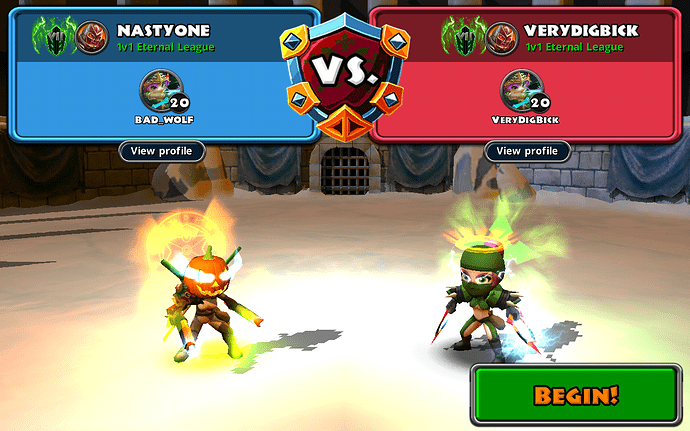 I want to help. However, I don’t know what builds keep you now from climbing the upper the ranks, so that’s going to be an issue.

The quickest touch though could probably be with this one. 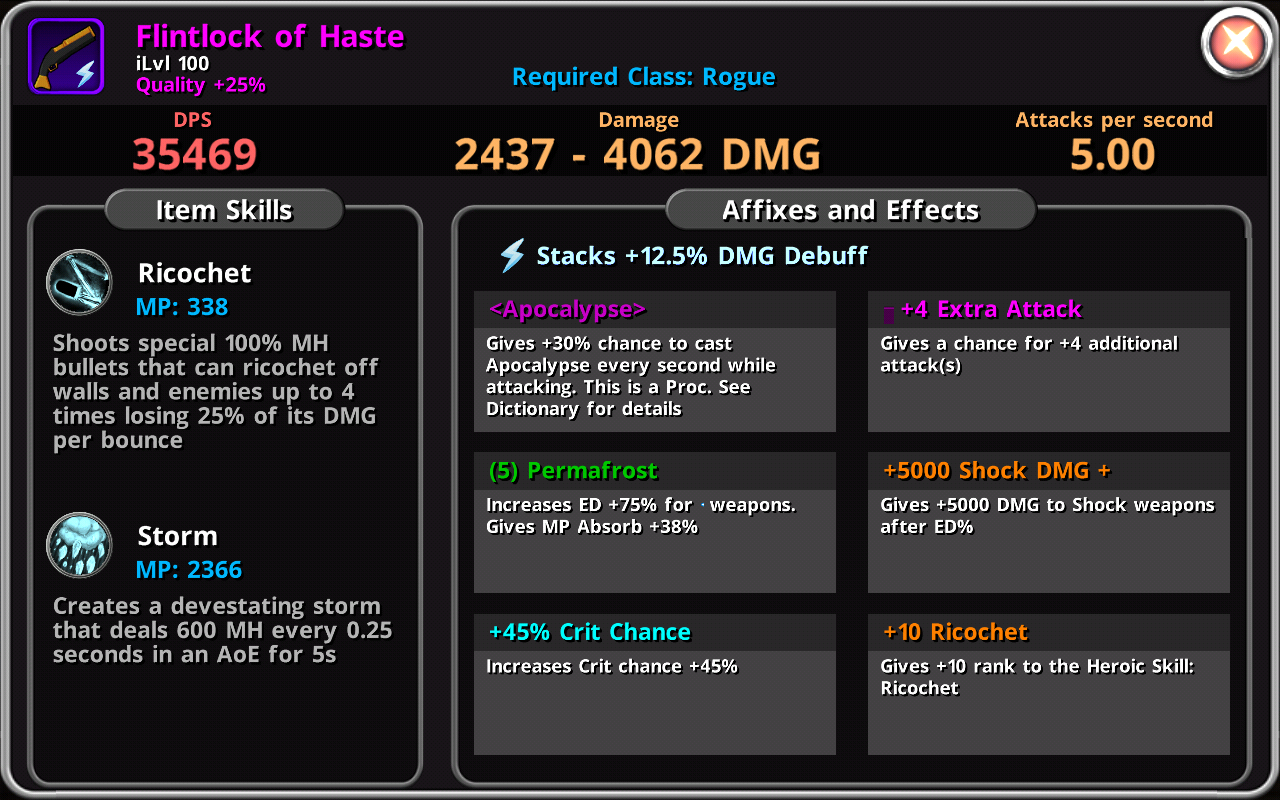 You don’t have multi attack on your build which is very ideal with ricochet crafts.

If you have rubies, remove that extra attack chance zenith and get the multi attack using the ruby.

I wish you get multi attack the soonest.

Ahh okay. Now I need to think what stats I sacrifice. ?