This build Focuses on wiping mobs as fast as possible… Like a ZAPPP!!!
HP is useless in higher floor of maps. I’m currently at floor 5,500, I tried to have as much hp like 100m but still it is not good investment cause you lose the damage to the mobs but crushing blow is good but by the time the epic, legend, mythic enemy down to its lowest hp then that’s the time it will be a hard fought… and also i tried to use nadroji to find those ultra rare items so far i found 2(ring and weapon) 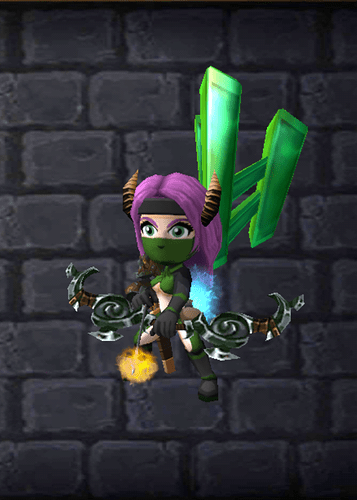 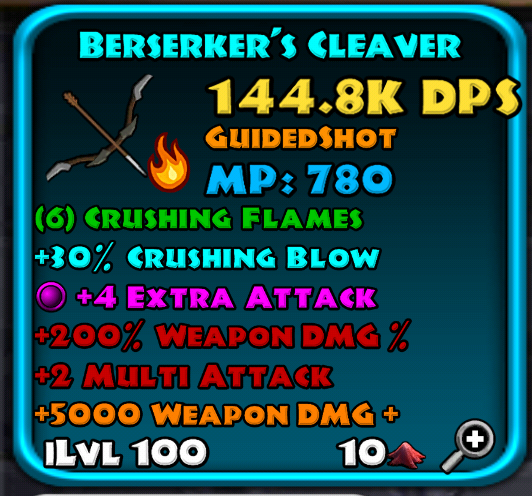 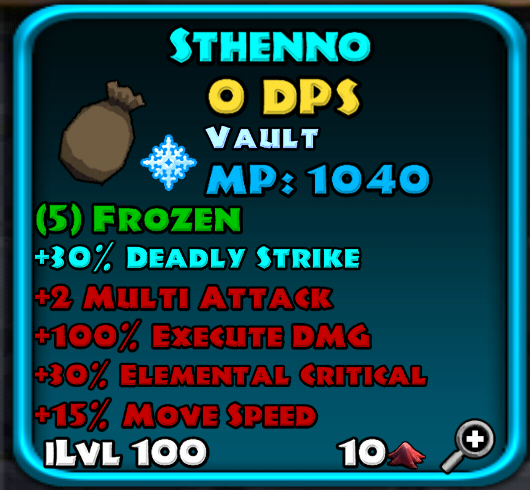 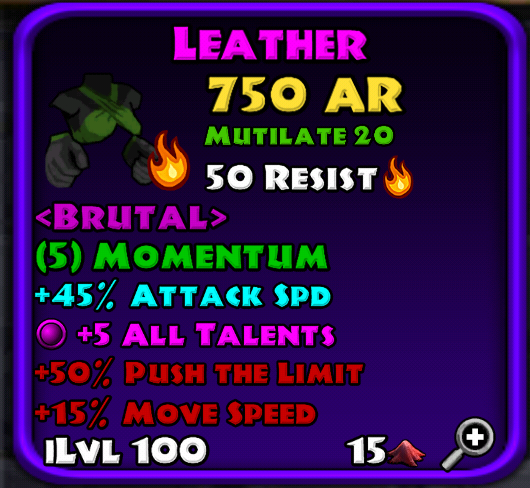 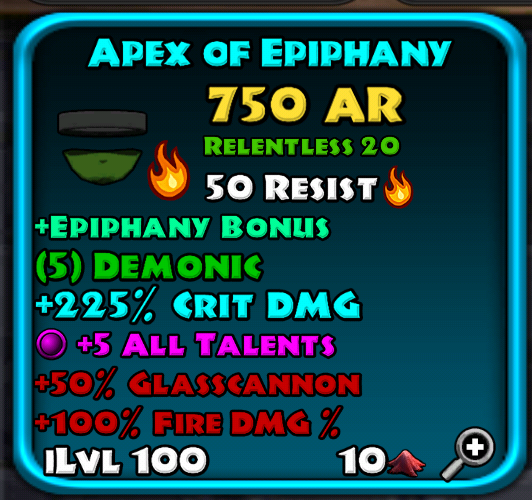 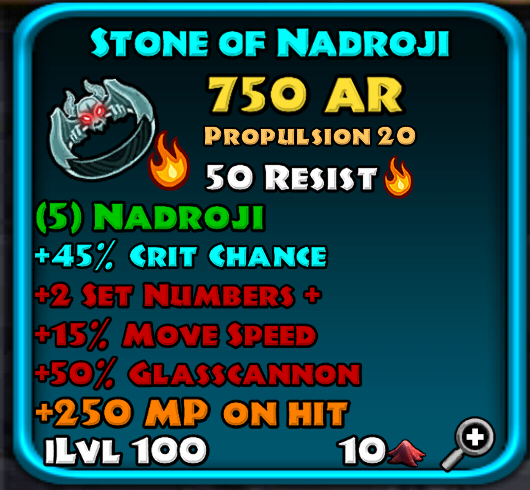 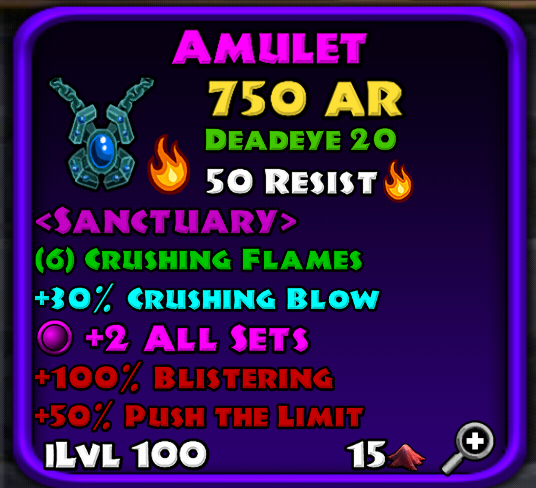 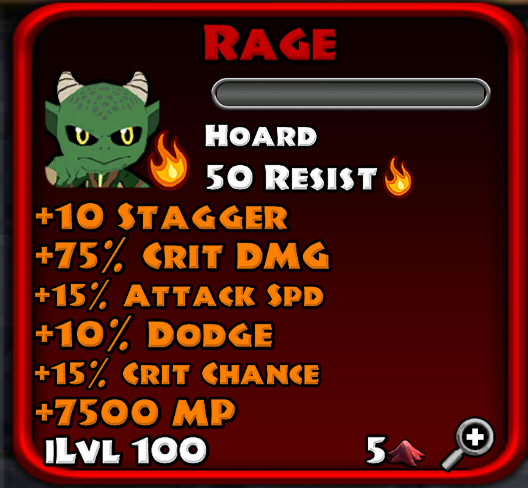 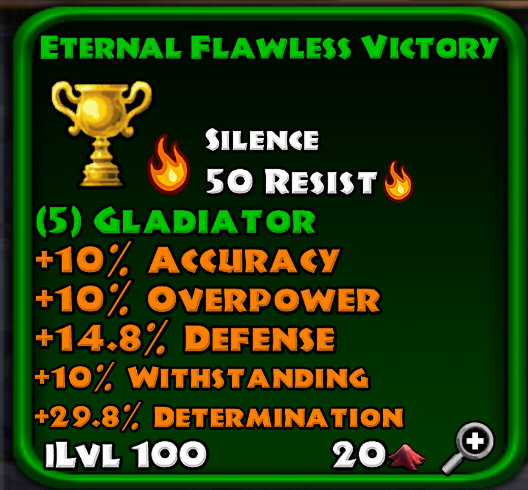 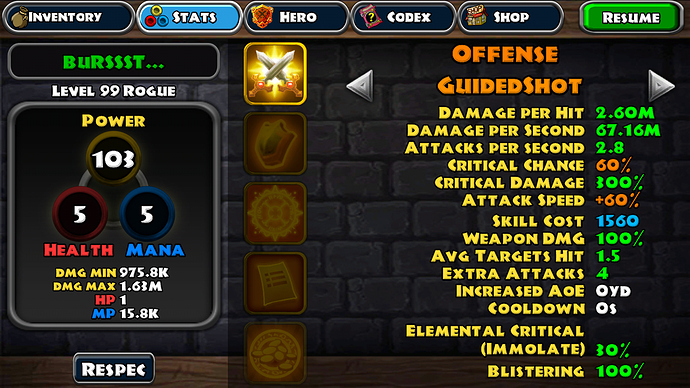 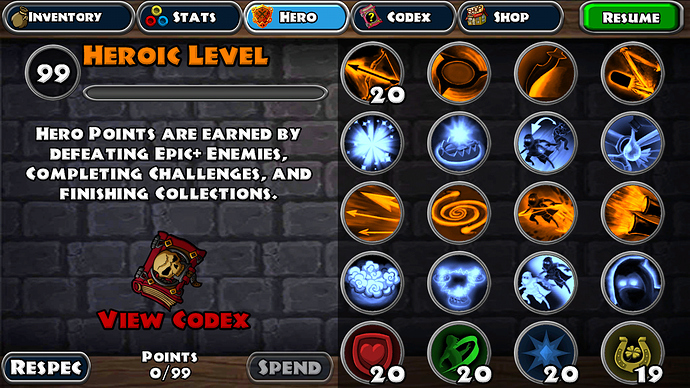 @dqbryansy its fine for a build to have no luck/goldfind affixes.

It only matters if you are using a build where those affix matters like Satyr Spirit, Fauns Gift, Buccaneer, and/or a pure farming build(in which you need the max value of mentioned affixes).

I thought crushing flames with frozen was fixed this patch? Mine had stopped working?

Also, clasp of terror… Why does no one use it? 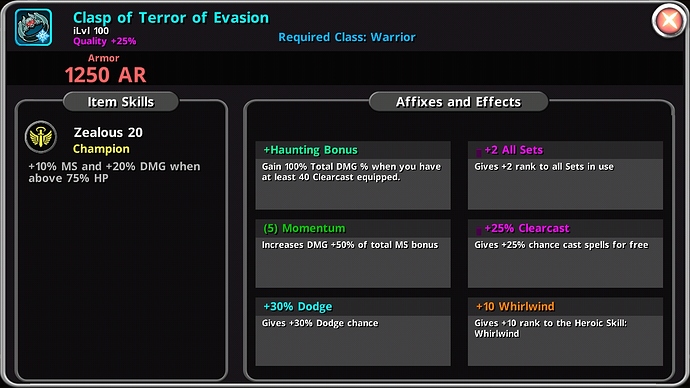 I thought crushing flames with frozen was fixed this patch?

This is probably an old build before the nerf. I know this because it looks like OP is already at max Heroic Level.

I feel sad looking at the pet’s Set Affix removed. Moving on…

Also, clasp of terror… Why does no one use it?

Well hello there… How is clearcast working for you?

I love it, i use energy which special attacks, namely whirlwind and taunt so around 1.4 attacks per second?
The 50% clear cast helps a bunch! Just keeps my energy in the positive so i can keep casting

I also have a similar build for farming that spams scalp with living force, similar kind of attacks per second… Clear cast works great for this too

@TeaCup
What do you mean crushing flames and frozen don’t work?
IT DOES still work though… and also i choose epiphany bonus other than the haunting bonus, I tried Haunting bonus also but my dmg was decreased compared to epiphany , a big difference.
I change my gear to pistol and use defiant+masochism…

Fair enough, i suppose the attack speed from epiphany would help more than the clear cast when using normal attacks over special attacks

Also as to the build, if its working for you then great… but i will say that your base damage from the weapon actually doesnt do anything, your whole base damage actually comes from the mobs max health, not your weapon. So the only thing you need to amplify is the damage from frozen explosion, things like glass cannon, elemental damage, crit, sets, etc. 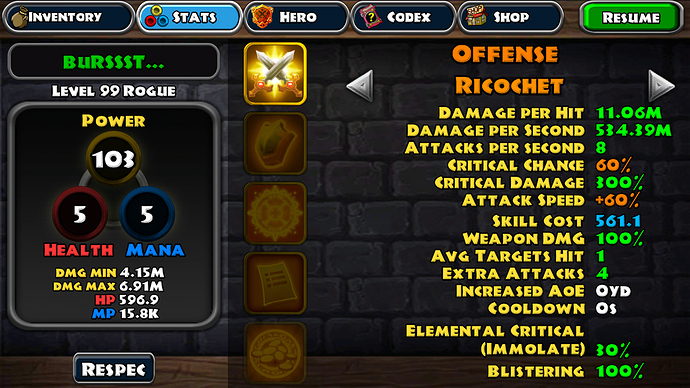 I had my guidedshot max dps to 2b . Just put the right combination . Maybe ill show it someday . When im done . Oh before i forgot. Yes hp didnt matter on high floors . But avoiding them is. Dodge can help i mean if rouge try stealth . But it will halve the dmg .

Or kill them before they appear in your screen . Just like that.

Clearcast gives you a chance to cast your Spell for free, and the Legend Clearcast also gives 100% Cooldown. Clearcast has a 0.5 second Cooldown. i even tried this with no Cooldown on my Build with more Resource cost than i had Resources, and 75% of my casts still cast Twisters for free!

my build wasn’t optimized for using Clearcast, but it sure was fun and did pretty good with what i had.

this is a build I plan to make into a Simple Farm Build. I was using it to get back to floor 505 M3 to farm Crystals & Myth Stones. don’t forget to buy a Map before you log out of DQ on Floors 201 or higher! Elemental Master: using two +5 All Talents and two +5 Elementalist, I have +40 in Sorcery, Amplify, Magnify, and Fester. with Ascendant Set and Arcanist, I can put out a lot of DMG if I do things properly. this has made using Twister really fun and satisfying and Teleport more useful than j…

Glad you mentioned it. I thought that was pretty common, but the haunting set less common. Just using the bonus itself for that damage buff.

As for this build @KeriTo , not much i can say for improvement but every build has that chance. The only thing I may say is like saving affix slot with using something over legend move speed. With momentum.
I could say using Empyrean, a Resource Mythic like Energy or something if possible, or a ring mythic like Draught to affect Move and Attack speed. That requires drinking mana potions however.