i was very surprised when i saw this. i had like 12 or more furies hahahahaha…i usually only have 3

Yes I know you can get lots of furies

it’s funny in PvP when it happens. I’m a summon master and the only tip I’m going to give you is to check all the gear on character for clues. Check every affix @thedude52

Haha on a rogue too

you have just confirmed a finding I made about furies on non summoners I made a while ago. Thanks for the screenshot. I tried capturing one in PvP using 2 rogues with 24 summons but died trying to do it. Check out the first video on this link Why does my rogue summons more Furies than my wizard? 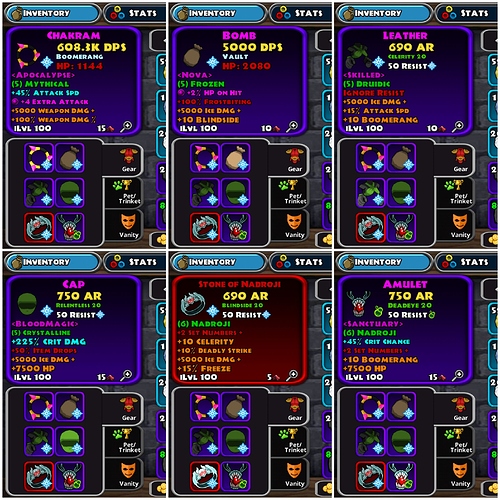 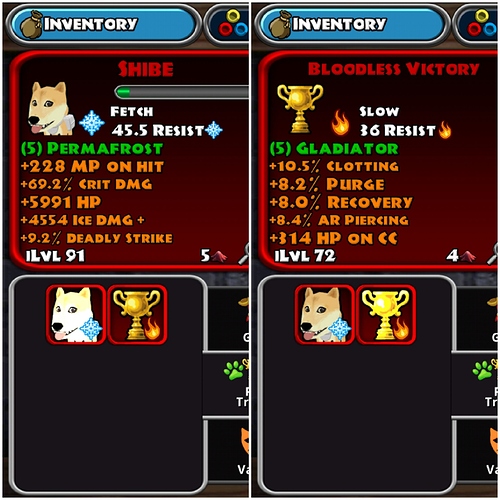 You look like you really are
having fun with your build.

Final tip @thedude52 your mains skills can effect furies so storms knockback also is passed down to furies spells. Also furies share the same element as main character unless… Read your codex but I’ve left a clue already

@thedude52 I have spent two years of my life just having apocalypse on all characters for furies . My obsession

Everything you need to know is here. Keep testing because you will discover stuff I don’t know. One day you will be number one.Just had a crazy idea looking at your build. Does sanctuary apply to furies ? Or maybe apocalypse also applies to furies ?

those screen shots remind me of when Voldemort summoned his Death Eaters in that graveyard after getting his body back in The Goblet of Fire.

The answer has stared me in the face for 2 years. Apocalypse. It’s passed down to minions. The chances are so remote it’s negligible

Of course ! The only player who has reported the multi fury event shares the same mythic main hand choice of apocalypse. Haha

You could try also adding a legend fury proc to the build and maybe epiphany to raise the chance cap. I’m retired from making builds almost ( one character left ). Go test

or even a master stone.