Guys, just wanted to see what Floor climbing did you all currently use now. Just screenshot it 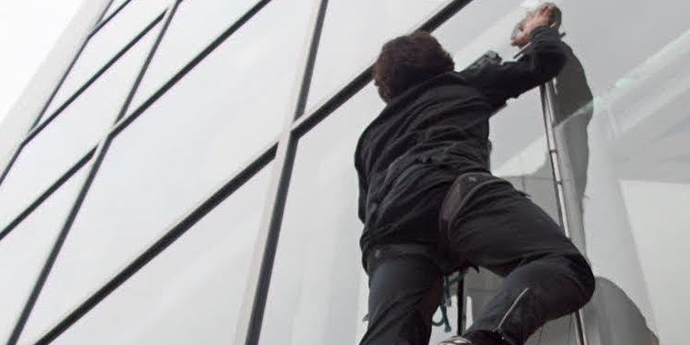 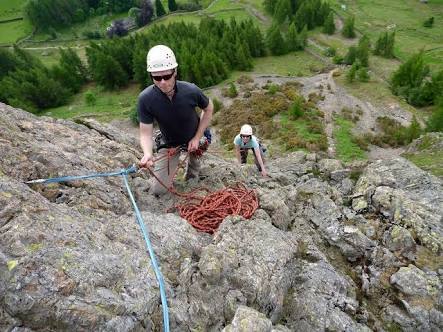 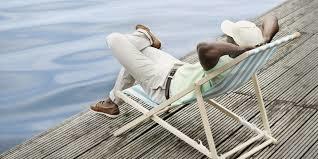 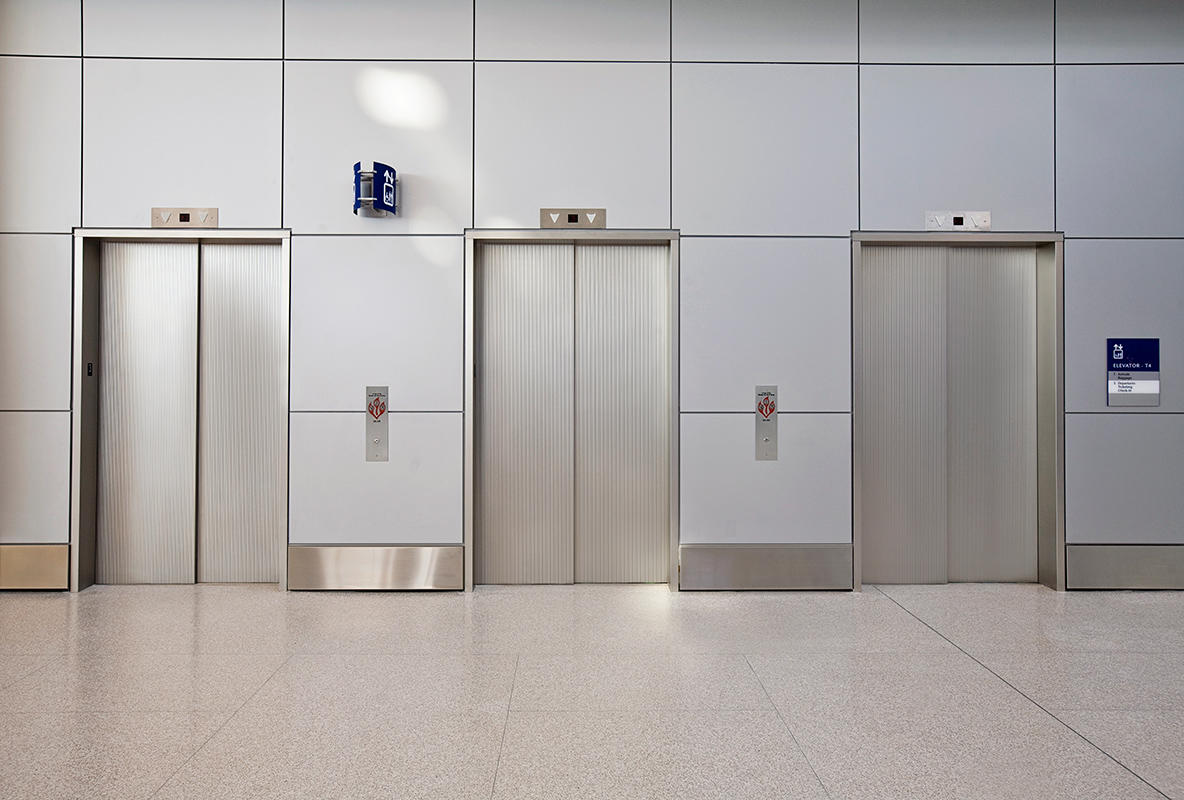 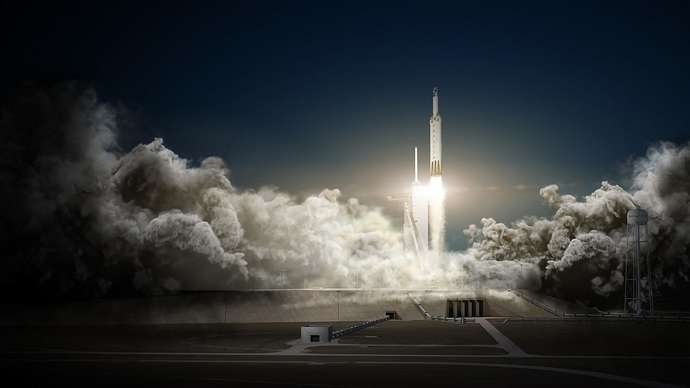 #The jokes on you

In all seriousness, my floor climbing gear is this:

#Main [image] #Hirling: [image][image] Warning: This build will be very expensive in crystals and not for people without a great farm build to farm the huge amounts of crystals needed let alone the legends. I called this build the Seasonal Maidens’ because I got the idea from this animated web series by Roosterteeth called RWBY. It’s because it’s a rogue who is a she and the elements represent the seasons in some way. Winter being ice and ice is the primary element to cause violent frozen…

It’s the most powerful floor climber I’ve ever created and possibly the most powerful possible in terms of Discordance with highest possible MH% for high hit frequency Orb+ Reactor. Then I have Crits and Deadly Strike. Then there’s Effective+Weaken 90%+Arcanist+Ascendant and Frozen Explosions!

Most importantly crushing blows! I could theoretically climb infinitely like any great DQ Builds. What’s more: my build could do just as well in pretty much every Elemental Mode and it’s full potential could be reached even easier by better eternal pets and other factors to really reach full power (if Timewarp worked, my orb would reach up to over 10k MH% or somewhere close and if I used haunting set, just as close too).

Another great build that could climb infinitely could be The Green Garden, Cronos Orb Builds like Dama Dama No Mi or Frozen Throne, Griffin’s Manic Macross Missile , Hachimon possibly and any build that deals with high floor enemies very well no matter what and survives very well.

So many possibilities, it’s almost limitless or endless!

The highest possible MH% build more superior than Discordance Chakram Orb goes to this one:

This build more to PvE tho. LOHKO more to PvP. Godwarth base is shock. u need hit enemy 4 time to get buff extra 50% damage and exposed mean to kill enemy by rapid attack. plus its normal for your enemy have stun immute withis can completely shut its element crit damage boost. while lohko is fire based. as we know dev just make new lagend affix that reduce DoT damage. but it NOT COMPLETELY shut it down. (that the reason i go with fire lol) Godwarth hit and run/kiting build. Lohko gamling build…

Sure it’s old but it could still possibly be viable for higher floor despite being Discordance MultiShot Arrow where it reachs so much MH% and can reach even more so today. The explosions are continuous and the shock debuffs are a great damage boost as well as the after bleeds, crushing blows and many throwsword. I’m not sure how sustainable for so much floor climbing it would be but it definitely beats me in terms of highest possible MH% if using the 1050% MultiShot arrow as base damage.

In this case, I’m literally flying to endgame like the rockets fly to space! 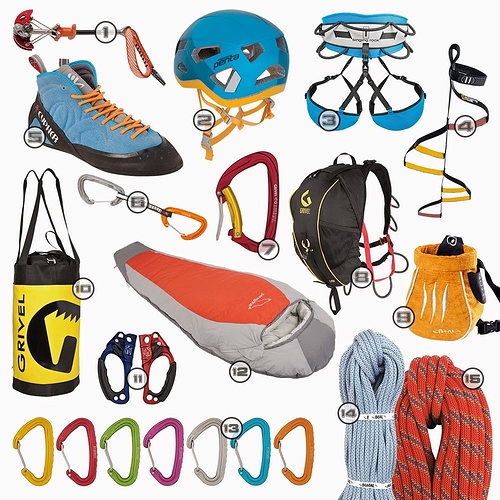 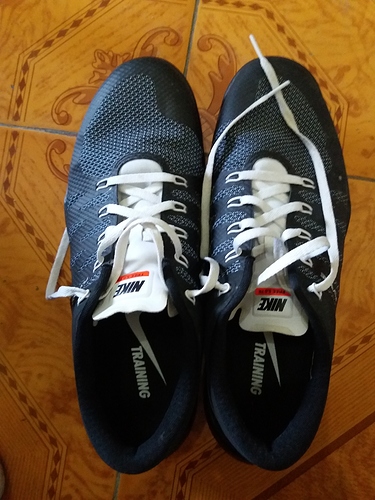 Floor climbing gear but on mountains: 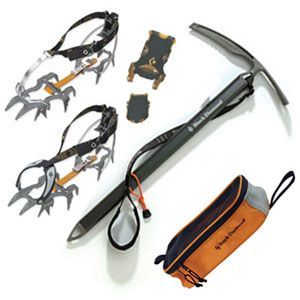 Me cleaning the floor of its enemies and climbing.
@giphy

Pet is included (cat being used to wipe floors).

Return fee if your phone died of lag on pack size or laggy build: 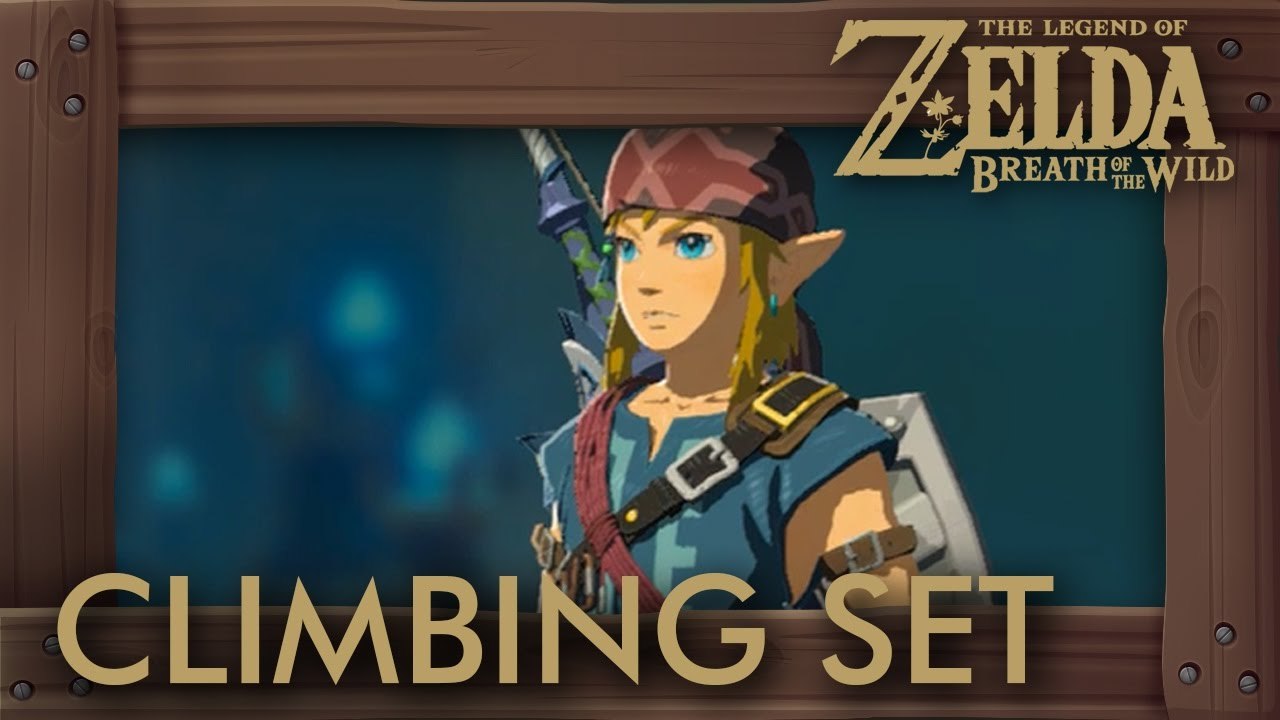 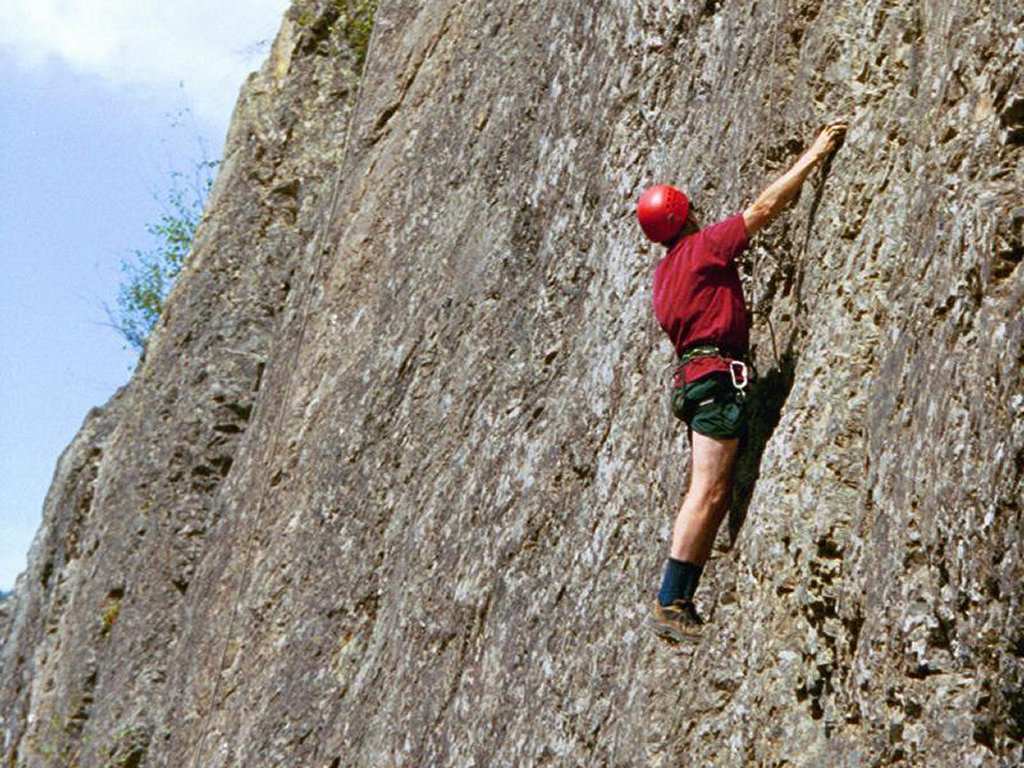 here comes the necromancer ! lol you made my day dudes i love you all hahaha XD