They called it immortal build​:sweat_smile:

In my own observation, there’s no such an immo build. Every build has a weakness.

Or should I say “every weakness counters their corresponding build” ?

They call it immo coz its like immortal in round 1-10 when your using battlemage. But for me I call it a high dmg reduction build “HDR” For short.

I have never claimed “Immortal build”. It’s just a name that was given to this type of craft.

Makes me happy. I never claimed immortal but am glad you defeat them. I stopped PvP several weeks ago. If there is any way I can help you just let me know please.

@Mr_Scooty great video. I liked how the HP bars only went down about every 5-10 in the early matches, but as they got into later rounds and weaker, the HP bars were going down every 1-3 hits. 16+ rounds! and still no clear winner! well, ok, you had 2 wins by round 16, but it was crazy comparing the HP you both start with versus the ratio of damage dealt to damage prevented.
@CRYBABY whether anyone calls them Immortal Builds or not, when you look at the battle results in the Round Stats, the numbers are incredible. and these are just rounds 12-16. when these builds first came out, players had a hard time with them. eventually, builds were made that could defeat them, but it took lots of time and experimenting. there have been lots of posts since then, and now we have Mr. Scooty’s thread on the subject that we are posting on, and now people can make these builds without spending tons of time and resources trying to figure it all out. it looks like it will be some kind of Battle Royale between the Immortal and Immortal Killer Builds, with Olympian Builds in the Arena seats watching the children play.

Here are her items. Ignore the random affixes. Although all tips appreciated. I’m hoping to have a few more hybrids up soon https://youtu.be/00-znC059Ps

, but for OH is better vaunt instead of trap!

Okay will test it. Cheers @ZOMBOY

I know is very week but if you keep distance you are going to be ok!

Is bad you lose hp first tho

, but like I said, keep distance and you are going to be ok!

Now the reason is that a 1ooo damage proc or a 5000 damage proc makes relatively minor difference to immortals. So think outside the box eh

High damage reduction (?) vs variant of my Kraken build. Cheers… I will see if I can resurrect my Kraken warrior. Yes, I have already removed that build for further testing. 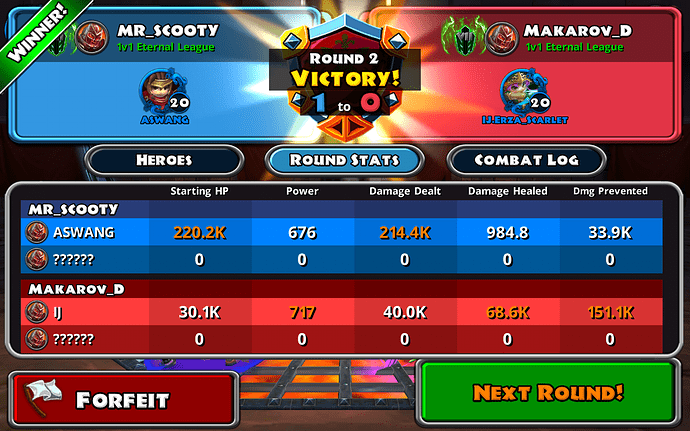 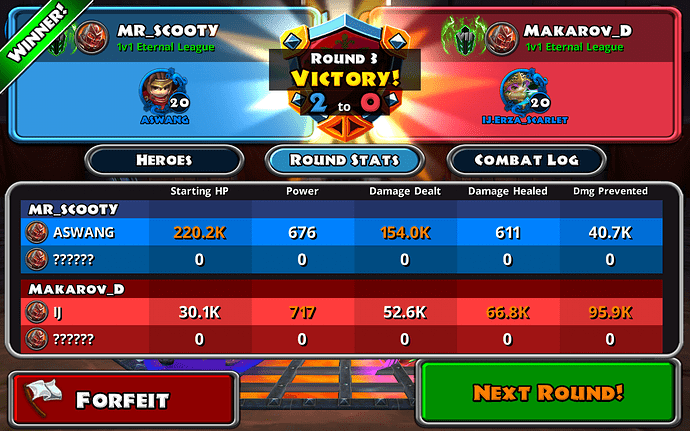 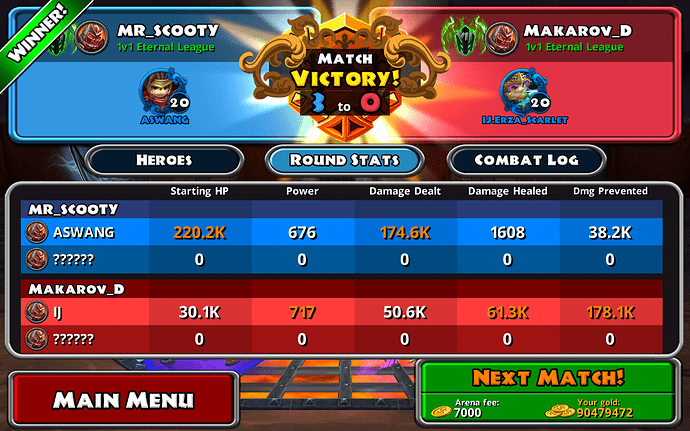 The monster is Back!!!

Lol! totally. why did you choose my ai to test your build. My HDR rouge is still in a test too and don’t have a good reduction to that… im so sorry to that. I think my rouge ai is on progress. And I’m focus to counter some another HDR too. not like that. I hope I face that ai someday… 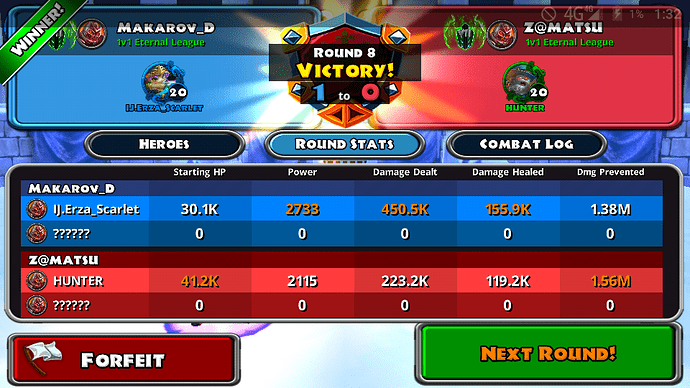 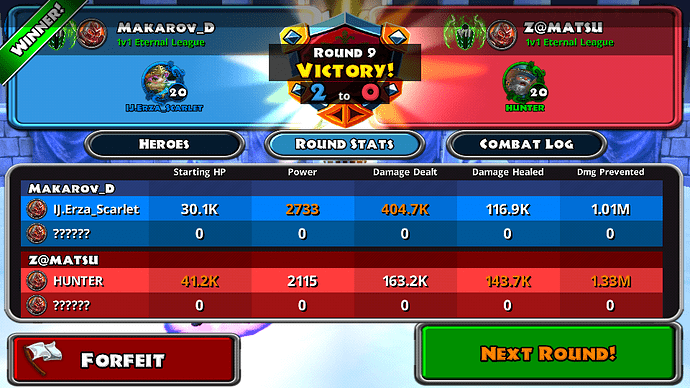 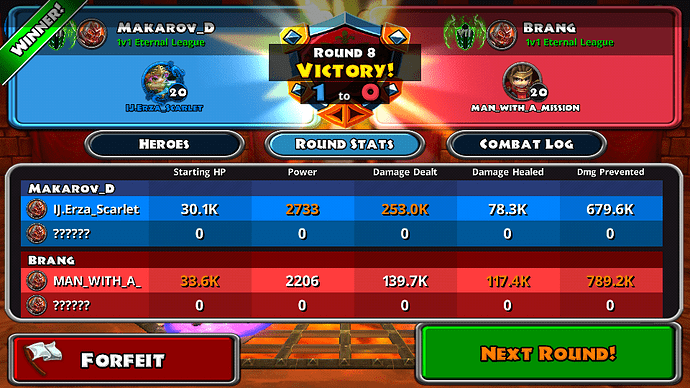 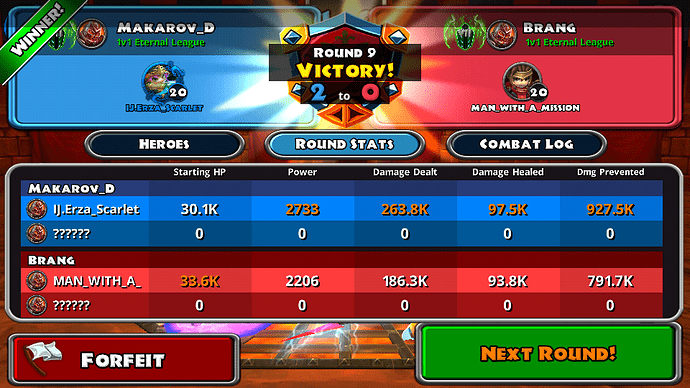 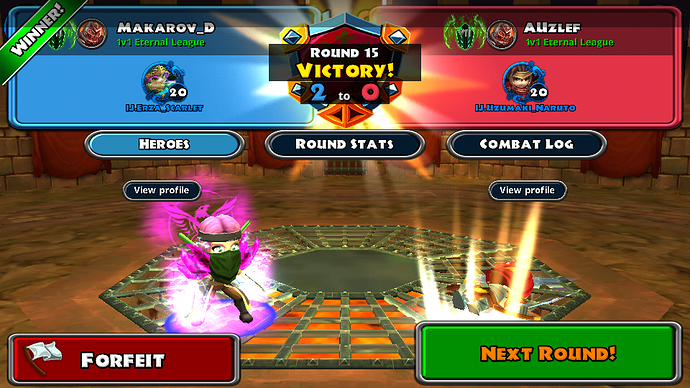 I find this…fighting…between Immortals and Titans to be…amusing, very amusing. Dilly, Dilly! continue to amuse me and I will continue to post amusing replies.

Owyea. Anyway thanks to @Mr_Scooty I’ve got a next target of build… I want to make a “kraken build” on my warrior. I think that kraken build is a better good to counter some hdr like 30k HP+.